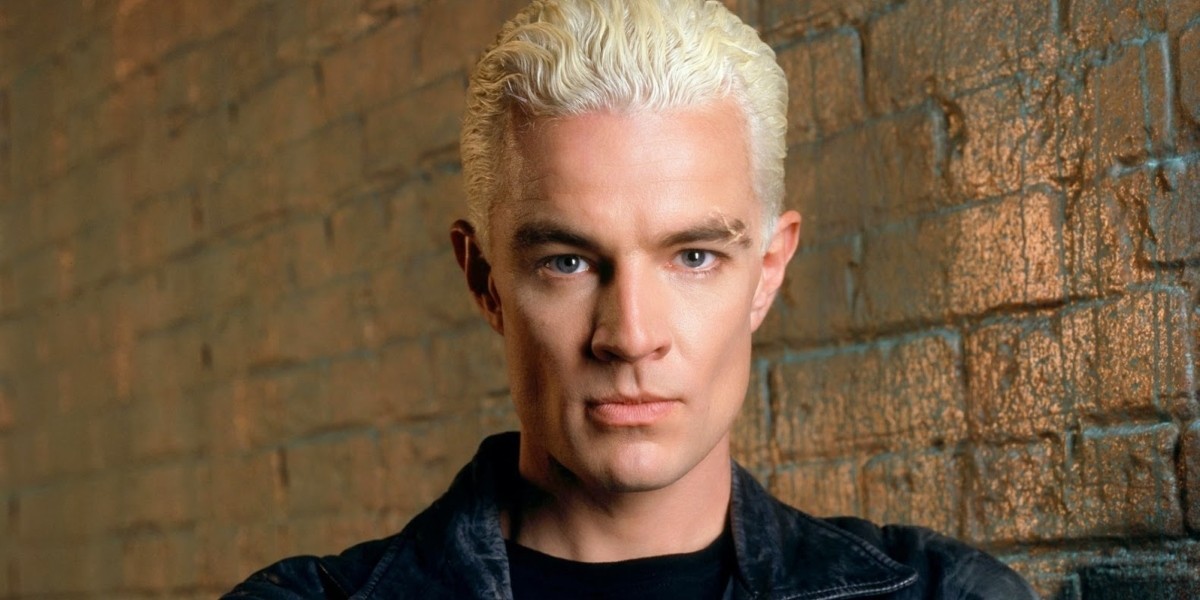 Spike (James Marsters) was introduced as a villain in the season 2 episode of Buffy the Vampire Slayer, titled “School Hard,” and was supposed to die at the hands of Angel five episodes following his arrival in Sunnydale. Fans ended up loving him so much, Joss Whedon kept him on for the rest of the season, brought him back in Season 4, and the character eventually went from foe to Buffy’s beau.

Marsters ended up appearing in 97 episodes of BTVS and 24 episodes of the spinoff series Angel before Spike sacrificed himself to save the world in the series finale.