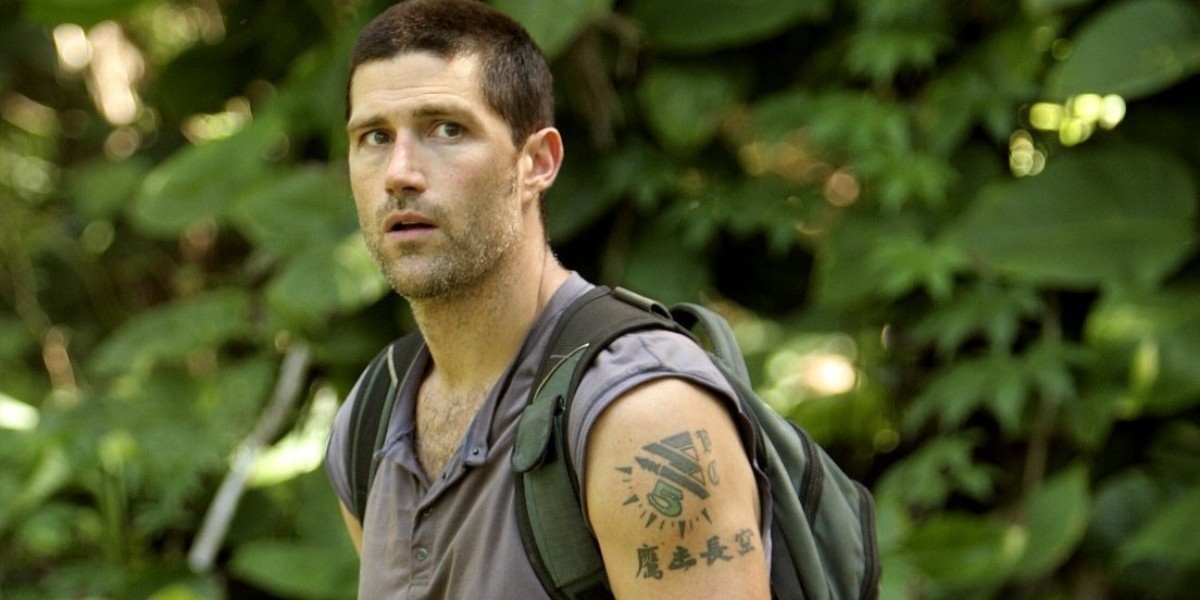 There was a time before Matthew Fox was cast in the role of Jack Shephard on LOST where producer J.J. Abrams contemplated killing the character half-way through the first episode … and having Michael Keaton play the character! Keaton was seriously considering it, but when Abrams informed him that the writers decided Jack would survive beyond the pilot, Keaton passed because he wasn’t looking to be a series regular. Fox got the role, which he played for the entire six-season run.

Instead of being a footnote, Jack became the leader of Oceanic 815’s survivors as they navigated the mysterious island where their plane had crashed.