Sometimes you just need a ridiculous comedy, and Naked is about as ridiculous as romance gets. When a man wakes up naked in an elevator on his wedding day, he has to do the impossible to get back to his wedding on time — and fix his relationship in the process. It’s basically like Groundhog Day, except the main character spends a lot of screen time naked. 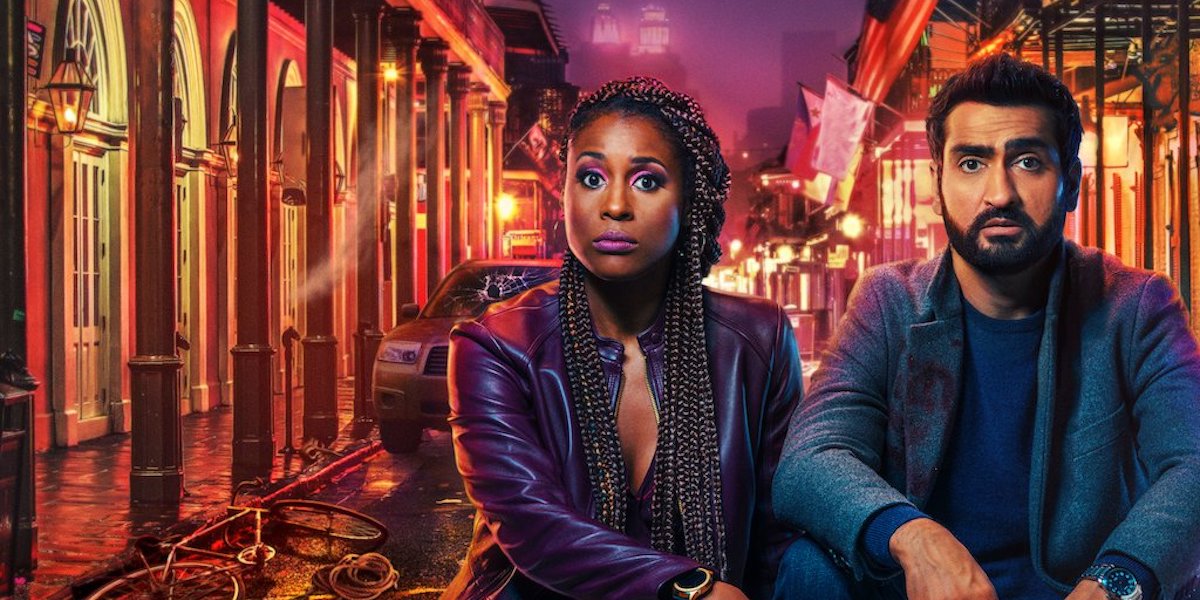 The Lovebirds is the perfect movie for a date night. It has everything you need: comedy, murder, and a dash of romance. The hit movie features a couple that accidentally gets involved in a murder plot, runs away, and then tries to figure out what the hell they need to do next.

‘Always Be My Maybe’ 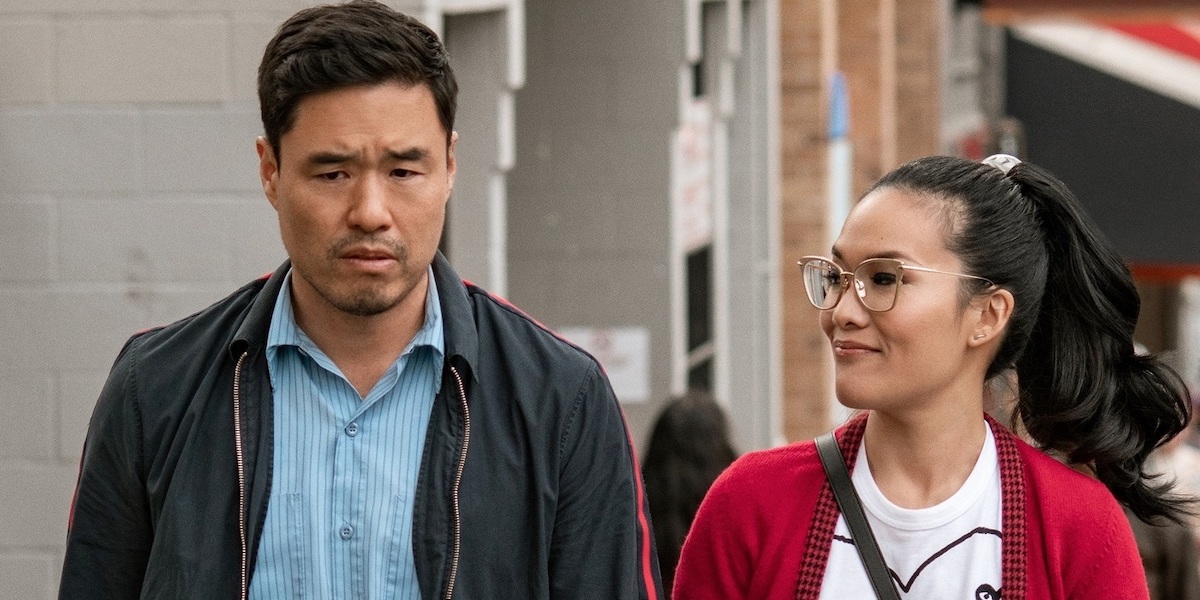 Always Be My Maybe might technically be a rom-com but it feels like so much more than that. There are deep layers to the main character’s connection, which began as a friendship formed when they were kids. Their friendship is complicated by family loss and struggles to move on from the past. Despite all of that, their bond is just a strong as ever. Not to mention Ali Wong and Randall Park are hilarious together.