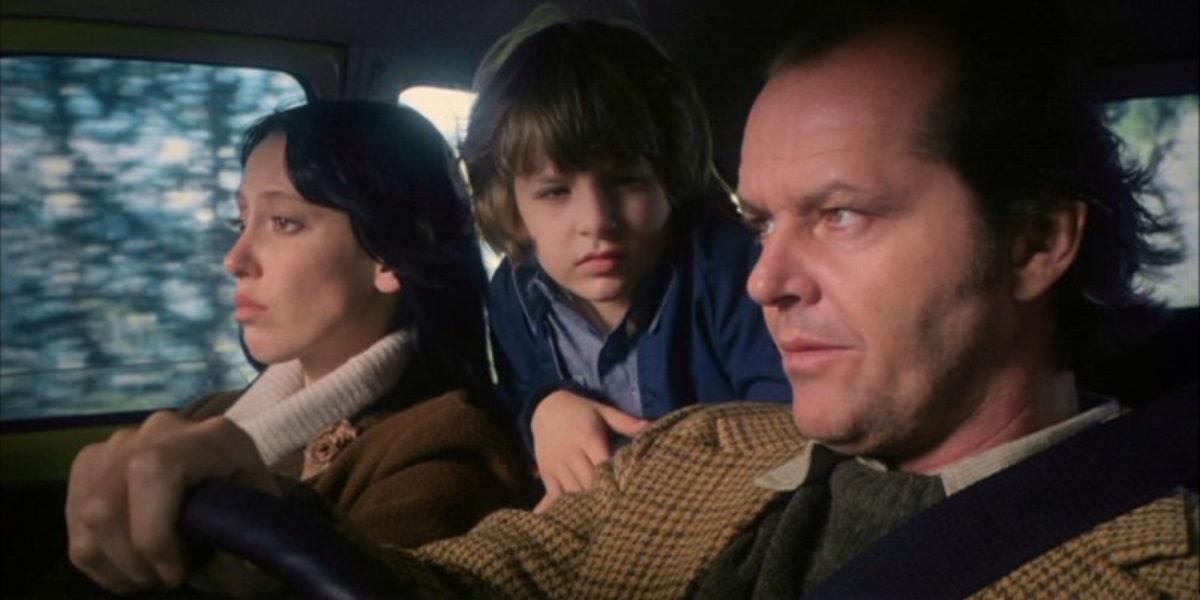 While the 1980 Stanley Kubrick film starring Jack Nicholson, Shelley Duvall, and Danny Lloyd isn’t technically based on a true story, the hotel that inspired The Overlook is a known haunted site, the Stanley Hotel. Author Stephen King once stayed at the Estes Park, CO hotel, and that’s where he was first inspired to write the book that was adapted into the movie. The Colonial Revival property near Rocky Mountain National Park was built by Freelan Oscar Stanley and opened on July 4, 1909, and is included in the National Register of Historic Places. Many guests claim to feel the spirits of past guests along with Stanley and his wife, Flora.

Stephen King and his wife stayed there in 1974 during their residency in Boulder and discovered they were the only overnight guests at the end of the season. They were given room 217 — which became the infamous room 237 in his bestseller — and a dream he had while staying there set the book in motion. The hotel is still open and has fully embraced its legacy, offering guests nighttime ghost tours.