In You season 2, the supporting characters stole the show.

Admittedly, I was a little weary coming into You season 2. While I was as tantalized by Joe Goldberg’s putrid and perilous pursuit of Beck as the next person, I wasn’t exactly eager to see “Will Bettelheim” go through the same malicious motions with a new target.

Warning: This article contains spoilers for Netflix’s You season 2.

However, I was very intrigued by Candace’s surprise arrival in the finale of You season 1. I was hoping her addition would be enough of an obstacle to make the same trope worth revisiting in a second season, so I came back for more. 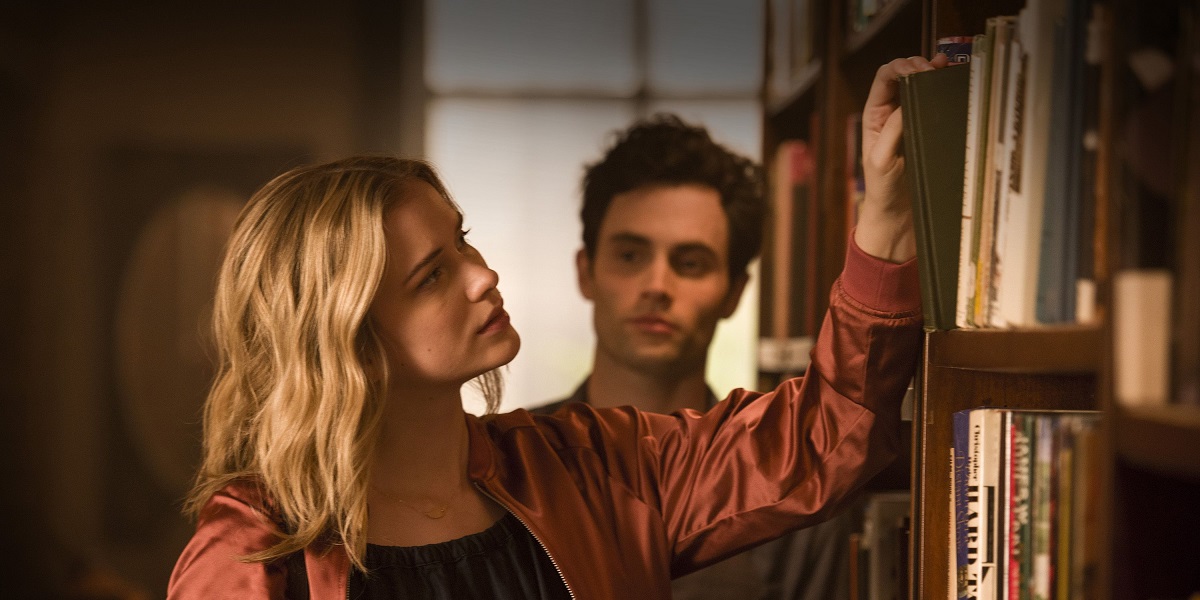 You season 1 was the story of Beck and Joe, and everyone else was background noise. Obviously, the more interesting characters in a story the better, but the toxicity between the two was enough to keep viewers coming back and begging for more.

The love story between “Will” and Love may have been enough to sustain the story in season 1, but it would’ve fallen flat the second time around. Multiple times throughout You season 2, I found myself getting annoyed at Joe’s patterns and delusions. As a fan, I don’t need to see someone making the same mistakes over and over again.

Related: Netflix’s Soundtrack is the perfect show to start the new year with

Other than the twist at the end, which was honestly way more “WTF” than “wow,” I didn’t get a lot from the love story plot line of You season 2. Love is a very different girl than Beck, but we saw far less of her outside of her relationship than we did with Beck, so it kind of neutralized the differences.

That being said, You season 2 was well worth watching, and ultimately entertained me just as much as season 1. 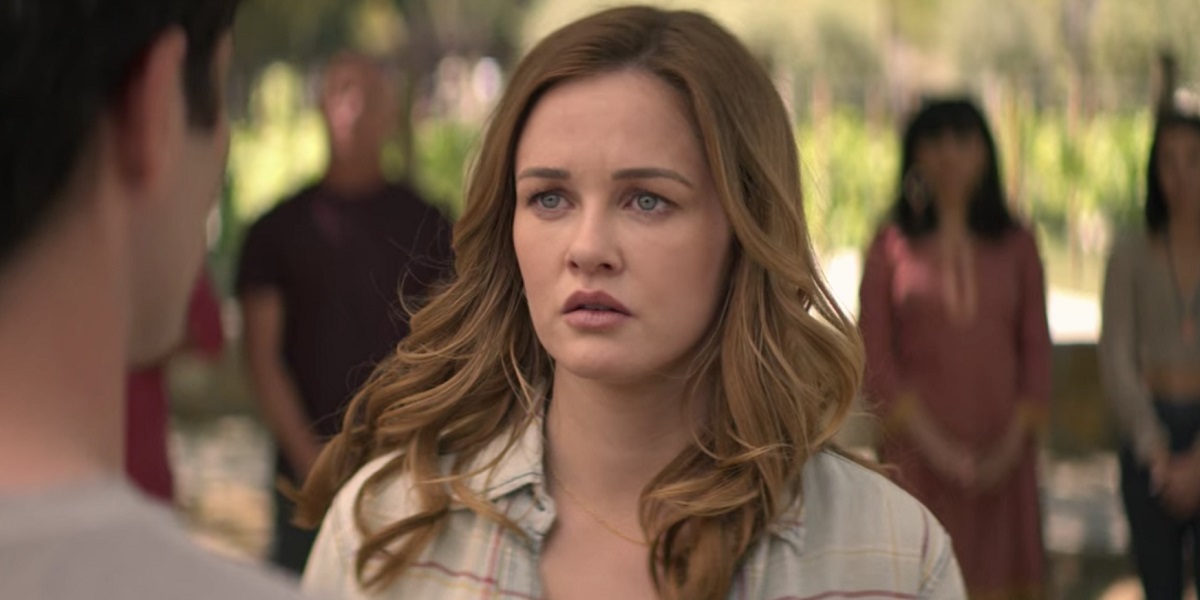 While I was right about Candace being a redeeming factor for You season 2, it was not in the way I expected.

Sure, it was cool to see Joe being the prey instead of the predator, but we didn’t see nearly enough of that to make it overly interesting. Yes, she threw a serious wrench into Joe’s plans with Love, but in the end, that amounted to nothing except for her own exile and subsequent death.

In You season 1, the supporting characters were one of two things: unlikable or forgettable. Either we barely saw them at all, or we wished we were seeing them less. They were plot devices at best. While Benji was funny before his early demise and Peach teetered on the edge of being intriguing, they certainly weren’t the reason to watch the show, and they didn’t add much in terms of stakes.

In season 2, that couldn’t be further from the truth. In season 2, the supporting characters are the stakes. Candace, Forty, Delilah, Ellie, Henderson, and Will gave the show more color than ever before and raised the stakes to a whole new level. 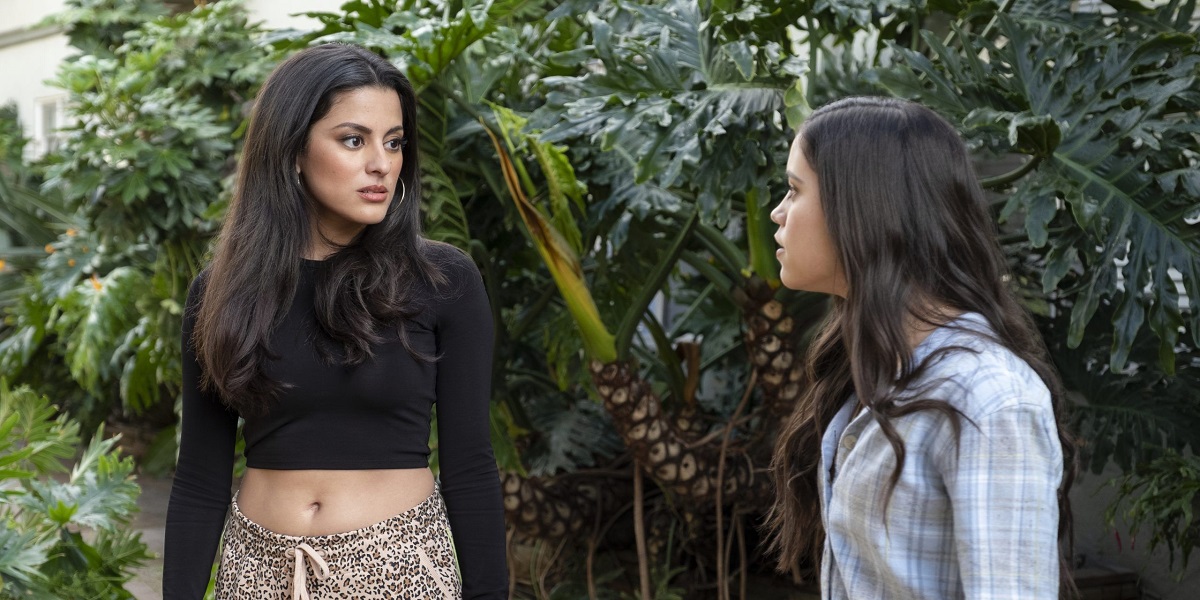 After I stopped being annoyed by Forty, he became a gift that just couldn’t stop giving. If there’s one reason I’m mad at You season 2, it’s for taking him away from us for all subsequent seasons. #FortyDeservedBetter.

In the final moments of the season, I found myself way more concerned for Forty’s life than Joe’s freedom. His humor, heart, and sincerity won me over completely, and I was tickled every time he came on screen.

My only hope is that his memory is served by his discovery coming back to haunt Joe and Love in the next season of You. He was definitely making noise off-screen about who Joe was. Hopefully his credibility isn’t so shot that nobody will listen.

Will was equally, unexpectedly charming. Robin Lord Taylor has such an infectious on-screen presence that I knew I’d be interested in the character, but I couldn’t have predicted the nuance and complexity that he would bring to the real Will Bettelheim.

Every word he said had me reeling. I never knew whether he was going to help Joe, turn him in, or try to turn the tables on him completely. He kept me on the edge of my seat, and I was so thrilled when he returned near the end of the season. 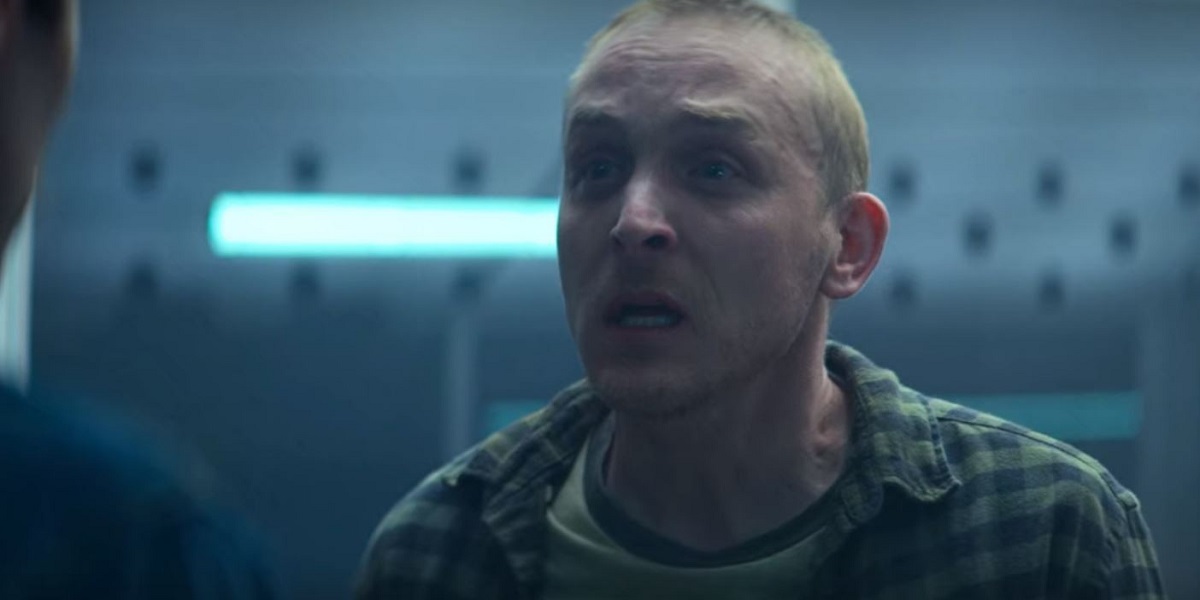 Ellie was the perfect combination of smart and ambitious while maintaining her child-like charm and innocence. She always had something valuable to offer, but you still always felt like she needed to be protected. I hope we get to check in on her in the next season of You.

My adoration for Ellie only served to make her sister Delilah even more lovable. We got to see all sides of Delilah in You season 2, and I was still panicking the entire time the hours were counting down to her release or demise.

She was a great character all around, but the fact that she was a legitimate friend to Joe that he and the audience both cared about made the stakes so much higher in the final episodes.

Candace also added both spunk and context to the season. It was always fun to watch her, but it was also imperative to see Joe from the eyes of someone who had seen and survived his madness. My heart broke when her story wasn’t believed, and she was villainized for being a victim.

Unlike season 1, the supporting characters in season 2 all added value and elevated to story. I’m sure You will always be a love story, but I hope future seasons continue to include this depth of supporting cast.

While I wasn’t sold by the romance or even the flashbacks to Joe’s childhood, I gladly kept coming back to check in on the other characters who were touched by Joe’s lies. Even though the plot was repetitive and the twists were out-there, the season is still strong because of the amazing cast of characters who filled it out!

Thanksgiving according to American TV

How Arianne Martell could improve 'Game of Thrones'