We use cookies to ensure that we give you the best experience on Hypable. If you continue to visit us, we will assume that you are happy with it.
2:45 pm EST, November 18, 2019

The spellbinding worlds of ‘Winterwood’ and ‘Song of the Crimson Flower’

Shea Ernshaw and Julie C. Dao weave magical and captivating worlds with their standalone YA fantasy novels Winterwood and Song of the Crimson Flower.

It takes something special to write a book that completely sweeps the reader off their feet and takes them for an unexpected journey. Winterwood and Song of the Crimson Flower feel like folktales that could have been written in a time long past.

Shea Ernshaw and Julie C. Dao encapsulate a fairy tale-like tone in their latest novels; the words read like a melodic spell where you can’t help but be mesmerized by the tale being told. 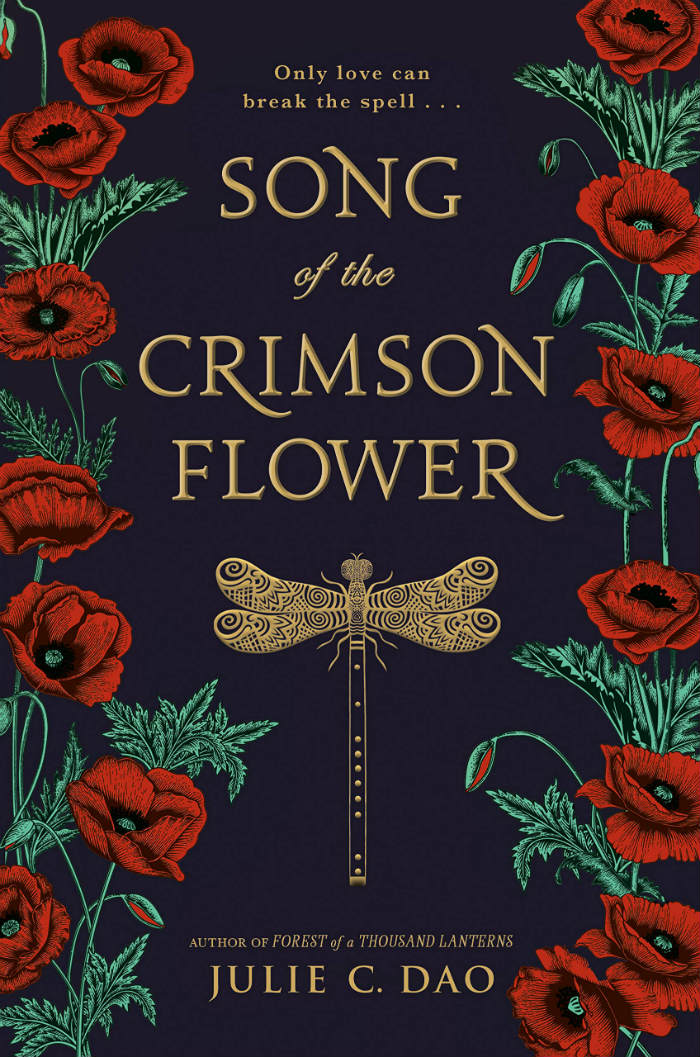 Julie C. Dao manages once more to capture a specific cadence in her writing that feels both new and like a well-worn and loved folktale: atmospheric and spellbinding.

Song of the Crimson Flower follows Bao, a boy who becomes cursed after being turned down by the girl he loves, and Lan, a girl whose mistake leads her on a journey to find a cure — and to what she really wants.

From the way Bao is cursed, to the curse itself, Julie C. Dao had my attention from the start. Having Bao’s heart broken by Lan, and then Lan realizing her mistake, is something we so rarely see in YA fantasy, and the change from the well worn path to romance was refreshing and captivating.

The curse, which gradually gets worse as the story unfolds, gave a sense of urgency to their tale. A slow build both beautifully done and heart wrenching to read, Song of the Crimson Flower feels more like a fairy tale than anything else: something to be told around a campfire about a boy who was cursed, who could only be cured by someone he loved, but who has never truly felt loved before.

Lan’s journey from a spoiled and naive girl into someone who would do anything and go anywhere for the one she loved was both poetic and heartwarming to read as the final page was turned. 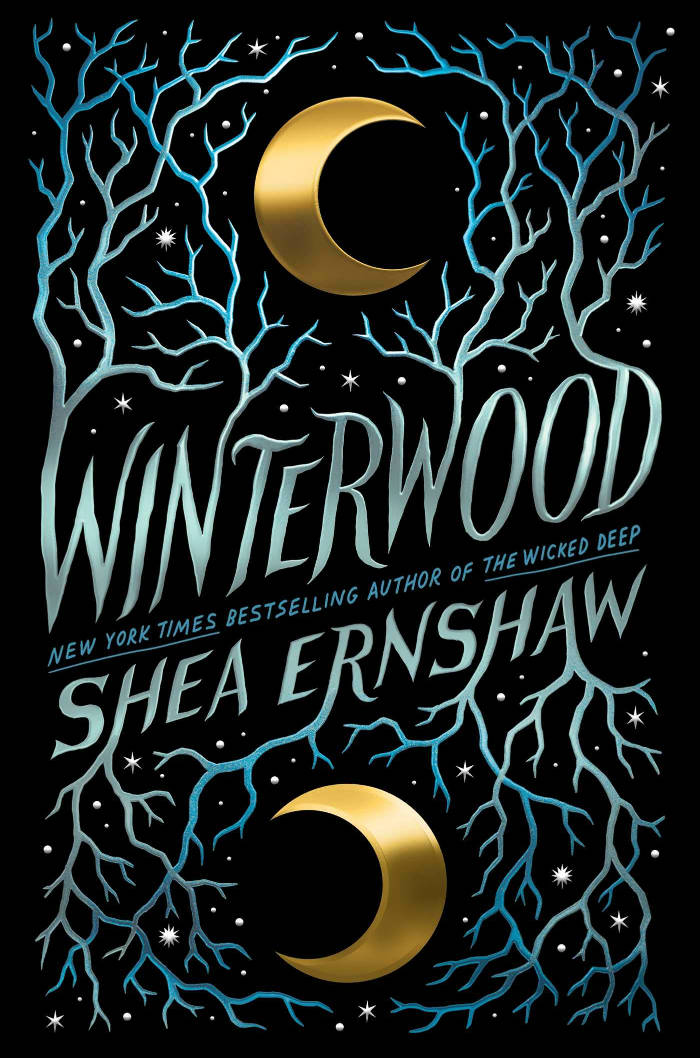 Likewise, Winterwood by Shea Ernshaw had a certain kind of air about it, much like her freshman YA fantasy novel The Wicked Deep, where both took place in the real world, but felt as though they didn’t. Shea takes the perfect amount of real life in her books and adds magic and atmosphere that completely transforms it into modern, eerie folktales.

Winterwood follows Nora Walker, whose family has lived atop a mountain throughout their written history. Nora’s family also happens to be witches, and they’ve always taken care of the woods surrounding the mountain. There, after a snowstorm that knocks the power out and blocks the road, she finds a boy.

It seems simple enough, but Shea’s ability to ensorcell the reader into the tale of magic where normal humans can be more dangerous than any witch, where woods have a mind of their own, and where witches’ spells are more than they seem, is simply something to behold.

One of my favorite aspects of Winterwood, besides the prose and the atmosphere, is the aching feeling in your chest as you read it. Not only do you feel empathetic towards Nora as she tries to survive the snow storm surrounded by people who dislike her and her family, but you feel for Oliver, whose secrets are seemingly lost.

In fairy tales, woods are something to be feared, and in Winterwood, it is no different. The inclusion of a moth that signifies death which follows Nora throughout the book gives off the perfect eerie vibe that the Brothers Grimm and Hans Christian Andersen always seemed to radiate.

It takes a lot for authors to be put on automatic To-Be-Read lists, but both Julie C. Dao and Shea Ernshaw are on mine. After the enchanting and dangerous world of Rise of the Empress and Song of the Crimson Flower, I look forward to the next fantasy from Julie C. Dao, which will surely be as captivating as these tales were.

Shea Ernshaw’s ability to write eerily beautiful tales puts her at the forefront in terms of witchy, spellbinding reads, and I can’t wait to see what she has in store next.

As of right now, neither Shea Ernshaw or Julie C. Dao have announced what they’ve been working on, but be sure to check out The Wicked Deep, Forest of a Thousand Lanterns, and Kingdom of the Blazing Phoenix if you haven’t had the chance yet!

You won’t regret getting lost in these eerie, dark, and enchanting worlds that leave you aching for more.