We use cookies to ensure that we give you the best experience on Hypable. If you continue to visit us, we will assume that you are happy with it.
7:00 pm EST, January 15, 2020 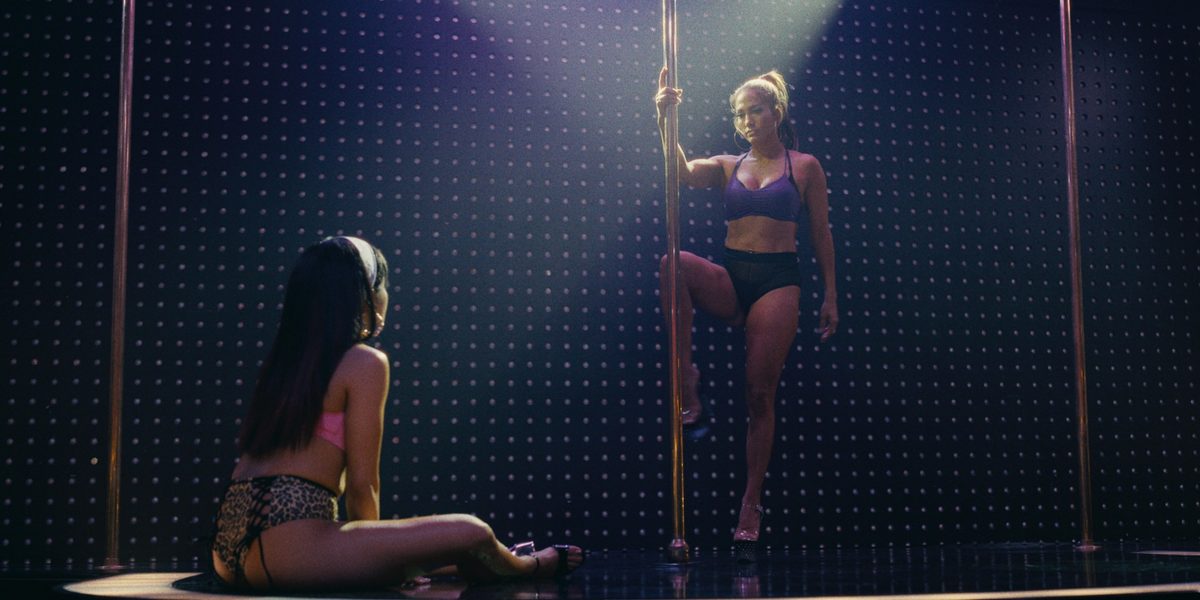 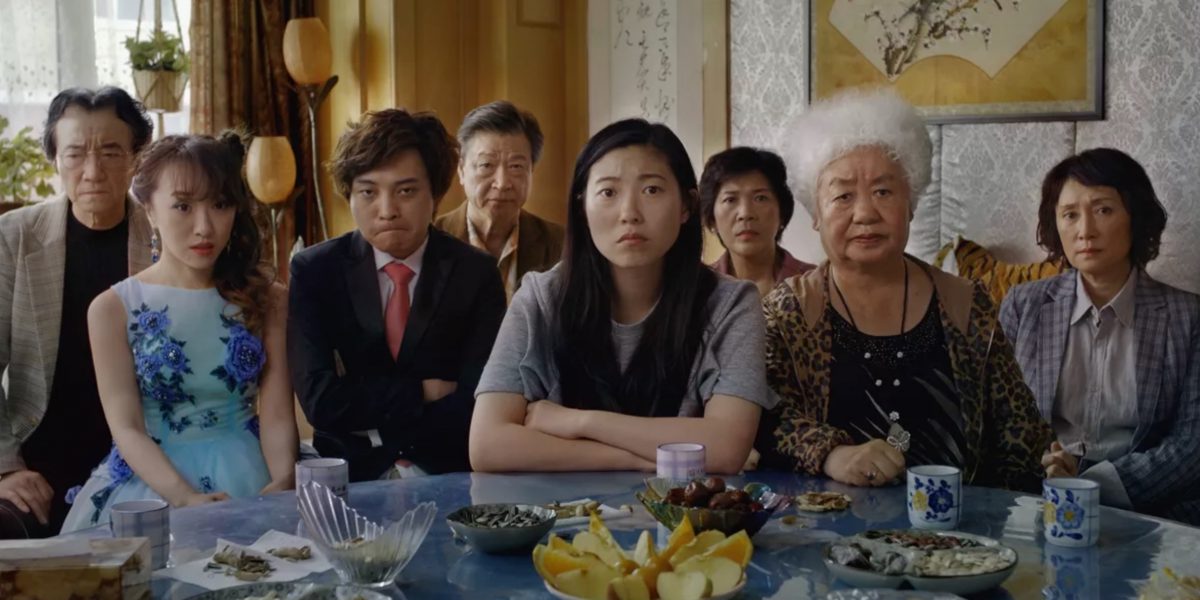 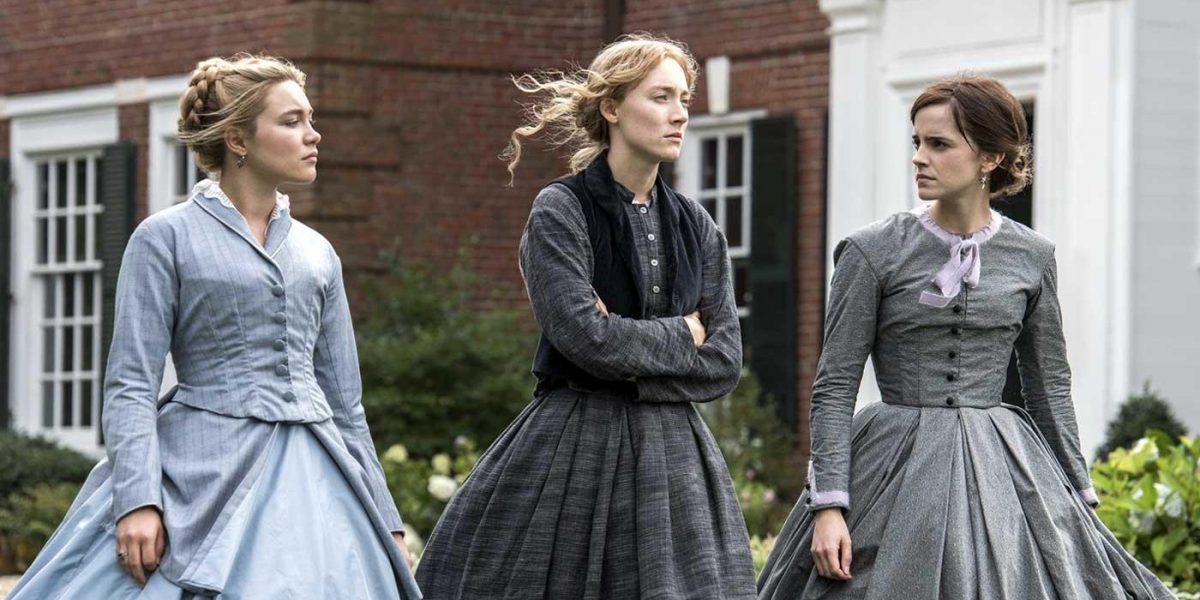 Lana Condor is heading to Hulu for her next starring role!

America Ferrera to star opposite Hathaway, Leto in ‘WeCrashed’ at Apple

Warner Bros. and DC Films may have just found their Batgirl in Leslie Grace.

Netflix unveils first teaser for ‘The Witcher: Nightmare of the Wolf’ anime

Fans of The Witcher who just can’t get enough of the Netflix series won’t want to miss the streamer’s upcoming anime origin story, Nightmare of the Wolf. Check out the first trailer for the title below!