We use cookies to ensure that we give you the best experience on Hypable. If you continue to visit us, we will assume that you are happy with it.
3:30 pm EDT, August 16, 2019

There’s a lot to love in the imperfect picture of family and creativity that is Where’d You Go Bernadette, especially if you’re a diehard Cate Blanchett fan.

I went into Where’d You Go Bernadette with mild expectations and hope for a heartwarming, enjoyable film. And I got what I asked for. I haven’t read the bestseller by Maria Semple, but it’s been lingering on my TBR for a while now, and, honestly, seeing the film may push me to finally give it a read. Partially because I’d love to get a closer look at Bernadette as a character, but even moreso because I want to see how much of the warm-hearted atmosphere of this movie is alive in the book.

Because whatever this film is trying to be, the thing I ultimately got from it was the enduring story of a woman who let life’s inevitable setbacks take control. Cate Blanchett embodies the quirky sense of fun and humor in Bernadette with gusto, but she also inhabits the manic sense of dread that comes along with it with equal care. For every high there is a low, and this movie goes a long way to help the even-keeled of the world see what it means to go along for the never-ending ride of quirk-dom.

Also, for a first feature film, Emma Nelson does an excellent job here as Bernadette and Elgie’s daughter, Bee. It’s not easy to stand toe to toe with industry veterans like Cate Blanchett and Billy Crudup and steal the spotlight, but Nelson manages it more than once during Where’d You Go Bernadette‘s runtime. I see a bright and brilliant future for this young actor, and will definitely be keeping an eye out to see what she does next. 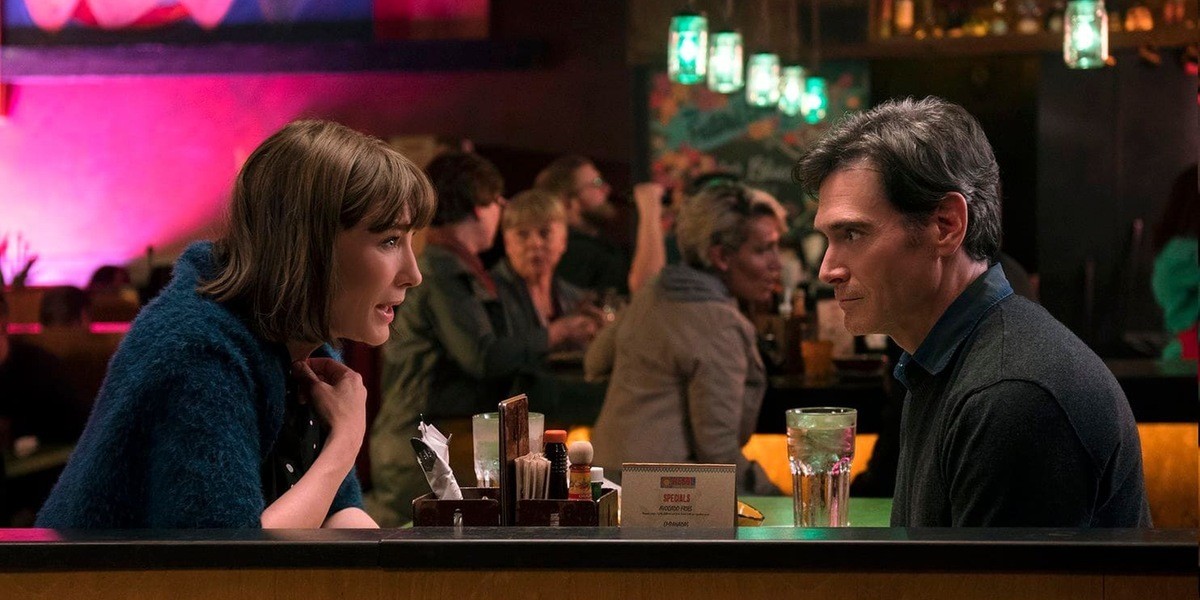 I mentioned the imperfectness of the picture this movie creates, and that isn’t to be ignored. It takes a little too long for our heroine to make her great escape, and the reasons for her sudden need to flee are murky. I couldn’t quite grasp why so many characters in this film viewed her using an online assistant service as equal to having a psychotic break. Many, and I mean MANY, self-employed people utilize the benefits of digital assistants, so the movie’s demonizing her for it felt almost Luddite-ian, to be frank, which is especially funny considering Billy Crudup’s Elgie is a Microsoft innovator in the film.

Linklater’s directing is fine and the script is passable, but this movie wasn’t trying to be the greatest picture of its age, nor does it position itself as a technical marvel or try to wow you with flashy camera tricks and visual effects. Where’d You Go Bernadette is a movie that knows what it is and doesn’t give a fuck if it’s not understood. Like Bernadette herself, this film is diving out the window to escape the roomfuls of people who don’t have the temperament to give it a chance. 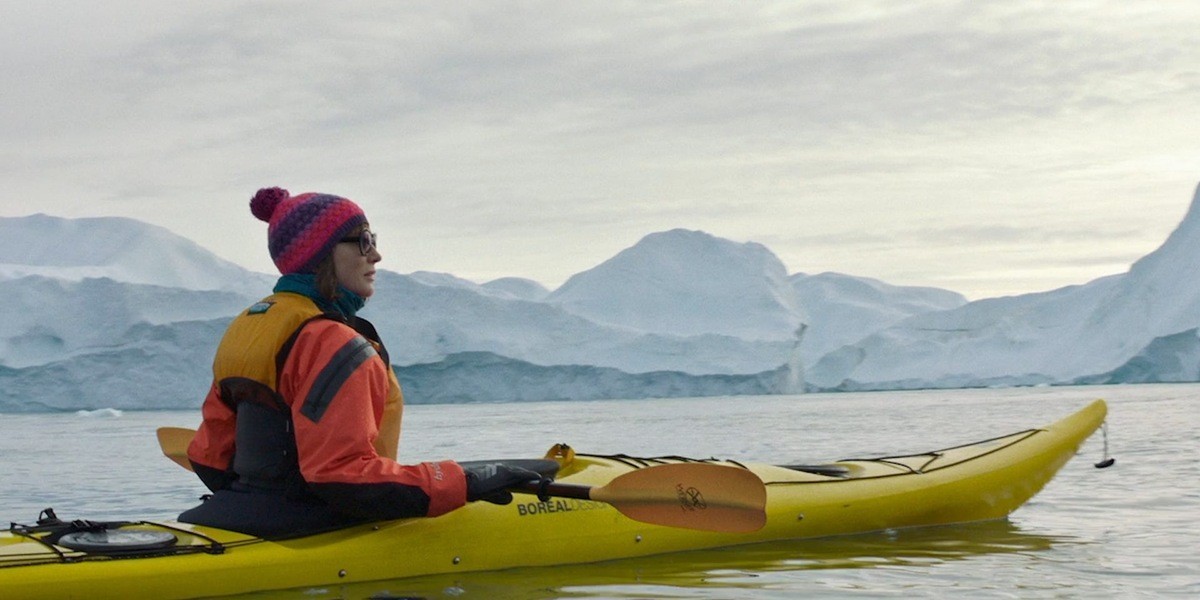 Despite the flaws, though, I think there’s so much to love here. I grew up on a steady diet of creative weirdo stories. Whether it was reading Amelia Bedelia books or wearing out my VHS copies of Harriet the Spy and Matilda with repeated, sometimes bi-hourly, viewings, I ate up the concept of marching to beat of your own drum with zealot-like fervor as a kid. So, seeing a character like Bernadette Fox reflect a lot of those same qualities only in adult form, riddled with anxiety and avoiding human interaction like the plague it can be, I felt a kinship with her that I hadn’t felt in decades.

So, if you too are looking for a grown-up Harriet, maybe give Bernadette and her tale a try. You may just find yourself entertained and delighted by her passion for embracing the small joys in life, and if you aren’t I hope you find something to love in this film’s almost two hour runtime. Heck, the stunning arctic views and adorable waddling penguins are something we can all agree to love.

Where’d You Go Bernadette is playing now in theaters everywhere.