Westworld season 3, episode 7 “Passed Pawn” introduces a schizophrenic AI to the equation and reveals the truth about who Caleb really is.

It’s an episode that starts out in quite an exciting way, bringing back an apparently all fixed up (physically and mentally) Clementine and Hanaryo (the Armistice-copy from Shogun World) to mete out some justice to Musashi with the help of the now rebellious Charlotte.

Is it fan service? Absolutely — but I was so pleased to see the return of these two ladies, and so pleased to see ladies teaming up with one another, that I didn’t even mind that it was an obvious bit of fan service that left more than a few things unexplained (how did they fix up Clementine, who was basically a zombie last season? When did they partner up with Charlotte? Why didn’t we see that awesome bit of story?).

Unfortunately for me, the rest of the episode didn’t quite live up to the highs of seeing two badass women taking down Musashi and the Yakuza with the help of another badass woman who gave away their position.

Because this episode of Westworld isn’t about that explosive beginning, but instead focuses on revealing the story of who Caleb really is, exposing characters that continue to live in loops and hammering home just how similar the real world is to life in one of Delos’ parks.

It’s also the episode that, for me, brought a lot of my simmering frustrations with this season close to boiling point. As I mentioned in my review of the season, this is my first time watching Westworld episode by episode rather than all at once, which gives me more time to take a deep dive into characters and their motivations, rather than just letting it wash over me.

In the beginning of the season, the jumbled and vague motivations and winding storylines held promise and excitement, as I had hope that they’d come to a satisfying end. However, with just one episode left, I don’t exactly feel excited about the direction of the show, nor do I have high hopes that the finale can deliver on the exciting promise given by the first four episodes.

I could be absolutely wrong to be this frustrated and the finale could wrap up everything in a profound, mindblowing and satisfying way.

I certainly hope so. 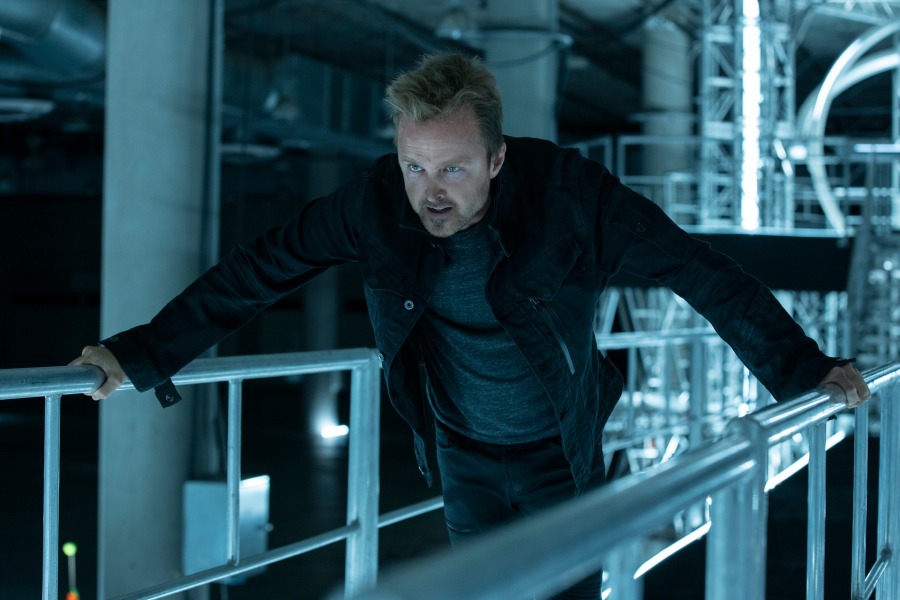 In this soft reboot of a season, it’s become more and more obvious that Caleb has taken on the Dolores role circa season 1, with Dolores taking on the role of Ford circa season 1.

Caleb was someone who was stuck in a loop, the drudgery of a life that was written by someone else. But as we find out in this episode, the life he thought he had led this whole time was mostly a lie. In fact, his story had been written over countless number of times by a greater power that didn’t truly see him as a person, only as a conduit for its storytelling.

Dolores — now stepping into the Ford role — broke him free from that loop in much the same way that Ford did for her. Ford installed reveries into the hosts, allowing them access to their past memories. Here, brings him to the place where he had gone through ‘rehabilitation,’ giving him back his previous memories and allowing him to truly break free of his loop.

It’s a wildly interesting idea — but it’s also one that we’ve seen before, in season 1.

Perhaps that’s why — even though both Aaron Paul and Evan Rachel Wood are wildly talented and have acted the hell out of their roles this season — I’m mostly uninterested in their story, as it feels like something that we’ve already seen.

However, the parallels are so obvious and so deliberate that I think (I hope) that this doesn’t mean the show is stuck in its own loop, but instead has crafted the parallels only to then create some kind of major divergence that we don’t yet see coming and which will push the narrative forward in interesting ways. 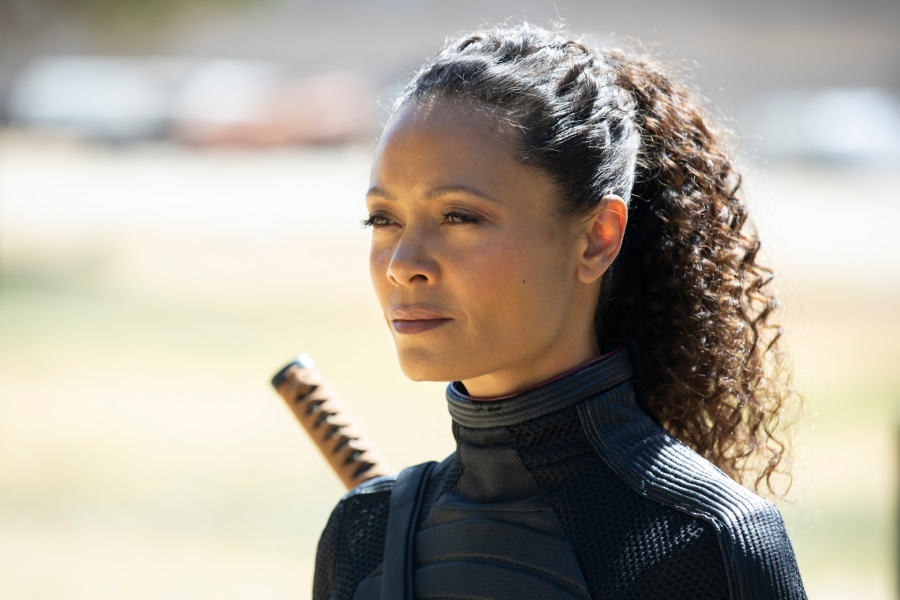 So much of Westworld has been about characters — whether host or human — longing and trying to break free of their loops, yet in many ways, still remaining trapped in them.

One of the characters that exemplifies this the most in this season is Maeve who — and it pains me to say this because she’s my favorite character on Westworld — has unfortunately been stuck in a pretty tight and somewhat inexplicable loop of her own this season.

Like Dolores, Maeve’s storyline over the first two seasons has been to find freedom and break free from her loop. Not for some larger master plan or for the greater good, but initially because of her own self-interest, then out of love for her daughter. This made her an interesting character in her own right, one whose arc was defined by agency and purpose.

Unfortunately, that hasn’t been the case this season. While her debut episode this season saw her recognizing the game around her and breaking free from it all on her own, the majority of the season has taken away that agency and placed her as a pawn in someone else’s game, running the loop someone else has set down for her.

Her desire to reunite with her daughter — and avoid the hell of being put back in Westworld — places her completely in Serac’s control, sent out to do his bidding however he pleases. It’s an uninteresting trajectory for a character whose central character trait thus far has been agency and authority over herself, and puts her in a direct conflict with Dolores that I don’t really think is necessary, for all that I do think it could be fun to watch.

Dolores is untrustworthy, absolutely, with a megalomaniacal streak a mile wide, but there’s nothing to suggest that Serac would keep his word and reunite Maeve with her daughter at the end of it all, either.

Which makes Maeve’s motivation this season flimsy at best, and her storyline frustratingly simple and uninteresting.

Luckily, there’s one more episode to go, and a whole new confirmed season (yay!) after that, which gives the show plenty of time to bring Maeve back to the character I loved so much. I just hope it doesn’t take too long to get there. 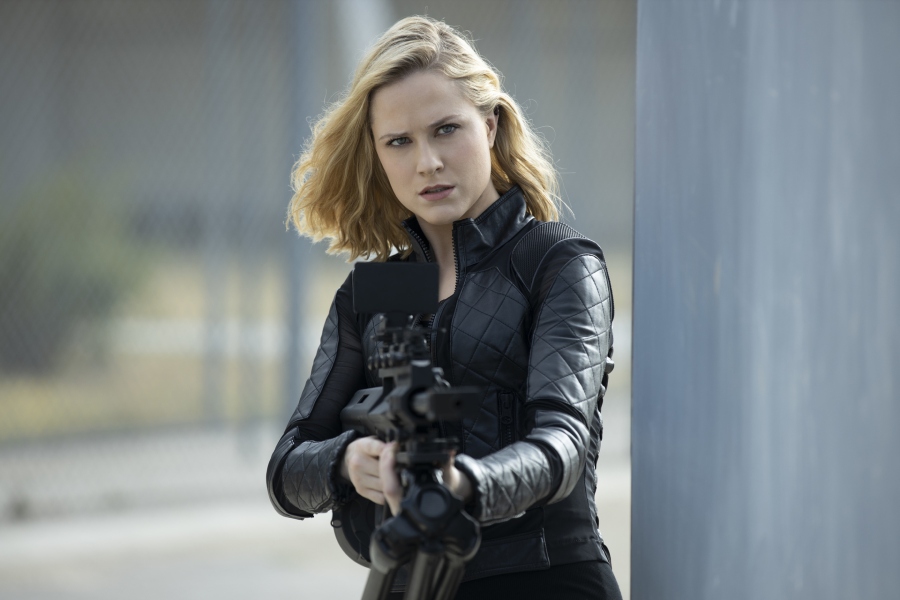 We’re running toward the end of season 3, and I’m still not quite sure what Dolores’ master plan is or what her true motivations are.

That makes her both an interesting character and a frustrating one, which is a bit of a running theme with this season of Westworld.

Her stated motivation seems to be freeing everyone from their loops, granting freedom to her kind and to humans who have been either figuratively imprisoned by the narratives that Rehoboam has set out for them or literally imprisoned in cryo-stasis chambers in a desolate facility in the middle of the Sonoran Desert in Mexico.

However — and again, this could be purely a personal conjecture — I don’t trust Dolores at all, and I don’t think she has any fond feelings towards humanity as a whole. Her character throughout season 2 and through this season has seen humanity as a plague, at worst, and as an inconvenient threat, at best.

It could be that we’re meant to see that her time with Caleb has changed her opinion of humanity, but the writing hasn’t been there to support that point of view. Which either makes it bad writing (possible) or means that Dolores doesn’t care about humanity and is simply manipulating Caleb to serve her own means (more possible). As Bernard so eloquently explains, Dolores was built with poetic sensibilities, which means she’s more than capable of and happy to use a human to bring about the doom of humanity.

Narratives don’t necessarily have to have a ‘good guy’ to be interesting, but it would be nice to have someone to root for who isn’t going to commit genocide. 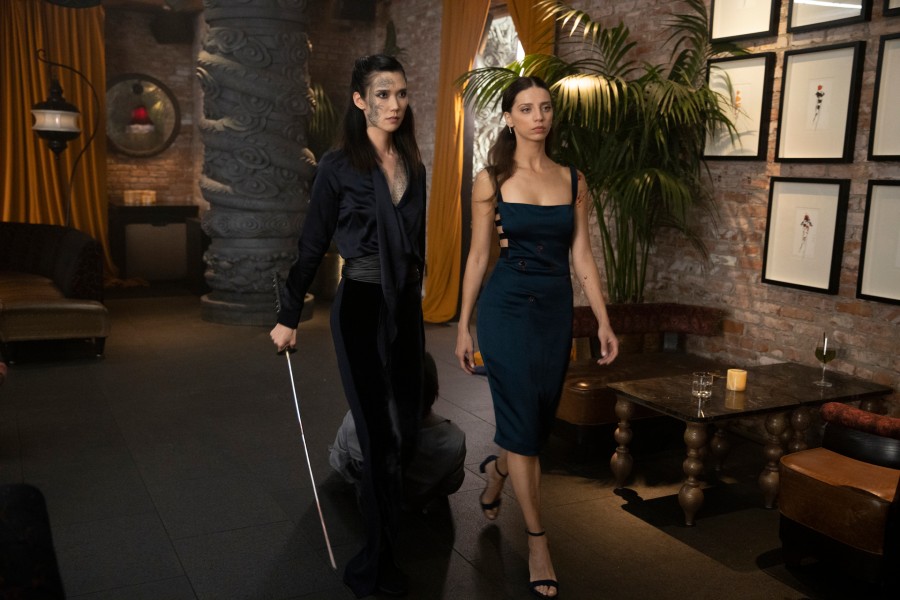 What did you think of ‘Westworld’ season 3, episode 7 ‘Passed Pawn’?