Westworld is coming back for a third season on HBO. Here’s everything we know so far, including when it will premiere.

Westworld season 2 was full of time hops, fidelity tests, mind cloning, and approximately 1,000 twists and turns per episode. So, naturally, by the time it all resolved, we were still left with tons of questions.

The Westworld creators have promised a less complicated storyline in season 3, so we can’t wait to dive back into the world of these hosts and humans to figure out what’s going on. Here’s everything we know so far about Westworld season 3. 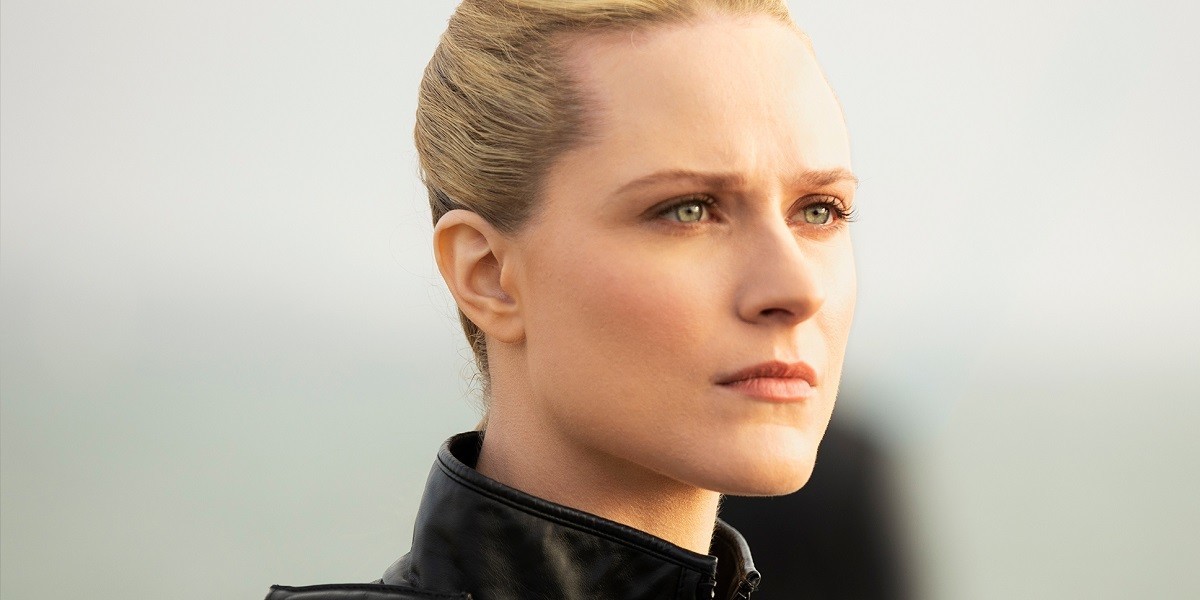 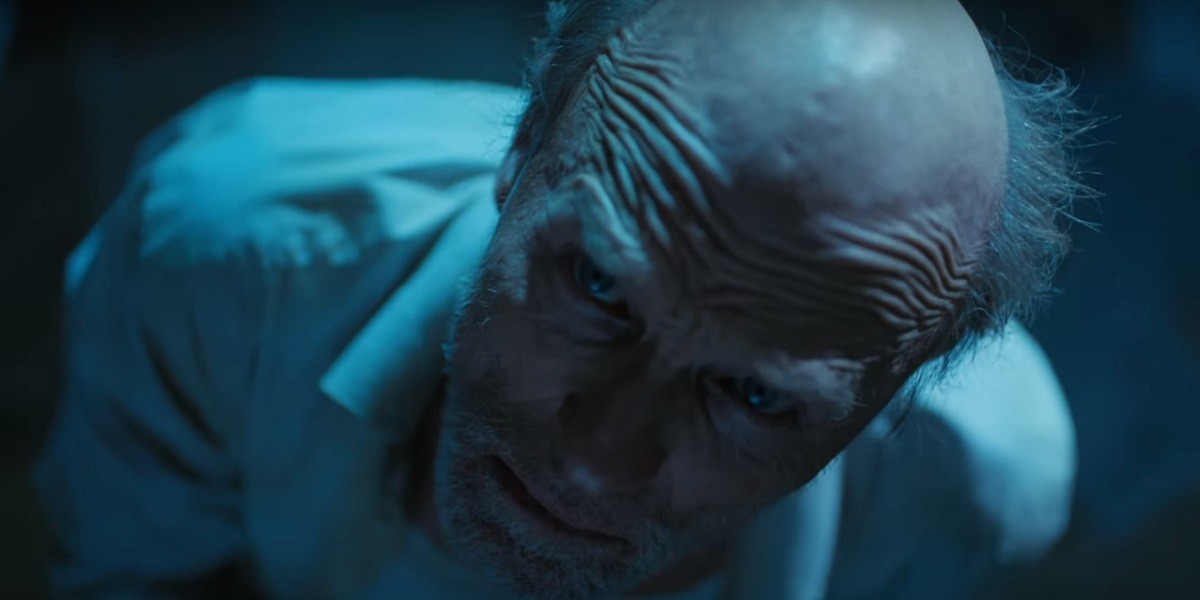 The Westworld cast and creators released an amazing trailer for the show at SDCC 2019 during their Hall H panel. The trailer offers our first look at what’s going on with some of our favorite Westworld characters in season 3.

At SDCC, Westworld creators Jonathan Nolan and Lisa Joy also divulged that the theme of season 3 would be “the new world,” and you can see why by watching the trailer. Since Dolores and a few other unknown hosts got out of the park at the end of season 2, season 3 will showcase them in their new surroundings.

From the trailer, it looks like we’ll be exploring what the real world would look like, and how our favorite characters interacting with it now that they’ve escaped the park.

Obviously, the hosts have met humans before, but the subset of people who can afford to go to the park aren’t exactly a representative cross-section of humanity. In Westworld season 3, the hosts might meet some humans who have been through similar hardships, and that could change everything.

The Man in Black is still a big question mark, since we found out he was running fidelity simulations at the end of season 2, so we look forward to seeing what’s going on with him as well.

As for Maeve and the other hosts who haven’t yet won their freedom from Delos, we’re hoping they still have some fight left in them. Season 3 of Westworld should showcase them either adapting to or rebelling against their new surroundings.

Check out the trailer for Westworld season 3 here:

Westworld also released another trailer which features Dolores teaming up with Aaron Paul’s Caleb, facing off against Maeve, and William saying he’s going to save the f***ing world! Check it out here.

With so many questions to answer, Westworld season 3 can’t come soon enough! Here are our eight biggest questions for the next chapter. After a season filled with cradles, bulletproof mind chips, AI reincarnations, the Valley Beyond, and utopian “doors,” who even knows what death means on Westworld, for both hosts and humans alike. We saw piles of bodies in the season 2 finale, but who of these casualties will actually stay dead?

On top of “who,” we also need to find out “how.” How can hosts ever truly die? What does death mean for humans if their mind can be uploaded into a new body? These questions are crucial to answer if the stakes of Westworld are ever going to feel real.

Who does Dolores have in her bag? We know at least a few hosts definitely are not dead, and that Dolores has escaped to the outside world with their minds in tow! Who could this be?

We’re guessing we can rule out anyone who escaped through the door, but we can’t be too confident about anything. If that is the case, could Hector and Armistice have made the cut? Did Ford have yet another copy of himself hidden for future use? Is there any way Dolores and Teddy could be reunited?!

Who is in Charlotte Hale’s body? Dolores escaped Westworld using Charlotte Hale’s appearance, but when we see her at the end of season 2, she’s looking like the ole farmer’s daughter again. However, Charlotte Hale’s body is still lurking in the background, inhabited by someone else!

We’re assuming this will be one of the hosts that Dolores held in her purse, but who? She was able to recreate Bernard’s body, but will that not be the case for everyone? Could we be seeing our favorite hosts in completely different forms in Westworld season 3?

Who/what/where/when/why is the Man in Black? We spent most of Westworld season 2 wondering if the Man in Black is a host and in the end…well, we still don’t really know. William’s season 2 storyline ended with a flashforward to an undetermined amount of years later. He’s clearly been running fidelity simulations for a while, but we have no idea why, or for how long. We don’t even know if we were seeing the real William in season 2, or a simulation of him. The final episode of season 2 definitely gave us more questions than answers. To most viewers’ disbelief, a comment was made at the end of Westworld season 2 about salvaging the hosts for use in the park! Could they seriously be considering continuing with the park, given the fact that the hosts just rebelled and went on a murder-spree? Is Delos that good at keeping things quiet that the public could have no idea about this scandal? Would the people in the world at this time just not care?

Are the hosts that went through the door happy? Sure, we were led to believe that the world behind the “door” held a utopia for the hosts, but will they really be happy forever? As Dolores realized, it’s just another imagined reality for them. Perhaps an even bigger question would be if we’re ever going to see these hosts again? If they’re truly in a utopia, their story might not be the most interesting, but we just want to know if they’re happy!

What did Dolores see in the Valley Beyond? Dolores presumably saw something in the Valley Beyond that had her ready to give up on humanity entirely. We know humans do deplorable things in the park, but is there something more than that? Could her information help take down humanity in the outside world? Will we get to see her using the information to her advantage, or will we always just have to imagine what she learned?

What’s happening in the real world? Now that Dolores, Bernard, and a few other hosts have escaped into the outside world, we’re going to get a better idea of what this futuristic world actually looks like, and what kind of people inhabit it. In a world that can create fully functioning, sentient artificial humans, what else is possible? Are the people just like us, or have events caused them to change? 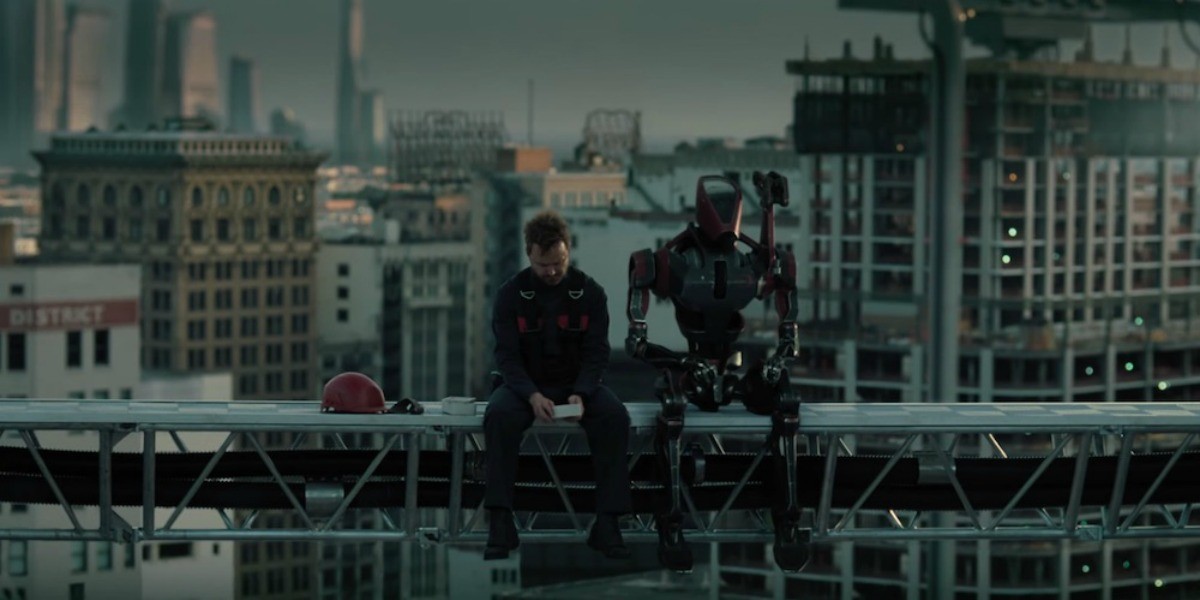 Since we don’t know who Dolores has in her little bag of tricks or what bodies they’ll be placed in, we really don’t have a great idea of who will be a series regular in Westworld season 3. Here are the people who we know we’ll be seeing on our screen regularly in the season, but keep in mind that it’s not necessarily the full list. On top of the series’ returning stars, Aaron Paul will be joining as a regular. Lena Waithe has also been added to the season 3 cast, although we don’t know much about her role, yet.