We use cookies to ensure that we give you the best experience on Hypable. If you continue to visit us, we will assume that you are happy with it.
4:00 pm EDT, July 14, 2019

Steven Spielberg’s upcoming adaptation of West Side Story is continuing to reveal more of its cast in character, with a first look at Ariana DeBose’s Anita arriving over the weekend. 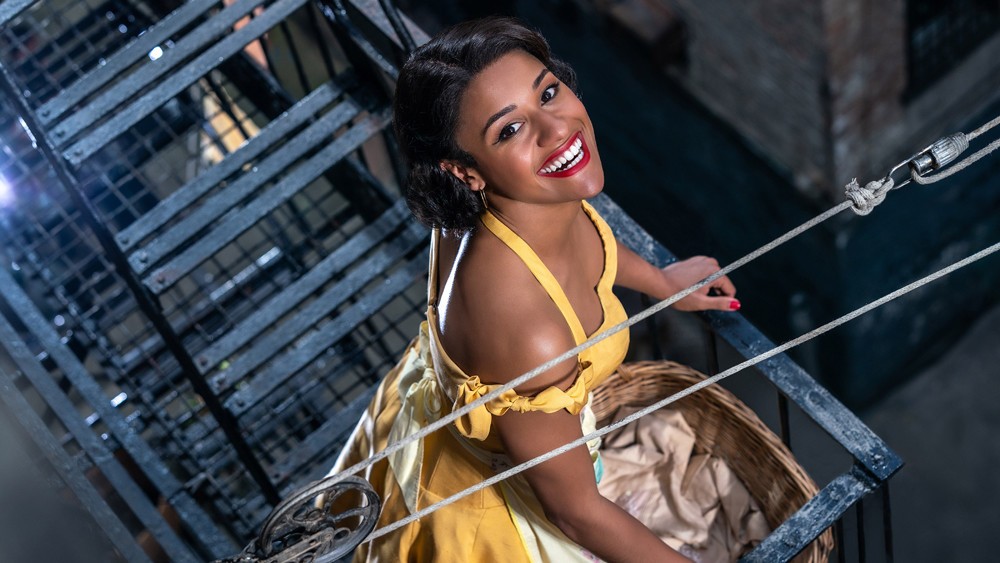 The image of DeBose, released by 20th Century Fox, depicts Anita on a first escape, looking up at the camera. Anita is the girlfriend of Bernado, the leader of the Puerto Rican gang the Sharks and Maria’s brother.

DeBose herself rose to prominence as a contestant on the series So You Think You Can Dance. She later landed several roles on Broadway, including notably in the ensemble of Hamilton and as Disco Donna in Summer: The Donna Summer Musical.

In June, Amblin released a first look at newcomer Rachel Zegler, who will be playing the role of Maria, as well as Ansel Elgort as Tony, with the Jets and Sharks flanking them.

Spielberg is both directing and producing the movie from a Tony Kushner script. West Side Story is slated for release on December 18, 2020.