If you’ve tried to stream RuPaul’s Drag Race season 13 online in 2021, you know it’s been more than a little frustrating to watch thanks to its absence from Netflix and Hulu.

I’m ecstatic that the show is so successful now (In fact, the show’s season 13 premiere broke all-time Drag Race viewership records), but why is it so hard for United States viewers to stream RuPaul’s Drag Race season 13 online, in places like Hulu and Netflix? At one point it was possible to stream Drag Race for free, but it’s become increasingly difficult.

Given the major Pork Chop twists in the season 13 premiere, you surely don’t want to miss an episode. Here’s how to watch Drag Race season 3 online. 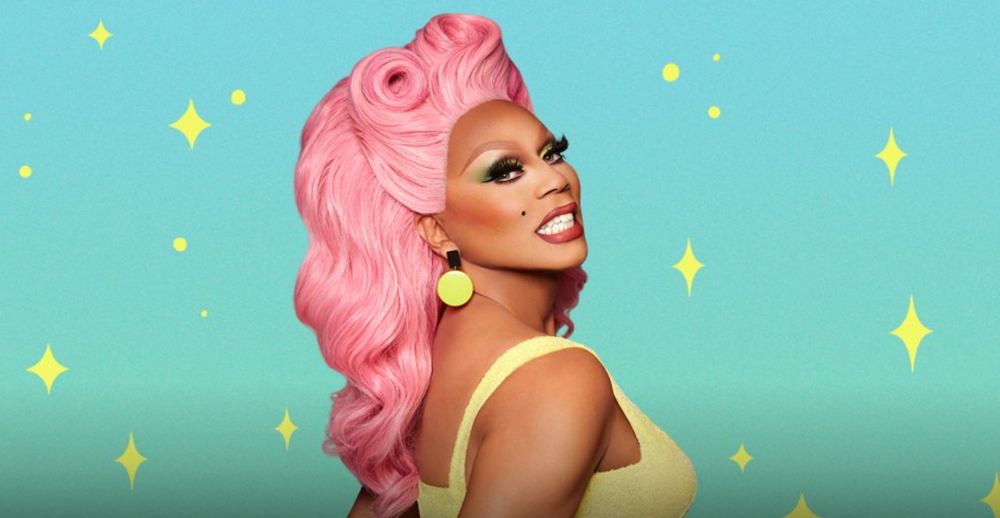 So, how can you stream RuPaul’s Drag Race season 13? If you have a cable subscription and a digital login, you can use it to watch the show via VH1’s website. Episodes of Untucked are also available there. The other option is to fork over $24.99 on iTunes for a season pass or pay $2.99 per episode for the ones you miss. Otherwise, you’re out of luck — there’s simply no way to stream the show online.

I get that licensing agreements expire and RuPaul’s Drag Race deal with Hulu is over. But to add salt to the wound, a new agreement with Netflix U.K. allows viewers in that country to watch episodes of the show the day after they air in the U.S., so that means everyone in America gets the short end of the stick when it comes to trying to stream RuPaul’s Drag Race online.

It’s easy to watch RuPaul’s Drag Race live (so long as you have a cable subscription), but for anyone who doesn’t have cable (or you have other things going on when it airs) it’s been way harder to catch up. In previous years I’ve had to resort to buying an iTunes season pass so I could legally watch the episodes as quickly as they air, but not everyone has that luxury.

For readers who don’t know, Drag Race moved from Logo to VH1 in 2017, which means that a lot more people now have access to the show when it airs live. It’s a smart move, particularly because Logo still gets to air the new episodes after the premiere. Prior to season 9, Drag Race was available to stream from Logo’s website and Hulu, and now…neither.

Drag Race has appeared on a few channels since making the move to VH1. For example, the season 13 premiere also aired on MTV.

Before buying my iTunes season pass I looked and looked and I simply could not find RuPaul’s Drag Race season 13 on any streaming service, and it looks like VH1 is taking the show hostage, letting only those willing to pay the ransom to enjoy it, whereas Logo at least let us have it for free.

Hypable reached out to VH1 to ask why RuPaul’s Drag Race is so hard to find now compared to in the past. We also asked why the U.S. wasn’t included in their Netflix agreement. They responded with the following statement: “More audiences than ever before are watching ‘RuPaul’s Drag Race’ Friday nights on VH1.”

More audiences might be watching live but the rest of us appear to be out of luck. Those of us who relied on Hulu and Logo.com to provide us with our weekly dose of drag no longer have streaming options, and VH1 doesn’t seem to care unless you already pay for cable.

With RuPaul’s Drag Race at the start of their new licensing agreements I doubt things will change anytime soon. Until then, we’ll have to sashay over to iTunes.

Have you been having as much trouble watching the show as I have?

This article was updated in 2021 with the latest information for streaming RuPaul’s Drag Race season 13.

The most epic TV friendships