We use cookies to ensure that we give you the best experience on Hypable. If you continue to visit us, we will assume that you are happy with it.
11:00 am EDT, October 26, 2020

TOMORROW X TOGETHER are having another comeback this year! Here’s everything you need to know about TXT’s new album — Minisode 1: Blue Hour!

TXT, also known as TOMORROW X TOGETHER, debuted on March 4, 2019 and have already racked up an impressive discography in the time since! Just this year they’ve released Magic Hour (a Japanese album), The Dream Chapter: Eternity, and most recently Drama (another Japanese album)!

And soon they’ll be adding on another album to that list of 2020 releases!

After their comeback over the summer, TXT is getting ready for another this fall! According the announcement that they made on September 21, their next EP will be released on October 26! That’s just one month away!

To announce the new album they released a motion graphic video to reveal the title of the album as well as the date that it would be released.

In a press release, the Big Hit further explained: “From their debut EP, The Dream Chapter: STAR, through The Dream Chapter: MAGIC and The Dream Chapter: ETERNITY, the five members have continued a narrative of growth through a story of boys who continue to chase their dreams. Minisode 1: Blue Hour is a short episode told by TOMORROW X TOGETHER before they progress into their next series.” 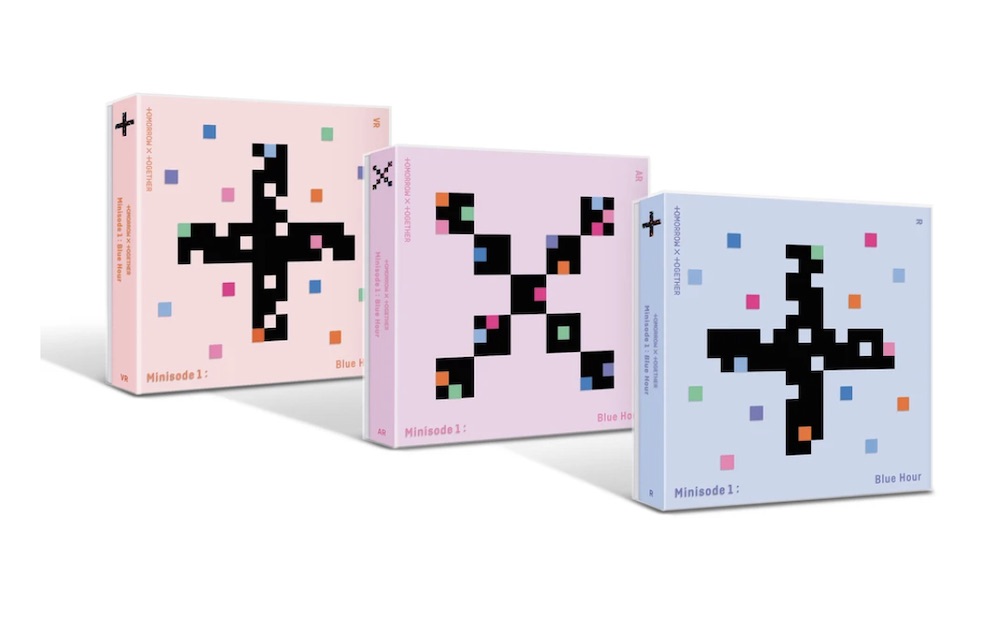 Minisode 1: Blue Hour pre-order links can be found below:

TXT released the Minisode 1: Blue Hour album preview on October 22, which gave snippets of each song on the new EP!

Beomgyu’s teaser was the first released for Minisode 1: Blue Hour on October 11th! With the rest of the TXT members released in the following days.

The track list for the new EP was revealed on October 8th! Big Hit revealed that the five tracks will consist of various genres. The tracklist was also released with new pixel characters that depict the members.

“We Lost The Summer,” will hit close to home for many as the song describes the lives of teenagers who are lively new lives due to the current pandemic. The song and the concept photos together show how the new norm consists of an online-centric society.

Track 3. We Lost The Summer 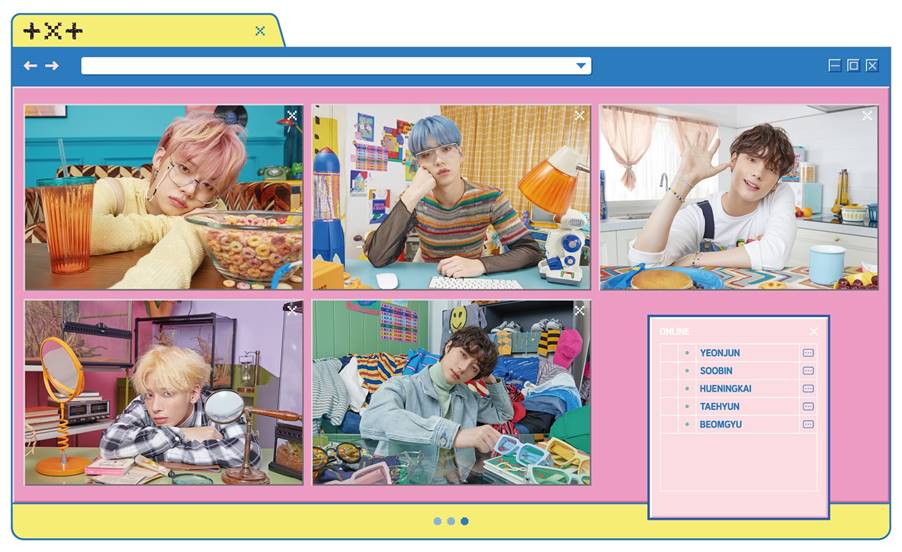 Are you ready for TOMORROW X TOGETHER’s new album?

Dwayne Johnson and Ryan Reynolds form an unlikely alliance in the first trailer for Red Notice on Netflix. Check it out below!

‘Dickinson’ season 3 to debut in November on Apple TV+

Fans of the Apple TV+ original Dickinson won’t have to wait long before season 3 premieres.

Seinfeld fans rejoice! Netflix has finally revealed when you’ll be able to binge the series in its entirety.

Paramount pushes back ‘Top Gun: Maverick’ release to May 2022

Those itching to see Top Gun: Maverick take fight will have to wait a bit longer to do so.