What happens when your favorite show gets canceled? What can you do to help it find a new home and how can you still enjoy it even after it’s over?

One Day at a Time. Into the Badlands. Shadowhunters. The entire Netflix/Marvel slate. These are just a few of the series we’ve enjoyed here at Hypable that have been axed over the last year or so, and that’s just a drop in the bucket. Lately, it feels like all our favorite shows are ending far too soon.

Maybe the series isn’t getting enough viewers. Or there isn’t enough social media interaction. Or maybe it’s simply a business call and the show is too expensive. Either way, canceling a show is not an easy decision, and it certainly affects all those fans who have found something to love and care about in their TV viewing.

But just because a show has ended doesn’t mean there’s no chance it could come back, especially in this era of revivals and reboots. And even if it is definitely and without a doubt over, there are always ways to continue enjoying everything you fell in love with in the first place.

Keep fighting for a new home

Brooklyn Nine-Nine and Lucifer are just two of the shows that found a new home on a new network or streaming platform. Both were canceled and then picked up elsewhere thanks to a tremendous outcry from fans. Now the series are getting a new lease on life and are able to continue telling their story, whether it’s just for one more season or for many more.

Campaigns like #SaveShadowhunters and #SaveTheBadlands work tirelessly to drum up talk about their respective shows on social media in the hopes that networks and streaming platforms will see there are plenty of passionate fans who will continue watching the show if it’s picked up elsewhere. While these campaigns aren’t always a success, it’s also a great way to interact with and show the cast and crew of the series how much you care. Keep fighting!

Enjoy what you’ve already got

Just because a show has been canceled doesn’t mean it’s going to be wiped from our collective memory. You’ve got at least one season, if not more, of your favorite show to continue watching and rewatching. As hard as it is to come to terms with something being canceled, there is some small comfort in knowing you’ll always have what you’ve already fell in love with.

This is what’s so great about Netflix and Hulu in particular — they allow you to rewatch those seasons over and over again at your convenience. You might not even have to deal with commercials! Buying the DVDs, Blu-rays, or digital copies is also a good way to continue supporting the show, even if there’s only a small chance it’ll ever come back.

Devour anything new, no matter the medium 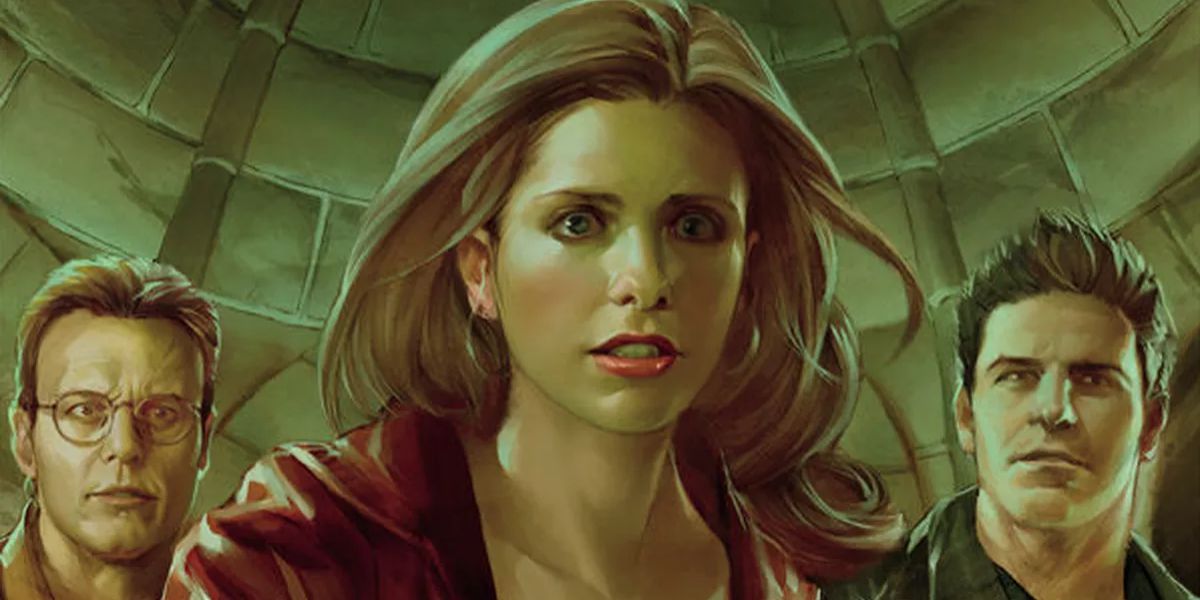 Our favorite shows can sometimes live on in other forms of media. Buffy the Vampire Slayer and Angel both have their own comic book series, for example. Sweet/Vicious is supposed to also be coming out with a comic book series that will be pretty close to what creator Jennifer Kaytin Robinson had in mind for season 2.

My recent interview with the Into the Badlands creators shows that they’re already trying to figure out how to keep the show alive, whether it’s in the form of graphic novels or even a movie. Veronica Mars is probably the best example of how powerful a fandom can be over the years. After three seasons, the show was canceled, but it lived on in books and a movie, which eventually led to a Veronica Mars revival series.

It’s so important to never stop talking about your favorite shows. A lot of the aforementioned success stories were a direct result of fans talking about the series on social media. Twitter is a particularly powerful tool when it comes to making your voice be heard and spreading messages that have a chance of going viral.

It’s also a great way to talk to the cast and crew of your favorite show. Some actors and creatives are particularly active on social media, and telling them how much you love their projects will always be welcome, especially in a world so full of criticism and hate. Networks and streaming platforms do look at these metrics and how much shows are being talked about, but even more important is the idea that the people behind these series will get a sense of how passionate their fanbase truly is.

I know this is going to feel like a shameless plug, but in reality, everyone here at Hypable has lost a favorite show. Sometimes the only way we’ve worked through that loss is by talking about it on ReWatchable. It’s great for us, as podcasters, to talk to our friends about what we loved, but it’s also nice to interact with other fans, new and old, and see their take on our favorite moments.

We’ve also got a magic touch. We’ve covered Veronica Mars and it’s been revived. Buffy the Vampire Slayer is getting rebooted. Avatar: The Last Airbender is getting another live-action adaptation. We’re covering Agent Carter right now, and I swear it’s only a matter of time until we get the announcement of our dreams.

Never give up hope 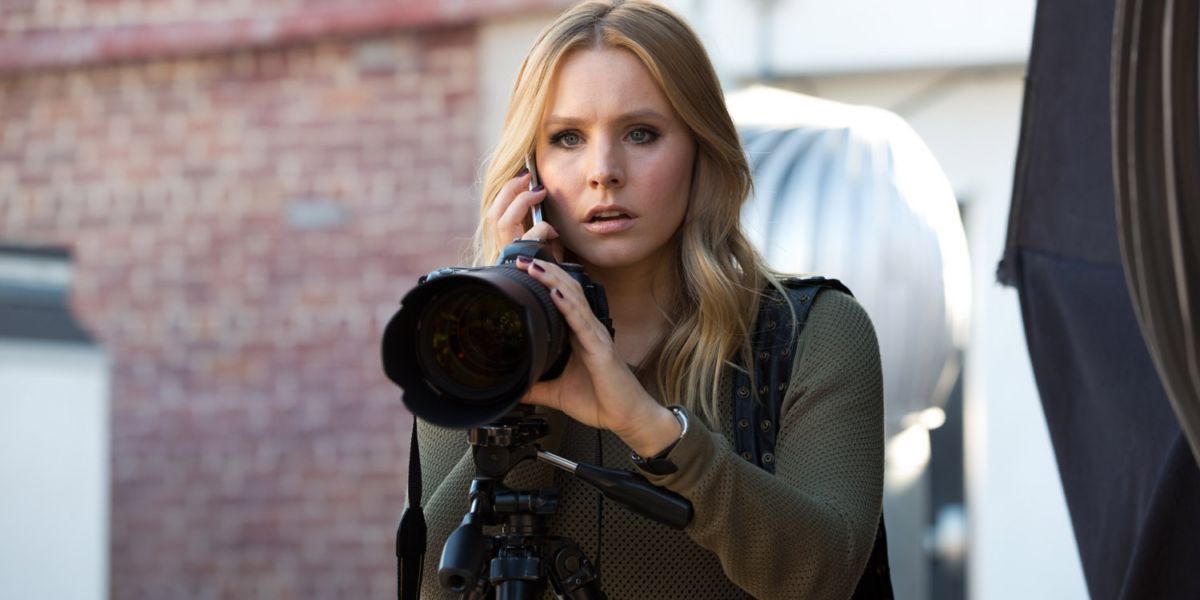 No matter how much time has gone by, there’s always hope that your favorite show can come back from the dead. I already mentioned the incredible journey that Veronica Mars has been on, but there are plenty of other examples, too. Sense8. Gilmore Girls and Will and Grace are just two examples of shows that were off the air for years and came back for another chance to shine.

I know not everyone loves the idea of reboots and revivals, especially because it seems like that’s all we’ve been getting lately, but one of these options could be a dream come true for someone who just had to watch their favorite show get the axe. While it’s certainly true that the best time for a show to get picked up is immediately following cancellation, there are plenty of stories about older shows getting a new lease on life many years down the line.

How do you keep hope alive after your favorite show has been canceled?