We use cookies to ensure that we give you the best experience on Hypable. If you continue to visit us, we will assume that you are happy with it.
5:30 pm EDT, June 28, 2019

The Walking Dead season 10 still seems far off but it’s only a matter of time before more information starts to leak about the upcoming drama.

SDCC is on the horizon, so fans are expecting the season’s first trailer and possible hints about how the communities will gear up for a fight against the Whisperers.

At this point, anyone who is still watching is either a die-hard fan or a dutiful TV watcher who intends to see a show through after years of dedication. And, after a marked improvement in season 9, they have an extensive list of things they are hoping to see in terms of character development, plot, special moments, and even a ship officially setting sail.

It’s impossible to name everyone’s wants, but here is a Walking Dead season 10 wish-list that will make most fans super happy: 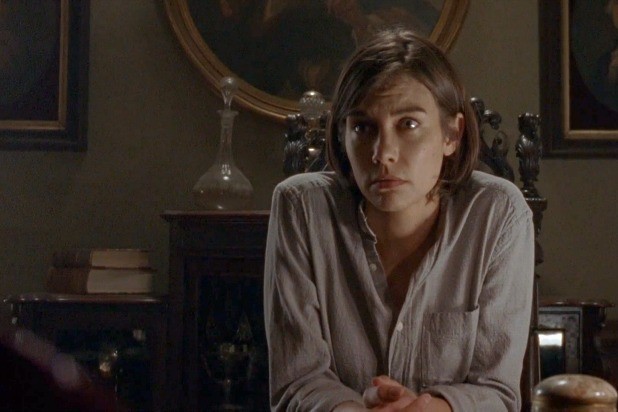 The show has lost so many characters that have been around for a while in the past couple of seasons. And, with Michonne leaving, it would be nice to see an OG face.

There hasn’t been any official word about Lauren Cohan coming back to The Walking Dead, but hopefully she will consider picking back up with her character. It would be interesting to see her deal with the immense loss that Hilltop has suffered and to reclaim her leadership role to help fight against the Whisperers. 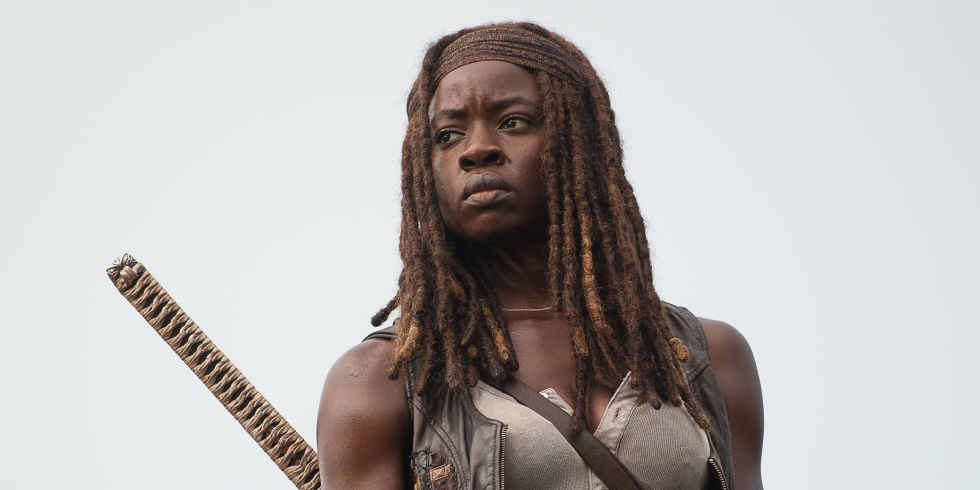 All signs have been pointing towards Michonne leaving Alexandria in search of Rick. This has to happen. Period.

The best way to make this show sink further into the abyss would be killing off Michonne and eliminating her chances of reuniting with her long-lost love.

There is the question of what she will decide to do with the kids, but as long as she takes RJ then everything should be fine.

DO NOT KILL MICHONNE. DO NOT HURT MICHONNE THIS SEASON. Thank you.

A Maggie and Michonne reconciliation 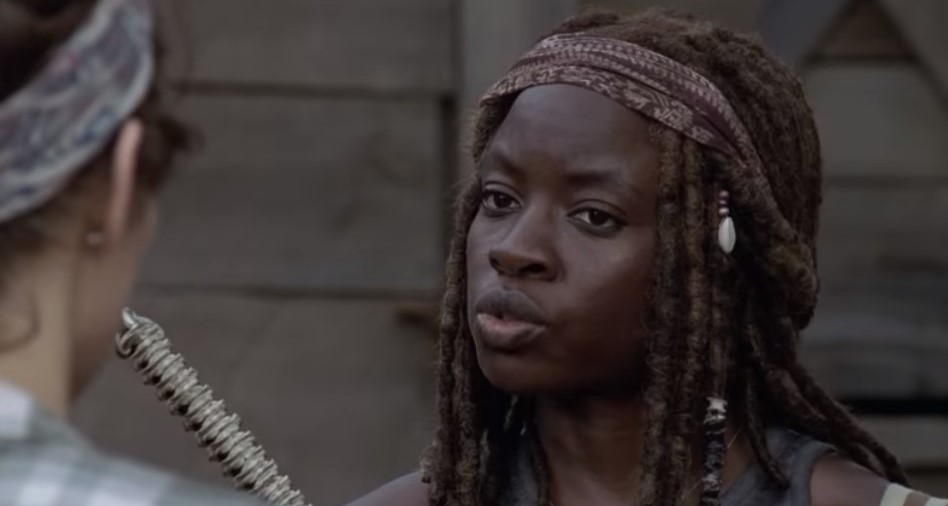 Maggie and Michonne have had a rough relationship for a while and it presumably got worse after Maggie played a role in Rick’s “death.”

But, these two have known each other since the prison days and survived so many things in the apocalypse, including loving (and losing) a spouse and bringing a baby into this often-cruel world.

It would be nice to see them resolve their issues before Michonne sets off on her new adventure. 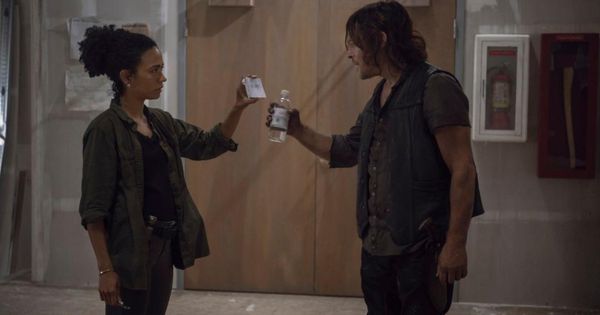 Give us more Daryl and Connie together please. Everyone else’s relationships (except Jerry and Nabila) have fallen apart in some way, so it would be a great time to forge an official romantic link between them.

Connie is one of the best survivors that the show has introduced, Daryl is virtually unkillable, and they complement each other so well.

Daryl is going to have to step up more as a leader and Connie would be the perfect person to stand beside him and encourage him to do the right thing. 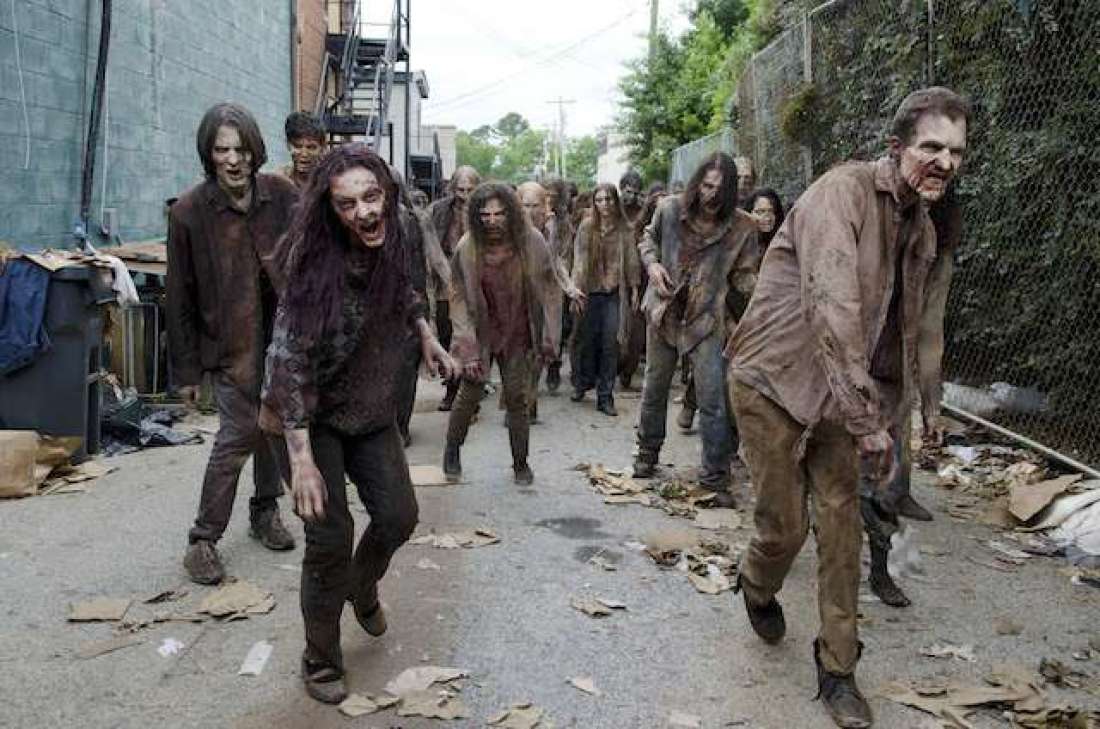 Do not drag this war out for two seasons. In fact, don’t drag it out this entire season.

The Whisperer war should easily be wrapped up before the mid-season finale so everyone can move on to something else, whatever it may be.

All-Out War was a big blow to the show in terms of pacing and solid storyline so this is a chance to show how a battle can be done relatively quickly and effectively. 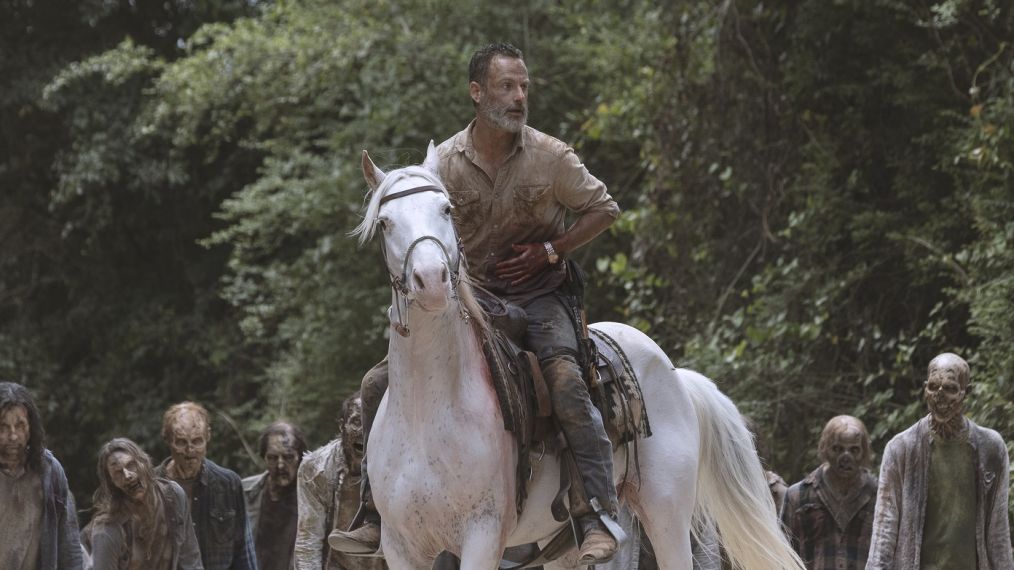 Please do not wait until the end of this season to answer more questions about Rick. We don’t want to have to watch Fear the Walking Dead for context clues.

Give them to us in this show during season 10. Most fans have accepted that Rick probably won’t return to the series any time soon, but big reveals about Rick should surely come from The Walking Dead so his core group can discover the truth. 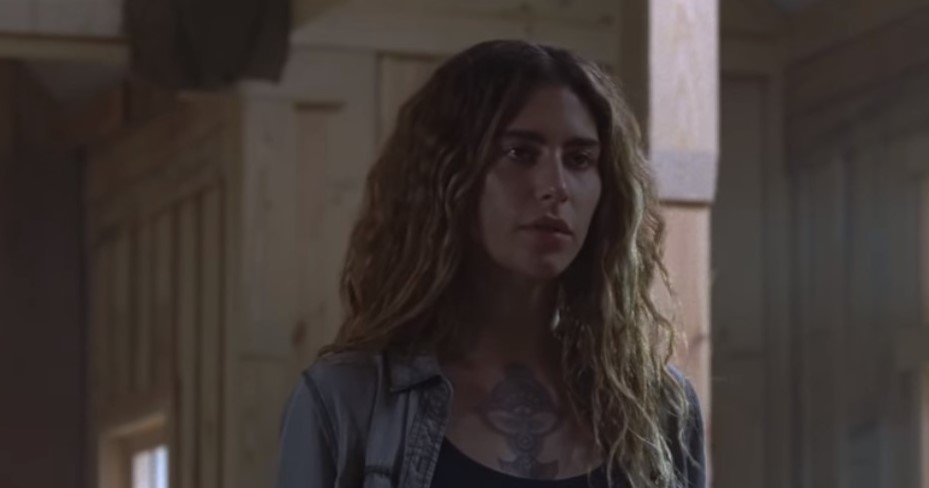 Magna is presumably the leader of her group but she hasn’t been given anything to do since they arrived last season. She’s a solid comic character and hopefully she’ll have a chance to make an impact this season. The same goes for Kelly and Nabila.

What’s up with Georgie? 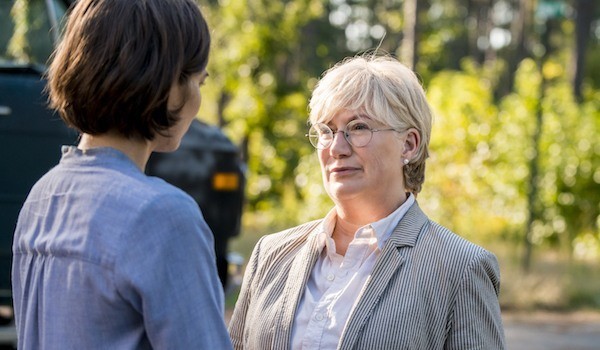 Are we ever going to learn anything about her community? It’s been two seasons at this point so lets bring them into the fold, especially if Maggie decides to return.

Could they be a resource to help the communities with their Whisperer problem or the rebuilding that needs to take place at the Kingdom? Both options are possible and would make this season interesting. 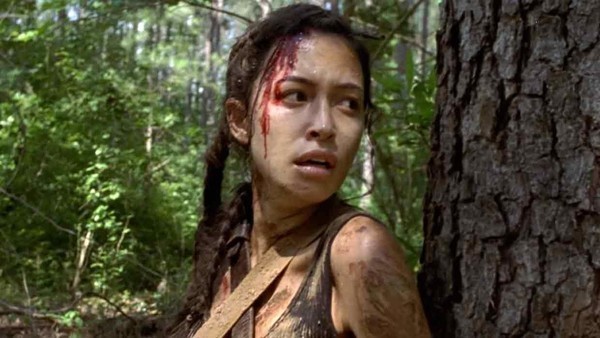 Lydia has served little purpose in the comics and probably won’t do too much more in the show.

She’s annoying at best and it doesn’t make sense to give her a lengthy arc when you have a whole Rosita (who has never gotten her due) right in front of you. She has outlived her comic counterpart so this is the chance to really do something incredible with her character.

Rosita’s baby is here so she has even more reason to want to lead and fight for the future. She’s smart, resourceful, and deserves more than to just be a part of this weird love situation with Gabriel and Siddiq.

What’s on your ‘The Walking Dead’ season 10 wish-list?