We use cookies to ensure that we give you the best experience on Hypable. If you continue to visit us, we will assume that you are happy with it.
2:00 pm EDT, September 26, 2019

Is ‘This Is Us’ still worth watching?

To give a simple answer, yes,This Is Us still tugs our heartstrings

In the last three years, we’ve seen the Pearson family evolve over four decades: Jack and Rebecca’s young years, the years of the Big 3 as children, the teenage years, and the present. Now it’s the future.

This Is Us has tugged our heartstrings, made us cry, and introduced us to one of my favorite fictional, dysfunctional families. The story of the Pearsons has taken many twists and turns, sometimes not always so great, but in the end, it’s a story about life’s journey and how this family makes it through together. This Is Us season 4 premiered on September 24, 2019, with a twist on the usual dynamic, which we will discuss later on.

After all of the agony endured by the Pearsons, amid their various brief glimpses of hope and happiness, is This Is Us still worth watching? Has the series strayed from what made it so great in the first place? In my opinion, the series is definitely still worth watching, but I have some concerns after watching the season 4 premiere. 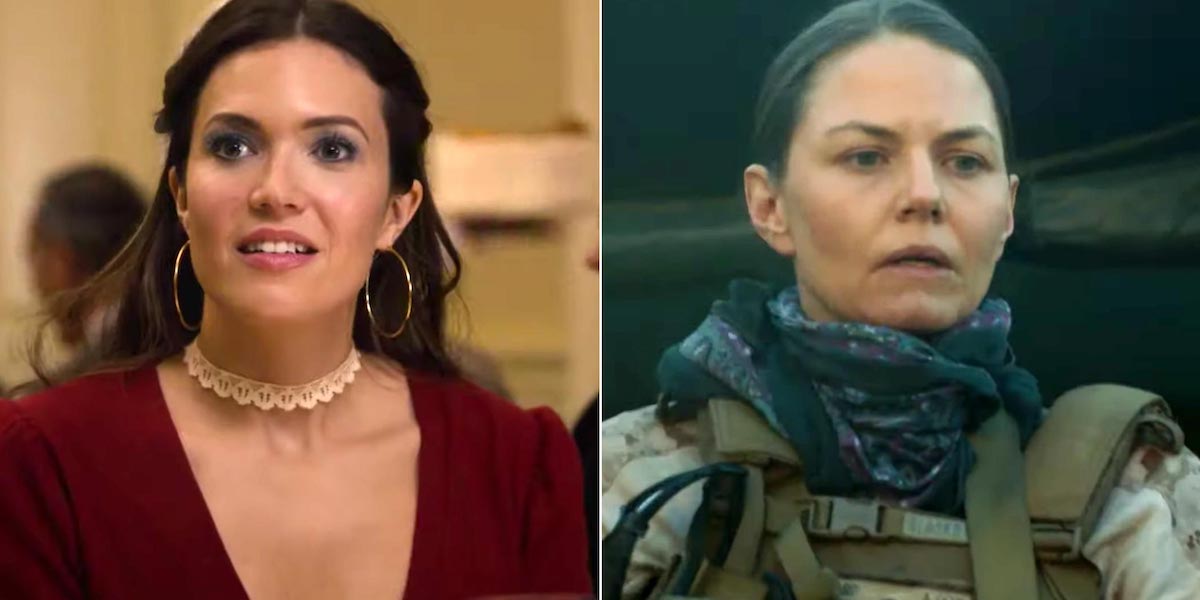 This Is Us took a different route than ever before with the season 4 premiere. Instead of the focus on the Big 3 for their birthday, which has been the tradition for the last three premieres, the writers took us on a journey with three new characters (and those in their respective lives): Cassidy, Malik, and Jack. As in Jack Damon, Kate and Toby’s son (in his future form, of course).

Jack Pearson should not be a perfect man

Paired with Jack and Rebecca’s return to Pennsylvania from their road trip to California, and Jack meeting her parents for the first time, we watched Cassidy return home and struggle with the adjustment after being deployed, while Malik struggle to find a way to give his daughter the best chance at his young age. Meanwhile, future Jack was falling in love with a waitress and starting a family while embracing a music career (you know, like the one his mother and grandmother were never able to get off of the ground).

In an interview with Entertainment Weekly, This Is Us creator Dan Fogelman explained why he chose to begin season 4 in such a fashion:

When you’re coming into it fresh as a fan of the show, you’re watching it and hopefully engaging with the new characters and wondering, “Where are these people and who are they going to cross with and how?”… But then there’s a part where hopefully that drifts away and you’re just in the stories. And then it’s such a relief — for me, at least — when you see the Big Three come back in and you realize, “Oh, I’ve gotten to meet these characters on their own without viewing them through the prism of Randall [Brown] and Kevin [Justin Hartley] and Kate. Now I understand a little bit more about who these people are and I’m seeing the beginnings of the connection between characters, so I’m ready to go on a ride and see how these now fully formed characters in my mind’s eye will enter our world.”

Normally you would meet characters through the eyes of your main characters, which always gives you a little bit of a skewed perspective, because you’re meeting them through our characters. But that’s not how you meet strangers in real life. The first time you meet the person who becomes your husband or wife or your new boss or your business partner, they’ve had a whole life before you and the meeting with them is your first experience of them. So I wanted to give the audience that feeling of getting to know these people before you got to know them in relation to our main characters.

The writer in me can understand the goal of introducing these characters in a premiere with a fresh eye and without the other characters’ opinions of them clouding our judgement. However, I don’t think the risk necessarily paid off. It was more infuriating than anything to spend almost an entire episode with them when they’re going to be recurring characters at best in the Pearsons’ journeys. The only story that paid off was that of future Jack, as the next generation of Pearsons is just as intriguing as the current and past.

It was baffling for two supporting characters in the lives of two of our familiar recurring characters, Deja and presumably Nicky, to get so much focus. I definitely don’t think it was worth it, especially for the This Is Us season 4 premiere, which is when a lot of TV shows begin to topple. If it wasn’t for the quarter focus on Jack and Rebecca, I think this episode would have been worse than your average filler episode; it would have been a complete waste of time. 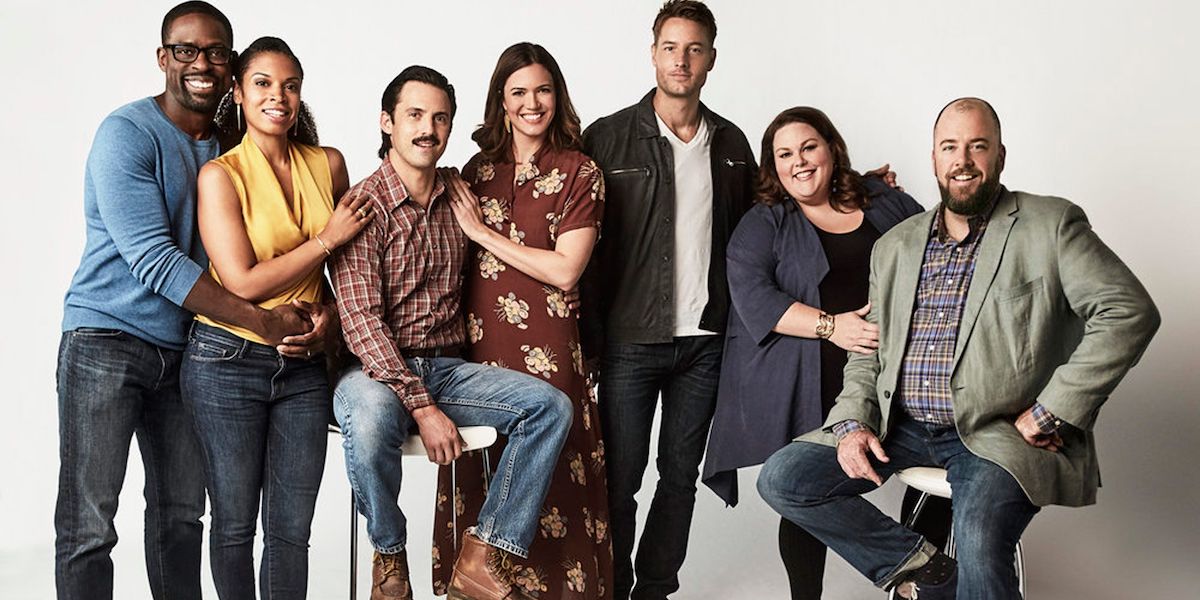 An even bigger question about the series’ stability is that of the stories the writers can tell about the Pearson family. Though we’ve seen them at almost every point of their lives over the last three seasons, details are still being revealed about how exactly the members of the family came to be who they are in the present day. Which, honestly, is an incredible feat to accomplish when so much has been revealed about the characters.

And, before the show could grow stale, we were introduced to a future timeline set 12 years ahead of the present day, in which Rebecca is on her deathbed with Jack’s brother, Nicky, by her side. Now, we can see a little of future Jack, too, as the show took us 20+ years in the future to his life. There are so many people in this family, including Beth and Toby, qho have much more story to be told. Even Rebecca, despite all we’ve seen of her, has more story to tell about how she came to be the woman she was with Jack, the mother she was, and how she went on without the love of her life. 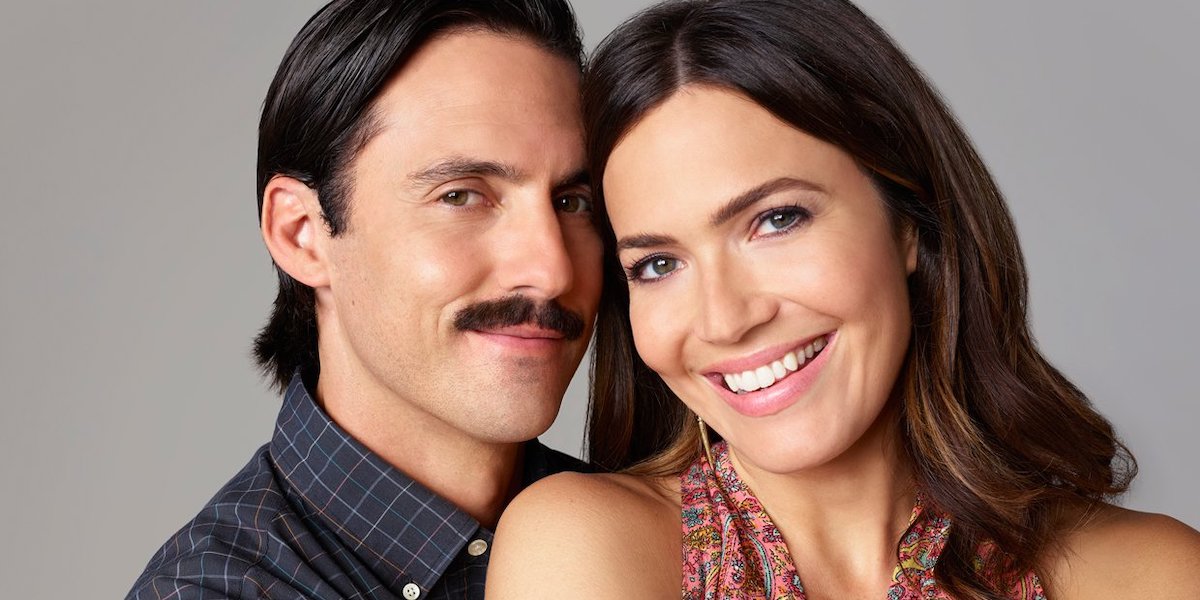 The Big 3, to me, have also barely scratched the surface. The focus on past stories has always fallen on Rebecca and/or Jack and one of the children, rather than their relationships with each other. Kevin and Randall have made enormous growth, as have Kate and Rebecca, but there’s still so much tension there to be explored, which means there are more stories of toxic behavior from their past to be told.

As much as I adore Rebecca and Jack, I hope to see more from Kate, Kevin, and Randall over the series’ next three seasons (which it has already been renewed for). I want to see more of Kate before she became a mother, as she’s already being reduced to just Jack’s mother and Toby’s love interest. I want to see Kevin find a way to settle down with life and find someone he is truly happy with. And I want to see Randall ease into his new life and just chill out a bit.

There are still so many possibilities for what This Is Us can accomplish, and aside from my dislike of the new characters’ introductions in the season 4 premiere, This Is Us season 4 is still going to be just as great as the first three… maybe even better if the future timeline pays off.