The ‘WandaVision’ series finale left us with exactly 55 questions

The ‘WandaVision’ series finale left us with exactly 55 questions

The hotly-anticipated WandaVision series finale pulled together some of the threads of Marvel’s first Disney+ series… but it also left fans with a whole bunch of questions. Here’s ours!

With fan attention reaching a fever pitch, it was pretty clear that the WandaVision series finale probably wouldn’t be able to clear up all of the questions generated over the past eight episodes. And to be fair, it’s worth noting that the show never intended to be as deep and twisty of a mystery as it seemed to many fans. Theories and speculation, while a fun and creative way to engage with television, aren’t always the point in an emotional arc; sometimes a Señor Scratchy is just a rabbit.

Still, even taking that into account, the episode (unambiguously titled “The Series Finale”) definitely left more dangling threads than many expected. Here are all of the questions that still burn in our hearts after the WandaVision series finale!

Related: WandaVision: Let’s talk about Wanda’s grief (because no one else is)

55 questions we have after the ‘WandaVision’ series finale’ 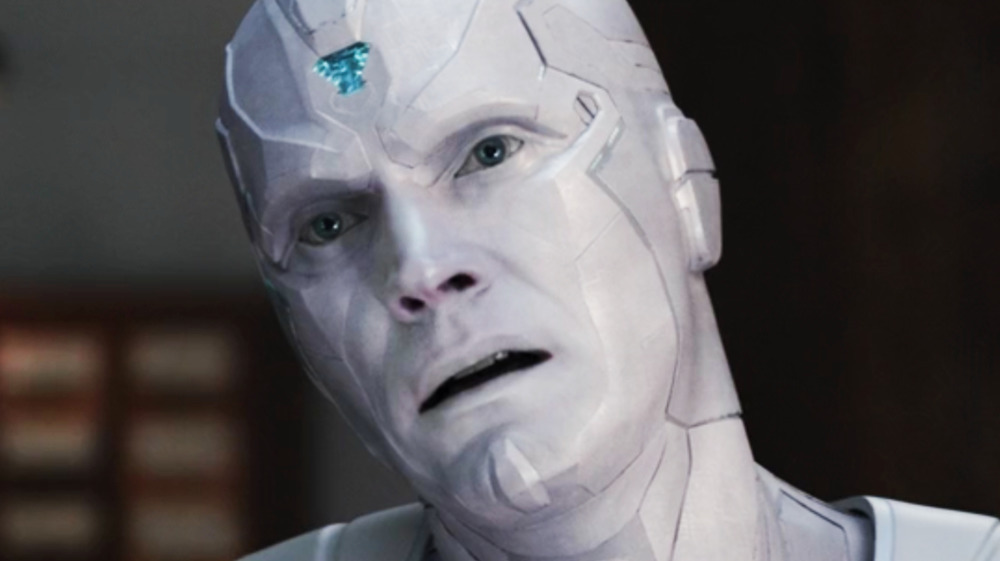 WandaVision is available to stream exclusively on Disney+! Share your lingering questions from the WandaVision series finale below!