The Professor on ‘The Perfectionists’ is reminiscent of Alex Drake

Alex Drake shares several characteristics with The Perfectionists' The Professor.

Pretty Little Liars: The Perfectionists, Freeform’s spin-off of Pretty Little Liars, just wrapped season 1 with the reveal of their new villain: The Professor. With their methods and motives, this villain reminds me of Alex Drake.

Obviously, we’re still very early on in The Perfectionists to make any definite conclusions about The Professor or anything that they have done to try to torment Alison, Mona, and the Perfectionists, but there are a few common characteristics that were emphasized during Alex’s time as A.D., particularly in the later half of Pretty Little Liars season 6.

Out in the open

One of the biggest differences between Alex and the two former stalkers, Mona and Charlotte, was that Alex was operating in plain sight. She wasn’t lurking in the shadows to torment the Liars; she used masks and other disguises to blend in with her surroundings, putting her in a better position to get the dirt on her targets and further her mission. 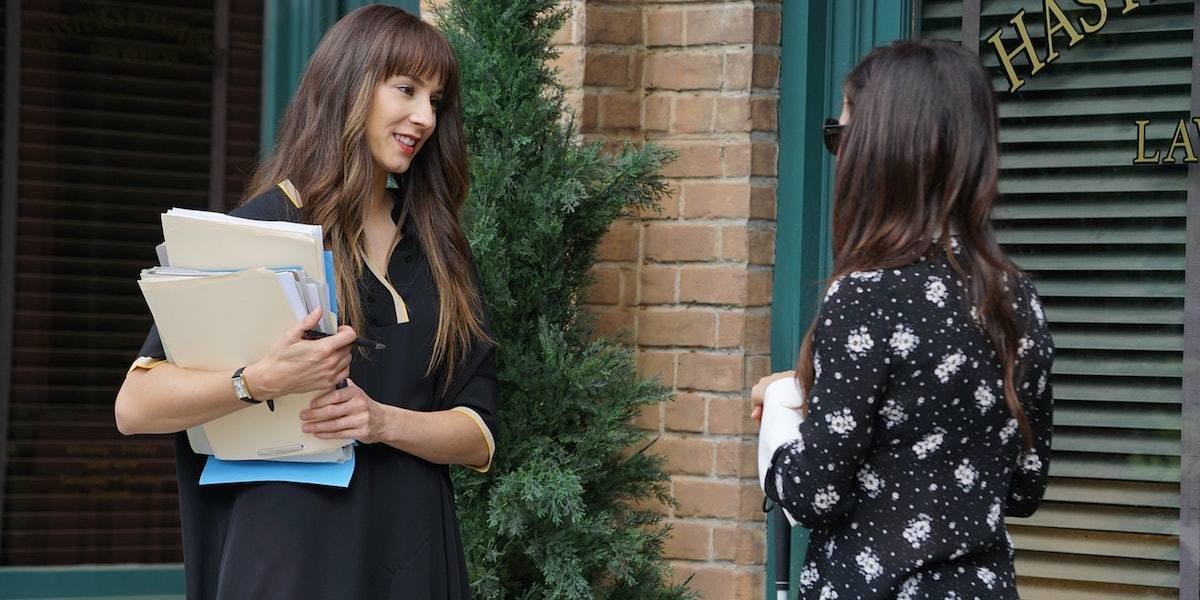 Clearly, The Professor is not hiding out, as we saw with Zach pouring them coffee in the final moments of The Perfectionists season 1, episode 10. They’re going to be operating from the light at Beacon Heights University and use their talents to hide themselves in the crowd, which is something that Alex couldn’t ever truly do because of her physical appearance.

I hope to see many more scenes of The Professor on The Perfectionists than we were able to see on Pretty Little Liars. It seems that they’re able to stroll about, unnoticed, and can easily keep tabs on the group if they wanted without the additional help of BeaconGuard, especially if they’re able to watch those videos of the group in a busy campus coffee shop.

Unlike Mona and Charlotte, Alex had actual motivation to become A.D. and to torment the Liars. Charlotte was upset that she heard the girls were “glad” Alison was gone and then got addicted to the game, while Mona claimed that the girls took Hanna away from her (but she was really just addicted to the game and the power she felt). Alex wasn’t addicted to playing the game; she eventually grew obsessed with taking over Spencer’s life, but that wasn’t her original goal.

Alex wanted to get justice for Charlotte and find her murderer, and even though she may have been almost everyone’s least favorite villain of the series, you have to admit that at least her motive for becoming the villain actually made sense. With The Professor on The Perfectionists, his “experiment” reminds me a bit of a combination of Charlotte’s dollhouse and Alex’s board game.

Both were meant to test what the girls were capable of and show them at what point they would snap, but Charlotte’s dollhouse didn’t have real consequences (aside from, you know, the trauma of being there). Alex’s board game forced them out into the real world to confront their fears and demons head on, and I see the experiment being even deadlier than that. Phase 2 is going to put all of their lives in danger, as we can already tell, and if they disobey, they’ll lose a lot more than just a few years of their lives in jail. 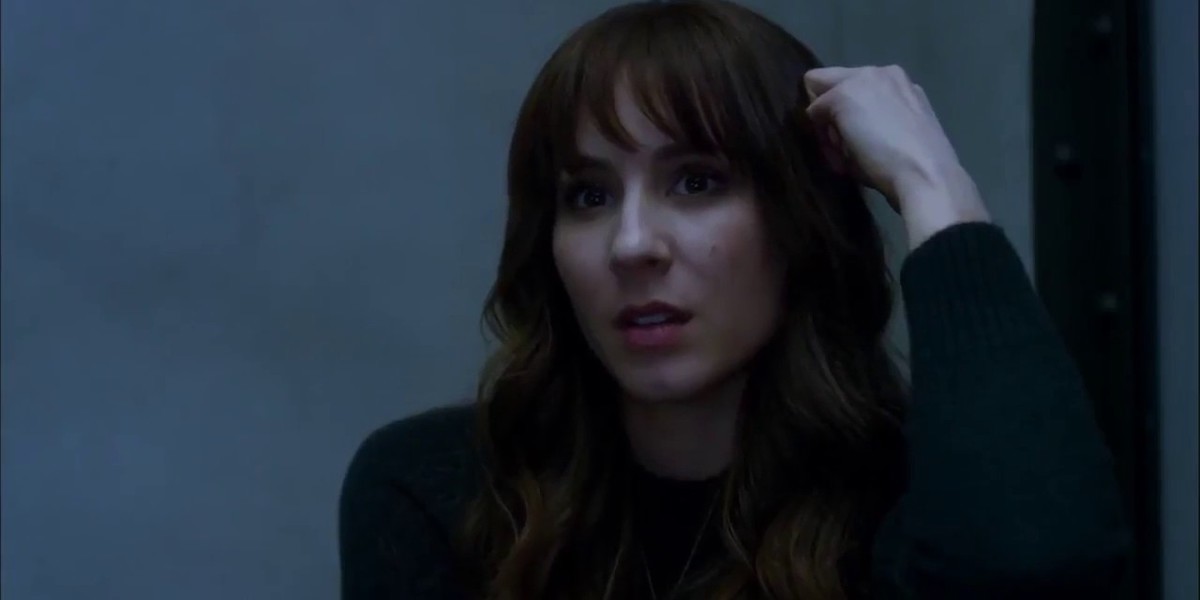 Alex Drake was so dangerous because she didn’t care if any of the girls were collateral damage to her plan. Charlotte, as she said many times, “loved her dolls” and never did anything that would have actually killed them, while Mona’s time as A was more PG-13 and the worst thing she did was hit Hanna with a car.

Alex treated everyone as pawns to get what she wanted, rather than people to mess with. Her goal wasn’t to torment the girls or anyone else for that matter, it was just to find Charlotte’s killer and, later, to take over Spencer’s life and have the life she was robbed of.

The Professor on The Perfectionists treats Alison, Mona, and the Perfectionists even worse than Alex treated the girls. Their sole purpose is to fulfill the role of the “rats” in his experiment, meaning they have no regard for whether any of the “participants” die while playing their part.

The Professor could potentially be even more dangerous than the villains on Pretty Little Liars. Alex was, in my opinion, the best at using their secrets against them because there was actual value in the threats she was making… maybe it’s because they were all adults, or maybe it’s because she was just darker than Charlotte and Mona. This person is the best (or worst) of both worlds.

No word yet on whether The Perfectionists will be renewed for season 2, but stay tuned for updates!