Ever since Joker debuted at the Venice Film Festival in August, the media has been hyping the release as too politically dangerous; there was a fear that it would incite violence, that society would be torn apart.

None of this ultimately happened, because the politics of Joker don’t actually have enough of a coherent political message that a vigilante could rally behind.

The movie may not have driven society to the brink, but it certainly drove me to the edge, as I have been obsessively trying to parse what the political message of Joker actually is ever since I saw the film two weeks ago. Ultimately, it became clear that even if the intended political significance is muddled to the point of incoherence, that very confusion provides its own meaning.

Joker tells the story of Arthur Fleck (played by best-actor-of-his-generation Joaquin Phoenix — who is likely to win his first Academy Award for this, his worst performance this decade), a failing standup comedian who is labeled as crazy, is failed by society, and takes revenge on those he feels have wronged him.

Now, I cannot look into the mind of writer-director Todd Phillips nor of co-writer Scott Silver, but the politics of Joker appear to be that sometimes dangerous people are pushed to the breaking point by society and they snap and commit heinous acts of violence.

Phillips has made no secret of the fact that with Joker, he was trying to capture the spirit of early Martin Scorsese films such as Taxi Driver and The King of Comedy, which both brilliantly capitalize on that theme in a way that Joker fails to do. 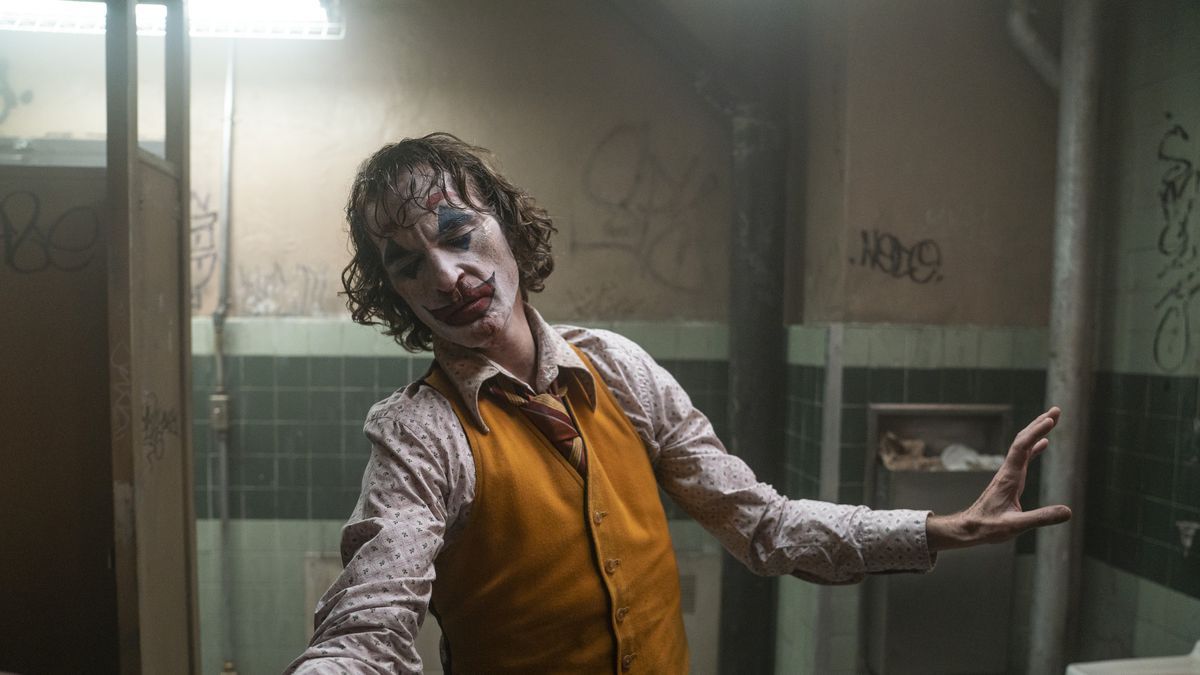 The difference between Scorsese’s work and Phillips’ is that, frankly, Scorsese is a master and is able to weave contradictory elements into the character of Travis Bickle (the iconic Taxi Driver protagonist portrayed by Robert De Niro).

Scorsese is able to create a portrait of a character who has been abused by society — primarily due to his participation as a soldier in the Vietnam War — without letting him off the hook for his misogyny, racism, and propensity for violence.

There is an ironic distance to the way Taxi Driver was realized, which allows the film to have its cake and eat it, too: The audience can empathize with Bickle without being on his side, still fearing the havoc he causes.

None of this irony is present in Joker, which plays every moment in the same ham-fisted dramatic register. This makes it so the contradictory elements present cancel each other out instead adding up to a complex study.

Anyone watching Joker can grasp onto any thread they relate to and reject anything they don’t; anyone who wants to see themselves in Arthur’s rage and feel justified in their own can, even if they don’t relate to any of the other incongruous elements of the film.

Strangely, the main thread is Arthur’s failed career as a comedian, which provides the narrative thrust of the film, yet feels incidental and out of place. That Joker is a failed comedian was introduced into the DC Comics canon in the 1980s, but Arthur’s story is more of a direct homage to The King of Comedy than to Joker’s origin story.

What does the angle of Arthur being a comedian have to do with society failing him? Is any one person owed a successful artistic career that they are not suited for? The film seems to say yes — at the very least because that person may be unstable and incite riots due to their entitlement. 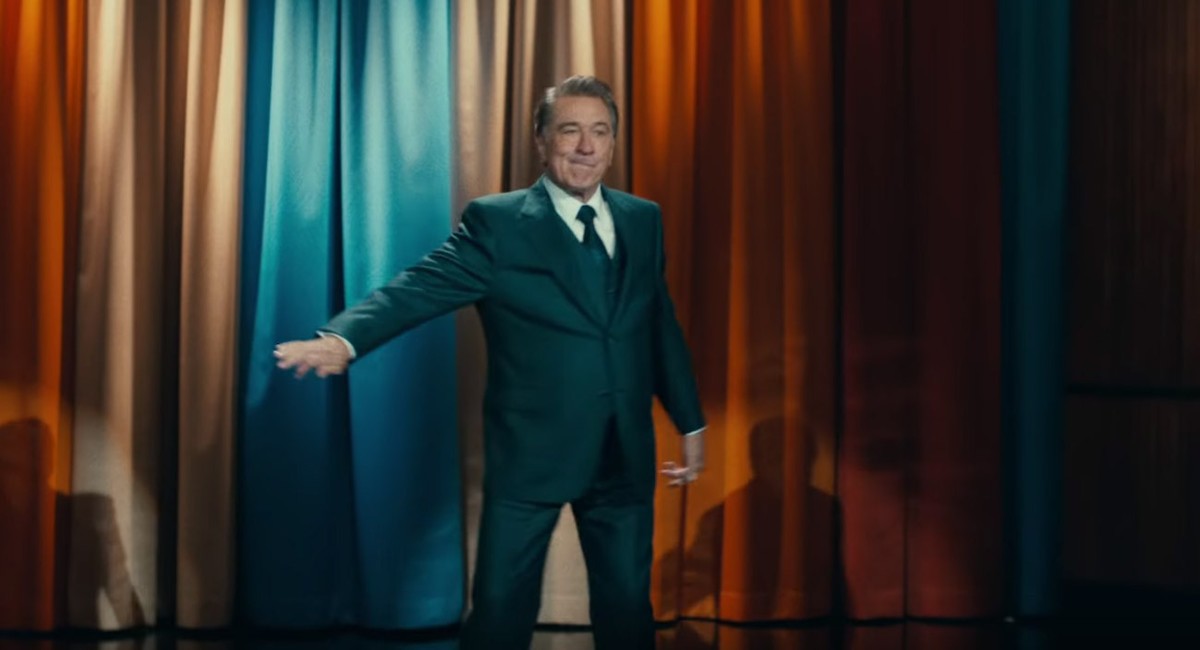 That said, there are some surprisingly trenchant aspects of the film. Primarily, it’s the way Arthur relies on Gotham City’s social welfare for medication and therapy: When the city cuts funding, he can no longer receive medication or meet with a social worker, and that is when things go off the rails.

Further, Batman’s father, Thomas Wayne, is depicted as a ruthless billionaire, and it seems like the film could have been setting Arthur up to be a socialist hero taking down the capitalist elite with these two narrative threads.

But then comes the film’s more nefarious elements, like Arthur’s fantasy obsession with the girl next door (a poorly utilized Zazie Beetz), his overbearing mother (Frances Conroy — pure camp), and the fact that anyone who wrongs him is “other,” like the group of nonwhite teens who assault him or the little person he works with.

This makes the ability for him to be a leftist hero impossible because it would ascribe socialist values to a specifically white, male version of socialism that actually says, “All for me, none for you.”

The most despicable thing the film does is stigmatize Arthur’s mental illness. We never learn what sort of illness Arthur has; he just takes a seemingly innumerable number of medications and is labeled “crazy” — which in this film is synonymous with “dangerous.” This gives the audience the ability to say, “Well, I’m not crazy, therefore even though I, too, feel I am besieged by society, I am not dangerous in the same way, and therefore my rage is different and healthy.”

By not threading the conflicting elements together properly, by undermining its points at every turn, this is the ultimate political takeaway of Joker, and that might actually be dangerous. The politics of Joker could have served as an indictment for men like him, but it lets him off the hook and tells the audience, “You’re fine. Arthur Fleck is the only man whose entitled rage could lead to violence.”

In the end, the incoherence leads to a more insidious kind of political message: By not making the audience complicit, it could be validating and reassuring to anyone else who feels the same entitled rage. And while that may not lead to riots, the politics of Joker confirm a precarious position nonetheless.