‘The Perfectionists’ needs to get darker than ‘Pretty Little Liars’

There's one move that The Perfectionists should make that PLL never did.

The highly anticipated spin-off of Pretty Little Liars, The Perfectionists, recently wrapped its first season with the revelation that there’s a new villainous stalker tormenting the main characters and beginning a game of psychological torture.

The Perfectionists season 1 spent the majority of 10 episodes setting up the destruction of Alison, Mona, and the Perfectionists and the new game of cat and mouse taking place in Beacon Heights.

Though there’s no word yet on The Perfectionists season 2, the series needs to go even further off the path of its predecessor to stand out and become the original, enticing, and intense thriller that it aims to be. 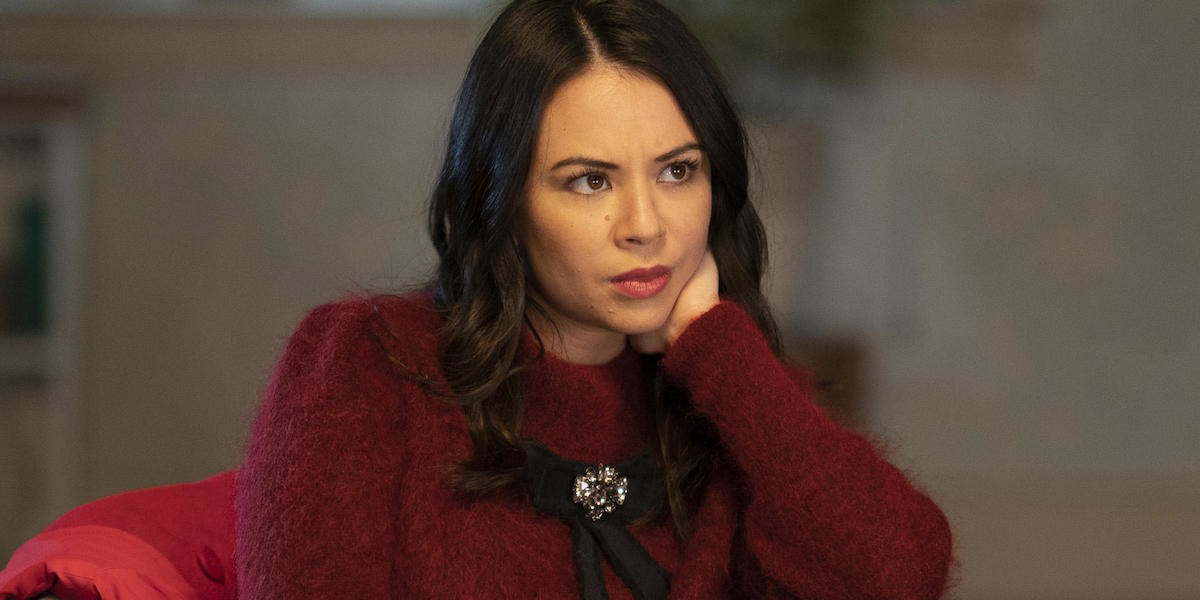 Lean into the psychological torture

With Pretty Little Liars, even though the girls were being tormented for the majority of their high school careers, their personal lives still took the focus and led the story. The villain, -A, was used to complicate their lives and put a strain on their relationships, rather than leaning into the impact this torture had on the girls’ mental states.

Sometimes, Pretty Little Liars did go a little overboard and got a little soap-y, but it still created a compelling mystery (as we were all sucked in for years of our lives, creating theories about what happened to Alison and who ‘-A’ could be).

The Perfectionists has followed suit, though there hasn’t been a villain to complicate things until The Perfectionists season 1, episode 10. Now that The Professor has been introduced, there’s a chance for this show to really go off of the rails and showcase the deep psychological impact that a villain like this can inflict on these characters, particularly using their greatest fears that they have already confessed to them.

Dylan Walker is the weakest link on 'The Perfectionists'

When Charlotte and Alex truly did have their darkest moments, they were very short-lived and didn’t quite prove just how twisted they were. For instance, Charlotte putting Emily in a box and attempting to saw her in half lasted for all of four minutes, Emily was saved, and then the show quickly moved on to the next traumatic event. 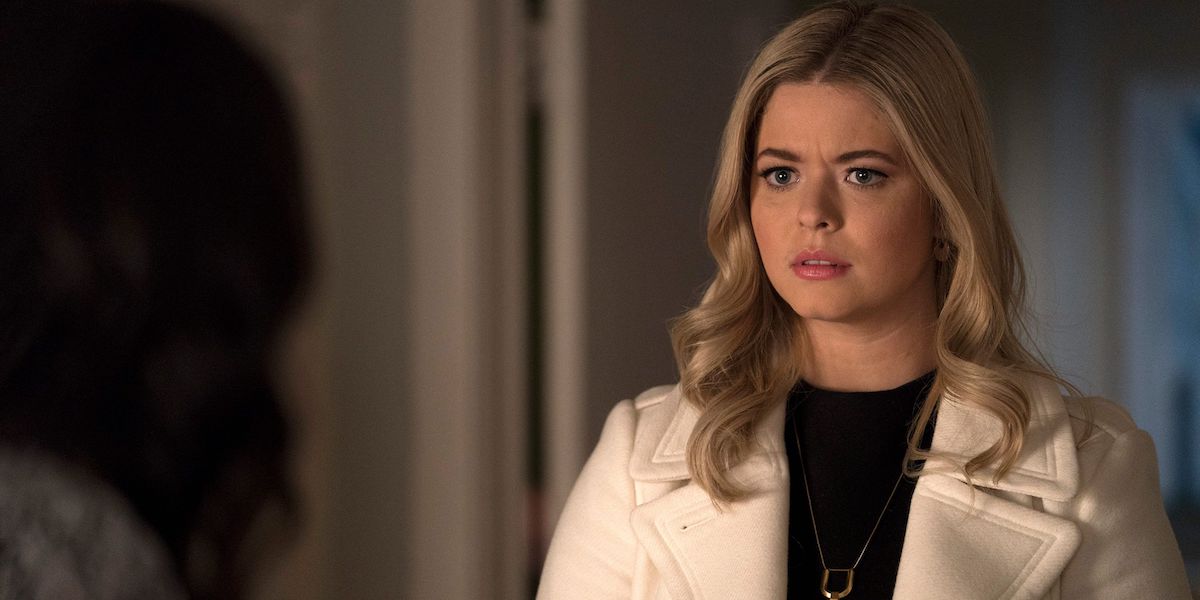 Likewise, the dollhouse was a story that truly could have darkened the tone of Pretty Little Liars, but it lasted for all of two episodes and skipped three weeks in between that could have been an intense, gripping, and dark story.

Imagine this: Taylor, Caitlin, Ava, or Dylan being kidnapped by The Professor and held captive for 6-10 episodes, leaving the other characters scrambling and searching while the kidnapped character is actively tortured. I wish something like this would have happened on Pretty Little Liars, but even Mona’s kidnapping and torture (for 7-8 months!) was glossed over because she was a supporting character.

However, there is one move that Pretty Little Liars never made that The Perfectionists should definitely do: Kill a main character.

The stakes aren’t as high or realistic if no harm can truly come to the protagonists of the series, other than the emotional toll it has on them. I’m grateful that Aria, Spencer, Hanna, and Emily never died, but imagine how intense the series would have been if -A had actually killed one of them (or even Alison, after she came back to life).

With six main characters in the circle (Alison, Mona, Taylor, Caitlin, Ava, and Dylan), there is more room to kill one (or two) of them off to create fear and panic within the remaining characters and bring The Professor to an entirely new level of villains in this universe.

If a character is killed off at some point during the series, even if it’s toward the beginning for less of an emotional outrage from the fans, it would raise the stakes and prove to fans, and at least to Alison and Mona in the show, that this isn’t like the games we’ve seen before.

Would you like The Perfectionists season 2 and beyond to get darker, or would you rather the tone stay the same? Leave your thoughts in the comments below.

Stay tuned for updates on The Perfectionists season 2!