It’s been 15 years since The Notebook movie premiered, but these quotes still have us looking for our Noah and/or Allie.

The Notebook was a cultural phenomenon like few romantic comedies are. It stole our hearts, made us cry roughly a million tears, and still has us captivated. Even with its flawless cast and a gorgeous setting that somehow feels nostalgic to everyone, the words are still the star of the show. Here are 15 of our favorite quotes from The Notebook, 15 years later. 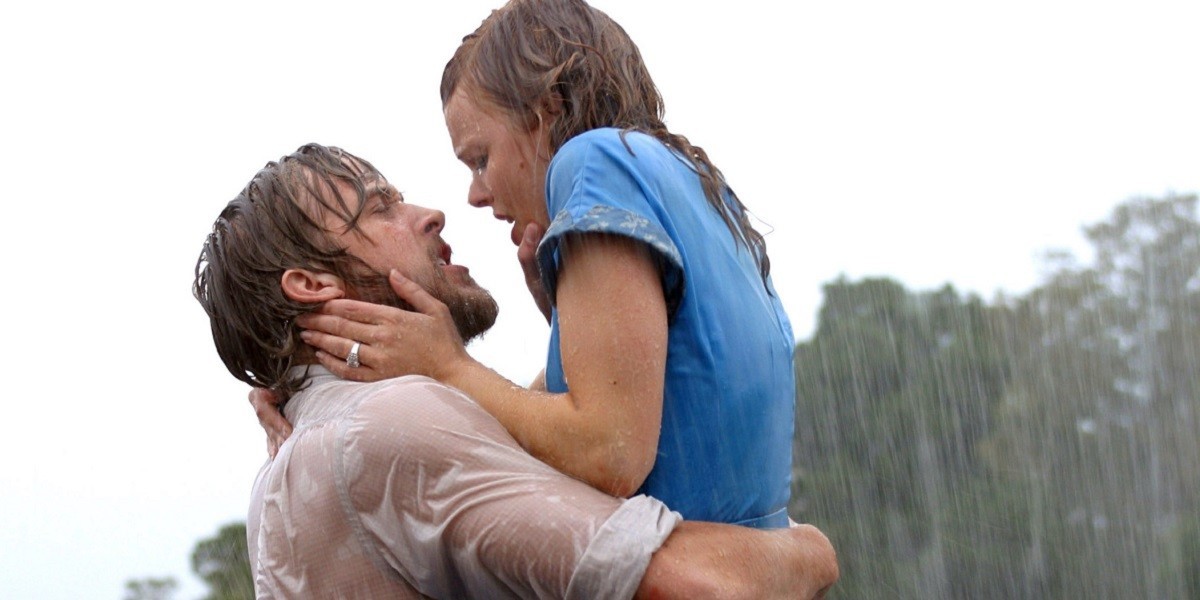 It doesn’t make a whole lot of sense, but it has still made us swoon for years. Maybe it was Noah’s previous promise to be anything Allie wanted, maybe it was the adorable retro bathing suit, or maybe we got just as caught up in the summer romance as Noah and Allie. Either way, this remains one of the most quotable lines from The Notebook, to this day.

“So it’s not gonna be easy, it’s gonna be really hard. And we’re gonna have to work at this everyday, but I wanna do that because I want you. I want all of you, forever. You and me. Everyday.”

I mean…how is bearded Ryan Gosling running out to fight for a hard road ahead with you not what dreams are made of? This is why we’re single, people.

“I am no one special, just a common man with common thoughts. I’ve led a common life. There are no monuments dedicated to me, and my name will soon be forgotten. But in one respect, I’ve succeeded as gloriously as anyone who ever lived. I’ve loved another with all my heart and soul, and for me, that has always been enough.”

It can be easy to get jaded by the constant swiping and dating people who simply aren’t your Noah or Allie, and this line from The Notebook is a pretty epic reminder that love is real, and possible, and important!

“Summer romances end for all kinds of reasons. But when all is said and done, they have one thing in common. They are shooting stars, a spectacular moment of light in the heavens, a fleeting glimpse of eternity. And in a flash, they’re gone.”

Did someone pop into your mind while you were reading this quote? Make sure you check your mailbox to make sure that summer romance is actually “said and done.”

“Look, guys. That’s my sweetheart in there. I’m not leaving her. This is my home now. Your mother is my home.”

If The Notebook was just the story of Noah and Allie’s summer romance, it would still be amazing, but watching an older Noah persist to help Allie fall in love with him, again and again, is almost too sweet to handle. 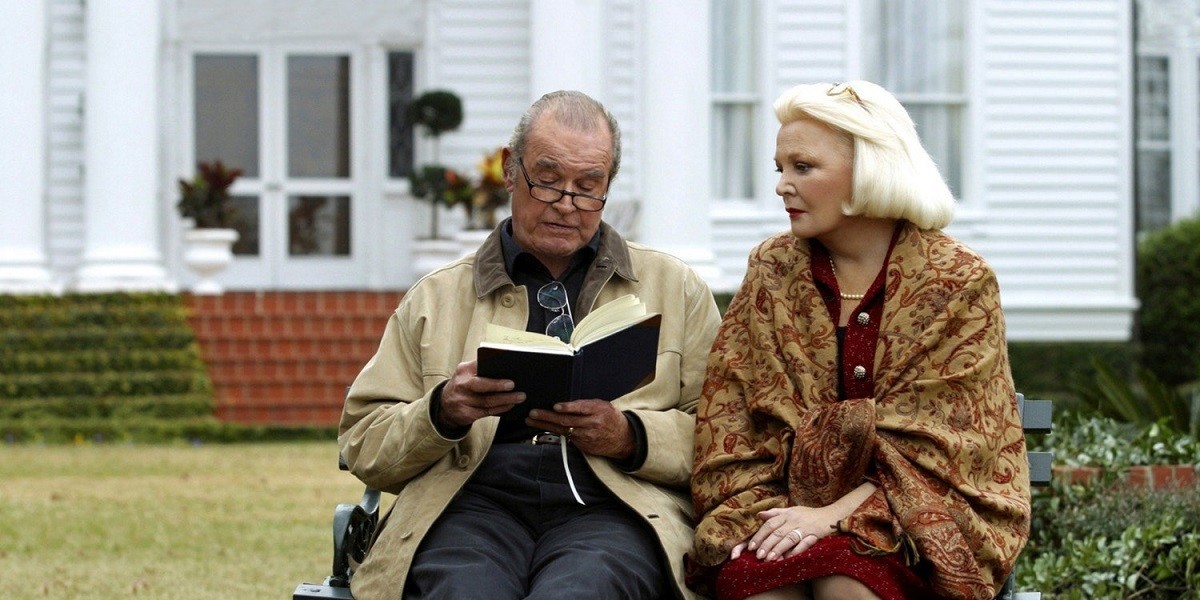 “I think our love can do anything we want it to.”

Even take them away together…(I’m not crying, you’re crying!)

“Stop thinking about what I want, what he wants, what your parents want. What do you want?”

More than just a romantic quote, this is actually a solid piece of advice from The Notebook. Like Allie had to learn, remember to live for you and not just to please everyone else.

“She had come back into his life like a sudden flame, blazing and streaming into his heart. Noah stayed up all night contemplating the certain agony he knew would be his if he were to lose her twice.”

The language of some of these Nicholas Sparks quotes in The Notebook is so powerful that you can almost feel like you were the one clinging on to your love for dear life. The “agony!”

“The best love is the kind that awakens the soul and makes us reach for more, that plants a fire in our hearts and brings peace to our minds. And that’s what you’ve given me. That’s what I’d hoped to give you forever.”

Yeah, that sounds great, The Notebook. I’ll take one of those.

If the “I’m a bird” line is quotable, this one is iconic. Allie had the audacity to believe that things were over between her and Noah, but it’s definitely not over when he wrote you 365 letters! (Unless, you know, it’s in a creepy way that you do not consent to. Then call the police.) 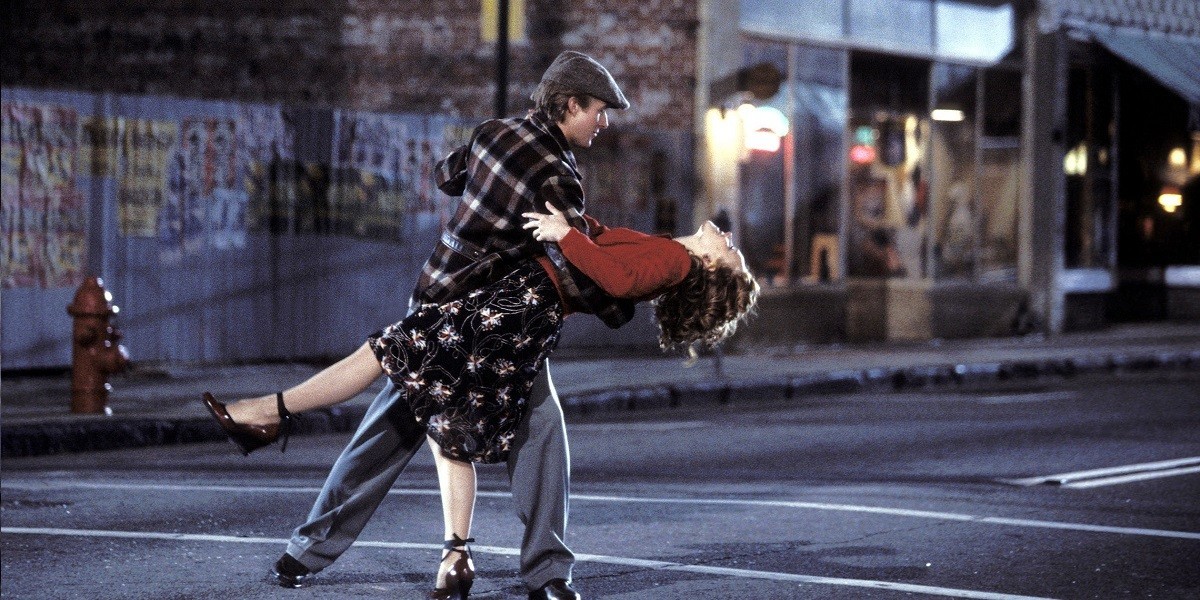 Noah and Allie never had an easy romance, but as we see in the movie, neither of them were really down for that kind of thing. This quote sums them up perfectly.

“It was real, wasn’t it? You and me. Such a long time ago, we were just a couple of kids. But we really loved each other, didn’t we?”

Most of the highly quotable The Notebook lines are delivered by Noah, but this is a rare gem from Allie. Just because they were young, why on earth would she think that meant their love wasn’t real?

This quote is basically the gut punch of The Notebook, when you discover exactly what’s been going on with the present day timeline. Noah may have written more letters, but Allie certainly has a way with words.

I love this quote because it shows the deeply playful nature of Noah and Allie’s relationship. Sure, they fought, but they also had a ton of fun. Fun is a really good thing to aim for in romance, and they had it in spades.

“Well, that’s what we do, we fight. You tell me when I am being an arrogant son of the bitch and I tell you when you’re a pain in the ass. Which you are, 99% of the time. I’m not afraid to hurt your feelings. You have, like, a two second rebound rate, then you’re back doing the next pain-in-the-ass thing.”

While this doesn’t exactly seem like an “aww” moment, aren’t we all just looking for someone who will put up with how annoying we are?

What’s your favorite ‘The Notebook’ quote?