We use cookies to ensure that we give you the best experience on Hypable. If you continue to visit us, we will assume that you are happy with it.
3:32 pm EDT, September 15, 2020

The adventure continues for Mando and Baby Yoda in the first trailer for The Mandalorian season 2. Watch it below!

New episodes of The Mandalorian are still a few weeks away from hitting the internet. Luckily for Star Wars fans, Disney+ has just dropped a brand new trailer for The Mandalorian season 2 to tide you over while you wait for the highly anticipated premiere.

The first trailer for the hit series’ second series offers us our best look yet at what we can expect as Mando and The Child continue to work their way through the galaxy.

Also stressed right from the get-go is a new mission of sorts for Mando, who learns he must reunite his young charge with its own kind. Specifically, it’ll be up to Mando to find the Jedi and return The Child to them.

“You expect me to search the galaxy and return this creature to a race of enemy sorcerers?” asks Mando?

Check out the first trailer for The Mandalorian season 2 below!

Mando may find himself on a mission to find the Jedi, but it’s clear that there’ll be plenty of adventure in store for both the bounty hunter and his young charge in between.

In fact, the action packed trailer boasts a slew of interesting shots of forthcoming scenes— including a scuff in the midst of a Gamorrean fighting match.

Fans hoping to catch a glimpse of some of the newly announced cast members set to make appearances over the course of season 2 will be left wanting. Even so, the trailer serves to drum up a fair bit of excitement all on its own merits.

In addition to revealing the brand new trailer, Disney+ also revealed some new key art for season 2, which you can check out below: 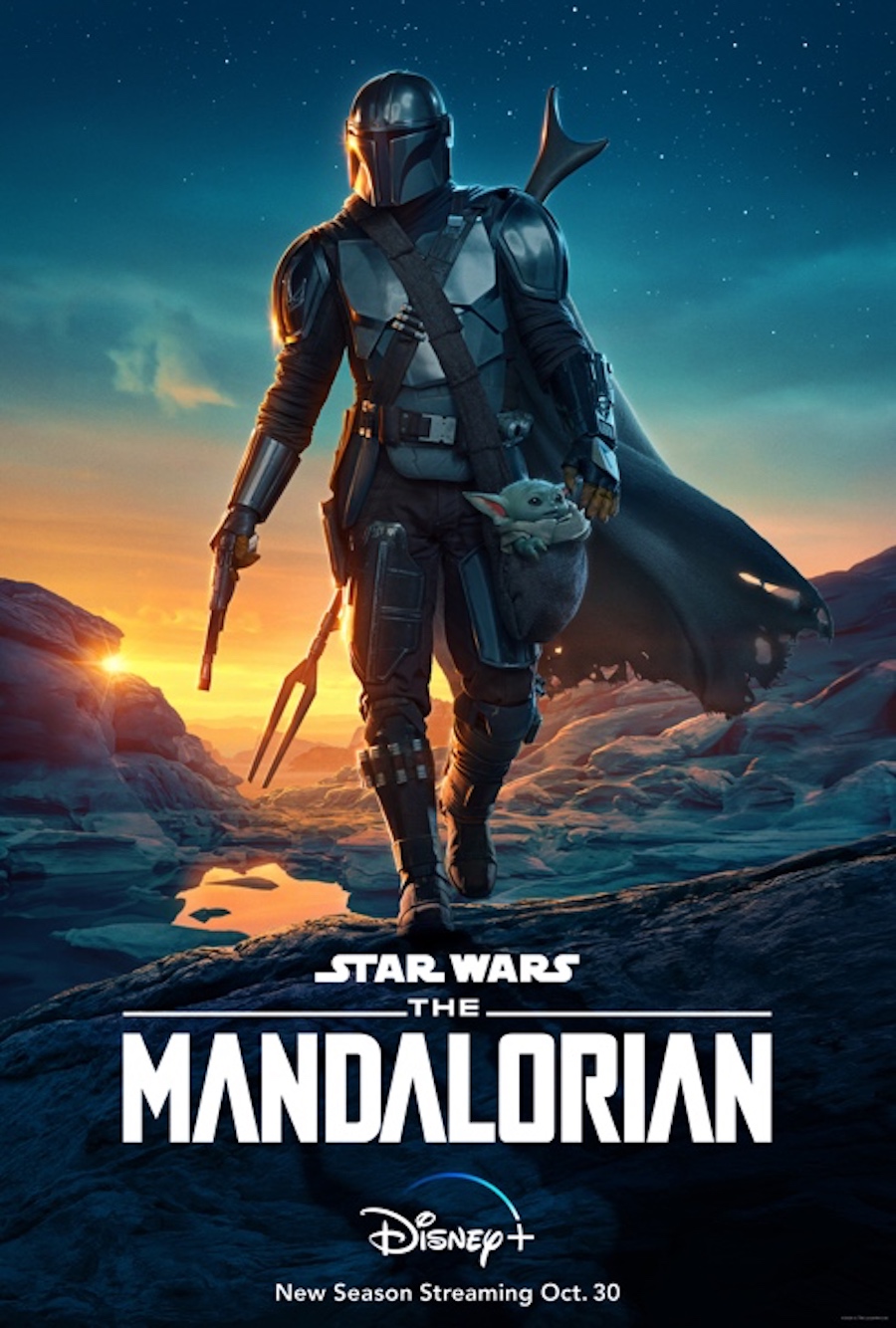 The Mandalorian season 2 debuts via Disney+ on October 30.

Carola Lovering’s Tell Me Lies will be the latest novel to get the book-to-series adaptation over at Hulu.

The stakes are higher than ever for Poppy Parnell in the newest trailer for Truth Be Told season 2.

Martin Scorsese’s Killers of the Flower Moon has found its newest star in Brendan Fraser.

Peyton Elizabeth Lee is ready to scrub in in an all new first look for the upcoming Disney+ series Doogie Kamealoha, M.D.

Our roundup of new book releases in 2021—July edition—is here! See what we’ve read in the past month, including titles from Lish McBride, Grady Hendrix, and more.

An all new action-packed trailer for Venom: Let There Be Carnage is out now, and it’s bound to get you even more excited to check out the sequel in theaters later this year.