If you played the first The Last of Us game on PlayStation, you played through a choose your own adventure game, but you just didn’t know it.

The Last of Us Part 2 is slowly creeping around the corner. With the second title in Naughty Dog’s action/adventure series releasing in only a few months and some change, I’ve been doing a lot of reflecting on Ellie’s journey and how her experiences in the first game will color her new story.

Yes, the first The Last of Us is a mostly linear game. It doesn’t have conversation decision prompts, the plot will always progress in the same way at checkpoints, and there’s no way to save Ellie and Joel from any cutscene-based horrors.

However, there are many elements in the first Last of Us that play out like a choose-your-own-adventure, all culminating in one very important choice that Joel makes during his Rambo-esque rescue of Ellie from the Fireflies. 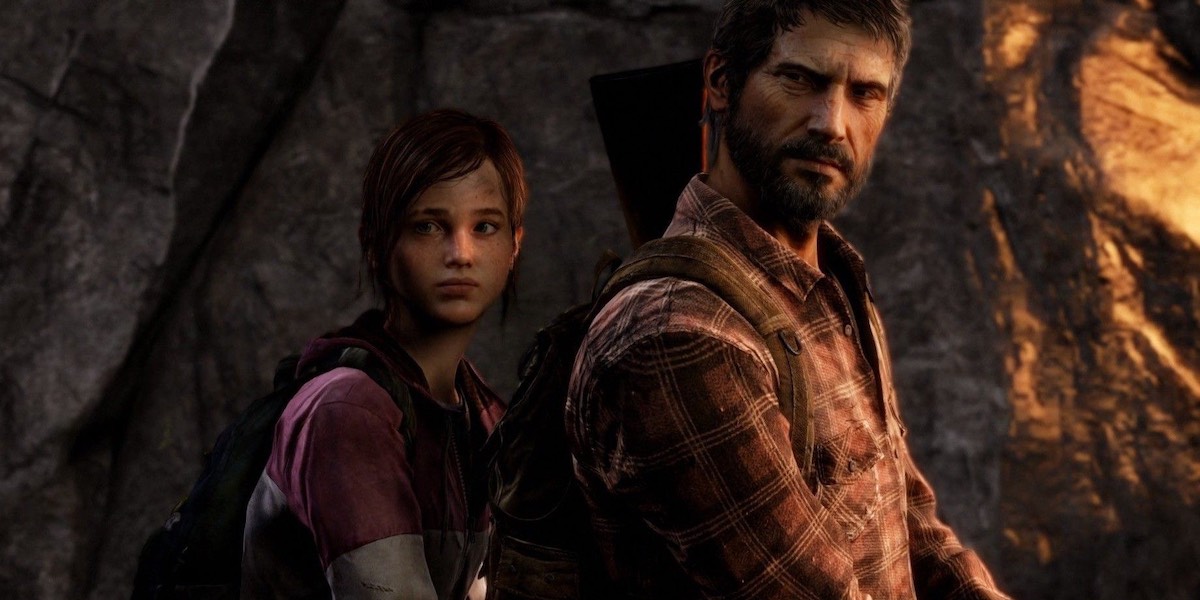 Joel is a hardened killer who doesn’t hesitate to take down anyone in his path. Ellie changes that for him. When he sees that she has a bite mark on his arm, he and Tess consider shooting her on the spot. Thankfully, Ellie’s bite is scarred over, proving that she is indeed immune to the Cordyceps Fungus.

That moment, right there, defines how Joel’s journey will play out. With Ellie in tow and Tess dead, Joel is the only one calling the shots. And as the player controls Joel, we get to decide what Ellie gets to see and what she doesn’t.

Herein lies your first choice: who to kill, and why. As Joel crawls past a man suffering in a Cordyceps cloud, he can choose to either shoot the man to put him out of his misery, or let him perish by natural means. The game wants you to think past enemy encounters about who you kill, and why.

The Last of Us subtly adds in these moments of choice to give the player a realistic and tailor-made playthrough. While the proceeding cutscenes stay the same regardless of your decision to kill or not kill the suffering man, it’s a moment that stays with you. Is it worth using one of your precious bullets to give someone that’s in pain some peace? Or is it not in your wheelhouse to take the life of someone that isn’t actively trying to attack you? The developers know that you’re thinking these things, and they keep that in mind throughout the entire game. 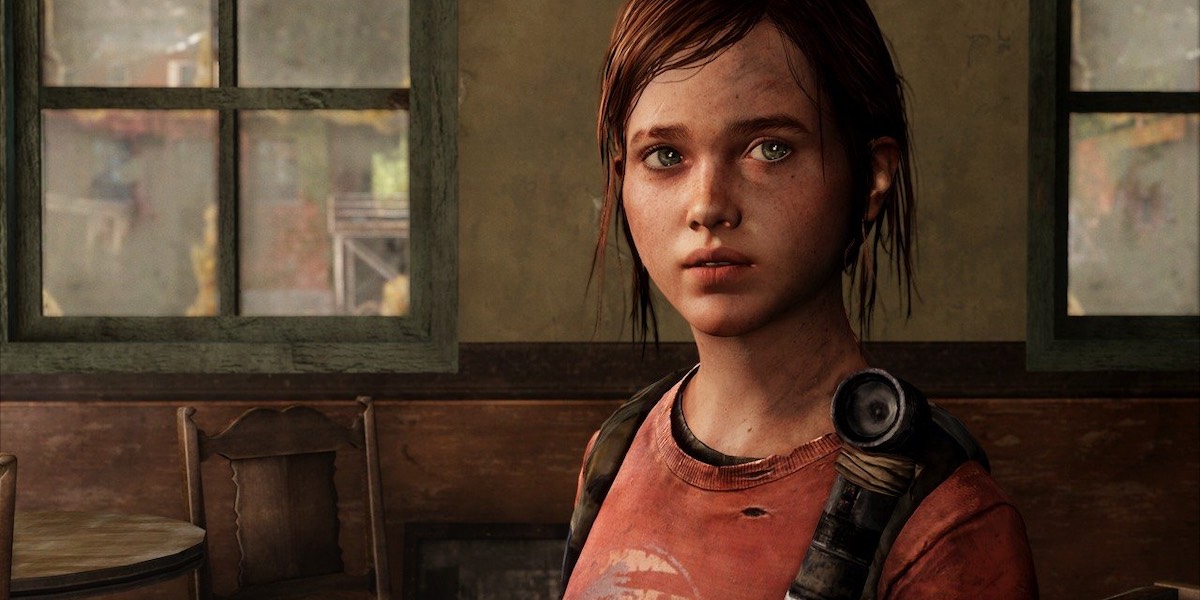 Joel has incredible stealth skills, making sneaking around a much more viable option than fighting your way through every enemy encounter. In a more obvious way, this means that you can choose to either rip through a room and take out any humans in your way, or slide right past them, saving both lives and resources.

In all of the person versus person conflicts, The Last of Us really wants to hammer home the fact that you’re killing an actual human. While this will be ramped up in the sequel tenfold, the development team purposefully makes you feel guilty for killing goons. The goons often chit chat about their day, and sometimes, they’re not so evil sounding. They have families, friends, and are just trying to survive. As Joel, you have the choice of whether or not to allow them to.

When Joel and Ellie are separated in the hotel, things go to shit pretty quickly. After fending off countless hordes of Infected (and one particularly terrifying basement Bloater), Joel makes his way onto the ground floor, only to be attacked by a goon. Ellie comes to the rescue, and fires some rounds into the man, saving Joel from certain death. This is a turning point in Ellie’s character development, as she’s now proved that she is capable of taking human lives.

Flash forward to the Winter sequence, where we get to play as Ellie for the first time. While out on a hunt, you use a bow and arrow to take out a deer. Every draw of the bow feels painful. The deer cries out, its blood trailing through the snow as it limps out of view. You’re forced to be relentless, and for the first time in a while, not having the story choice of whether or not to kill another living creature feels taxing. 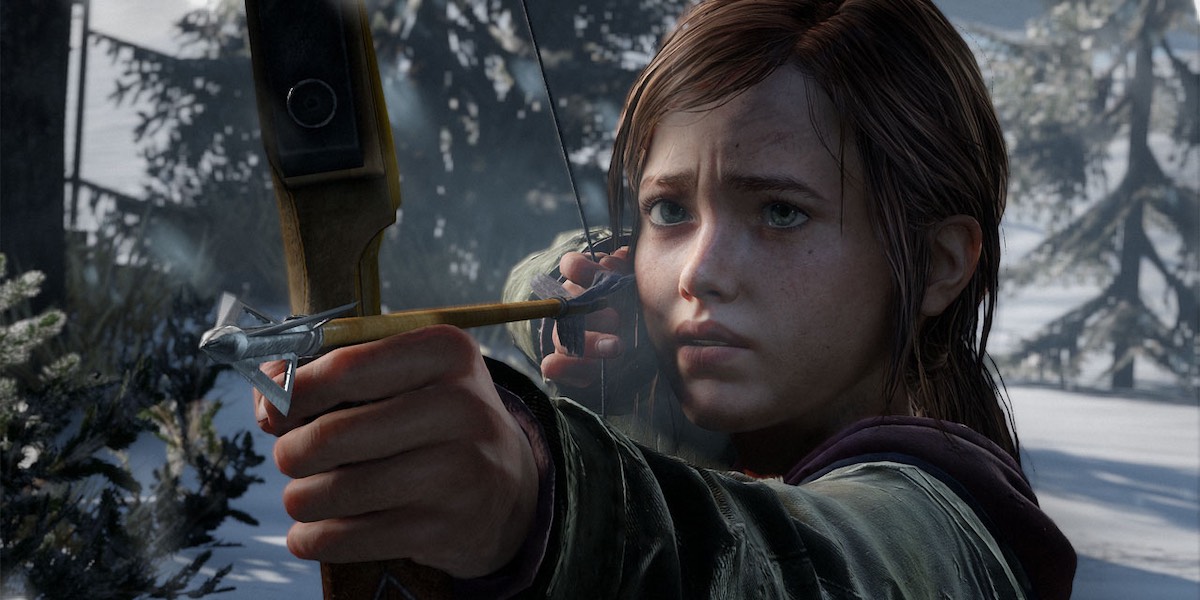 Ellie is eventually taken captive, but when she escapes, her killing prowess comes into full effect. Her small stature allows her to sneak up on enemies with her knife to stealth take them out in brutal fashion. In my playthroughs of the game, I try to avoid killing the goons as Ellie as much as possible. It’s disturbing to see a child butcher grown men with a knife, and if I have the choice of whether or not to do it, I’ll gladly go with the latter.

During the game’s finale, Ellie is about to undergo a lobotomy to see just how she survives the Cordyceps Fungus. In a full rage, Joel storms through the Firefly’s base, and finally comes upon Ellie’s surgery. The following is not easy to write about. Right now, I’m getting chills recalling this sequence.

When you enter the room, three doctors are standing around Ellie, ready to operate. As two of them cry out, a man holding a scalpel confronts you. A female surgeon begs him not to do this, but nonetheless, he attacks. Joel has to stab the surgeon in the neck with the scalpel to get Ellie up from the table. He doesn’t have to kill the other two.

Stop for a moment to think back to your first playthrough of The Last of Us. Did you run right through and gun down all three doctors? I… did. 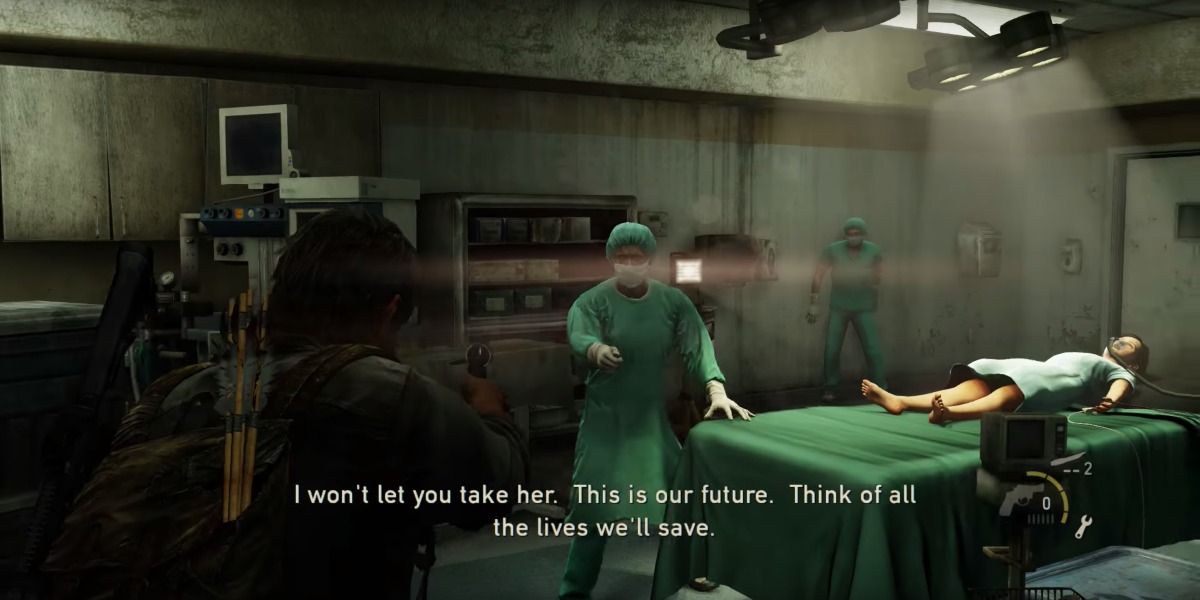 I’m not proud of having made that decision. At all. Much like I felt in A Plague Tale, there came a point in the story where I wanted to kill anyone and anything in my path. The game had made it seem like it was fun — until it wasn’t.

The two surviving doctors beg for their lives. Shaking and crying, they don’t want to put up a fight. The image of all three doctors lying in pools of their own blood has not left me since.

Let’s end this on a positive note. Hey, did you pet the giraffes? Because I pet them. Oh, and I chose to give Ellie a fist-bump too. See, I’m a good person. 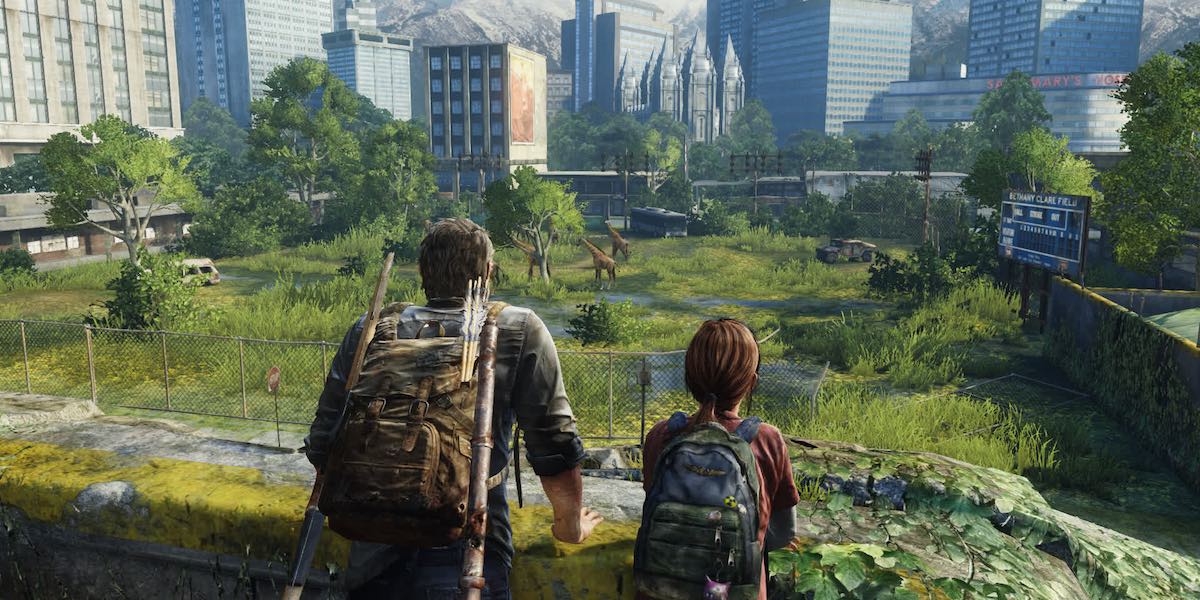