The Flash season 6, episode 6 focuses Barry’s efforts of preparing for life after “Crisis on Infinite Earths” on another character, Ralph, and setting him up to be Central City’s new hero. Meanwhile, Chester make an appearance.

The Flash season 6, episode 6 continued the lackluster stories that The Flash has been telling thus far this season, setting up the characters for a death that we know is not going to stick. Barry’s friendship with Ralph being the highlight of the episode did not work, especially because the two have hardly had a friendship over the last two seasons.

To my surprise, the most exciting part of the episode was the duo of Cecile and Chester, whose meta-human abilities brought them together… which says a lot about how this episode was. 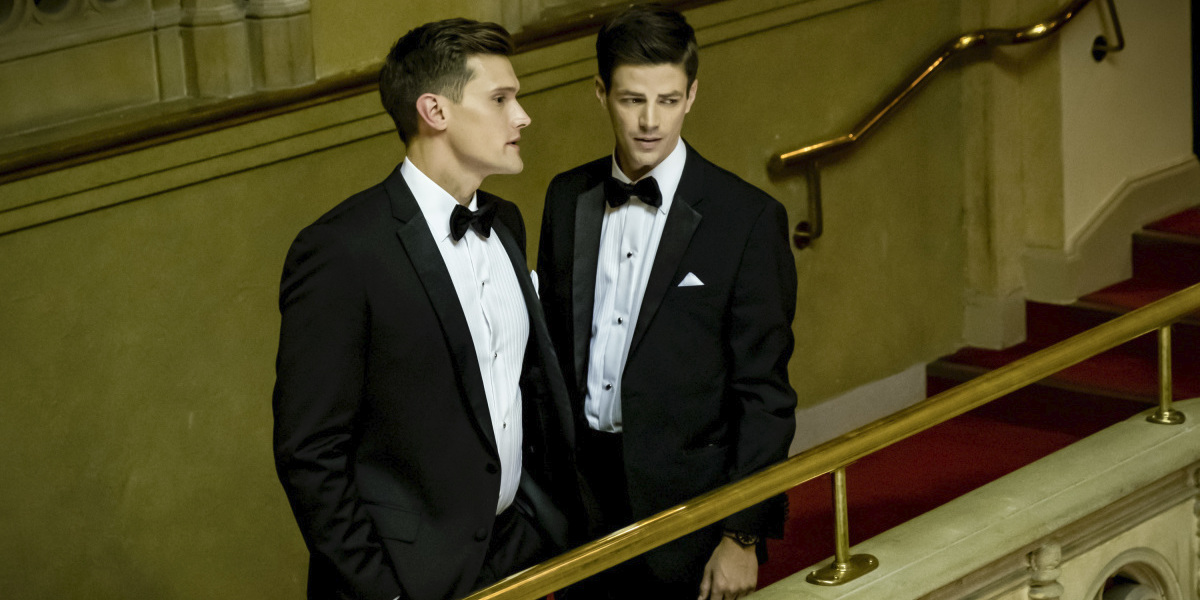 Every episode, including The Flash season 6, episode 6, on this season has felt like pointless filler as we wait for the main events, “Crisis on Infinite Earths” and Barry and Iris’ reaction to his forthcoming death. Since we know that even if Barry dies during the crossover, he’ll have to come back (as The Flash has a full season order and will potentially go on for years to come), the stakes don’t feel real.

Seeing these characters grieve over losing Barry in the near future feels like a waste of time, in all honesty.

If there is a character who dies, which I’m thinking will be Cisco, then the characters missed their chance to spend their final moments with that character. As much as Barry’s death is fated, it was also only one future where he died and everyone else lived out of a billion possibilities, so why do they not realize that the odds of that exact situation happening are not good?

Any of them could die, so why aren’t they all spending time together, making the best of their last moments as a team and family?

As The Flash focuses on setting Ralph up to take on Barry’s legacy as Central City’s protector, it teaches Barry a valuable lesson, but otherwise falls flat. Like, I know I’m being a little harsh, but other than Barry’s quick lesson learned, what was the point of this episode? It didn’t really feel like it further developed anyone’s story in a remarkable way, which is the only use for filler and character-centric episodes like this. 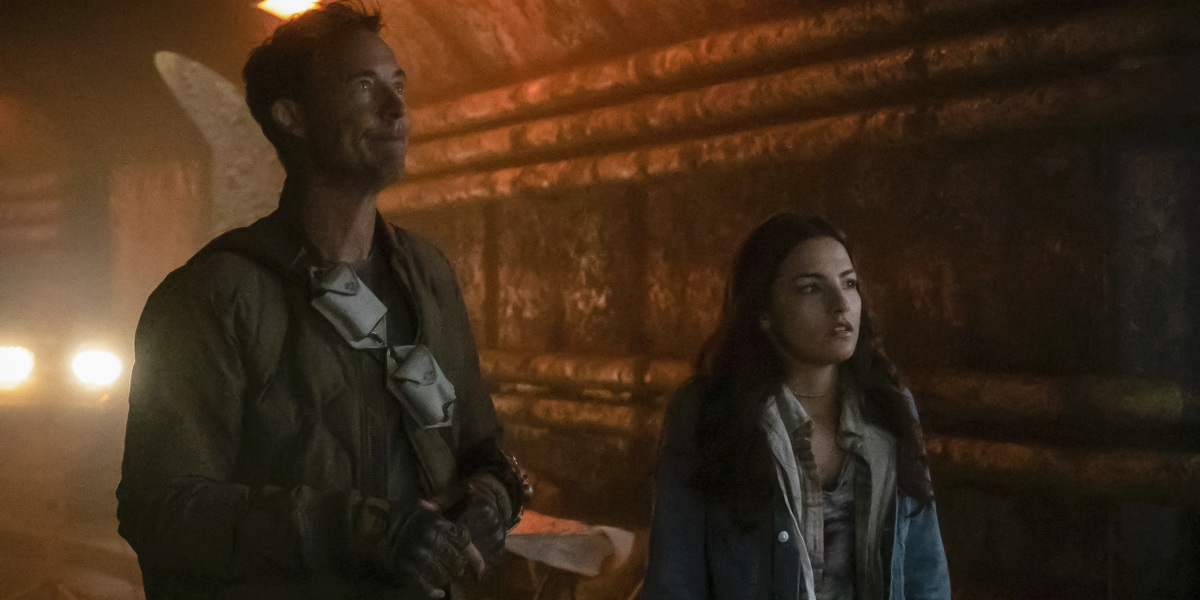 For Barry, this was a story that I can appreciate. It was nice to see Barry learn a lesson that all heroes need to learn eventually, which is that their normal identity is just as important as the hero the world knows them to be. Kara learned it on Supergirl, Oliver was forced to on Arrow, and seeing Barry learn/remember this was a great way to setting up his survival during “Crisis on Infinite Earths.”

Barry’s going to realize his importance and try to find a way to survive, which will (likely and unfortunately) lead to another’s death. But after everything Barry has sacrificed in order to be the Flash and protect Central City, he deserves to look out for himself.

Receiving the medal of honor as Barry Allen seemed like a big jump from accepting his importance to being recognized so publicly, but it was a nice gesture on behalf of Joe and Ralph, and because of all of the work he’s done as Flash for the city, it’s understandable.

However, how do the citizens feel, and the police officers especially, because they don’t know Barry is the Flash? He’s just a CSI that hardly ever works (as far as we know), so I expected a bit more of a reaction of slight disbelief from the crowd.

Also, why wasn’t Iris present, as a supportive wife or journalist, as her HUSBAND was being given a medal of honor? The Flash has done absolutely terrible with Iris and Barry’s relationship this season, so it’s not all that surprising, but it’s incredible how they’re leaving Iris out of almost entire episodes and not even showing a glimmer of her feelings about Barry’s fated death. And now this? Do the writers even understand this show and their characters?

As for Ralph, I don’t really understand what he learned on this episode. His search for Sue was not fruitful, and he seemed to be the one teaching Barry something, rather than the other way around. Are we supposed to believe that Ralph was suited to being Central City’s hero all along? As if. Maybe my appreciation for Ralph is just lacking, but he doesn’t really seem like a necessary part of Team Flash. He has not since season 4 and it continues. If the show wrote him off, what would it lose? A bit of light comedy is all I can think of. 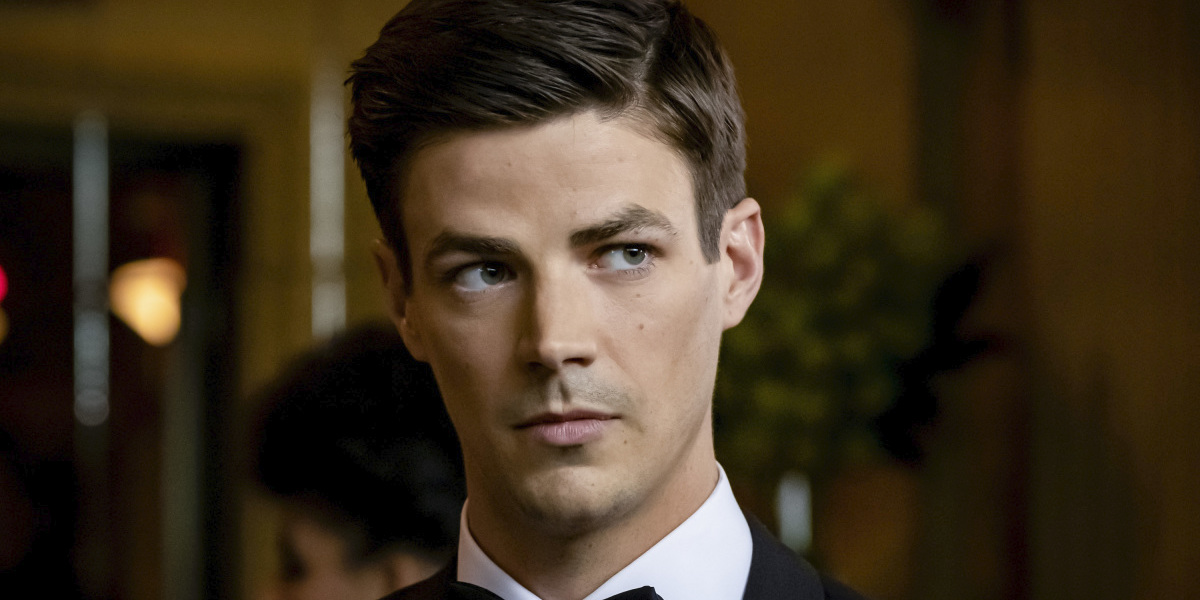 What would normally be my least favorite plot of the episode was my favorite on The Flash season 6, episode 6, as Cecile helped Chester get his life back on track after the events of The Flash season 6, episode 1. It gave some insight into Cecile’s new life as a meta-human attorney, which is quite a shift for her (and she, understandably, is questioning her decision) and Chester’s proving to be an interesting new character, so I’m excited to see how his story progresses.

It seems like, for now, if my theory about Cisco is correct, Chester is being set up to be his “replacement” on Team Flash. Otherwise, there are already way too many people over at Star Labs, and adding yet another just seems like a disaster. Established characters have already been forced to the side to develop characters like Nash, Allegra, and Chester, and if they all are going to play important roles, what’s left for everyone else? 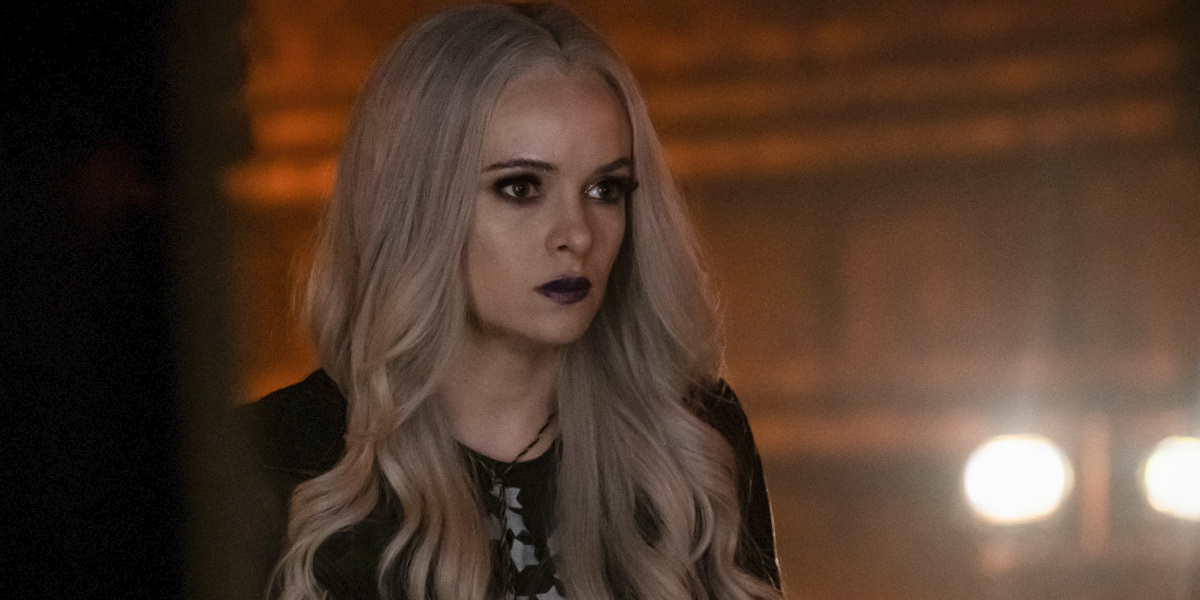 In short, The Flash season 6, episode 6 wasn’t my favorite episode, though I do appreciate the character growth for both Barry and Cecile. Danielle Panabaker did a lovely job with the direction of this episode, and the fight scenes were actually impressive. It was nice to see Barry kicking ass as himself again, rather than as the Flash using his speed only.

Frost’s interactions with Cecile and Chester were interesting, and I was convinced that Cecile was partially reading Frost’s emotions at first, even though that didn’t turn out to be the case. Frost is starting to make meaningful connections with these characters, and hopefully there’s someone (a single person) that she puts a little more faith into soon, like maybe Ralph. Those two have an interesting dynamic, and would make great best friends.

Nash and Allegra’s side plot was, ultimately, pointless, except for the brief moment at the end and Nash spilling Barry’s secret to someone who seems like she’ll use that against Iris at some point in the future. Once “Crisis on Infinite Earths” is done, I hope Nash goes away, honestly. We don’t need another new Wells every season.