Centering on a main character who loves spending time with a good book more than with other people, bookworms everywhere won’t be able to resist the charm of The Bookish Life of Nina Hill by Abbi Waxman.

Nina Hill lives a relatively normal, peaceful life. By day, she’s a bookseller in a cute independent bookstore. By night, she’s a trivia savant, member of multiple book clubs, and an overbooked book junkie with a massive to read pile. Sprinkle in her adorable cat, fun coworkers, loyal team of trivia friends, and some time at exercise classes and you’ll see that the introverted Nina Hill has quite the full life, thank you very much.

But the universe begs to differ. After her biological father dies, Nina learns that she has a larger (more dysfunctional) family than she could’ve ever imagined and they live just around the corner. And they want to meet her and get to know her. Then, there’s the charismatic leader of a rival trivia team who she can’t help but think about frequently (even though she originally thought him to be irritating). Space or not, Nina Hill’s life is about to get a whole lot more jam-packed.

While not every bookworm is the same, we all share a few trademark qualities:

I could go on and on from here as we book lovers have many defining traits, but you get the picture.

If you relate to any of the above qualities, you will absolutely love The Bookish Life of Nina Hill. In fact, more than that, you won’t be able to avoid relating pretty strongly to Nina herself.

Nina Hill is one of the most relatable characters I’ve ever read in literature. She’s a bit reserved but opens up around the right people. She has conversations with her cat and finds comfort in sticking to a routine and in planning out everything. She has a bunch of “useless” knowledge stored in her brain that she can’t help but insert into conversations, especially when she doesn’t know what else to say.

She wants to connect with other people but also very clearly knows the boundaries of her comfort zone and doesn’t travel too far outside of them. This especially applies when it comes to meeting potential romantic partners, as she wants to find someone who likes a lot of similar things that she does.

Nina Hill finds strength and solace in being along and in having a meticulous schedule, and yet she knows that something is missing in her life. There’s a void of loneliness inside of her that she just can’t fill, no matter how she tries. She tries appeasing it by doing things she enjoys but it’s still there in the background. Nina doesn’t want to sacrifice her schedule or routine too much because it’s what she enjoys and because if she were to find someone to date they’d enjoy all the same things.

She’s essentially the epitome of a modern Millennial woman.

One of the joys of reading The Bookish Life of Nina Hill is watching Nina adapt to and grow because of all of the drastic changes that shake her world in such a small period of time. These changes force her to become more flexible and find ways to incorporate the new with the old without sacrificing the aspects of her life that she loves.

These changes only add to her life and fill the holes she never realized where there.

The biggest change Nina has to adjust to is that of finding out she has a whole family that she never knew about. The scenes that involve her newfound family are both insane and heartwarming. Though her new brothers, sisters, nephews, and nieces are all very different from her (as well as each other), they all share at least one or two striking similarities, such as their bright red hair. There’s quite a bit of chaos that ensues as a result of her (very) extended family’s introduction, but it’s all written in such a heartfelt way that it’s difficult not to love even the most difficult of relatives.

It’s her interactions with her new family that really bring Nina out of her shell, effectively changing the way she views other aspects of her life. But throughout it all, she remains exactly who she is. None of the people who love her try to fundamentally change who she is, which is really refreshing to see. Going in to this novel, I was slightly worried that her bookish-ness would be seen as a bad thing or something to fix. Instead, it’s portrayed with love but also with the acknowledgement that that love can get in the way of other wonderful opportunities sometimes.

One of those opportunities presents itself in the form of Tom, her trivia nemesis.

Tom is incredibly patient with Nina as she figures out how to handle the growing pains in her life. He’s supportive and finds the majority of her quirks charming. Yet, he never shies away from questioning her thought processes.

However, Tom is by no means perfect. Though he tries hard to just let Nina be Nina, he fails to understand just how anxiety can affect someone and the way they interact with others. And, true to real life, Nina’s anxiety doesn’t just one day go away or get cured by “love” or affection. The book’s depiction of living with mental health challenges, both inside and outside of Nina and Tom’s relationship, is incredibly nuanced and makes for a satisfying read.

One of the main reasons why the depiction is as effective as it is? The novel, while told predominantly from Nina’s perspective (as expected), seamlessly incorporates alternating viewpoints and allows the reader to walk around inside both Nina and Tom’s head. The transition to reading Tom’s thoughts happens subtly and organically within scenes of the two of them together, rather than the normal alternating chapters/alternating perspectives approach. The layered perspectives add a lot of emotional depth and really help us, the reader, understand how different and yet how similar Nina and Tom truly are.

The Bookish Life of Nina Hill is a novel about love and relationships in many forms: friend, family, and romantic (not to mention literary). It’s also about finding ways to stay true to yourself while also attempting to grow beyond your boundaries, and also knowing when to ask for help.

This new adult novel is also a slice of a life that’s just starting. One that doesn’t have much figured out, but enough to achieve happiness most times and where weird, coincidental, and lucky things occur every day. This is what life would be like if it was written by a fun-loving and hopeful author like Abbi Waxman.

The Bookish Life of Nina Hill will put a smile on your face the entire time you’re reading it. It’s a light, fun summer read with a cast of colorful and lovable characters that you wish were real and that you had on your trivia team. This book is the perfect beach read or pick-me-up for a cloudy day.

The Bookish Life of Nina Hill by Abbi Waxman is available now from Amazon, Barnes & Noble, The Book Depository, or Indiebound. Also, don’t forget to add it to your Goodreads “to read” list! 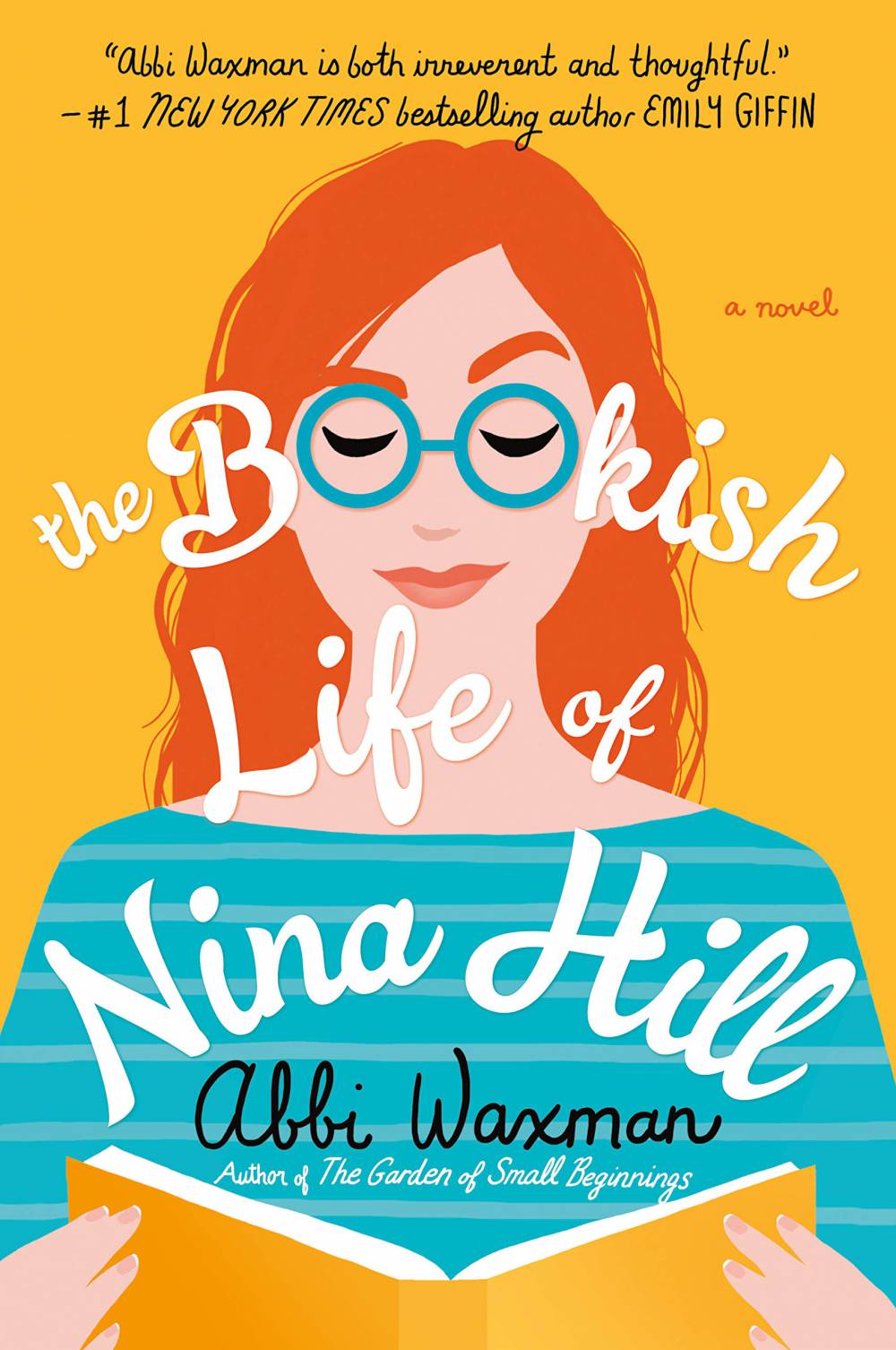