The Tesseract made its return and played a significant role in Captain Marvel. If you’re having trouble keeping its prolific journey straight, we’ve put together a complete timeline of where in the Universe it has been.

The Tesseract has had its influence on several storylines, acting as the catalyst for so many moments from Captain America: The First Avenger, to the first Avengers movie, all the way through to Captain Marvel.

Keeping a timeline of where — and when — the Tesseract has been is a daunting task, but we’ve done all the hard work for you. With Avengers: Endgame creeping up fast, and the Infinity Stones certain to play another huge part in the overall plot, revisiting the milestones of the Space Stone’s journey will likely prove to be important — especially if, as rumored, time travel will be involved. 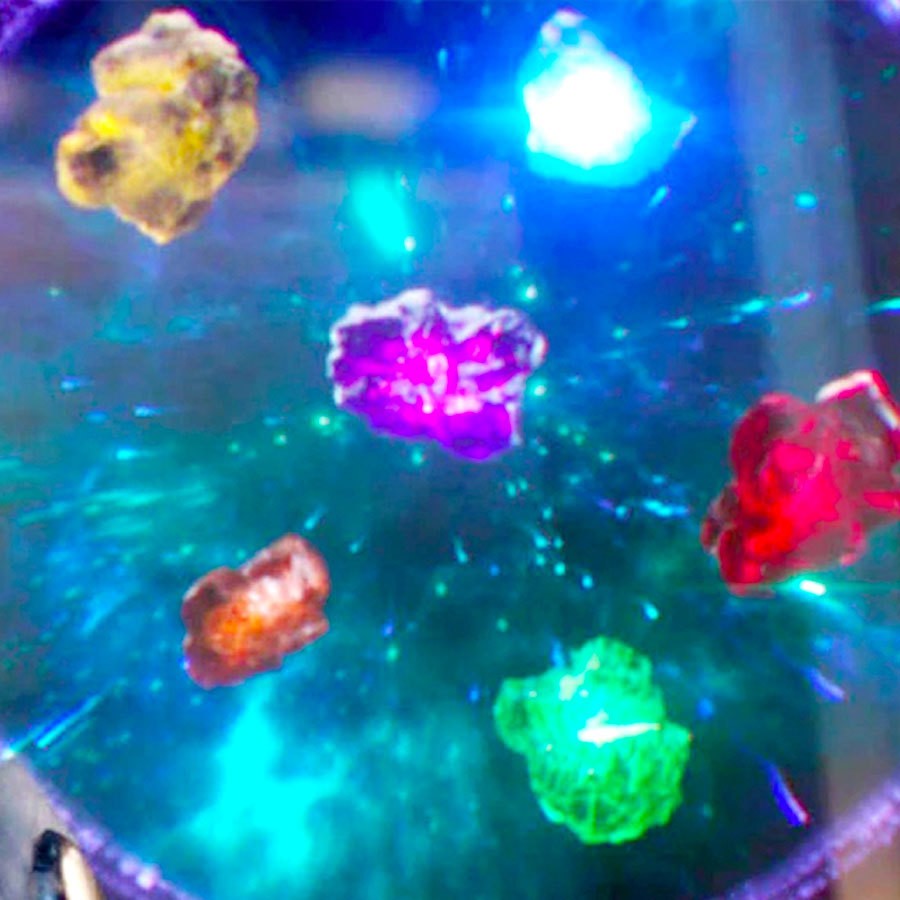 The Cosmic Entities created the Infinity Stones from six singularities, including the Space Stone 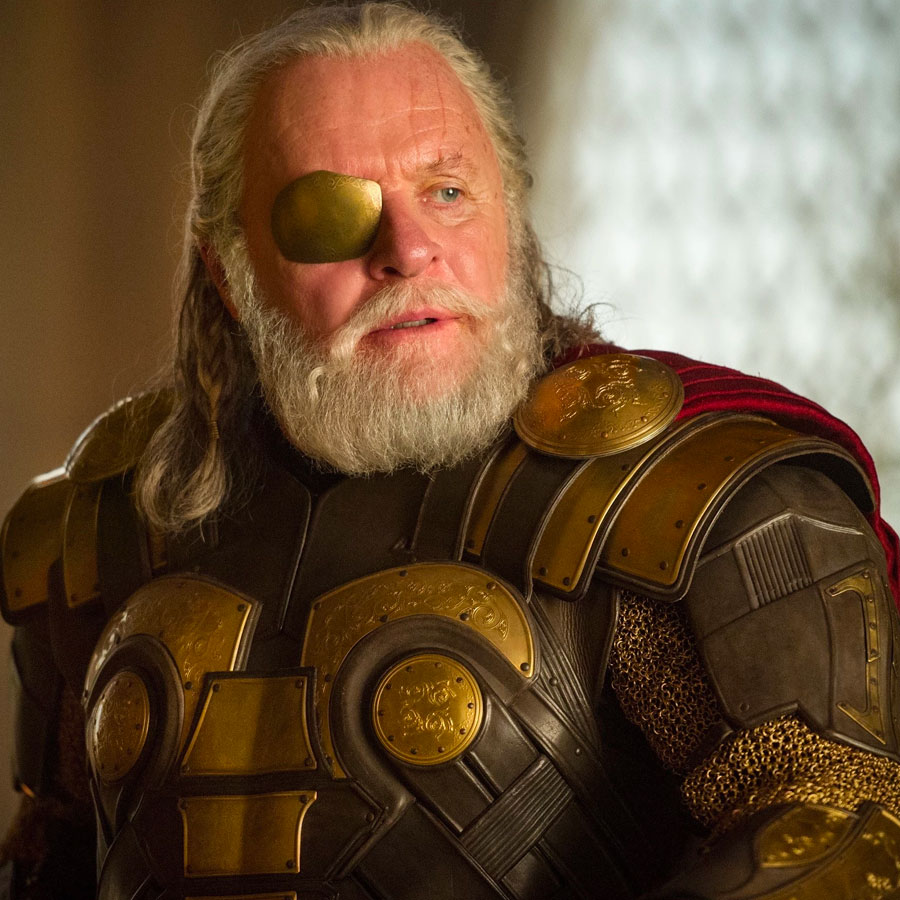 At an unknown time, the Asgardians acquired the Space Stone, containing it within a vessel that would be known as the Tesseract. The Tesseract becomes the jewel of Odin’s vault. 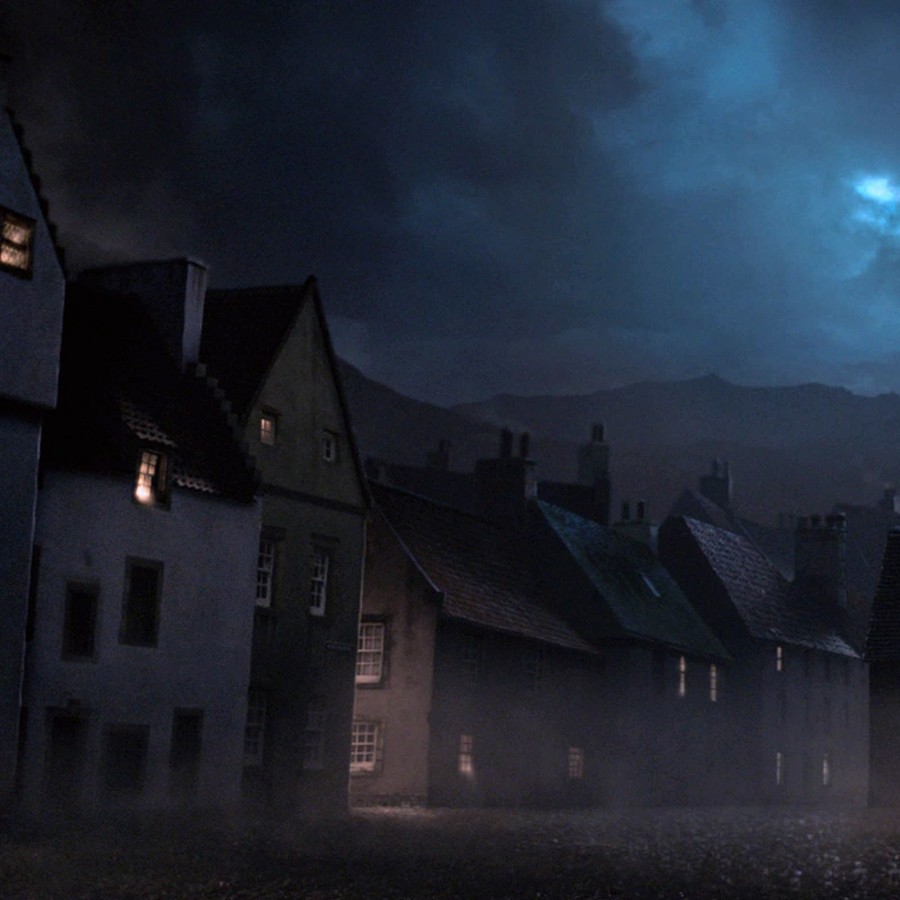 Around 965 A.D. in Tønsberg, Norway, the Asgardians left the Tesseract on Earth. It fell under the care of the humans who worshipped the Asgardians as gods. 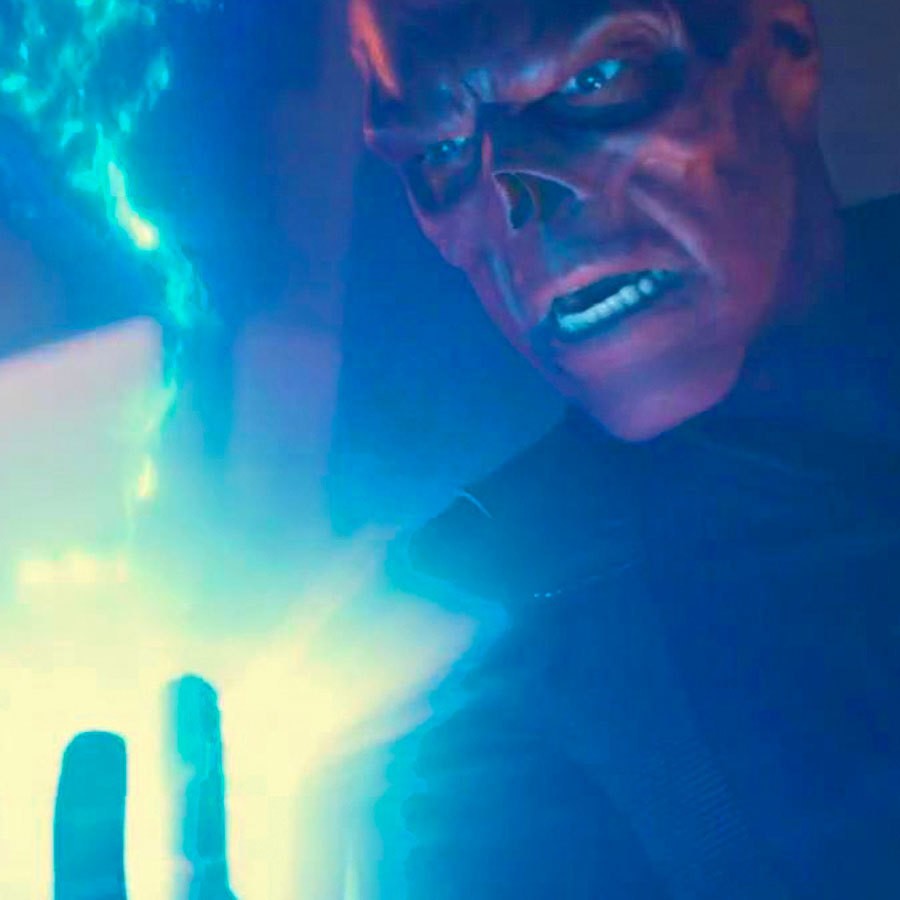 Hydra agent, Johann Schmidt — a.k.a Red Skull — takes the Tesseract from a church in Tønsberg, Norway. Arnim Zola unlocks its powers, and Hydra utilize it as a weapon. 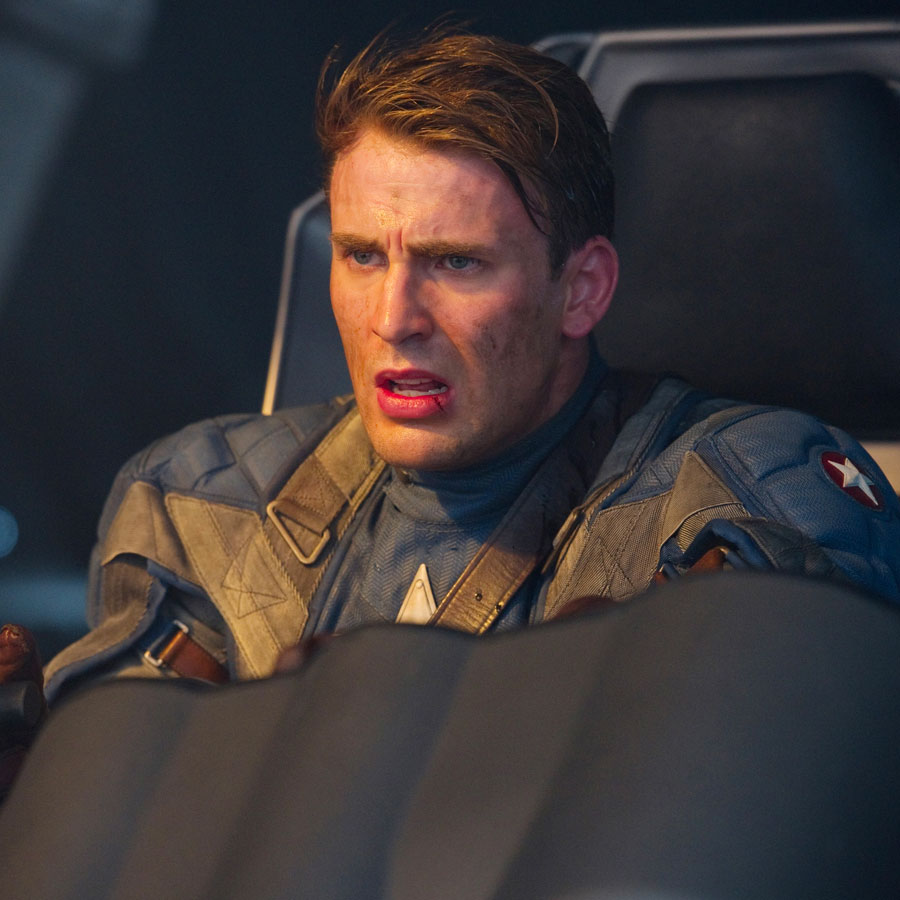 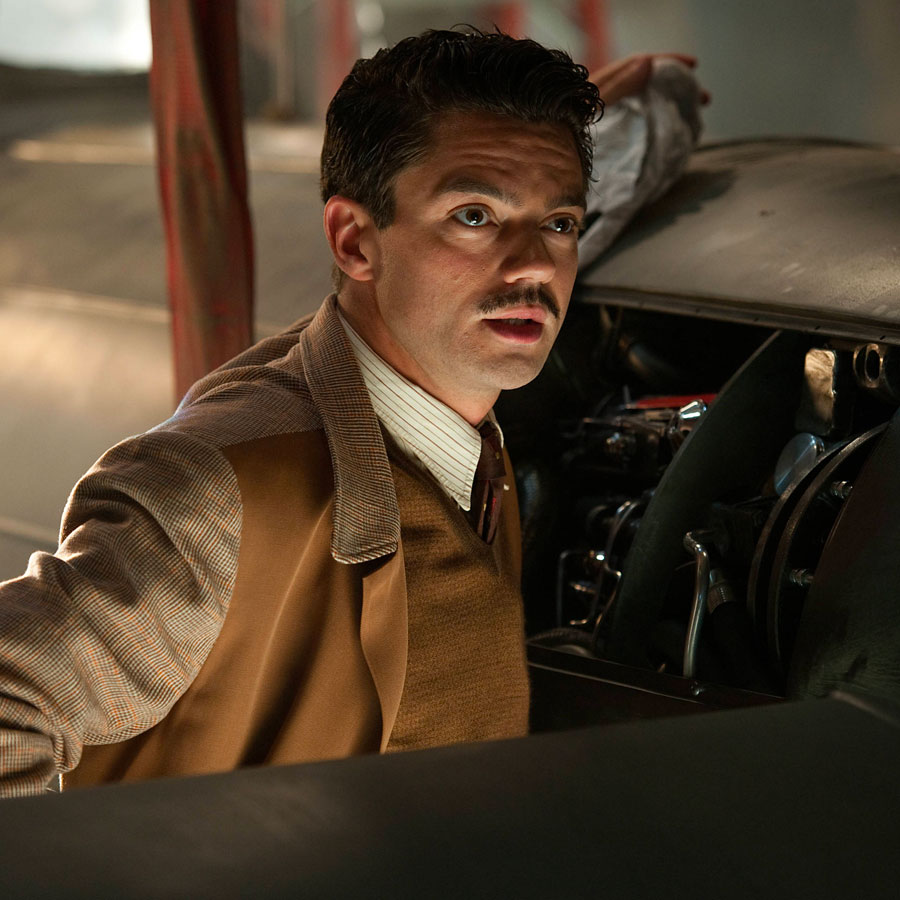 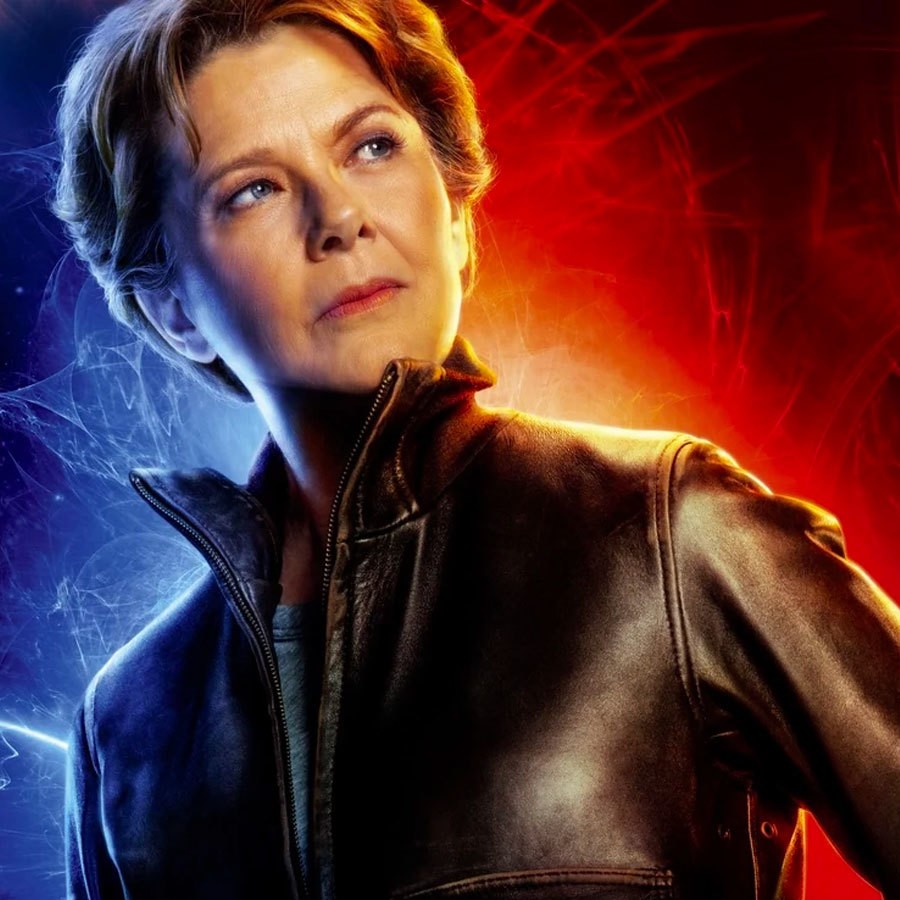 The United States Airforce and NASA start a joint operation known as Project PEGASUS, after the Tesseract comes into the possession of the government. Dr. Wendy Lawson, a disguised Kree scientist, heads up the project, and attempts to use her research to create a lightspeed engine in order to end the Kree-Skrull war, and relocate refugee Skrull to a new home. At some point, Lawson relocates the Tesseract to her hidden research facility in Earth’s orbit. 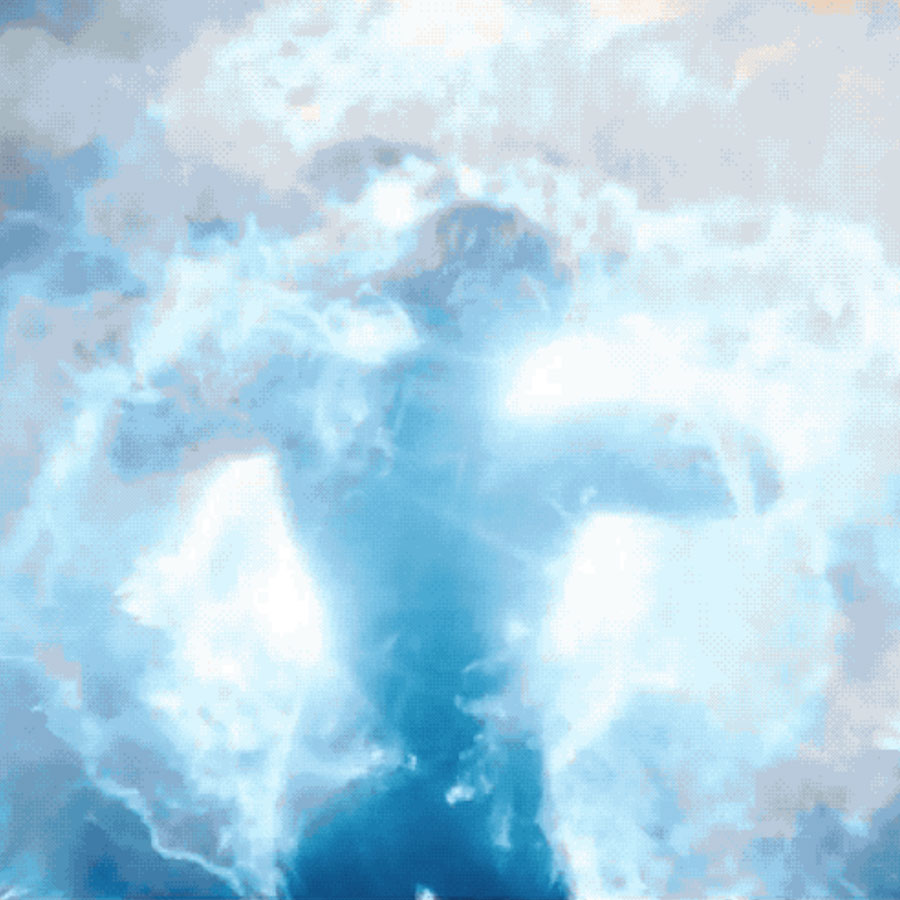 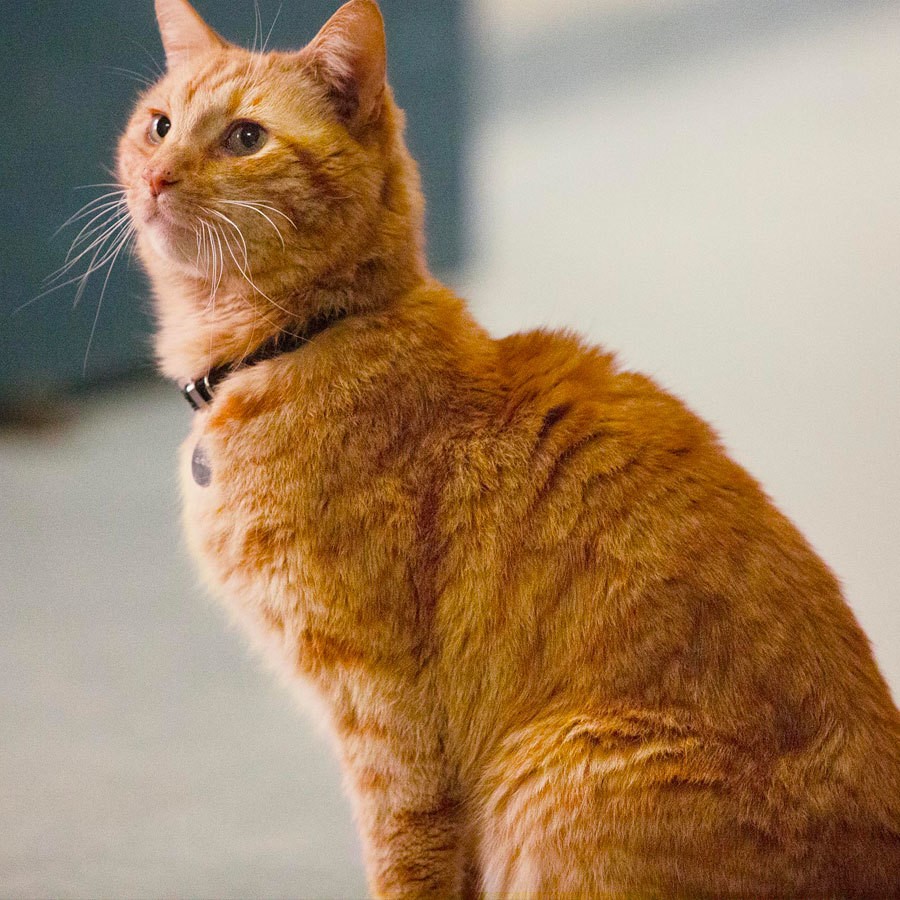 After Carol Danvers crash lands on Earth, and discovers the truth about her past, she works with Nick Fury to retrieve the Tesseract from Lawson’s (a.k.a. Mar-Vell) research facility. Mar-Vell’s Flerken, Goose, swallows the Tesseract and stores it in a pocket dimension in its stomach. 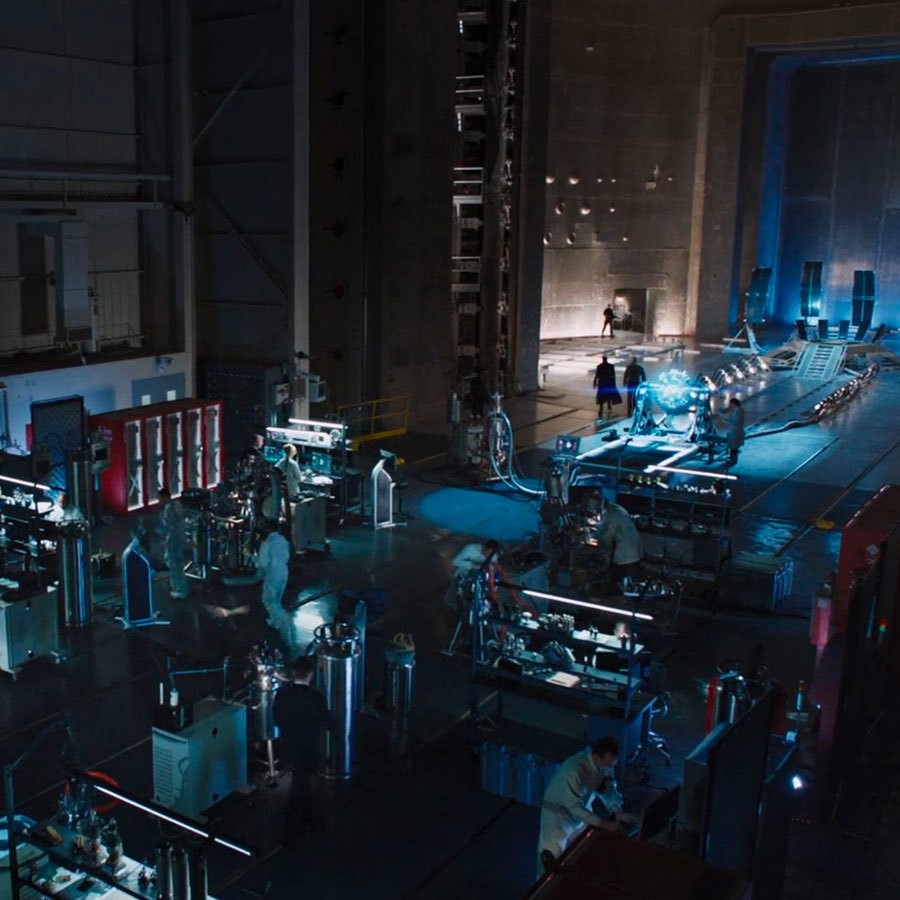 The Tesseract is left in the care of SHIELD, via Nick Fury and Goose (who later regurgitates it), and Project PEGASUS is restarted. 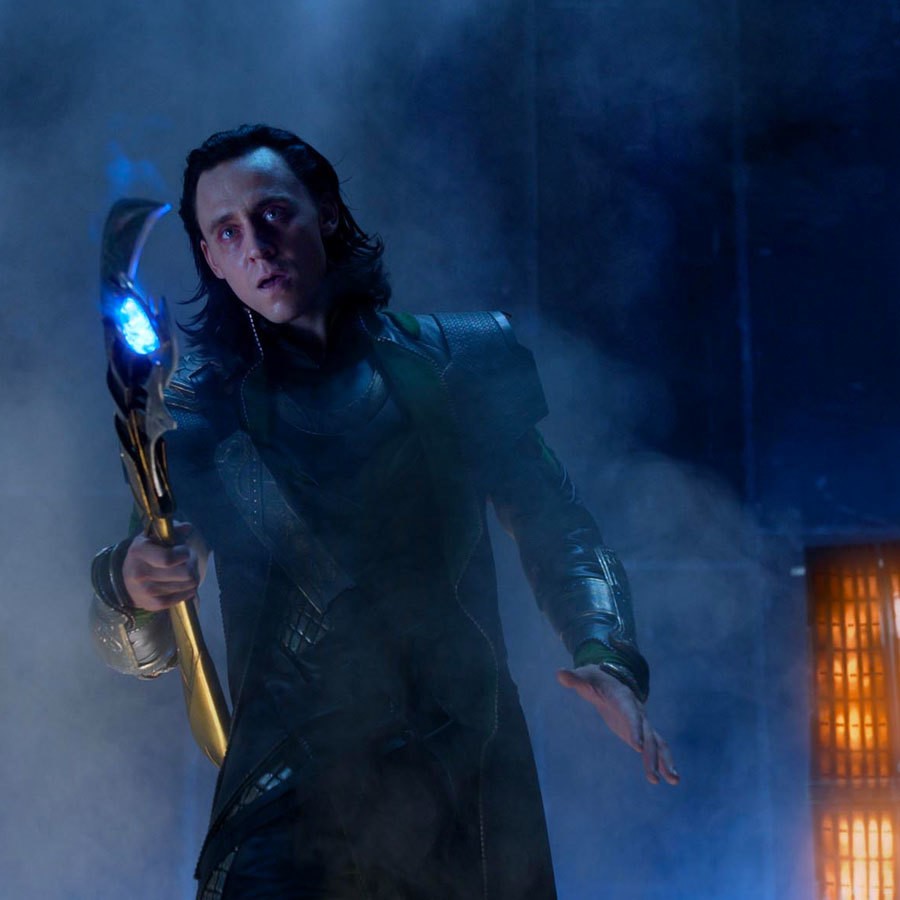 Loki, on behalf of Thanos, infiltrates a SHIELD facility in the Mojave Desert and steals the Tesseract. 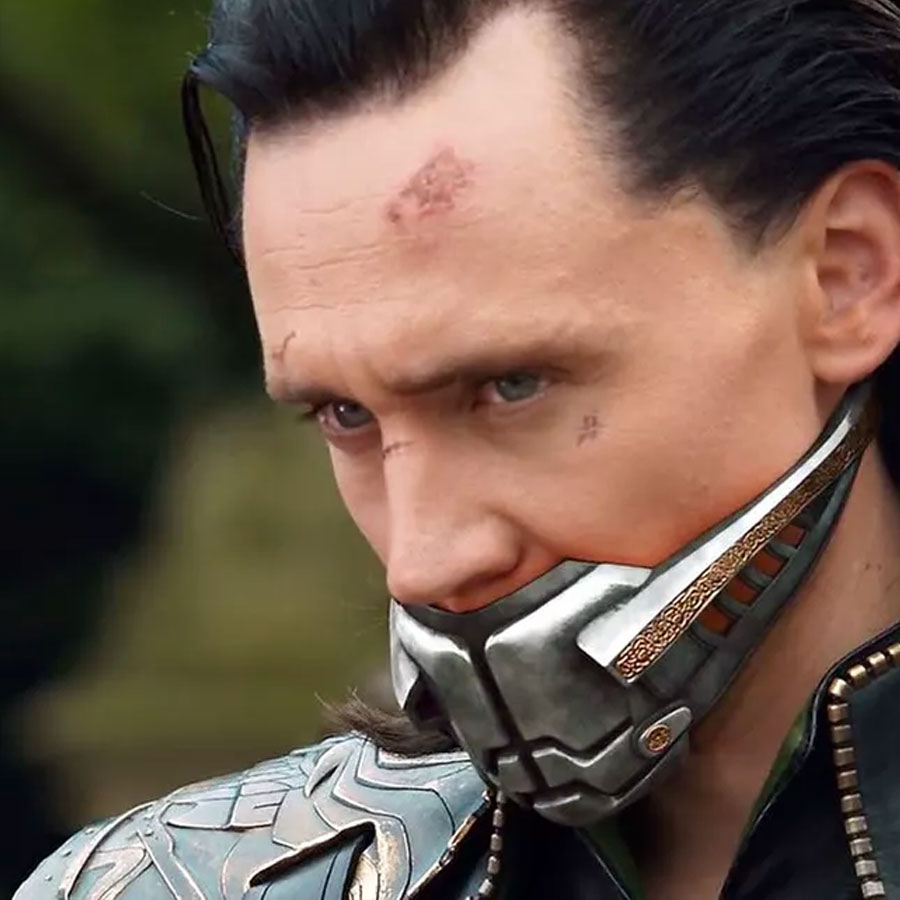 The newly formed Avengers team defeats Loki in the Battle of New York. The Tesseract is taken by Thor back to Asgard, where it is reinstalled in Odin’s vault for safe keeping. 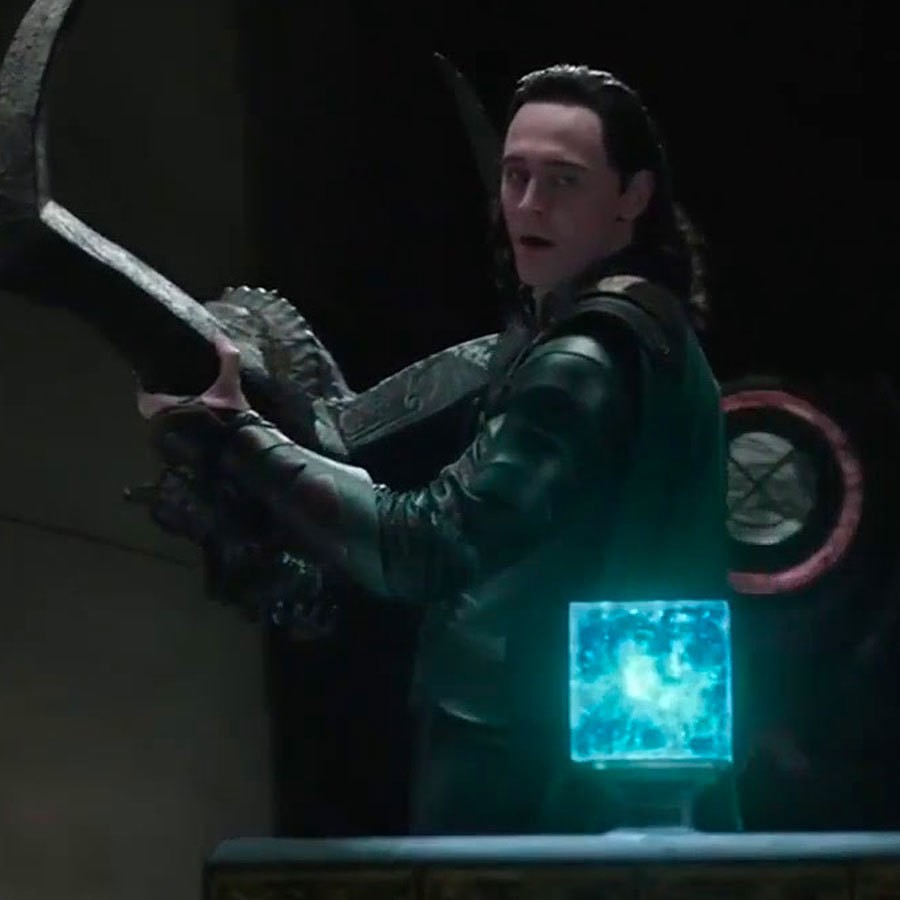 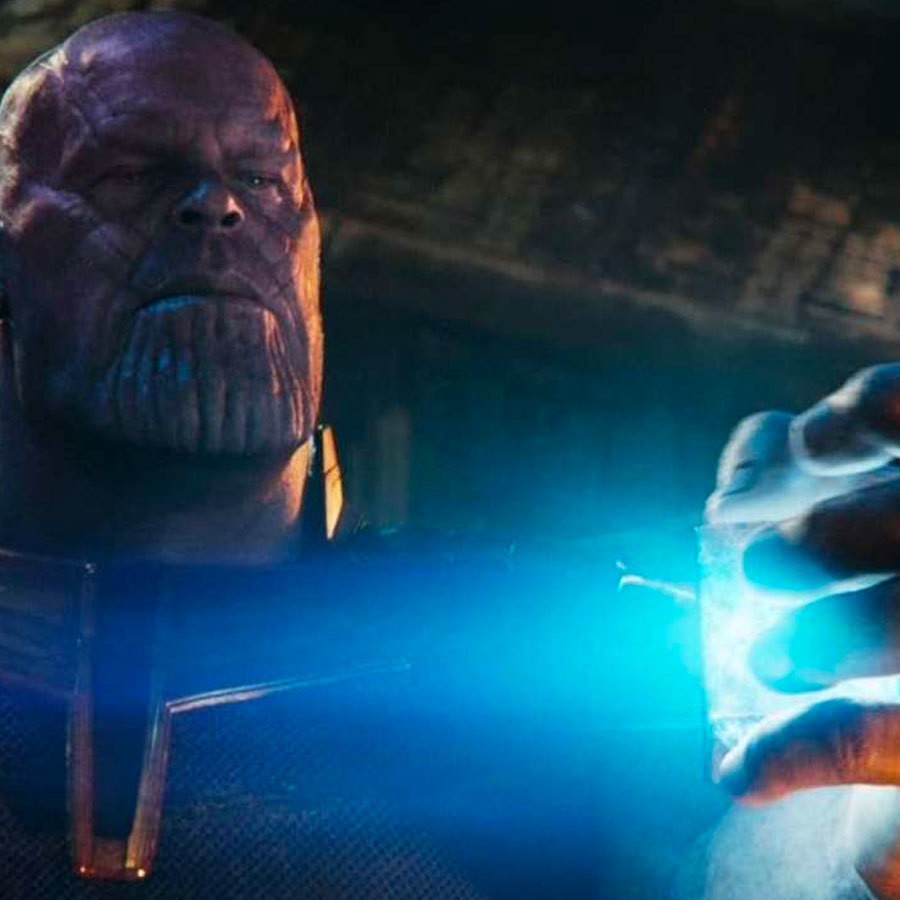 In a bid to obtain all of the Infinity Stones, Thanos attacks the Statesman. Thanos kills Loki and half of the Asgardians on board, and crushes the Tesseract to reveal the Space Stone. He places the stone into the Infinity Gauntlet. It is later used alongside the other Infinity Stones to bring about the Decimation.

by Jay Snow
by Kristen Kranz

There is just so much to love about Fighting the Fire. From the battle to get it published to the characters on the page, Laura Kaye should be so proud of this seriously wonderful story.

The CW’s Powerpuff Girls pilot has found its Professor Utonium in Donald Faison.

Netflix secures rights to next two ‘Knives Out’ sequels

Knives Out fans itching to catch the sequels will have to head over to Netflix to do so.

Casting for Ava DuVernay’s Naomi series at The CW is picking up steam!

Besides expecting some awesome fight scenes, I had zero expectations going into Godzilla vs Kong. It appears that was the perfect recipe for enjoying the hell out of it.

Marvel’s Shang-Chi and the Legend of the Ten Rings has found its newest cast member in Dallas Liu.

Zack Snyder’s Justice League was the stuff of legend before it even actually existed.