We use cookies to ensure that we give you the best experience on Hypable. If you continue to visit us, we will assume that you are happy with it.
2:30 pm EDT, August 27, 2019

Taylor Swift’s ‘The Man’ is an essential track on ‘Lover’

It might seem out of place, but Taylor Swift’s Lover album would not be complete without “The Man.”

Lover is an album packed with love in every form. Whether it be romantic love, love for a friend, love for a parent, or even love for yourself, almost every track is oozing with the feeling of love. And then there’s “The Man,” which is…decidedly not.

Sitting proudly in between two of the most emotional tracks on the album, “Lover” and “The Archer,” “The Man” takes a break from the album’s theme to ask an important question. It’s a thought experiment on what the world would say about Taylor Swift if she had “made all the same choices, all the same mistakes, all the same accomplishments,” but had done so as a man.

With lyrics like “every conquest I had made would make me more of a boss to you,” and “when everyone believes ya, what’s that like?” Swift wastes no time in getting into the meat and the message of the song. The message that if she wasn’t a powerhouse woman, but a man, her “reputation” would be very different.

For years, Taylor Swift has been criticized and scrutinized for her romantic relationships. There’s been headline after headline detailing her hookups and heartbreaks, often demonizing her as a serial dater (to put it nicely), and condemning the use of her own experiences in her songwriting. 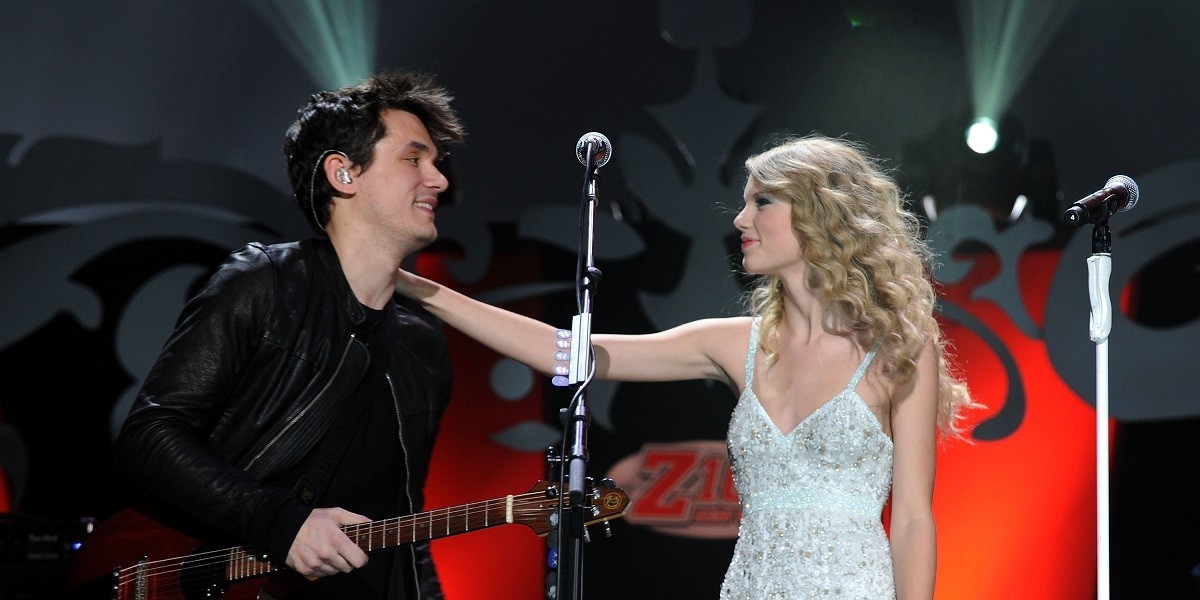 The world has always loved to fabricate drama from her every move and then attack her for being dramatic. The things people have said about her when she writes songs about the men who relish in similar dating practices are repulsive. “The Man” touches on this, among many other things.

“A man does something, it’s strategic. a woman does the same thing, it’s calculated. A man is allowed to react, a woman can only overreact,” Swift said, in an interview with CBS. In recent years, her media scrutiny has transcended her dating history, with claims of her being manipulative, conniving, and “a snake,” now being ubiquitous. “The Man” takes a stand against all of that.

Swift has been playing with the idea of her own mythology for a while now. It began with 1989’s “Blank Space,” in which she wrote a song as the caricature that the media had made her out to be. The “nightmare dressed like a daydream” who had a “long list of ex-lovers.” She embodied the “insane” and impossible woman that she’d been painted as for so long.

On Reputation, she took things a step further with “I Did Something Bad.” With this song, she acknowledged her part in the reputation she’d garnered. Sure, she’s dated a lot of people. Yeah, she’s broken some hearts. Guess what, she even liked it sometimes! And? 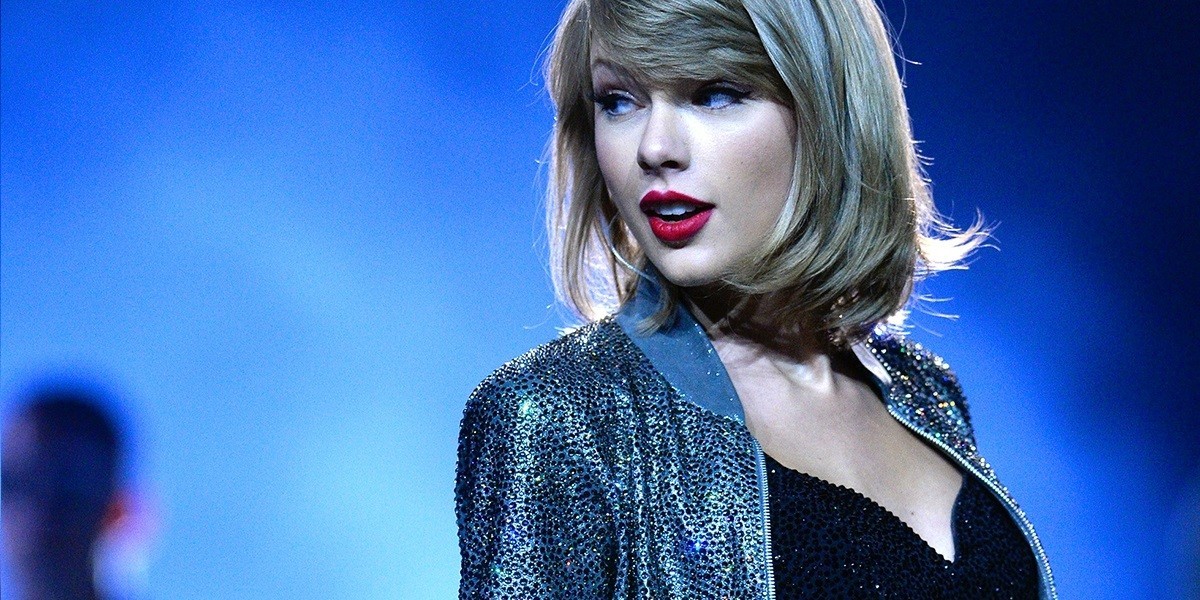 “The Man” completes the trifecta that began with “Blank Space.” She knows what the media thinks of her, she knows what she’s done, and now she’s turning the lens back on us and saying, “let’s examine why you think those things and how messed up that is. Let’s talk about why we’re not seeing the same headlines about notorious playboys and powerful men.”

To the untrained eye, it may appear that “The Man” would feel more at home on the Reputation album. However, it’s inclusion on Lover is essential.

Like we said before, Lover is an album about love that’s following the very empowered Reputation. Yes, Taylor Swift is currently in a healthy romantic relationship. No, that doesn’t mean she’s going to shut up and be quiet.

Lover without “The Man,” (“You Need to Calm Down” deserves credit as well) could come off as a much more universally palatable album. Happiness, especially happiness with men, marriage, pining, friendship…these are all realms that the world is very comfortable with women inhabiting and expressing. It could come off as tame and safe, and like she’s left the “crazy” days of Reputation behind. 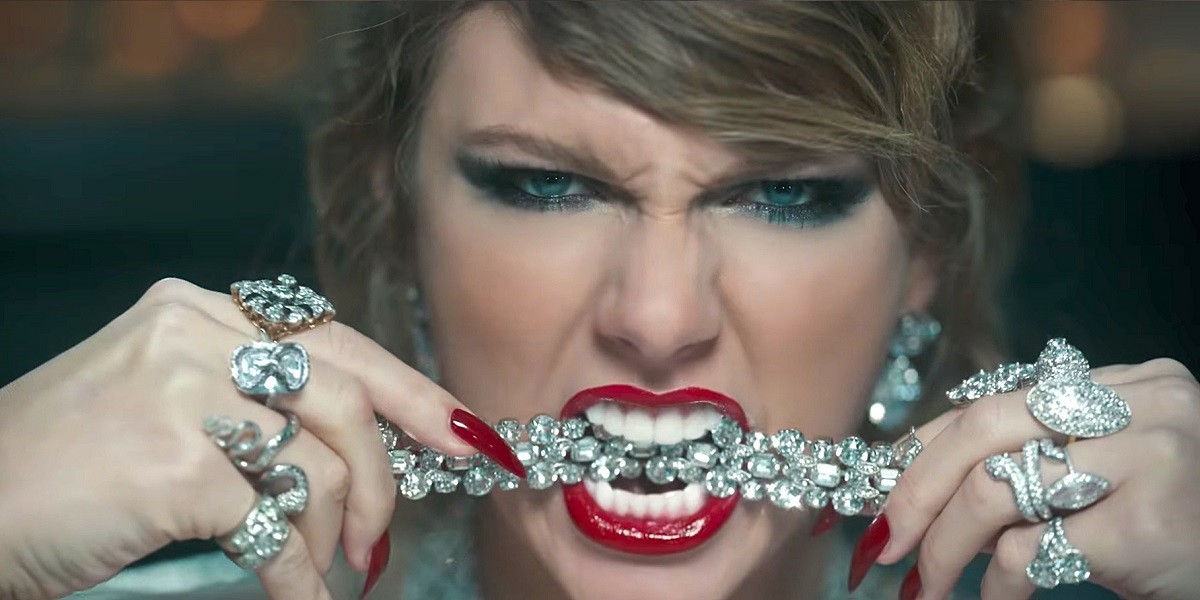 Yes, she’s in love, but she’s still powerful, independent, strong, and far more ready to be in your face about it than ever before. The song gives a much needed depth, perspective and context to the album.

“The Man” also helps Lover to reflect the more political tone Taylor Swift has taken on recently. She’s speaking out for equality whenever she gets the chance, promoting it in her music videos, interviews, and even during her recent MTV VMAs win.

“When they stop coming for me, I will stop singing to them,” Taylor Swift told CBS, signalling that she has no intention of stopping this train now that it’s started. “The Man” has helped to make Lover a full participant in Taylor Swift’s evolution, she we can’t wait to see what comes next!