Taylor Swift’s evermore was packed with so many cozy and crushing lyrics that we just can’t stop thinking about.

Taylor Swift’s ninth studio album, evermore, stands as a perfect partner to folklore, the fantastically folky album she released only a few months prior. Of course, that means that it is also filled with exquisitely woven tales that feel like the most classic and poetic love stories you’ve ever read.

Evermore is musically ambitious and experimental in a way that far surpasses Taylor Swift’s previous works, with complex guitar and piano riffs and sound combinations that make even the recent folklore sound simple. However, at the end of the day, it’s Swift’s lyrics and stories that her fans will always hold most dear.

The album includes songs about divorce, infidelity, rejected proposals, and even murder, and it doesn’t hesitate to dive head first into the depths of these heavy subjects. Swift wields her pen as adeptly ever, infusing these topics with their inherent sense of catharsis and catastrophe in the way that only she can.

While every track on Taylor Swift’s evermore feels like its own beautifully crafted novel, here are some of the best lyrics that stood out to us on the album.

“You had a speech; you’re speechless.”
“I can feel you smoothing me over.”
Article Continues Below
“When I walked up to the podium I think that I forgot to say your name.”
“I use my best colors for your portrait.”

‘But I come back stronger than a ’90s trend.’ -Taylor Swift

“I can’t stop you putting roots in my dreamland.”
“How evergreen our group of friends. Don’t think we’ll say that word again.” 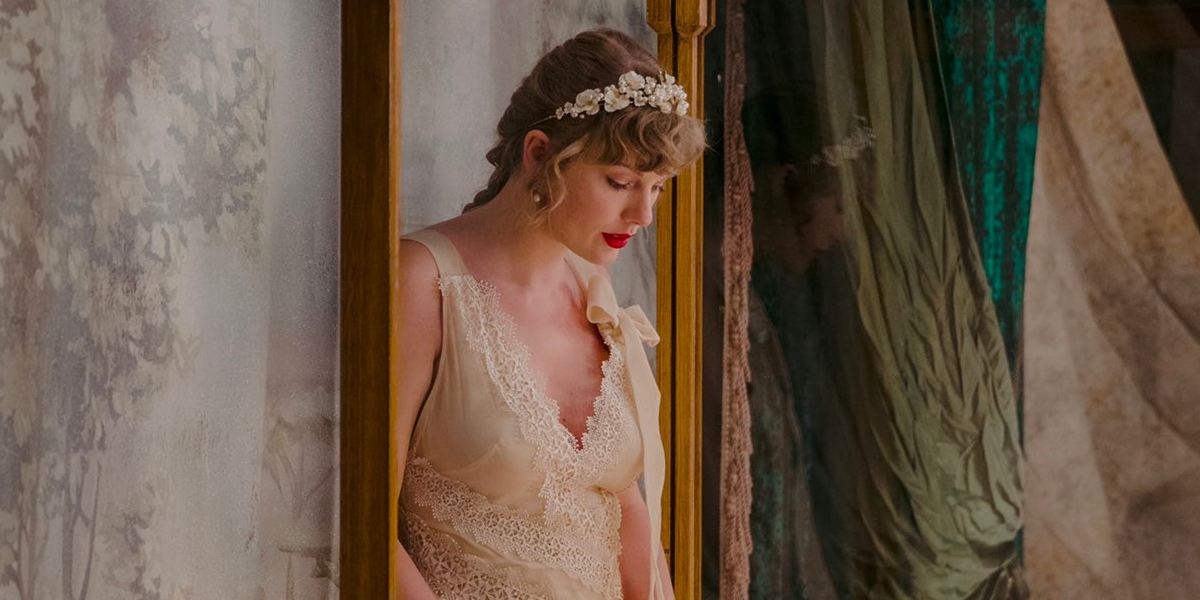 “I’ve cleaned enough houses to know how to cover up a scene.”
“If this is the long haul, how’d we get here so soon?”

‘I haven’t met the new me yet.’ -Taylor Swift

‘One for the money, two for the show, I never was ready so I watch you go.’ -Taylor Swift

“Seeing the shape of your name still spells out pain.”
“All my waves are being tossed. Is there a line that I could just go cross?” 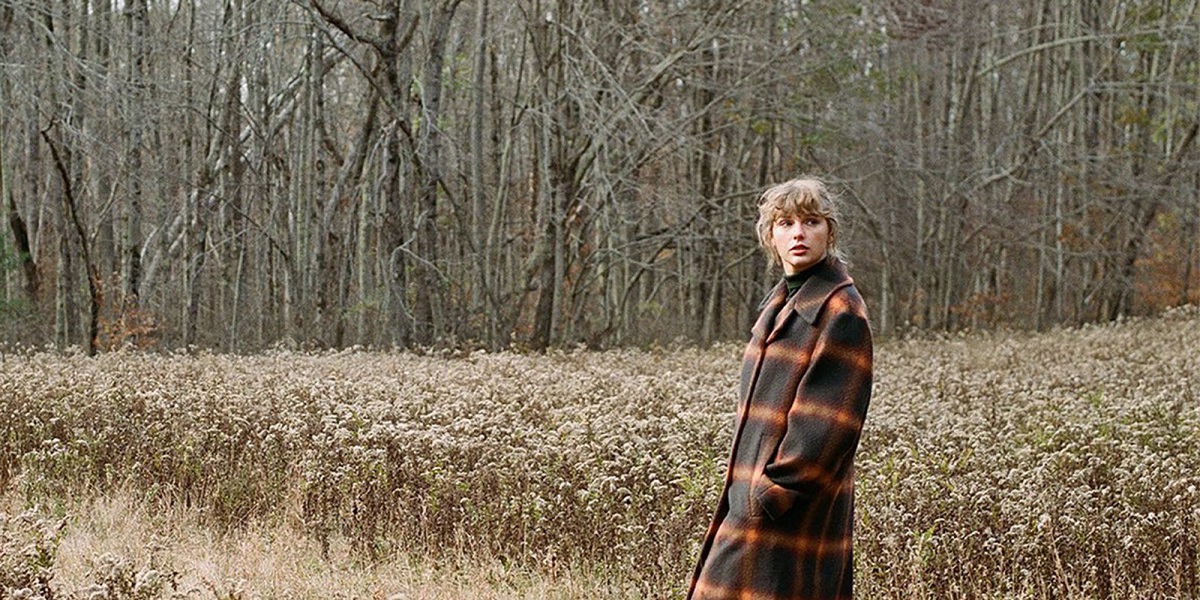 “Wherever you stray, I’ll follow.”
“My mind turns your life into folklore.”

‘Past me, I want to tell you not to get lost in these petty things. Your nemeses will defeat themselves before you get the chance to swing.’ -Taylor Swift

“Sorry for not making you my centerfold.”
“I know my love should be celebrated, but you tolerate it.”
“If you’re ever tired of being known for who you know, you know you always know me.”
“I was catching my breath, staring out an open window, catching my death.”

“When did all our lessons start to look like weapons pointed at my deepest hurt?”
“Never be so polite you forget your power. Never wield such power you forget to be polite” 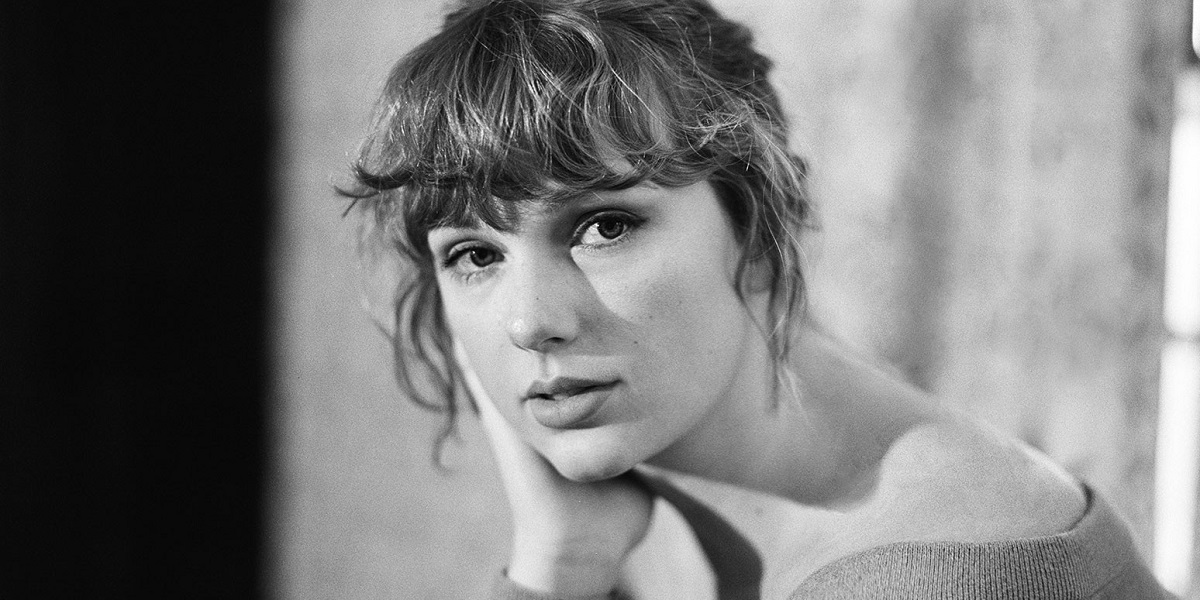 “No body, no crime.”
“No one teaches you what to do when a good man hurts you.”

‘Soon they’ll have the nerve to deck the halls that we once walked through.’ -Taylor Swift

“All the years I’ve given is just shit we’re dividing up.”
“My pain fits in the palm of your freezing hand.”
“I don’t need your closure.”
“Sometimes you just don’t know the answer ’til someone’s on their knees and asks you.”