We use cookies to ensure that we give you the best experience on Hypable. If you continue to visit us, we will assume that you are happy with it.
2:56 pm EDT, June 11, 2021

On Superman and Lois season 1, episode 9, Lois, Clark, Lana, and Chrissy all work together to continue their investigation into Morgan Edge and what Edge Enercorp is really doing in Smallville. Meanwhile, there’s a kryptonite issue…

Superman and Lois season 1, episode 9 is full of second chances, though some are not very pleasant. After the incident at the Department of Defense, Clark is still worn down from General Lane’s synthetic kryptonite, but isn’t aware of this until he arrives to stop an armed robbery.

Meanwhile, Lois gets closer to the truth with some help from those closest to her… as does Edge, who is becoming increasingly suspicious of Lana. But nothing prepares you for the truth that is revealed at the end of the episode. 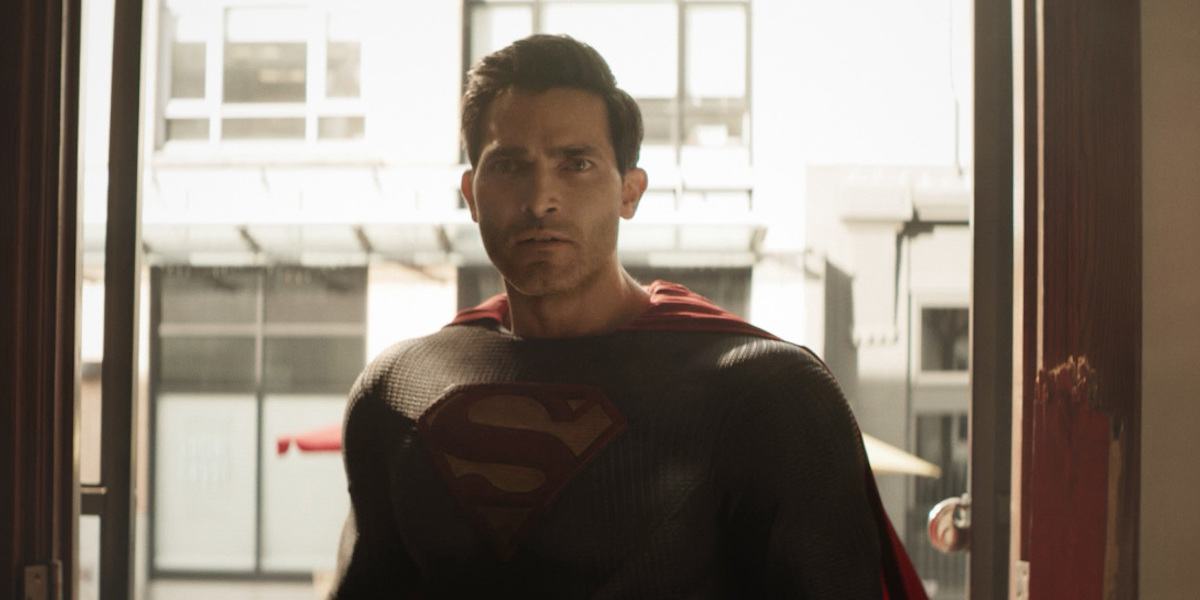 Without a doubt, Superman and Lois season 1, episode 9 is the best episode of the show thus far. With each passing episode, it’s clear just how much love is being poured into this story and these characters (by the cast, writers, and the crew).

Clark and Lois are being written so perfectly, and Hoechlin and Tulloch continue to capture the essence of these iconic characters with such ease. Even the villains are getting such special care, which I truly love to see. (My only complaint is there has not nearly been enough of Leslie Larr.)

Each episode just gets bigger and better, making it so disappointing that there are only 15 episodes this season.

The investigation into Edge 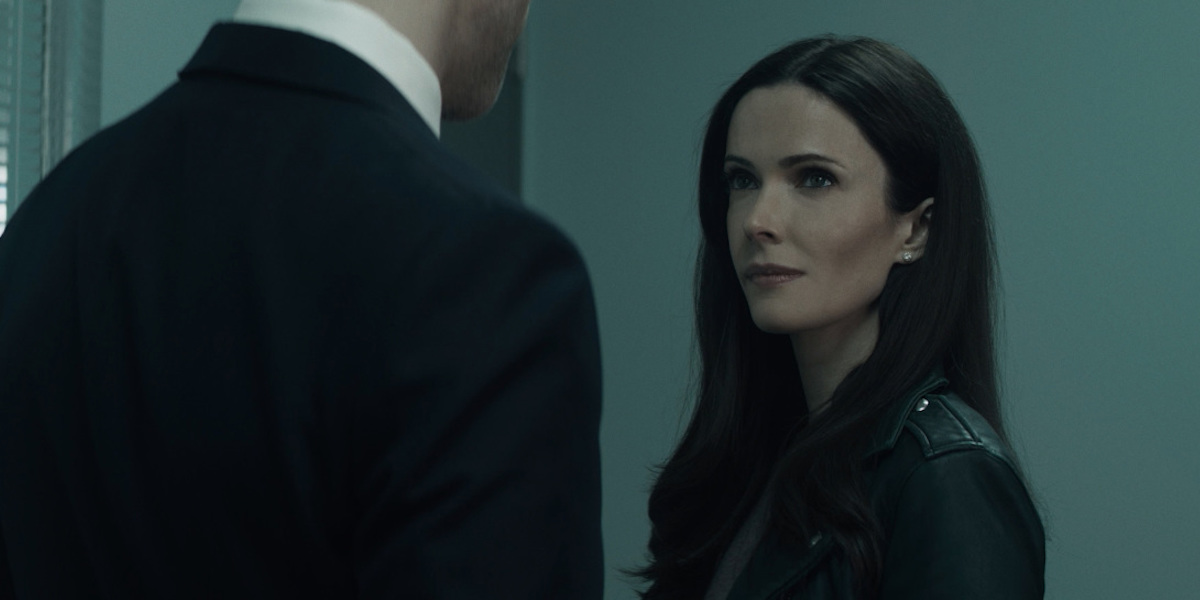 Honestly, my favorite part of Superman and Lois season 1, episode 9 was seeing Lois, Chrissy, and Clark work together. What a dream team of incredible people. Chrissy has become a surprise favorite of mine, so I welcome every scene with her with open arms. Her friendship with Lois is outstanding, and I hope to see a friendship blossom between her and Clark, too.

If working at the Smallville Gazette is a long-term thing for Lois, it seems very logical for Clark to also be a reporter at his hometown’s paper. He, too, needs a job, and he has just as much interest in reporting as anyone (aside from Lois). Plus, with his life as Superman, the paper is prepped for breaking stories that are carried worldwide. (Talk about a way to revive the local economy, right?)

It’s clear how capable all three of these characters are, I truly just wish to see more of Chrissy. Everything is being thrown to Lois right now, even by Chrissy when she is perfectly sound and able to investigate her own leads. She found the X-Kryptonite machine by herself, after all.

Also, I love Lana being thrown into the mix, too. It’s sad that she’s already on Edge’s radar after such a short time of being a double agent.

More of these characters together, investigating, finding the truth, and making Smallville a destination to stop at on the map again. There seems to be no better way than to use the Smallville Gazette to report on breaking news on a worldwide scale and promote local events.

The truth about Edge 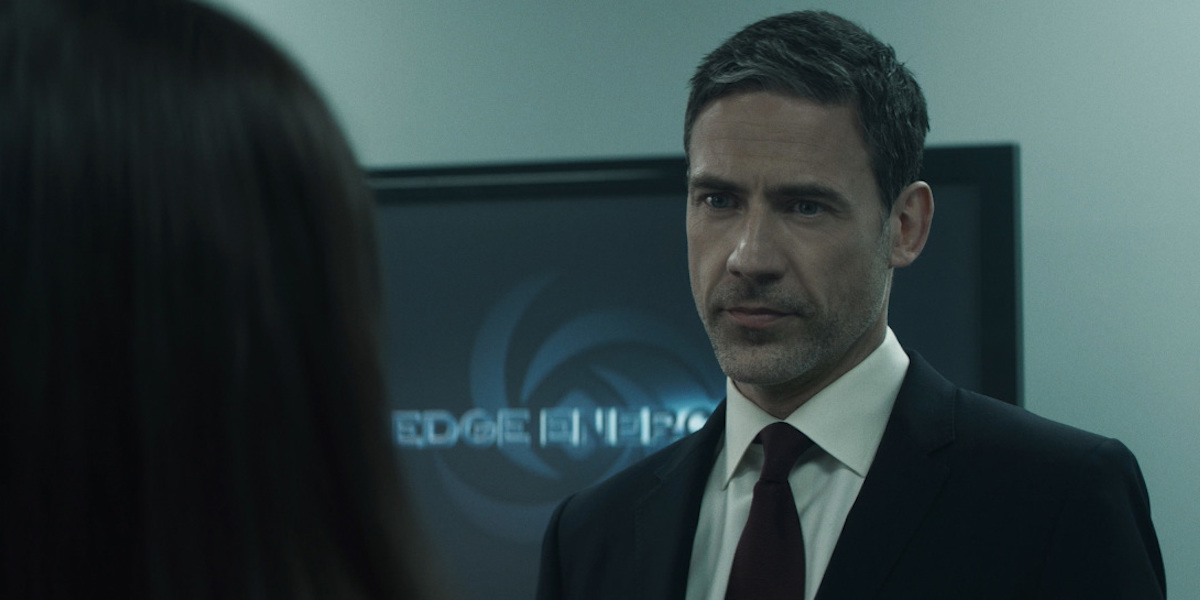 Things with Morgan Edge are beginning to make much more sense. Something that has always bugged me is why this (super) powerless man was giving powers to others but not himself, and how he was able to manage keeping powered individuals under his control. Knowing Edge is an alien himself is making everything click.

It’s unclear who exactly Edge is, but another Kryptonian seems like a fair guess. Perhaps this is the infamous General Zod? Whatever the case, I have faith in the writers to pull this off. It makes his plan to restore the consciousness of other Kryptonians in human bodies even more personal, which could lead to some fantastic material. Could he be looking for someone in particular?

My only issue is this twist seems a little repetitive. We just experienced the very same twist by discovering the man we believed to be Lex Luthor to be John Henry Irons. Seems a bit cheap to pull the same thing in the span of three episodes… just saying. 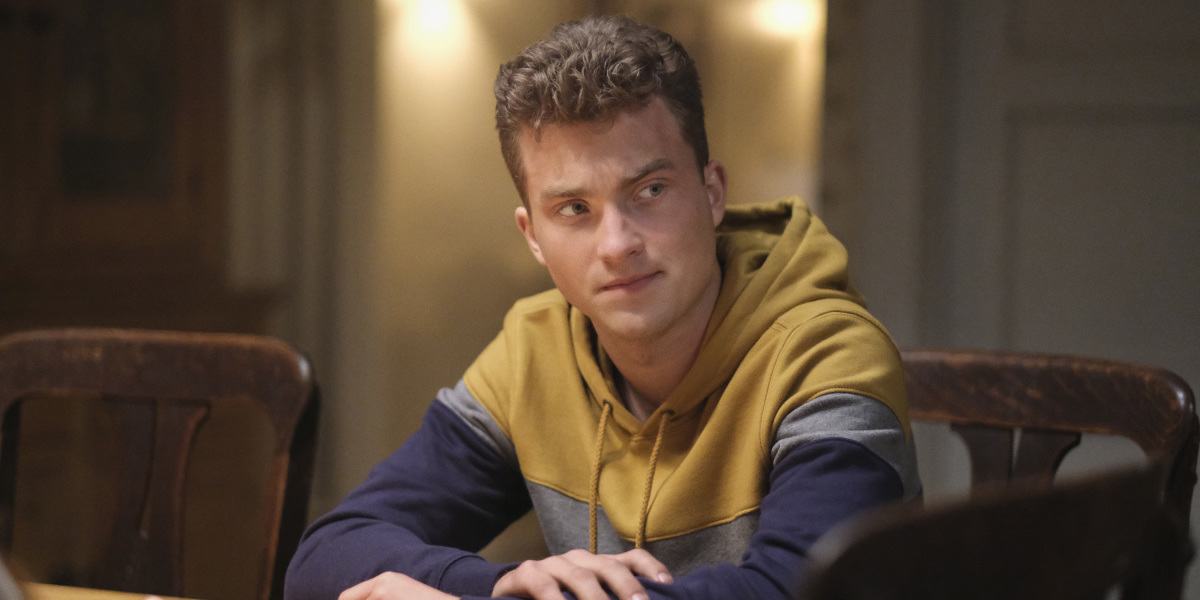 While it wasn’t the biggest part of Superman and Lois season 1, episode 9, seeing how kryptonite impacted Jordan was interesting. It’s so bizarre and (sometimes) fun how different his powers are from Clark’s, despite the many similarities between them.

An honorable mention to Jon, who is becoming one of my favorite characters on the show. He’s growing up so fast, yet still feels so free even amidst the chaos occurring all around him. I loved seeing Jon stand up to his grandfather for endangering Clark and Jordan’s lives and not trusting them to be strong enough to do the right thing.

General Lane is a hard man to connect with, so it’s difficult to understand why he would suddenly develop weapons to stop Superman when he’s seen Clark in action for decades now and knows his real identity. He’s watched Clark continuously side with humanity and stop the threats raining in from space. There is absolutely no excuse for his actions, and both Jon and Lois should have been much harder on him, in my opinion. 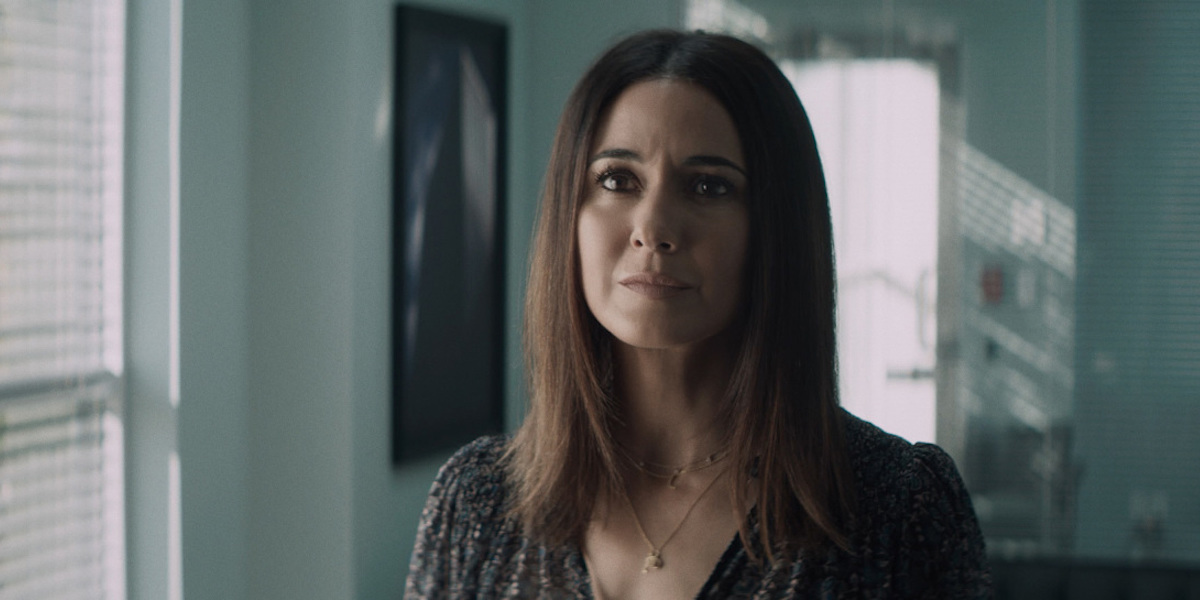 After Superman and Lois season 1, episode 9, it’s thrilling to think of how everything is going to come together. For instance, John Henry Irons, although introduced as the biggest foe, will likely embrace his inner hero to stop Edge and the awakened Kryptonians in Smallville. We’ll be discovering who exactly Edge is and how he ended up on Earth. It’s surprisingly unpredictable how events will unfold.

Now that Kyle has undergone this procedure and isn’t fully himself anymore, Lana is going to be much more involved (probably) in Lois’ investigation. That has potential to be such a fun arc, as we haven’t seen what Lana really thinks of Superman yet. I wonder how this is going to impact Sarah, especially as Jordan and Jon now know what’s going on with her dad but aren’t able to tell her. Will one of them break the rules and let it slip?

I’m ready for more of Superman and Lois, which continues on Tuesdays at 9 p.m. ET on The CW!