Superman and Lois season 1, episode 12 brings John Henry Irons and John Diggle to town as Lois, General Lane, and the Department of Defense figure out how to retrieve Superman from Edge’s clutches… by any means.

Superman and Lois season 1, episode 12 is only a little confusing by bringing John Henry Irons back to town, John Diggle’s visit, and Jon Kent’s bigger role in saving his father and appealing to Irons’ heart to save his father.

Meanwhile, now that the truth is out about what Edge was doing in Smallville, the citizens have turned against Kyle and Lana for their roles in his plans (which seems very hypocritical since the entire town was rooting for Edge to come and basically monopolize their city). 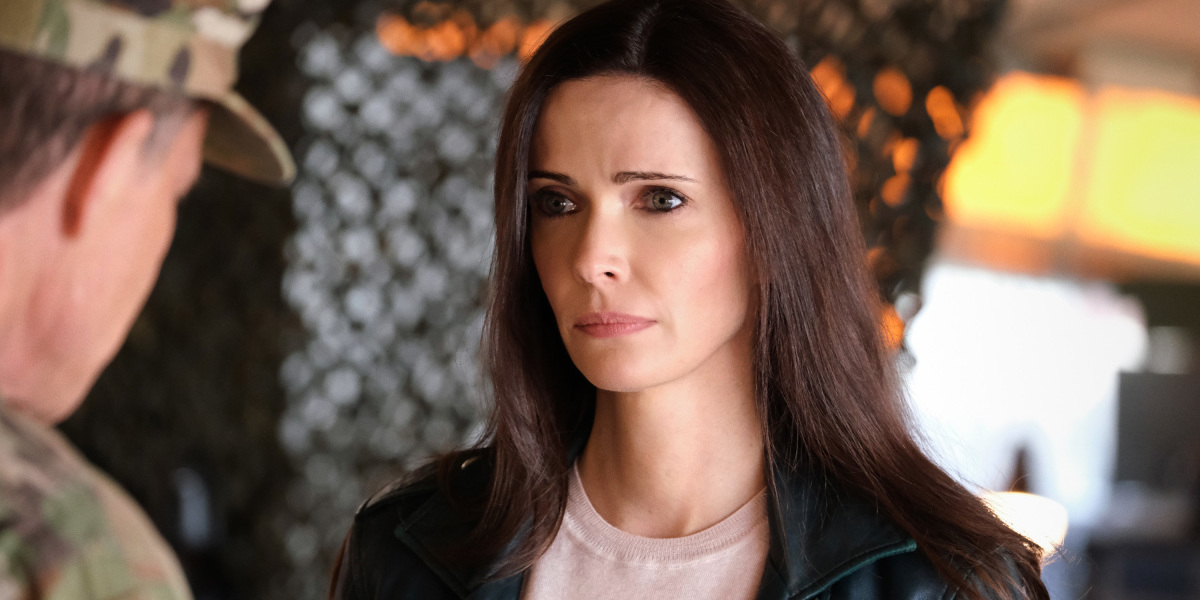 Honestly, I’d say Superman and Lois season 1, episode 12 is a rather anticlimactic return after a weeks-long break. Things pick up quite a bit at the end when Irons and Zod (in Clark’s body) come face-to-face, but it’s a bit disappointing that Clark actually fighting off this invader was such a small part of the episode.

This episode is obviously very family-oriented, as we’re watching Lois and the boys fret over Clark, while Kyle, Lana, and Sarah deal with the town turning against them and coming together during this awful time. For the most part, it works, but it’s kind of difficult to care about the Cushing family as a unit instead of as individuals (but more on that later).

The highlight of the episode is John Henry Irons… once he comes around to not wanting to punish Clark for the errs of his world’s Superman. It’s clear there’s a hero blossoming within him out of the grief and loss he’s experienced. Also, I do love to see how Irons is bonding with the other characters on our show, particularly Lois.

All in all, I wish Superman and Lois season 1, episode 12 would have been a more triumphant return after so long, since it can be quite difficult to get back into the swing of things. Edge kidnapping Clark at the end of episode 11 had such potential, but kind of fell flat. 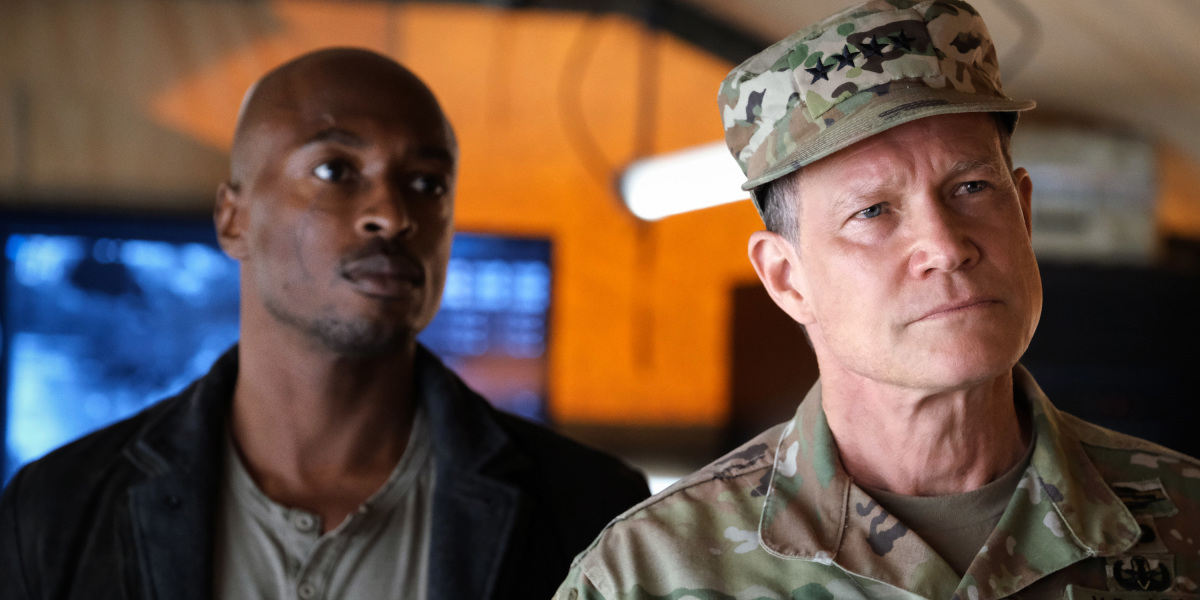 What interests me most about Superman and Lois season 1, episode 12 is the reveal that John Henry Irons had a younger sister, and that there’s a version of her on this world. Since the Irons on Earth-Prime died many years ago, it’s certainly going to be a shock to her to see him walking around Metropolis.

This reveal makes me wonder what the long-term plan is for Irons, though. Him staying in Smallville seems rather unlikely… because who would want to watch a version of their wife live happily with a version of the man who killed her? But it definitely seems like Wolé Parks’ Irons will be sticking around for the second season.

In any case, this introduction of a sister seems to give him a chance at happiness on this Earth, which is definitely needed after he’s had such a gut-wrenching season.

Thankfully, Irons has started to come around to seeing Clark’s Superman as a human being and not just a heartless monster, but that definitely took a while. While Irons’ distrust of Superman is understandable, it’s incredibly frustrating to see the back-and-forth with others trusting or not trusting our Superman, particularly with General Lane.

Though Lane wobbling with his stance as Superman has bonded him with Irons, so perhaps there’s a job waiting at the Department of Defense soon, which is how he’ll be sticking around? Whatever the case, I hope he’s on our Superman’s side once and for all, so we can see some badass Superman and Steel moments (fighting together, not each other). 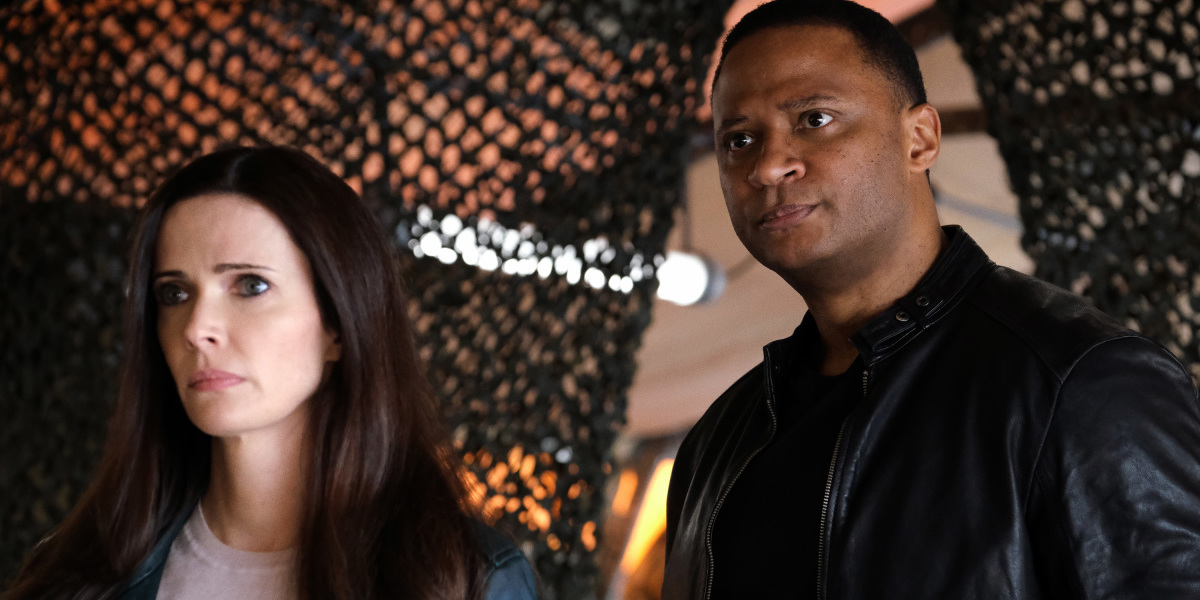 But what was the point of Diggle being on Superman and Lois season 1, episode 12? Everything could have progressed just fine without him, and he didn’t really get a chance to offer anything special to the episode. A tease of the Green Lantern twist at the end of the Arrow series finale, a speech about how Oliver would not give up on Superman, and that’s it…

At least Batwoman revealed the Diggle is struggling with his health and had him relate to Luke on a level that nobody else could, which gave his character purpose on that episode.

I love Diggle, but this just kind of felt lazy. He could’ve been an important part of the episode given his past with Clark and, apparently, General Lane. It’s disappointing, really. I just don’t want to see other Arrowverse characters written into other shows without a clear purpose (and I know I may be in the minority on that). 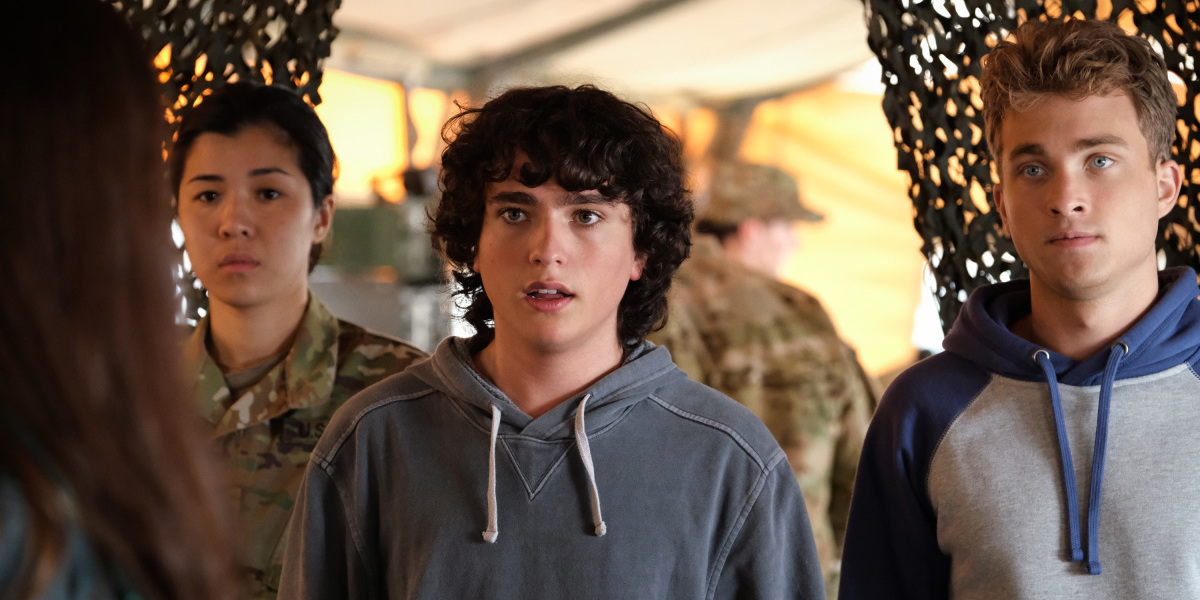 There’s no doubt that Clark and Lois are the perfect couple, especially after Superman and Lois season 1, episode 12. Her faith in him to always come home, keep fighting, and do what’s right is completely unwavering, which is so beautiful to watch on-screen. Elizabeth Tulloch did a marvelous job of playing Lois’ many complex emotions during the search and rescue of Clark.

I may not like the kids very much, particularly Jordan, but it’s quite nice to see how they come together to help their dad when he’s in trouble. (It’s the only time they’re completely bearable, really, but I digress…)

The approach they’re taking with the powers is interesting. Jordan has the powers, but Jon seems to have a better understanding in the powers. If it weren’t for Jon, would Jordan have even tried to find his dad with his enhanced hearing? Seems like the wrong twin got the powers to me…

At the end of the day, this is a beautiful family. Despite my issues and the initial rockiness between them, they’re doing a good job of developing the family unit as a whole now. The bond has been strengthened, both between the actors and the characters after all of the stuff they’ve gone through. 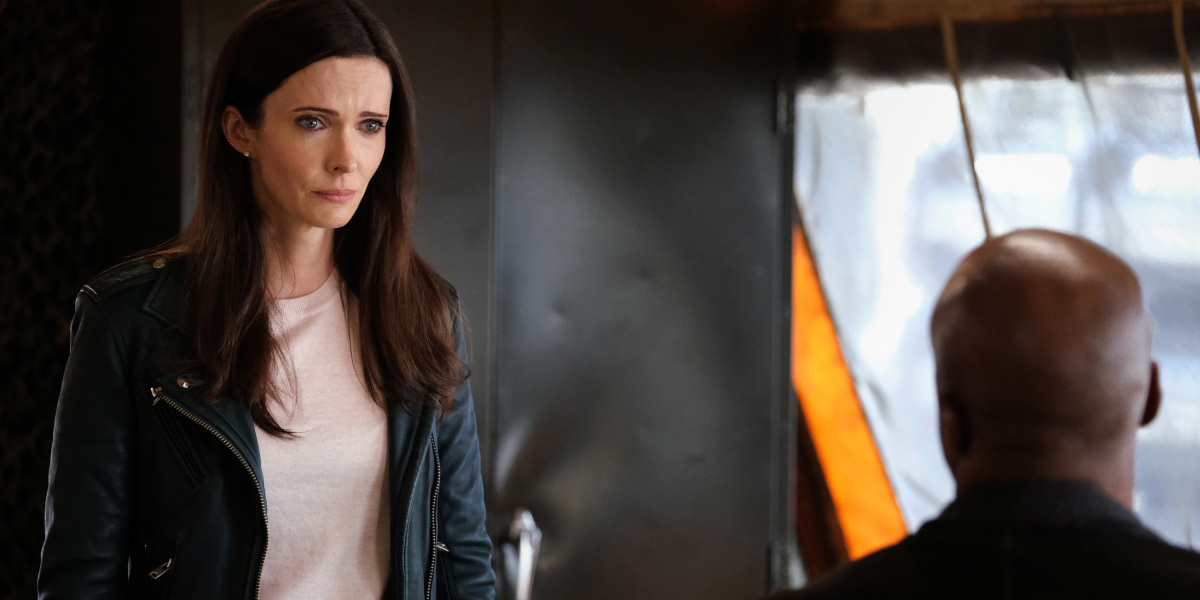 It was certainly a choice to have the Cushing family cleaning spray paint off of their house and having a water fight while the Kent-Lane family is falling to pieces on Superman and Lois season 1, episode 12. It’s kind of difficult to care about their family as a whole when Kyle has been so unbelievably obnoxious in every episode of the show, and we know he’s been a terrible father and husband over the years.

Also, it’s kind of funny that it seemed like the Cushing family had just forgotten about the other daughter, Sophie, and did all of their bonding without her… only for her to walk in at the end of the episode on a completely different home dynamic.

However, I am really enjoying Lana’s development. It’ll be interesting to see what’s next for her after such a short time with Edge Enercorp, in a town where nobody trusts her (so they probably won’t want her to return to the bank). Maybe she’ll realize she deserves better than Kyle and move on, preferably with Chrissy Beppo. (Just kidding… unless….?)

Here’s hoping the remaining episodes of the season are better than Superman and Lois season 1, episode 12. There’s so much potential with what’s coming, I really hope the show lives up to it.