We use cookies to ensure that we give you the best experience on Hypable. If you continue to visit us, we will assume that you are happy with it.
10:00 am EDT, September 22, 2020

I’ll be the first to tell you that I am incredibly excited for Tyler Hoechlin and Bitsie Tulloch’s Superman and Lois on The CW; however, that said, not at the cost of Melissa Benoist’s Supergirl.

Ever since Superman was first introduced (with a face!) on Supergirl season 2, episode 1, it has felt inevitable that The CW would eventually capitalize on one of the most popular superheroes of all-time, if they could.

Now that the time has finally come, it feels like those behind Superman and Lois are making a multitude of decisions that altogether ignore what Supergirl has contributed to the Arrowverse over the last five years. 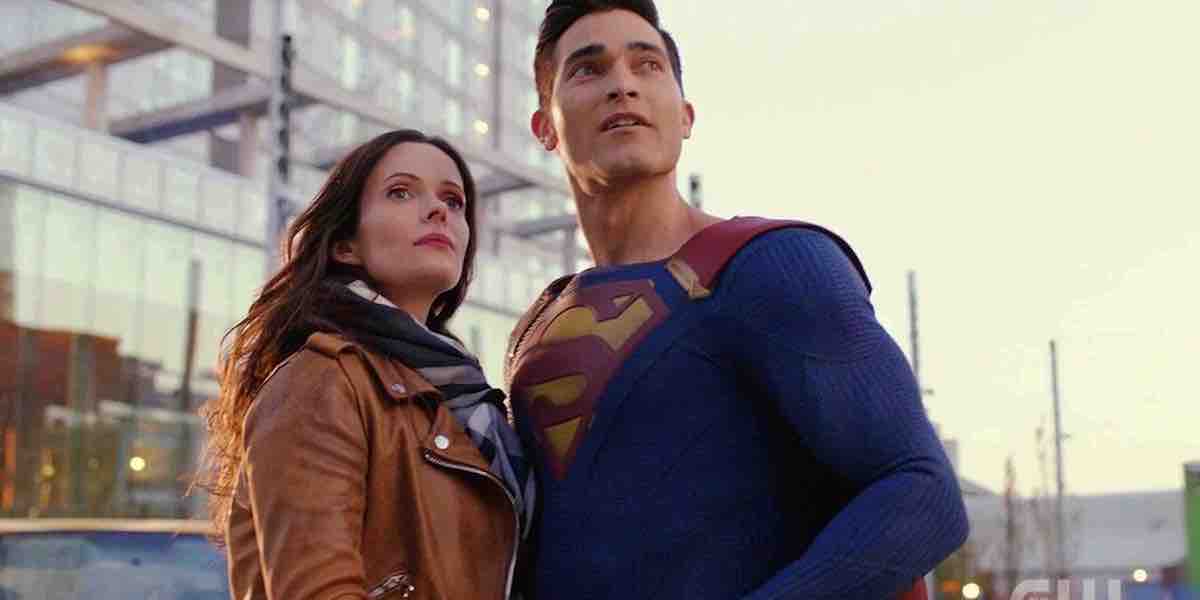 Where to start, honestly? Half of what we know about Superman and Lois feels like Supergirl has fallen to the wayside to make way for the Man of Steel, which feels incredibly disrespectful to the hard work that Melissa Benoist and company have contributed to make the universe successful, even when fans weren’t pleased with the writing on their show. There’s no denying that the Arrowverse would not be what it is today if Benoist was not part of it.

Let’s talk about a few things we know about the new series that have been particularly off-putting for Supergirl fans:

During the DC Fandome event on September 12, Tyler Hoechlin, Bitsie Tulloch, and the Superman and Lois showrunner sat down to discuss their upcoming show with the only mention of Clark’s history on Supergirl coming from Hoechlin himself. (Wouldn’t you expect the showrunner to know the history of the lead character?)

Mercy and Otis Graves both played an important role on Supergirl season 4 (particularly the latter) for both the Agent Liberty and Lex Luthor stories. Mercy died early into the season. But according to a new casting call for Superman and Lois, the character will be reappearing. So, uh, how exactly did the events of Supergirl season 4 play out in the post-crisis world? What really even happened, if anything? 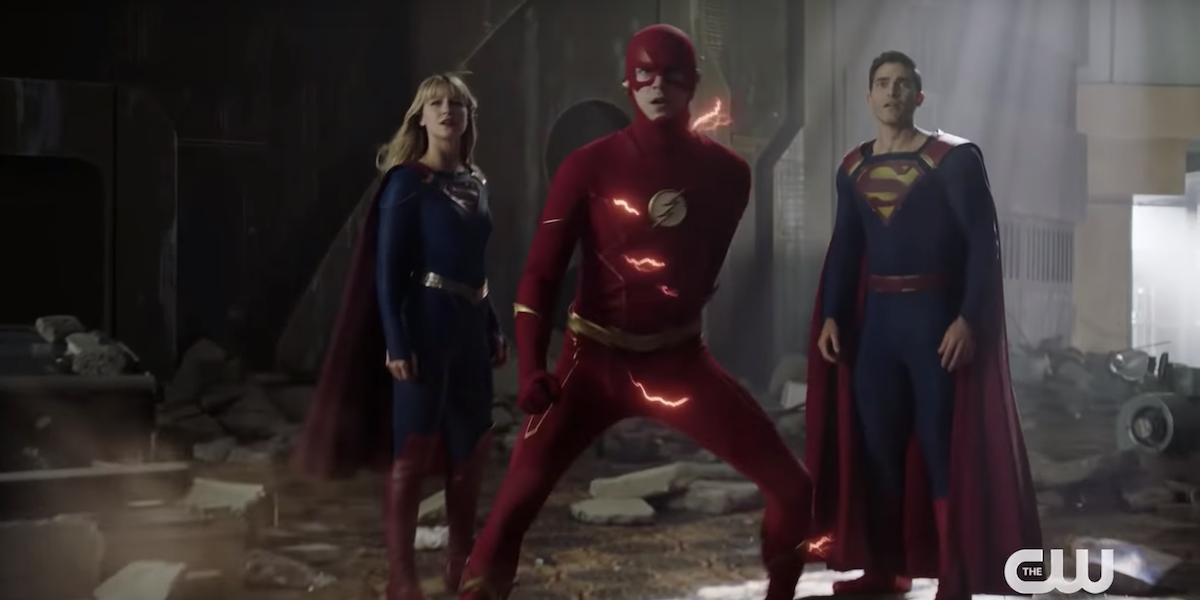 If we’re to believe the Superman and Lois pilot script that leaked a few months ago is the real deal, that would mean the character currently known as “The Stranger” played by Wole Parks is Lex Luthor from another Earth. First, surely there will be an explanation for how this is possible while Jon Cryer’s Lex torments Kara and Lena in National City since two Beth Kanes could not exist simultaneously on Batwoman.
Article Continues Below

But regardless of that, Lex Luthor died on Supergirl season 4, episode 22. Then, he was brought back by The Monitor, taking over “Crisis on Infinite Earths” and the second half of Supergirl season 5. Why did we suffer through all of that for a new Lex Luthor to be introduced? There would have been no reason to resurrect him, and we could have been rid of him and that tired storyline on Supergirl.

Finally, one of the series regulars on Superman and Lois is Lois’ father, General Lane, played by Dylan Walsh. However, General Lane was played by Glenn Morshower on Supergirl season 1. Sure, recasting a character almost five years after the character’s last appearance isn’t too extraordinary, but it’s just another instance of ignoring previously established continuity. How long before Lucy Lane is recast?

Too many of the creative decisions for Superman and Lois seem to be taking away from the foundation that Supergirl has built over five years. But altogether, it is a symptom of a larger problem, which is those behind the Arrowverse using “Crisis on Infinite Earths” uniting the multiverse as an excuse to change absolutely whatever they’d like with no logic put behind the decision.

‘Crisis on Infinite Earths’ is slowly erasing and debilitating ‘Supergirl’ 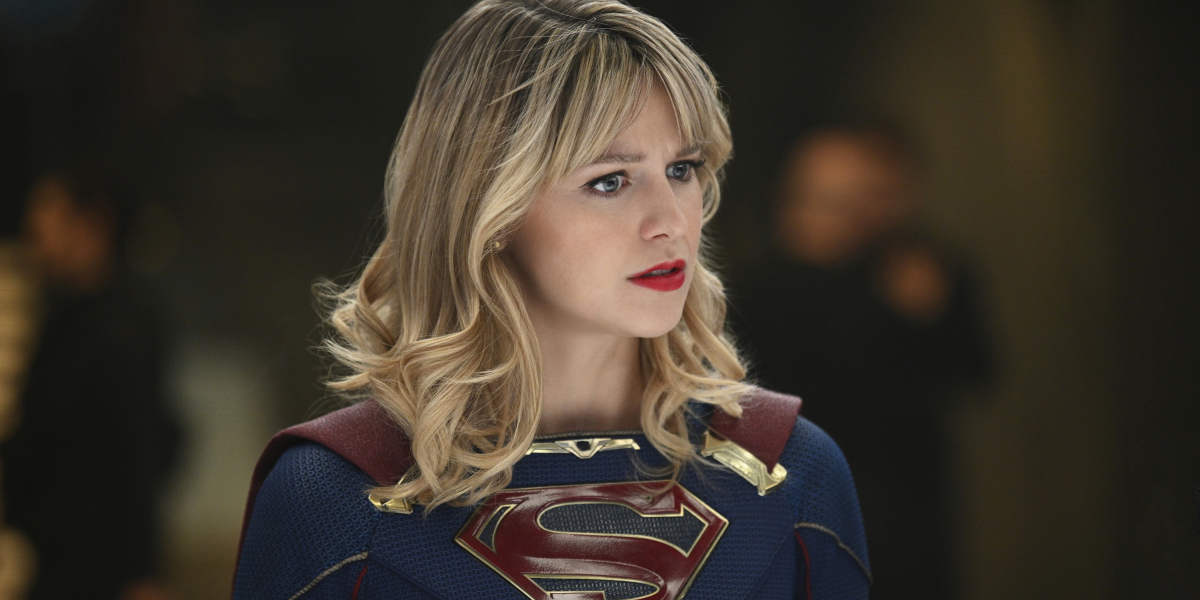 The most important question is why does almost every change to the Arrowverse after “Crisis on Infinite Earths” feel like yet another piece of Supergirl is being destroyed? Let me start by saying that I truly don’t think it’s on purpose. I think it’s a result of the years of neglect that Supergirl has experienced, constantly being diminished and ignored for Arrow and The Flash. This has been the case since the series moved to The CW from CBS.

Superman and Lois seems to be getting free reign to use whatever they need to tell the best story possible (and it sounds fantastic, don’t get me wrong). But these decisions are an excessive use of the leeway that “Crisis on Infinite Earths” has provided. Aside from Arrow, where the changes didn’t really impact anything, Supergirl has been hit the hardest by this new Earth.

These decisions are already undermining Supergirl, and Superman and Lois hasn’t even aired yet, but so much of what we have watched Kara do on Supergirl now feels incredibly pointless.

“Crisis on Infinite Earths” basically destroyed so much Supergirl, honestly, particularly where it involved Lex. Almost the entirety of season 4 was wiped when Lex was made into the new Earth’s “hero,” even more so now that Mercy Graves is alive and well. All of the work Lena did to separate herself from her family and make L Corp into a force of good is gone. The story Kara wrote about Lex’s nefarious deeds that earned her a pulitzer and everything she did to stop Lex during season 4 is also gone. Alex didn’t even properly earn the role of Director of the DEO on this new Earth.

Will ‘Supergirl’ be all but erased as ‘Superman and Lois’ goes on? 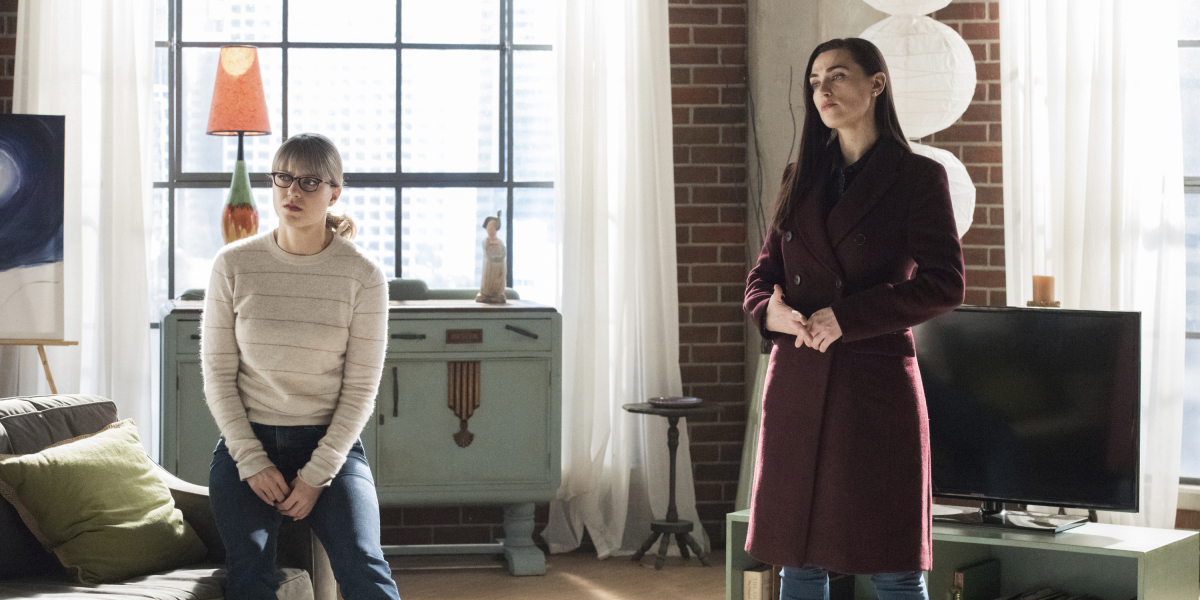 At this rate, it’s quite possible that everything on Supergirl before “Crisis on Infinite Earths” will have been for, basically, nothing. One of my biggest concerns about Superman and Lois is Supergirl has adapted far too many of Superman’s stories from the comics.

I wondered when the series was first announced how the team would work around this and find new stories for Clark. However, clearly the Superman and Lois team doesn’t care to put in the effort to see what Supergirl has done (even with their own characters) over the years.

So if the series is already undermining Supergirl like this with their creative freedom, how will Supergirl fare in the future, especially after it ends and Superman and Lois continues? Supergirl is likely almost over as it heads into season 6. So are we just going to watch Kara’s legacy be destroyed as Clark’s story begins to unfold? Certainly seems that way right now.