The Supergirl season 5 premiere is one of the series' best episodes.

After Lex’s revelation to Lena that Kara is Supergirl, and all of their mutual friends have been lying to her for years, she’s ready to make Kara pay for her betrayal on Supergirl season 5, episode 1.

Supergirl season 5, episode 1 certainly starts off with a bang. We’ve all waited (im)patiently for months for Supergirl to return, to see the fallout of Lena discovering Kara’s biggest secret and how this will inform their dynamic for the coming 22 episodes. 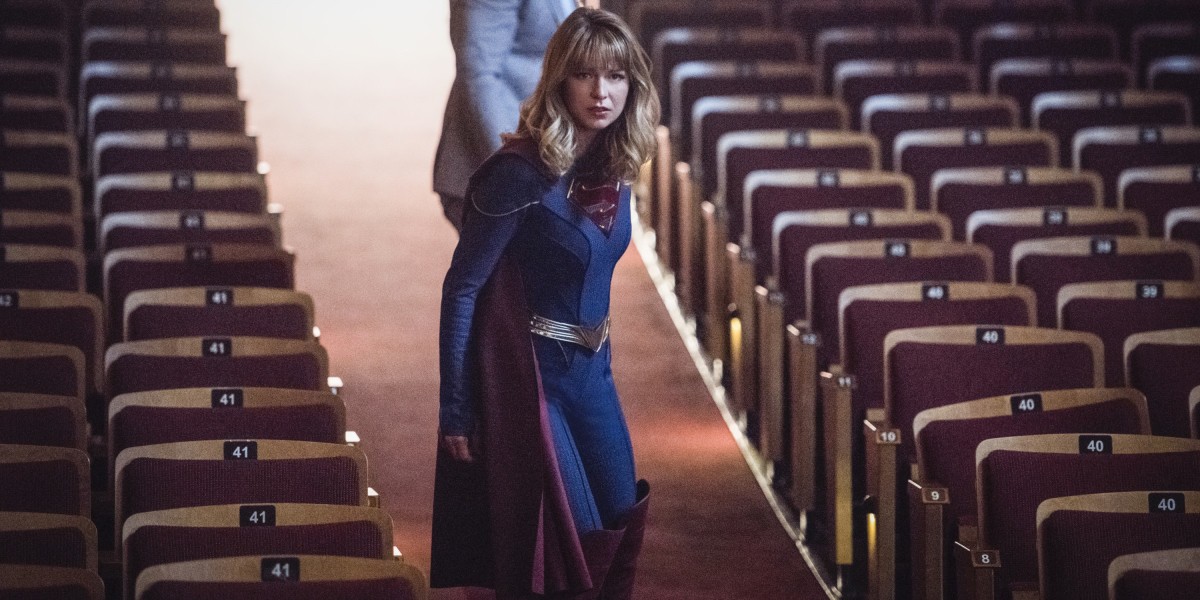 We were able to view the season premiere early, and it certainly is a game-changer! A little bit of time has passed between Lena shattering the glass on her photo of her and Kara, and Kara (obviously) has a new haircut and costume! But that’s no secret!

You’ll have to wait just a little bit longer to see the episode for yourself, but we’ve come up with a few teases to prepare you for one of the, in my opinion, most emotionally intense Supergirl episodes!

The highlight of the episode, for me, was the exploration of Kara and Lena’s relationship. Since discovering Kara’s secret, Lena has grown angrier and angrier, isolating herself (a bit) from the world as she attempts to come to terms with her emotions and the betrayal she has experienced from her best friend.

There’s a scene between Kara and Lena in the latter half of the episode—part of which was teased in the trailer for the season (seen below) — that has already become my favorite scene between the two. It’s brutal, raw, and heartbreaking, but it’s so well done and really builds on the vibe of the season.

I’ve already written about how I’m hoping Supergirl season 5 delves into Kara and Lena’s relationship, as there’s a lot of their friendship growth that occurred off-screen that we’ve missed over the last three years. The premiere does a great job of starting this, but I want to see more.

Before making any rush judgements or assumptions, we also need to understand that neither Kara nor Lena are wrong about keeping the secret or being upset about it. Both women are entitled to their feelings, and I am sure that when the time comes, they will understand each other’s actions and make peace.

And, frankly, just because I am a fan of the Kara and Lena content in this episode (and of the Supergirl season 5 premiere in general), it doesn’t mean everyone will be. There’s a lot of angst; it’s a very emotional hour, particularly for Lena, as past trauma is, very clearly, brought up. 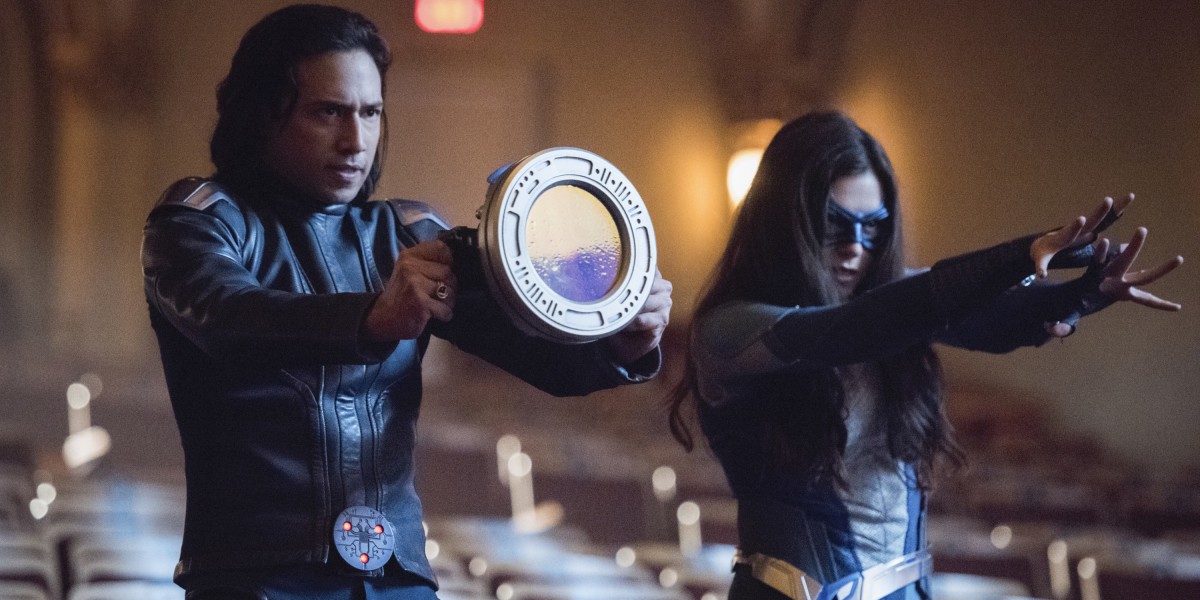 Alex and Kelly, Nia and Brainy

Where we left Alex and Kelly, their relationship had just taken a step forward, as the two discussed and confessed their feelings for one another. Where the Supergirl season 5 premiere picks up, Alex and Kelly are settling nicely into their new relationship. It’s fresh, and there’s not a lot of focus, but it’s nice to see Alex happy again.

Meanwhile, Nia and Brainy are still working out exactly where they stand with one another. They were a bit back and forth during Supergirl season 4, which both characters point out in this episode, but there’s a confession and a step toward discovering where and what they want to be. 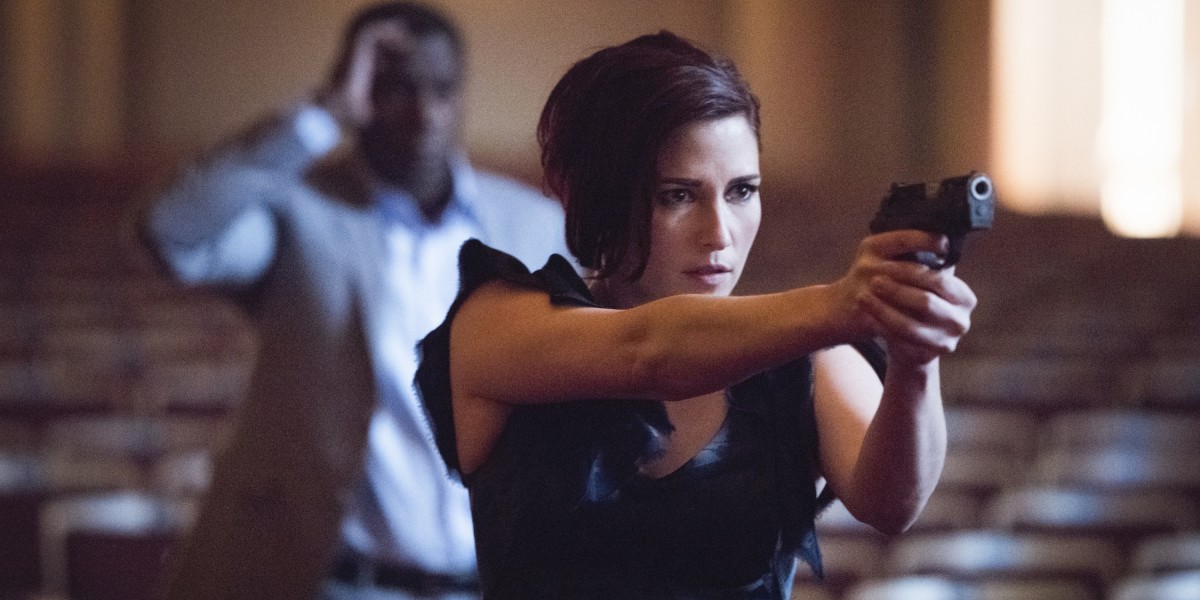 Joining the cast this season are Julie Gonzalo as Supergirl‘s take on Andrea Rojas and Staz Nair as William Day, an experienced reporter that’s recruited to shake things up at CatCo. As the synopsis of the episode suggests, Lena sold CatCo to Andrea Rojas, who is an old acquaintance. (Is that just the easiest way of introducing new characters, like Sam?)

Neither of these characters really start out great. Like, they’re written to be completely unlikeable. They’re, arguably, the biggest antagonists of the episode — Andrea especially — and they quickly establish that Kara is going to clash with at least one of them during upcoming episodes. 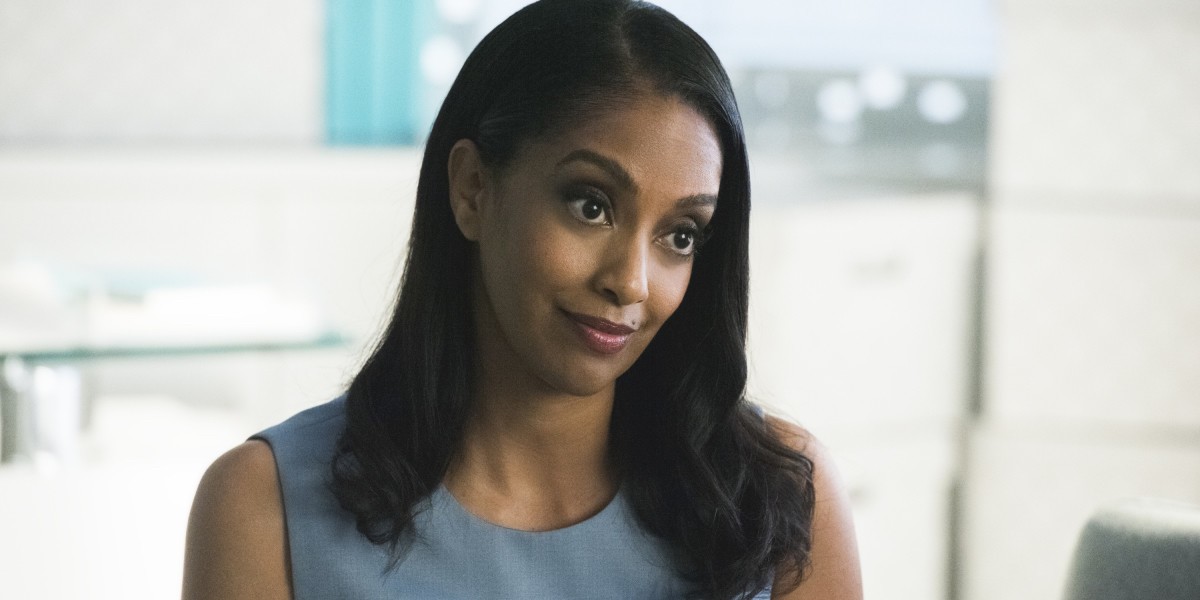 All in all, Supergirl season 5, episode 1 is solid. Probably one of my top 10 favorite episodes of the series, honestly. It’s emotional, like the season 3 premiere, but feels more natural. Regardless of the other characters, Kara is still very clearly the star and has much to do, both as Supergirl and as Kara Danvers. It seems like the focus will be split.

However, Lena is still given a huge role and feels like a key player now that she’s in on the secret. With The Monitor presumably saving Lex, I’m excited to see how that will impact everything going on between Kara and Lena.

I’m a bit surprised that there was no tie or tease to Crisis on Infinite Earths, but I expect the writers are waiting until it comes closer to bring the Supergirl characters in the loop. Most of the set-up will probably occur on Arrow season 8.

And, finally, for those who were wondering, Kara’s old suit does not just up and disappear. She spends most of the episode in her old suit, and how her new suit comes to be feels earned and is a very natural progression (without disrespecting the skirt, too, which is a plus for me).

Are you excited for the Supergirl season 5 premiere? Trust me, it was well worth the wait!

Supergirl returns Sunday, October 6 at 9 p.m. ET on The CW!