Kara and Lena's friendship should be a primary focus of Supergirl season 5.

Since Lena’s introduction on Supergirl season 5, Kara’s friendship with her has blossomed, hit a few icebergs (namely as Supergirl), and the ultimate betrayal has built up, only to come crashing down in the season 4 finale.

Kara and Lena have a lot of work to do to rebuild their once-strong friendship. After Lex revealed Kara’s true identity to Lena, for the sole purpose of destroying her life once last time before she shot him (little does she know… yet), Lena decided to conceal the fact that she knew in the last few minutes of the Supergirl season 4 finale. However, her rage is clearly very strong, as we saw with the destruction of the glass on a photo of the two women together.

While I do not think this reveal and betrayal should be used as a way to turn Lena evil, as the writers have teased with Lena for far too long, it offers a chance to delve into the relationship between Kara and Lena and show their friendship in a new light. Much of their friendship has developed off-screen, and while it’s endearing to see the two together as “best friends,” I want to see the growth on-screen, and now is a perfect chance to show viewers what we didn’t get to see the first time around. 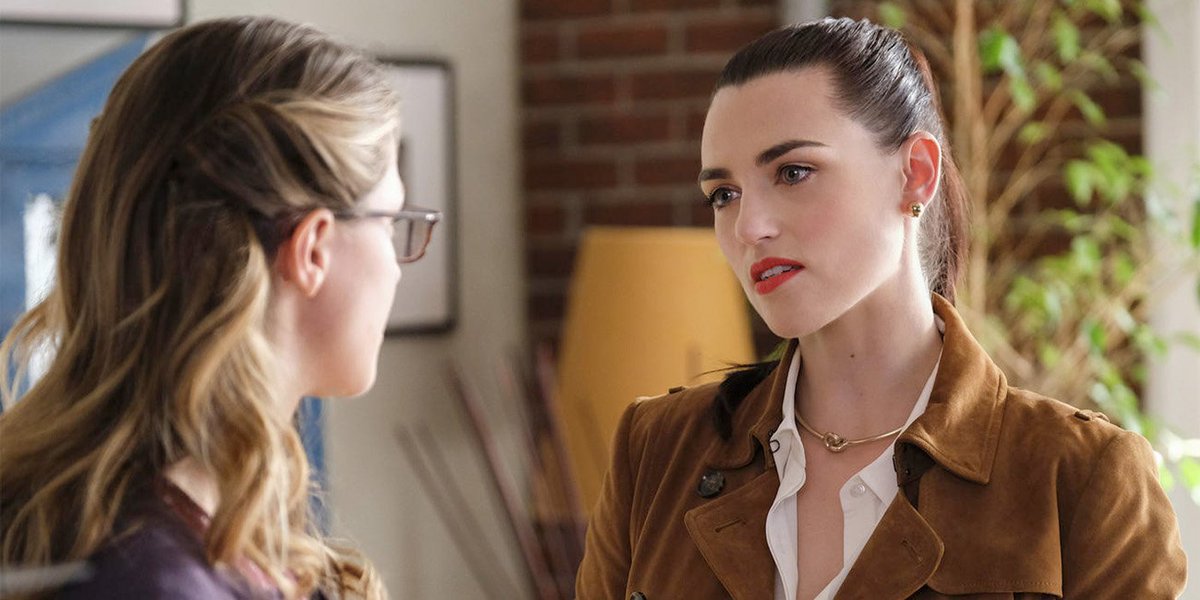 Following Eve’s betrayal, Lena is, understandably, taken aback and infuriated after learning that Kara, her self-proclaimed best friend, has been lying to her for the entirety of their friendship. I mean, who wouldn’t be upset if you found out you didn’t really know someone you loved and thought was nothing but honest with you? There were red flags that Lena should have picked up on and is now hating herself for missing, but when you love someone enough to claim they are your best friend, you’re willing to overlook things.

Finding out about all of the lies Kara has told her is only going to make it that much harder for Kara and Lena to rebuild their relationship. However, this gives the two a chance to start over and be true best friends, who divulge information about their lives to one another. It’s kind of funny how the writers have continued to push this narrative that Kara and Lena are best friends, yet Kara has hidden more than half of her life from Lena over the last three years.

With Kara’s secret identity out in the open (as soon as Lena reveals she knows), there’s a chance for an honest friendship to come out of this. Kara and Lena can work past their issues and have the relationship Lena always believed they did. 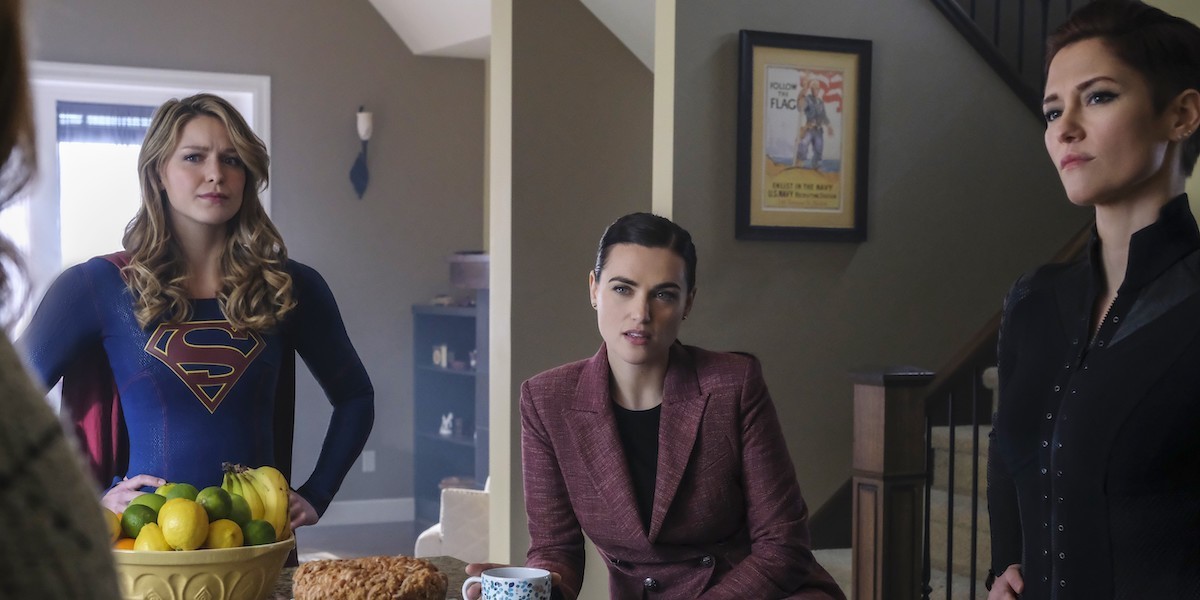 Don’t gloss over the ugliness

As with any revelation of a huge secret, there’s going to be some serious fallout. Eve’s betrayal resonated with Lena for the remainder of Supergirl season 4, so Kara’s could, realistically, last through the entirety of season 5 (and 6, if we’re so lucky to get another season and unlucky enough that they drive this wedge between Kara and Lena for this long).

I want to see long, drawn-out fights between Kara and Lena as they address all of the lies Kara has told and everything she’s kept from Lena, even though Lena was more honest with Kara than she’s ever been with anyone, ever. I want to see the angst as they both realize what they have lost, and the desperation as they work to fight for their friendship (eventually).

Kara needs to permanently part ways with the DEO on 'Supergirl'

I don’t want Supergirl to follow the same path they’ve been on for the last three seasons and mainly develop Kara and Lena’s relationship off-screen (or tell us about how close they are without actually showing it for more than three seconds every three episodes). There’s so much material that could be pulled from this, and it’s so important to see how Kara and Lena manage to deal with this turn of events.

Especially if they’re going to (exhaustingly) continue to tease Lena turning dark or evil (which I hope they won’t). I want to see every detail, every burst of anger, every sad moment, everything between Kara and Lena regarding this reveal. After being built up for so long, fans deserve some payoff.

Additionally, this is a chance to truly include Lena on Team Supergirl — after working through the lingering issues — and no longer having to leave her out of the most important moments because she isn’t in on Kara’s secret. Please give it to us, Supergirl writers. Please do this justice.