It’s been two weeks since the third season of Stranger Things and I’ve only just gotten over those final few moments of the season finale.

Now that the tears have dried and my heart has pieced itself back together, I’m left to mull over what might happen in Stranger Things season 4.

Season 3 did a fantastic job setting up new conflicts — both interpersonal and exterior — that it didn’t tie up cleanly in a tidy bow at the season’s end. There are still plenty of supernatural scares and teenage shenanigans left to explore in Stranger Things season 4, and plenty of questions we need answered.

Who is 'the American' teased at the end of 'Stranger Things' season 3?

While the fourth season has yet to be confirmed, Netflix reported that the third season set a record for the streaming site, with triple the amount of people binge watching the entire third season on day one (yours truly included!) as compared to the second season.

So even though there’s no official word yet on Stranger Things season 4, we’re sure that just means a longer wait for us to come up with our various fan theories and ponder our most pressing questions.

Here are the top five questions that we have for Stranger Things season 4 (along with a few predictions).

How much of season 4 will take place in Hawkins? 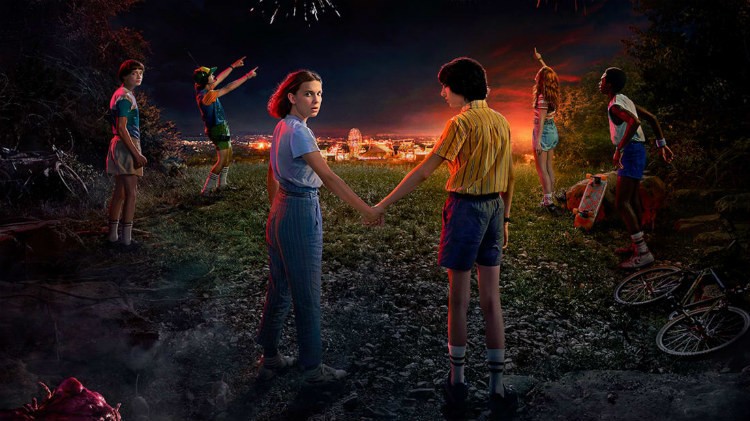 While the first season’s antagonists were home grown, season three expanded the world of Stranger Things considerably by making the antagonists the Russians — and hinting with that end credits scene that their stint as the resident bad guys wasn’t quite over yet.

The inclusion of such a far-flung antagonist — one who happens to have a demodog locked away — coupled with the fact that Eleven and the Byers family ended the season with Hawkins in their rearview mirror seems to suggest that at least part of Stranger Things season 4 will take place outside of the setting of small town Hawkins.

And while I was one of the few who happened to like Eleven’s sojourn outside of Hawkins last season to meet up with her big sister Kali, I do hope that the Duffer brothers manage to include the world outside of Hawkins more seamlessly into the story rather than making it feel like a jarring interlude.

But, seeing how well the Duffers recovered from and responded to the criticisms of season 2, I have full confidence they’ll be able to pull it off in season 4.

How will the move affect relationships and friendships?

Stranger Things has always been about supernatural adventures and heroic feats, but this season it was also about teenage angst.

Specifically, the teenage angst related to growing up.

Woven in between storylines of evil Russians and the predatory Mind Flayer was an often hilarious, sometimes painful, and, above all, tenderly realistic depiction of growing up.

We saw the way in which new relationships developed, were strengthened and — hardest of all to watch — fractured.

And this was all while everyone was living in the same town, on a brief hiatus from the more supernatural and horrifying elements of their teenage experience.

What then will happen to the relationships — specifically Nancy and Jonathan and Eleven and Mike — when they’re apart? Will distance make the heart grow fonder, or will life eat away at the romance of it all? Will newly born friendships and ones starting to fray at the edges survive the distance?

Will we finally get the sibling relationship between Eleven and Will that we (and Millie Bobby Brown and Noah Schnapp) have wanted for so long?

I’m excited to see how the Duffers write in that sort of conflict and heartache — one not predicated on the supernatural, but rather the mundane. If it’s anywhere near as good as what they did for this season, I’m fully ready to have my heart filled and broken all at once.

What happened to Eleven’s powers and will they return? 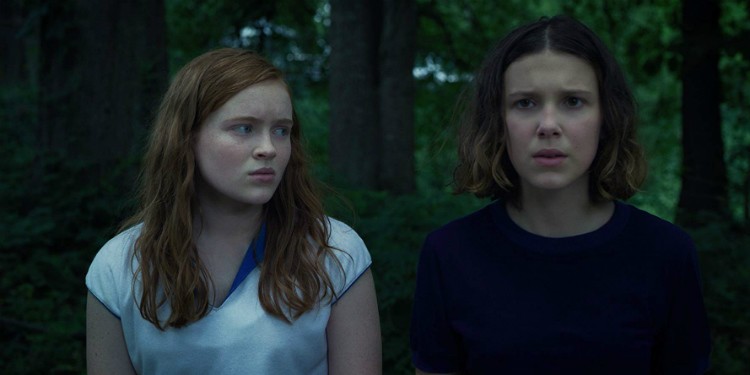 There’s no denying that Eleven’s powers have always been badass and a great way to provide a thrilling conclusion to the seasons.

However, there has always been a danger in their overuse and in the way they had the potential to lower the stakes of any conflict. It’s hard to feel all that worried or even invested when you have a veritable deus ex machina as a character.

Luckily, the Duffers recognized this and not only addressed the way in which everyone wanted Eleven to use her powers all the time, but took them away from her in a critical moment.

Having an Eleven without her superpowers not only allows Eleven to grow as a person — to let us get to know her outside of what she can do — but to give weight and tension back to the show’s conflicts.

I think that Eleven’s struggles to reconnect her powers will occupy at least a part of her arc and the overall storyline of Stranger Things season 4 — which would likewise be a good opening to bring in a few new characters and bring back a familiar face.

Which brings me to my next question —

Will we see more of Eleven’s superpowered siblings? 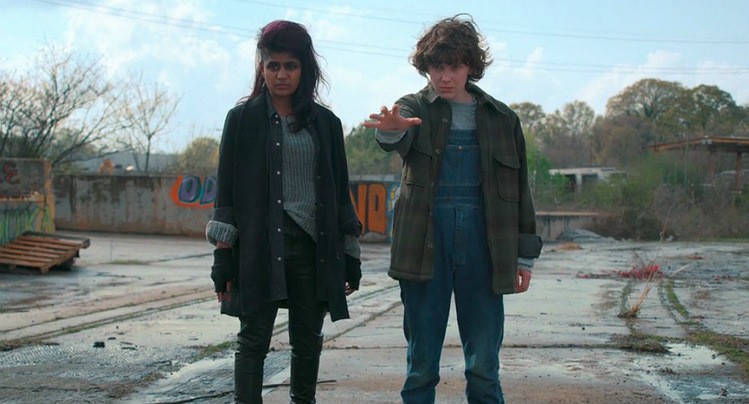 Season 2 had Eleven go on a field trip to the big city, meet her big sister Kali, have adventures disconnected with the entire group in Hawkins…and then never mention it ever again.

The whole episode might as well have been a fever dream for how much weight or purpose it had in relation to the series as a whole.

But however bungled the execution of episode as a whole was, I do think the premise and promise of it was exciting.

With Kali, we were able to see that while Eleven’s powers are extraordinary, she herself wasn’t singular. Season 2 introduced us to 8, while the Stranger Things comics introduced both 6 and 3.

It seems like a huge missed opportunity to build the backstory of Hawkins laboratory, introduce a few key players associated with it, and then just have it all mean nothing and add nothing to the overall story.

So my hope is that Eleven’s quest to reignite her powers leads her to find the other subjects from Hawkins Laboratory and Stranger Things season 4 becomes the season of the superhero team-up.

How big a role will The American play in season 4? 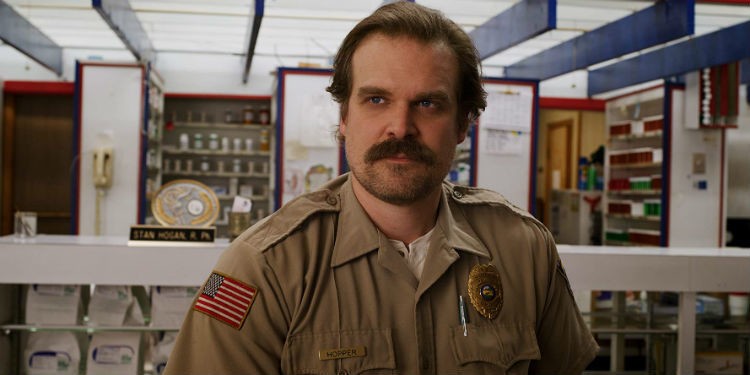 I have no idea who The American is.

Of course, I want it to be Hopper, because even if I found him less likable this season overall, there is exactly zero percent of me that wants him dead.

However, as my fellow writer Kristen Kranz posited — it’s absolutely and wholly possible that the American is actually Doctor Brenner.

Other possibilities I’ve heard thrown about (though I find much less likely) — Bob Newby, superhero, and Barb.

However, no matter who The American turns out to be, my prediction is that they’ll have a major role to play in Stranger Things season 4.

After all, you need a way to connect what’s happening in Russia with whatever the crew are up to in Indiana. Plus, you need to do it in a way that makes that story arc equally as narratively engaging and emotionally compelling as whatever is going on with the kids in Indiana.

My guess (and hope) is that whoever the American is (especially if it’s Hopper), they’ll be separated from the kids in Indiana for the first half of the season, but the back half of the season will see them on the same side of the ocean.

And if it is Hopper in that Russian gulag? Then I hope it’s Joyce who figures out he’s being held there and rallies the troops.

What questions do you have after ‘Stranger Things’ season 3?