All these sequels that are being made 10-20 years after the original get me thinking: Who are they making this for?

If the answer is “everyone who liked the first one,” then the concept really has to age with it’s audience. For example, making a Goonies sequel now, but for fans of the original, would mean making a pretty different film. Because that audience is now comprised of adults. Adults who will probably take their kids to try and experience the same magic they did seeing Goonies for the first time, but if the prime demographic is the fans, it can’t just be the same kind of movie.

I think that same idea is what plagued Space Jam: A New Legacy. It doesn’t feel like a sequel, but it’s not really a reboot, either. It doesn’t do a lot of work to hold an adult audience’s attention, but is that really what they were trying to do?

And if the target audience is really kids, why include references to adult fare like Game of Thrones and Casablanca? I mean, I guess adult references like those leave something for the parents to appreciate in a movie whose after-school-special lesson is immediately identifiable in the first 5 minutes. I can only guess they were throwing a bone to adults who have to take their kids to this, but it comes off as mostly disappointing at this point. 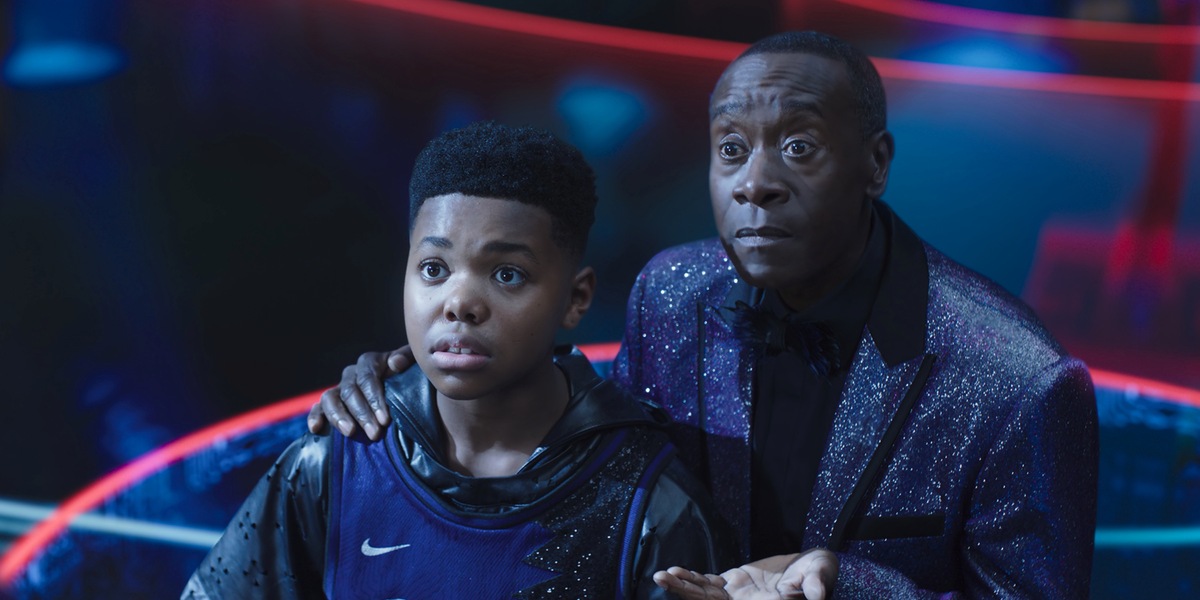 Now, if you’re asking if kids are gonna like this, the answer is probably yes. Between the references to all the different WB properties and the general silliness a movie like this is capable of, it’s probably gonna be a hit with the kids. If you find yourself with a rainy summer afternoon trapped in the house with the kids, this will probably occupy them for 2 hours.

But that does not make it a good movie. There are all kinds of family films and kids movies that tell smart, sweet stories without telegraphing the story’s message every 20 minutes throughout the length of the movie. It’s that lack of subtlety that does Space Jam: A New Legacy in for me. It just never stops trying to convince you that Lebron James doesn’t realize that his kids may not want to be basketball stars.

And while it’s still perfectly fine to want to tell a story of youthful rebellion against overbearing parents, that wasn’t the story Space Jam: A New Legacy was trying to tell. This movie wanted you to see the kids’ perspective on his father’s legacy, but, ultimately, this movie was being told from LeBron’s point of view. They wanted you to see how it feels to be a parent whose kids don’t want to follow in their footsteps.

And I think that was a major misstep. Making LeBron James, the intended star of this film, a pushy, out of touch parent with no clue that his kid just wants to do his own thing feels disingenuous at best, intentionally childish at worst. And it’s just massively disappointing.

Kids movies don’t need to be dumbed down to be accessible. The best movies made with kids in mind are witty, smart thrill rides that can draw parents and kids alike into the story and give them both something to talk about after. How To Train Your Dragon, Zootopia, Luca, and The Mitchells vs. the Machines all embrace kid-friendly movie-making with a good story at it’s center. A kids movie doesn’t have to be superficial to be accessible to a younger audience. A lesson I wish the Space Jam: A New Legacy creators had taken the time to learn.

Also, how the hell did they manage to lure so many A-list actors to this movie? Don Cheadle as the baddie? Steven Yeun in a blink-and-you’ll-miss-it role? Michael B. Jordan as a joke cameo? Make it make sense. 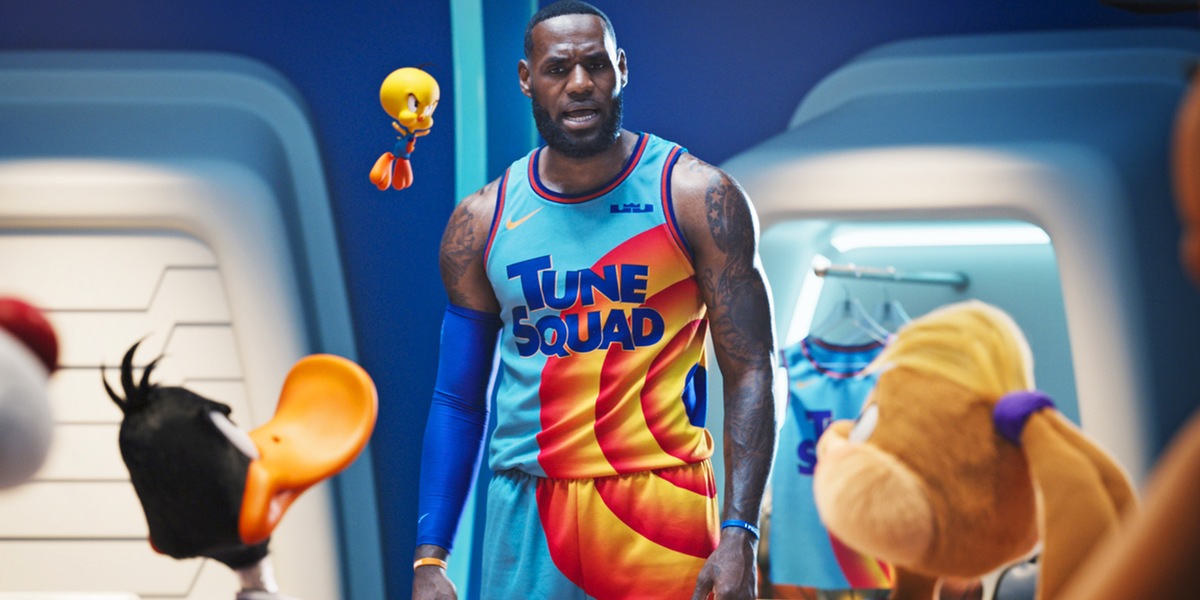 Ultimately, while Space Jam: A New Legacy was flashy, bright, and did an okay job of trying to recreate the idea of Space Jam for a new generation, I just couldn’t figure out what they were trying to do with this movie. If the answer is make parents, who loved the original in their own childhood, roll their eyes every 10 minutes, then this movie is a total success.

I just feel like there was a much better way to try and update the original story for a modern audience. LeBron was a totally fine choice to lead the film, as Jordan’s acting in the original was equally lackluster, but they’re literally supposed to be playing heightened versions of themselves, so they don’t need to be Meryl Streep to tell the story well.

It’s the heart of the movie that never really grabbed me. Cheadle’s character is as mustache-twirly as a villain could truly ever be, and the message behind the movie is contrived and overwrought. I wish I could say I loved this update as much as the original, but there’s just no way I can say it with a straight face. Space Jam: A New Legacy is just not meant to seriously entertain anyone over the age of 10.

Space Jam: A New Legacy is available in theaters and streaming on HBOMax now.