We use cookies to ensure that we give you the best experience on Hypable. If you continue to visit us, we will assume that you are happy with it.
10:00 am EDT, July 5, 2019

The requests for Melee HD shouldn’t be as popular as they are. After all, this is a video game series that has been continuously updated with more characters, stages, items, and options for over 25 years. Then why is the Smash Bros. fanbase still requesting that a 2001 Nintendo Gamecube game receive a current-gen upgrade?

The Smash fanbase surrounding Melee is intense, to say the least. There’s something to admire about the tenacity of a group of fans that so tightly cling on to the meta of a fighting game that is nearly 20 years old.

If you’re a Melee professional, there’s a good chance that you’ve been competing in the game ever since its release, or shortly thereafter. Melee itself encompasses a massive culture that would act as a digression from all things Melee HD discussion, so I’ll leave you to this interesting yet lengthy Smash Bros. documentary that details the game’s odd and humble growth into the massive fighting game giant that it remains today.

There’s so much to dig into when it comes to the Smash Bros. fandom as a whole, especially when it comes to how the current state of the series leaves room for players wanting more, more, and still, more.

For now, let us focus on this particular subset of Smash Bros. fandom: the fervor behind Melee HD, and how the remake is a virtual impossibility.

Melee is a fighting game. Any popular video game, and in particular fighting ones, will be picked apart and studied until their very innards have been memorized. Melee is no exception to that rule.

Melee was an extremely popular Gamecube title, and despite the fact that the console is historically looked upon as being one of Nintendo’s relative failures, the game has remained uber popular amongst gamers intent on finding new bits of techniques and glitches to help them improve their gameplay. 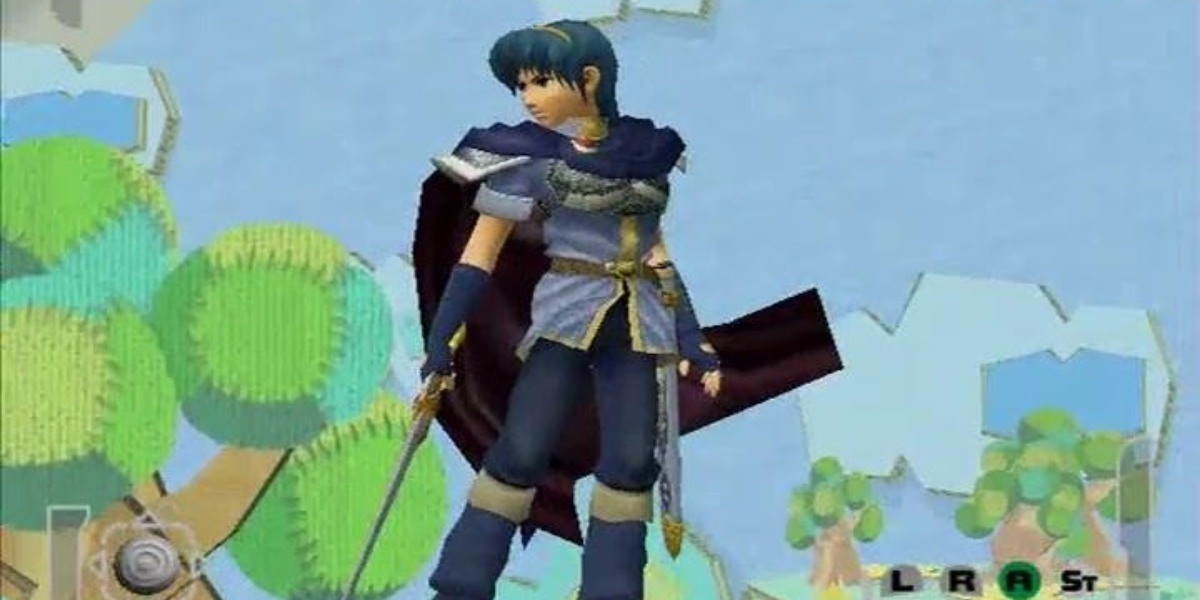 The components that make up Melee would not present the same in Melee HD. It is virtually impossible to take the code and intent of an original piece of media and create a similar (and definitely not identical) product. This isn’t as simple as just updating textures, skins, and graphics.

The glitches that exist in Melee are there because of coding mistakes and oversights. It’s not likely that wavedashing was something the game’s developers intended on players abusing. At that, there is no copy-and-paste for Melee HD. If you want the same specific speed and physics as the original Melee, then I highly suggest you continue playing the original Melee.

Development toward the future

It’s not like series director Masahiro Sakurai to look to the past and stay there. He and his development team are not known for lingering on what worked, but rather they are known for pushing the limits on what can be even better. Smash Ultimate is the perfect example of this philosophy, as was proved when Sakurai tasked himself with getting every fighter ever into Ultimate.

In getting everyone ever, Sakurai was tossing a bone to Melee HD enthusiasts. For the first time since 2001, it was possible to play as every single character in Melee in a current game. Namely, this included Pichu (who is, believe it or not, a top tier character in Ultimate… go figure!) and the long lost Ice Climbers. 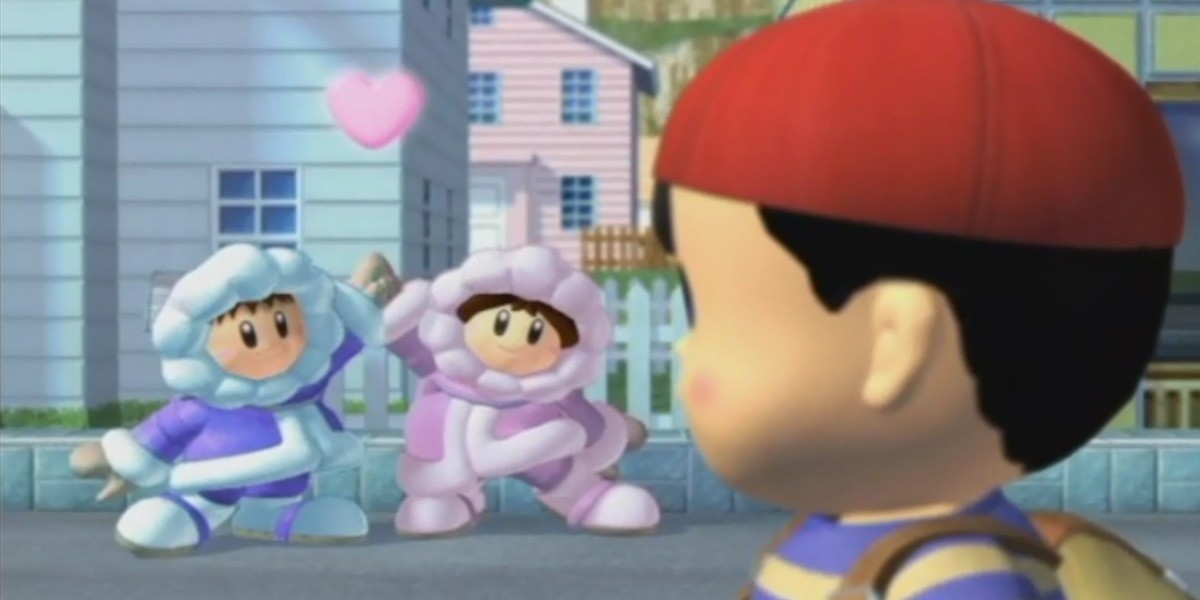 The Ice Climbers bring a certain charm from Melee, if not only for their, for lack of a better word, jank desyncing abilities. In Melee there was the wobble, an infinite that relies on Nana and Popo desyncing to chain together a grab/pummel combo that is impossible to escape from. While wobbling hasn’t quite yet been discovered in Ultimate, some neat desyncing techniques are out there.

RE: Melee fans liked their glitches, and while they didn’t exactly get the wobble or wavedashing in Ultimate, they got the next best thing in what many are calling the spiritual sequel to Melee in Ultimate.

Enjoying what still is

No one is going to take Melee away from you, I promise. You’ll always have the Gamecube minidiscs, and while they all may eventually fall victim to the rot that unfortunately affects all digital media, there are plenty of ROMs out there to keep the game around for years to come. 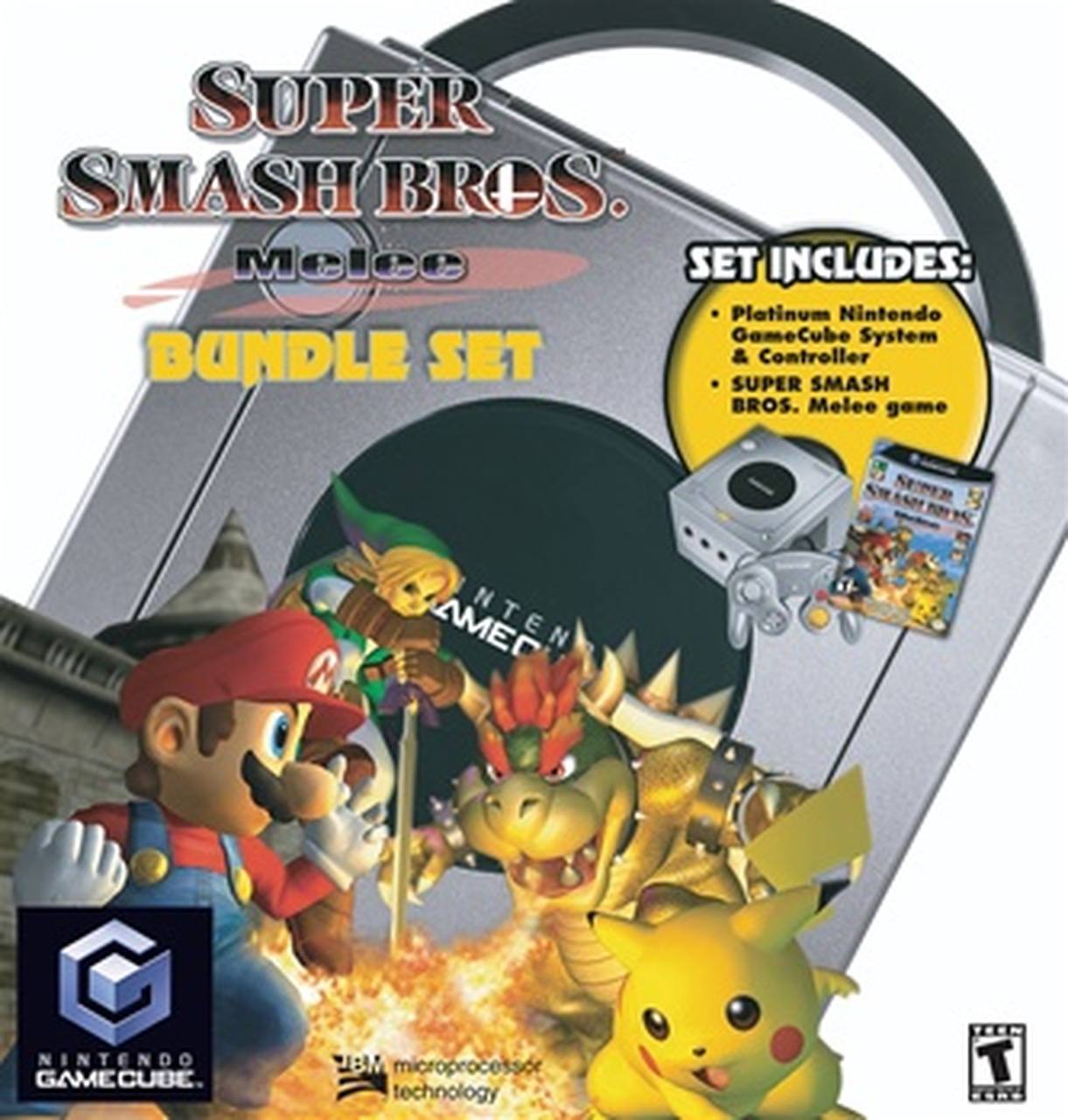 Hold on to that fun, and cherish the fact that you are still able to participate in Melee tournaments with such a vast pool of new and veteran players.

Melee has proved its staying power in it being one of the most consistently popular fighting games at annual EVO tournaments. Melee HD is never going to be a thing, but that’s okay. Don’t look this gift horse in the mouth. Take 2001’s Super Smash Bros. Melee, and be happy that we have it at all.

Do you see a way for Nintendo to make ‘Melee HD’?