The Shadowhunters series finale held no punches bringing about an epic conclusion to a fantastic series that will be missed.

The cancellation of the beloved adaptation is weighing a bit heavier now that all things are said and final tasks and missions are done. Even summoning Raziel and tossing away our one wish only secured two and half extra hours of Shadowhunters.

But what a ride it was — old enemies return, new threats rise, wedding bells ring, and we get a better look at the full potential of our favorite characters. For a finale that had many loose strings to tie up, it achieved the impossible, even bringing back someone we thought long gone!

The finale was a labor of love and it was felt in the dialogue and performances of every scene. For now we’ll go through our favorite moments and unpack how this episode elevates an already stellar series. 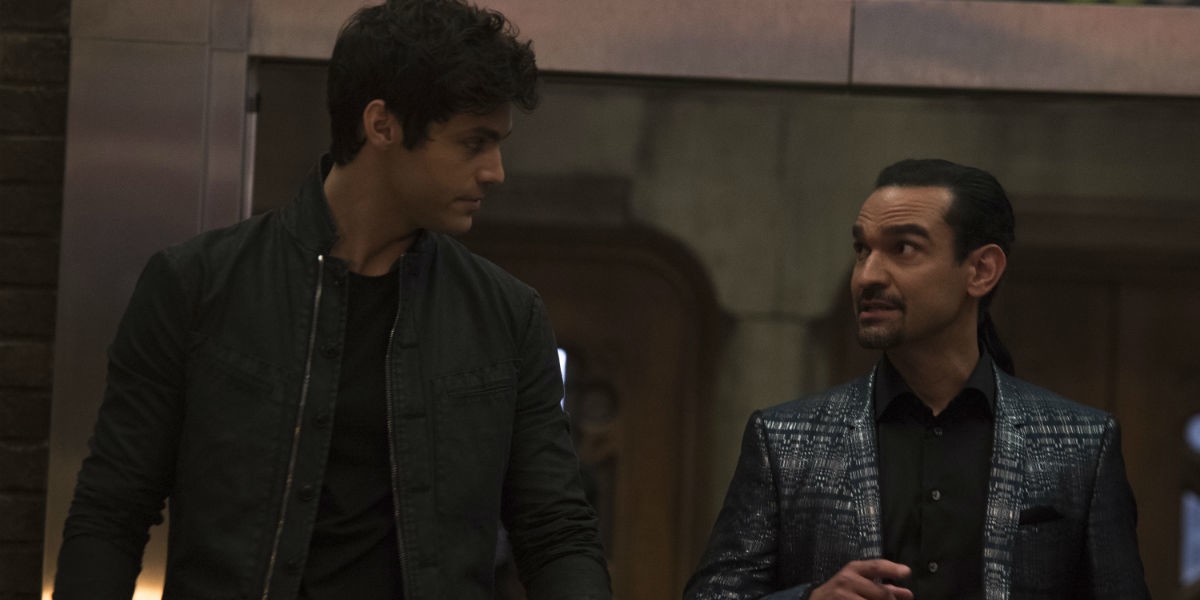 To rewatch Shadowhunters, you can stream it on Hulu and Freeform and internationally on Netflix.