We use cookies to ensure that we give you the best experience on Hypable. If you continue to visit us, we will assume that you are happy with it.
4:39 pm EST, January 27, 2021

Fans of author Legih Bardugo’s Shadow and Bone won’t have too much longer to wait before they can sink their teeth into Netflix’s series adaptation of the best selling series.

On Wednesday (January 27), the online streaming giant officially revealed that the series would officially premiere on April 23.

Those excited to check out the adaptation have known for quite some time that the series would be premiering in the spring. In fact, back when Netflix unveiled the first teaser for its Shadow and Bone adaptation, the streamer revealed that the series would debut sometime in April. Even so, it’s nice to have a specific date with regards to when we can start binging.

In addition to the exciting premiere date announcement, Netflix also unveiled a slew of brand new first look images for its Shadow and Bone series adaptation, which you can check out below! 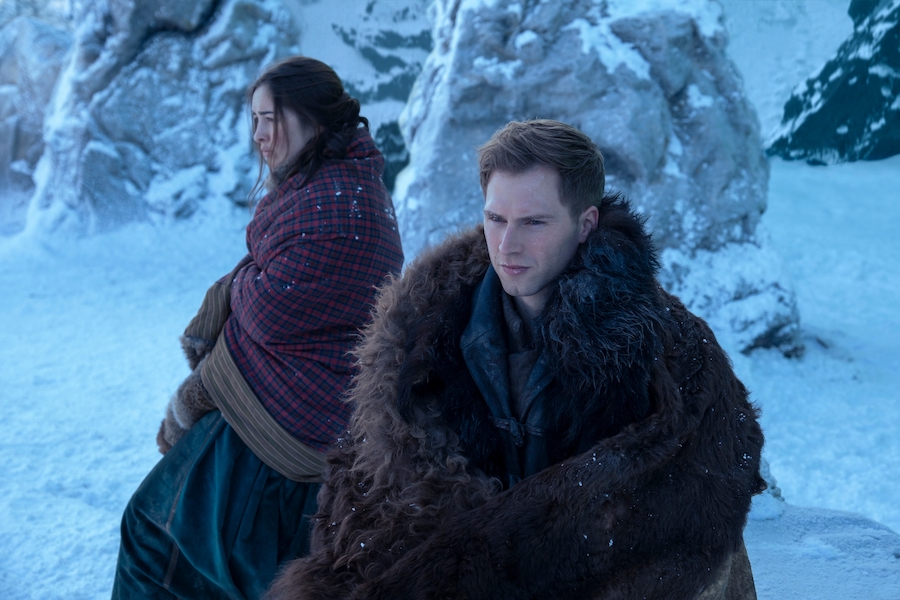 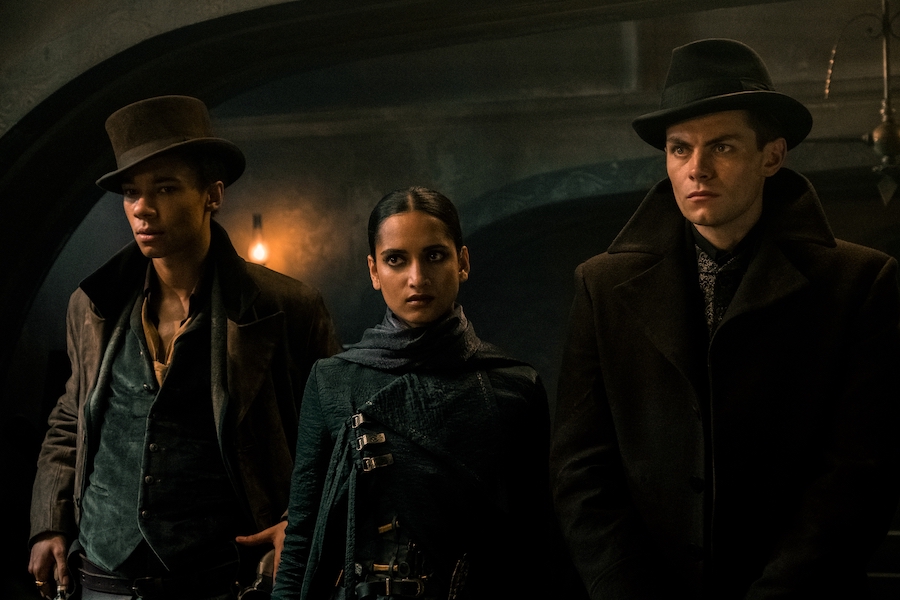 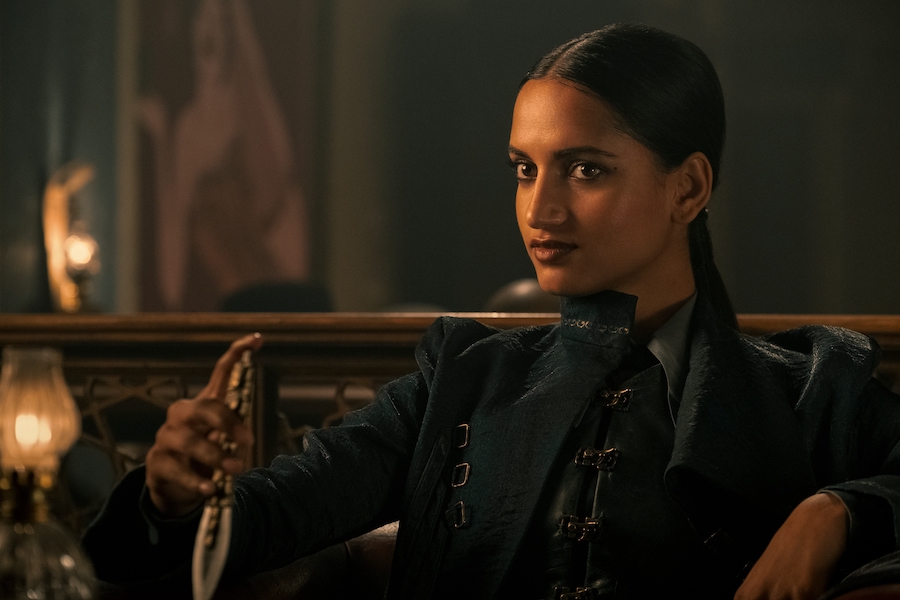 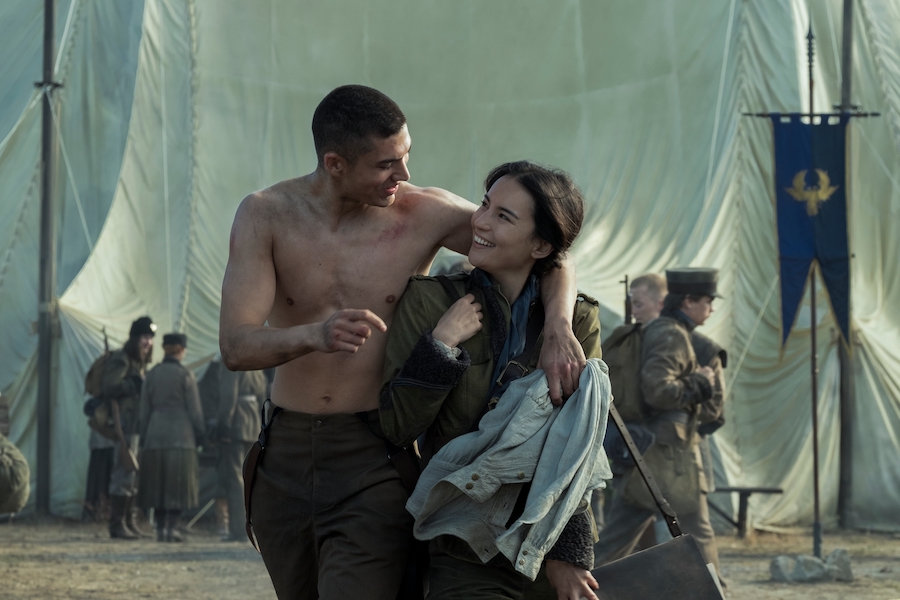 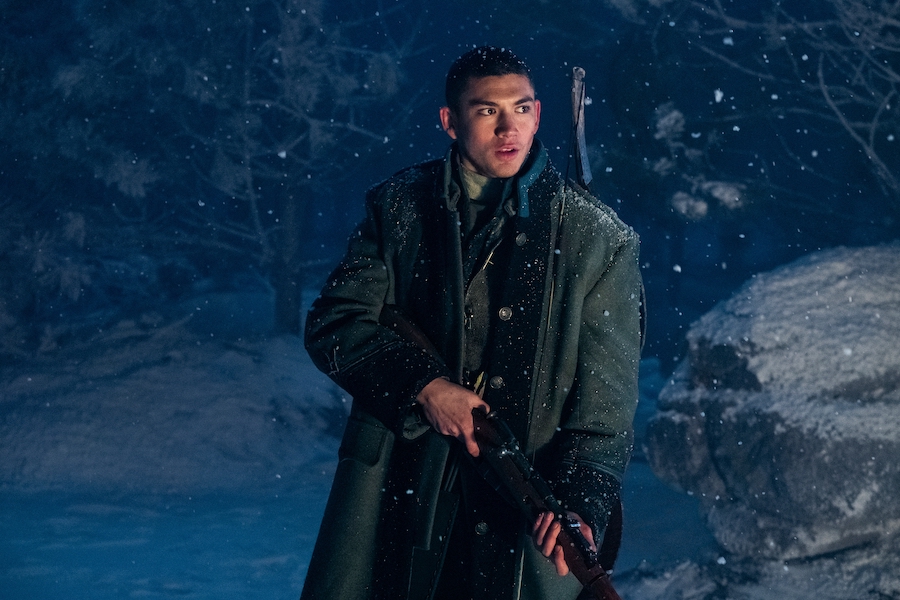 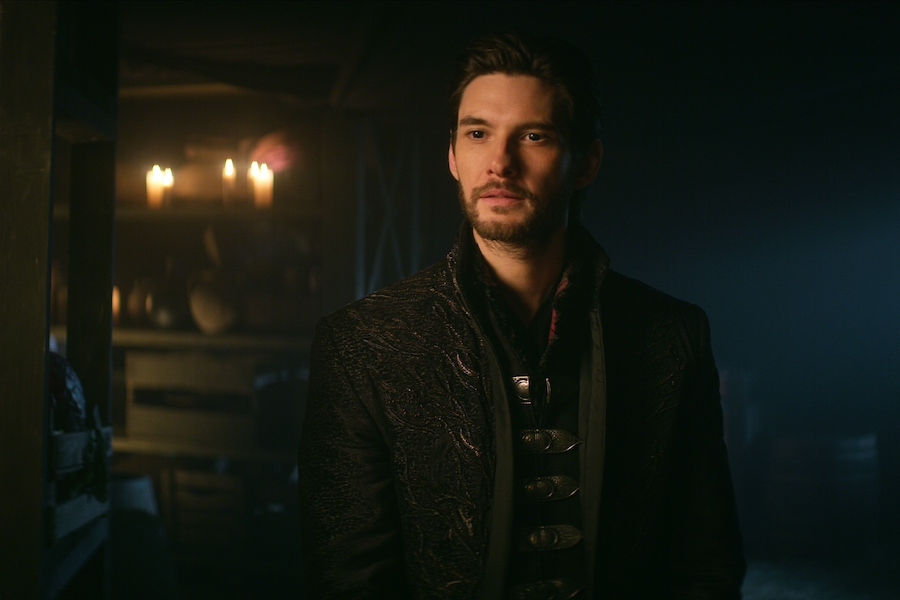 Shadow and Bone showrunner Eric Heisserer offered up a bit of insight with regards to the new first look images in question, saying that the photos “offer a glimpse into the expansive, textured world Leigh created in her books.”

“We worked tirelessly to craft a lived-in feel for fictional lands like Ketterdam and Ravka, with invented languages, uniforms, currency, and artistic choices from set design to costuming,” said Heisserer. “You’re immersed in the Grishaverse when you read, and it’s our hope that both new and existing fans have that same feeling when they watch the show.”

Meanwhile, author Leigh Bardugo also released a statement in which she shared some insight into what viewers can expect from the story that’ll soon be told on the small screen.

“Shadow and Bone takes place in a very different kind of fantasy world. Think Imperial Russia, not Medieval England, repeating rifles instead of broadswords. It’s a story about the people who have been told how much they don’t matter proving how much they do,” said Bardugo.

“It’s been incredible to see that story take shape on such an epic scale, the battles, the magic, but also the relationships between the characters. These photos give just a tiny hint at what’s in store—a mapmaker with an extraordinary gift, the people who want to use her, the tracker who will do anything to protect her, and the team of thugs and thieves who are about to cause some very big trouble for everyone involved.”

by Sonya Field
by Jay Snow

Rick Riordan may have closed the book on Percy Jackson for now, but that doesn’t mean he’s done writing! In fact, he has a new novel ready to launch later this year.

Disney’s Magic Kingdom will serve as inspiration for a new universe of series coming down the pipeline at Disney+.

The Simpsons has found its new voice of Dr. Julius Hibbert in Kevin Michael Richardson.

Director Zack Snyder’s Army of the Dead finally has a release date on Netflix!

Julia Roberts and Sean Penn are teaming up to star in a brand new anthology series coming down the pipeline at Starz.