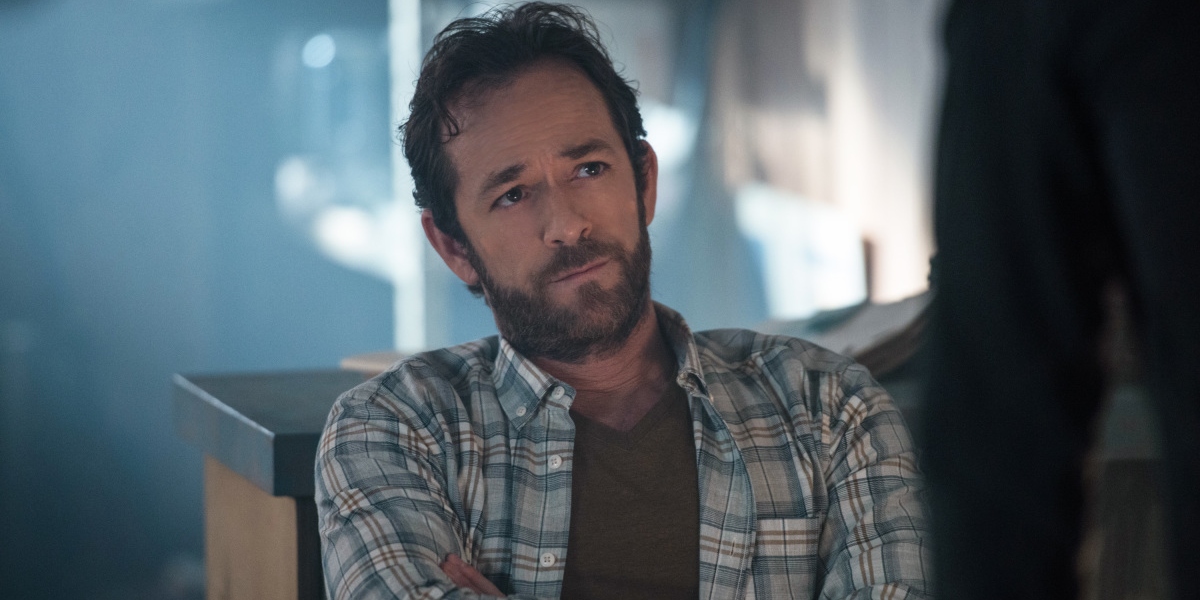 Losing actor Luke Perry in 2019 following a stroke was devastating. Even though we knew Riverdale would be sending the beloved character off in its Season 4 premiere, it wasn’t any easier to watch. In true Fred Andrews fashion, he stopped to help someone stalled at the side of the road and was killed in a hit and run. Giving the episode even more gravity was the person cast as the woman Fred stopped to help: Perry’s 90210 co-star, Shannen Doherty. It was a fitting farewell for the character and for Perry that had us in tears and turned me into a blubbering mess from beginning to end. 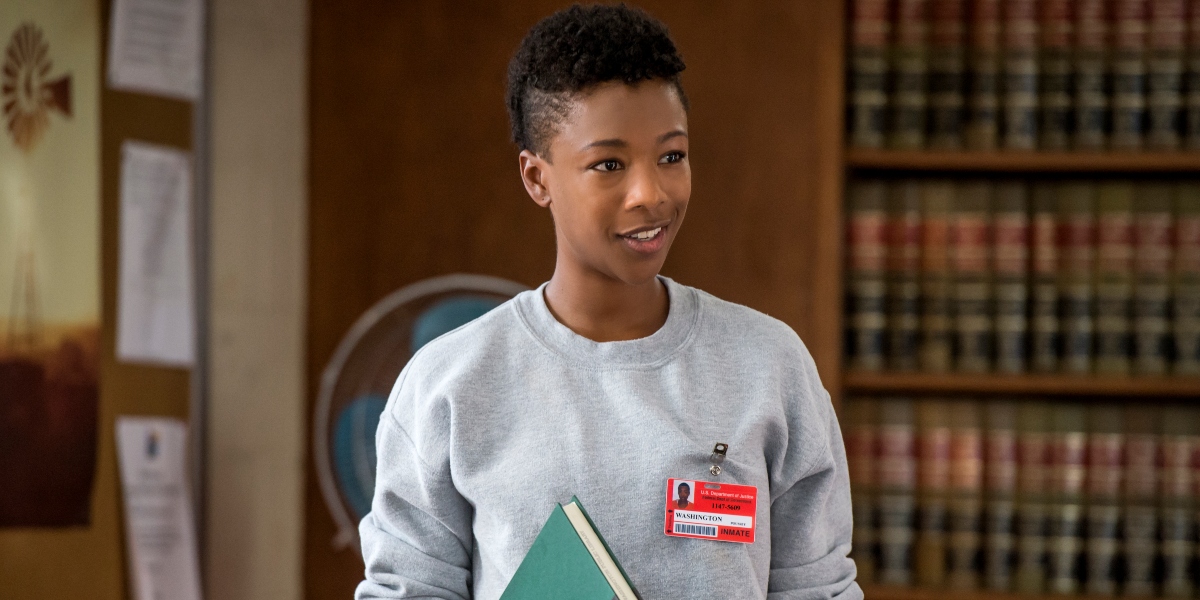 In a devastating example of art imitating life, Poussey’s death in Season 4 of Orange Is the New Black highlighted the realities that Black people face at the hands of law enforcement. During a protest by Litchfield inmates over unfair treatment by prison guards, a CO restrained Poussey (Samira Wiley) as she was trying to console Suzanne (Uzo Aduba), and he suffocated her. The fandom was understandably upset by the loss of a much-loved, queer Black character, and the effects of Poussey’s death rippled through to the end of the series.