We use cookies to ensure that we give you the best experience on Hypable. If you continue to visit us, we will assume that you are happy with it.
5:15 pm EST, February 15, 2019

Isobel Evans is officially the character to watch on Roswell, New Mexico.

When Isobel went full Taylor Swift “I Knew You Were Trouble” at the beginning of the latest episode of Roswell, New Mexico, I knew it was going to be a good one. What I didn’t know was that when the episode was over, I would be more fascinated by Isobel Evans than I ever thought possible.

Admittedly, as far as the best Roswell, New Mexico characters go, Isobel had a leg up on the competition from the beginning. First of all, she’s an alien, which is a highly underrepresented species on television. On top of that, she has some psychic abilities, which even puts her ahead of her siblings.

Other than that, however, we’re still slowly getting to know her. We know she was the popular girl in her high school days and is still trying to maintain that lifestyle now. She has the doting husband, the slightly arrogant attitude, and her hands in everything that happens in Roswell. She definitely didn’t fade to the background after high school. She’s still the girl who everyone’s looking at.

She’s fiercely protective and potentially a little obsessive about her brothers. Those guys mean everything to her and she would do anything for them. She would also do anything to keep them. She’s married to the incredible Noah, and their marriage seems amazing on the surface, until you realize how much she’s keeping from him. He doesn’t even know that she’s an alien, let alone her extra special abilities.

When you put all this together, one thing about Isobel becomes pretty clear. She has curated the perfect life for herself, and will do anything to maintain it. Even if it meets living in secrecy and manipulating people. She said it best herself when she said, “Everything I do is an act.” 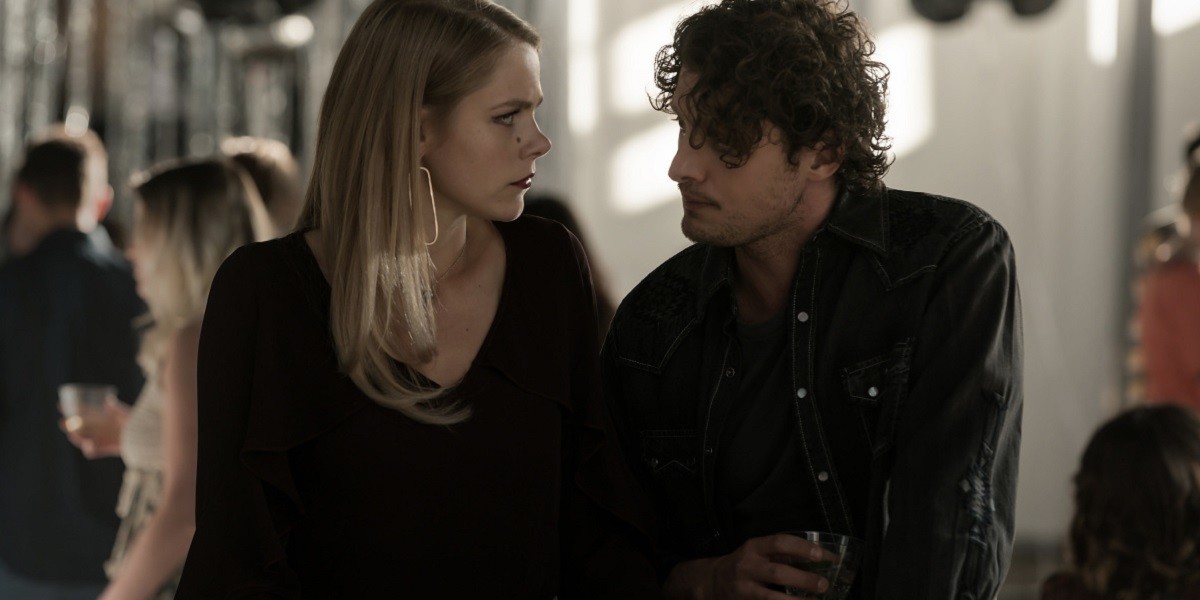 It sounds bad, but I believe it comes from a very (ironically) human place. She loves the people around her so much that she’s desperate to be everything they need. She’s truly terrified they’ll abandon her, so she does whatever it takes to make that not happen. Whether that means keeping up her perfect image or removing threats.

She’s so afraid of abandonment that she’s willing to go to drastic and cruel measures to keep the people she loves close. Her body went into blackout mode at the mere thought of losing her brother. She’s manicured and polished, but also ruthless.

So far, her methods have been working flawlessly. She is Isobel Evans, after all. That is, until her entire façade got blown to smithereens on Roswell, New Mexico!

Practically in one fell swoop, Noah found out she was lying to him (although he still doesn’t know why), Max found out that she sent Liz away, and everyone found out she was responsible for Rosa’s death. In a matter of moments, everything she’d fought to build and maintain came crashing down around her.

Her worst fears were realized. Noah left her, Max is irate, and Michael fully called her out on her shit. For Isobel, this is absolutely hitting rock bottom. There’s nothing that could be worse than this.

And I am so here for it. 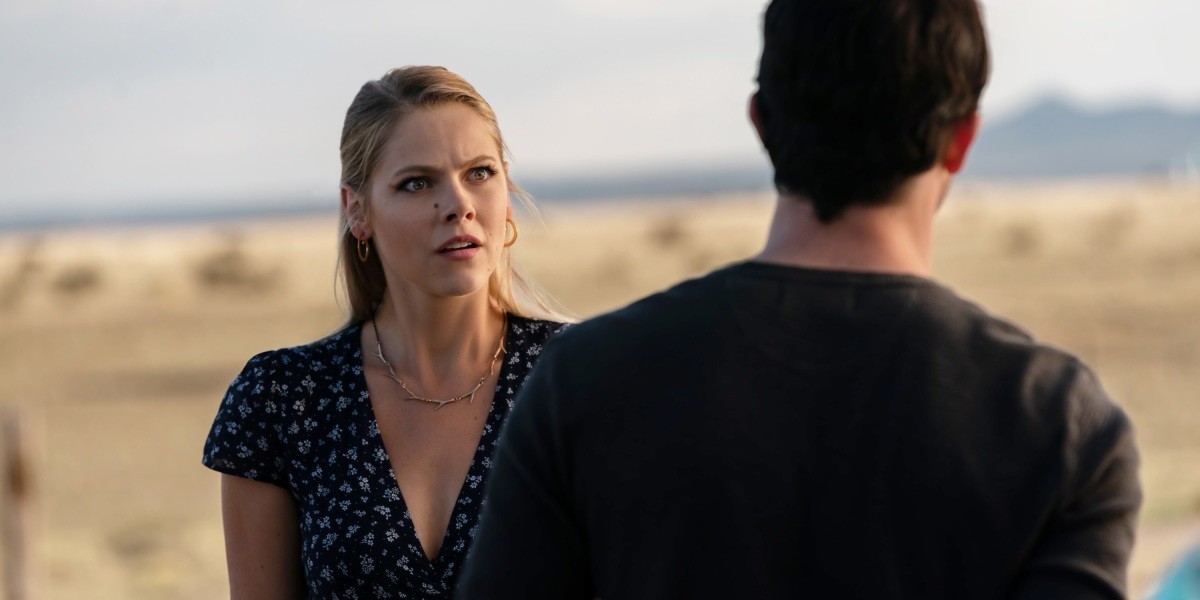 Can I just say how much I am loving how Roswell, New Mexico is writing its female characters? They are so strong and flawed and funny and, you know, everything that real women are! How many female characters have you seen get to be powerful, loved, and royally screwed up. I can probably count them on one hand.

We now get to watch Isobel, a Type A perfectionist who’s cloaked herself in lies for as long as she can remember, face her demons. We get to see her battle the worst things about herself and (hopefully) rise above them. That’s going to be an amazing story, and is officially the storyline I’m most fascinated by in Roswell, New Mexico.

I can’t wait to watch Isobel develop the courage to be honest with Noah, and to see if they can rebuild their relationship from the ground up. There’s obviously so much love there. If they can just clear out some of the lies between them, they definitely have a shot at getting the happy marriage we’ve already seen traces of on the show.

I’m anxiously anticipating Isobel’s amazement when her brothers, who now know the worst of her, love her anyway. That kind of love and commitment is powerful and can do incredible things to people. I’m thrilled for Roswell, New Mexico to give us an example of that.

I’m hoping she’ll reach out to people that she’s deemed less than worthy in the past. I want to see her befriend Maria and Liz, and find out who she is with people that haven’t fully known the version of her she’s been presenting all this time.

Most of all, I’m eagerly awaiting the day when Isobel is forced to be honest with herself about who she is, what she wants, and what she deserves. I want to see her choose happiness and authenticity, rather than the illusion of it.

I’m just so excited to see how Isobel’s story unfolds, and will be along for whatever ride she goes on for the rest of the season on Roswell, New Mexico. If the show so far is any indication, it’s going to be a wild one!

What do you want to from Isobel in ‘Roswell, New Mexico?’