Standalone YA fantasy books have swept readers off their feet with Sorcery of Thorns by Margaret Rogerson and The Binding by Bridget Collins showcasing how powerful and captivating they can be. (minor spoilers!)

Most of my time not reading books is spent thinking about them. I daydream about world building, fictional characters that I’ve become attached to, and the sheer amount of different magicks dreamed up that makes every new world created unique and enchanting.

So far this year the books that have occupied my mind the most have been standalone YA fantasy novels, where what I’ve read is all that there will be of these addicting and mesmerizing worlds.

Usually when we picture YA fantasy, we think of trilogies, duologies, and series that can last for five books or more. We, as readers, generally reach towards stories that continue on, with hooks and cliffhangers at the end of books to make us wish for more, where the world expands with each book released.

There is something about standalone YA fantasy novels that intrigues me, entices me, that is hard to pinpoint. A huge fan of large, expansive worlds (one of my favorite series is Robin Hobb’s Realm of the Elderlings where the average page count is over 700 pages per book), fictional worlds that are contained in one single book astound me.

We get a glimpse into these worlds, shown a fraction of it, and somehow within one single novel there is enough information to fill our minds as if it was a multiple book series.

The standalone YA fantasy books that have grabbed my attention and haven’t let go are Sorcery of Thorns by Margaret Rogerson and The Binding by Bridget Collins. Both are rich in unique magic, alluring characters, and plots both unique and absolutely charming. by Beth Aderhold
Article Continues Below

Last year, Margaret Rogerson’s standalone YA fantasy An Enchantment of Ravens swept me away and made Hypable’s 10 best standalone YA novels of 2018 list, and Sorcery of Thorns will no doubt make this years’. Bridget Collins, too, has caught my attention with The Binding and I will be keeping my eye out for any further standalone YA fantasy novels by her.

According to Goodreads she has a novel, The School of Glass, set to come out in the summer of 2020, which I will be adding to my To Be Read pile ASAP.

Both Sorcery of Thorns and The Binding have to do with magical books in some way, both unique in their usage of books and both have a twist in how their worlds view books differently than our own real world does.

Sorcery of Thorns takes place in a world where Great Libraries house books that are magical grimoires with lives of their own that can become monsters if provoked. Not only are there wardens whose job is to guard the grimoires and librarians work closely with the dangerous books, but sorcerers who use the grimoires and have magic powers because of deals with demons as well. 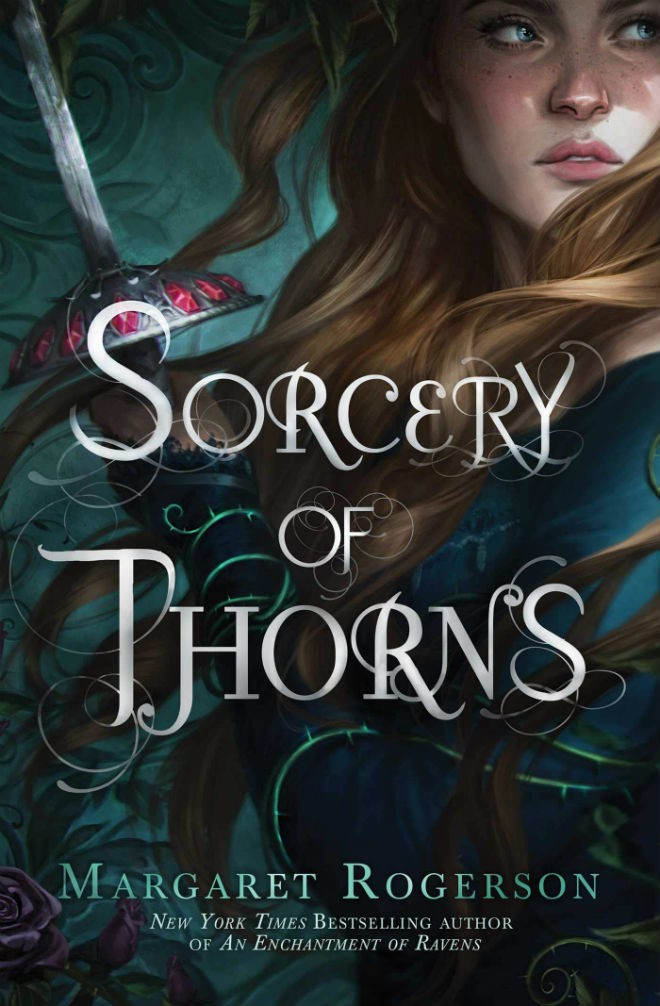 The same can be said about The Binding, where out in the country people feared books and what they contained, whereas people in the cities sought out books and their uses. In The Binding reveals are everything, the twists eye opening and amazing, so I’ll do my best not to spoil it beyond what is said in the summary.

The books in The Binding do not hold normal stories, but memories. Think Eternal Sunshine of the Spotless Mind, but in a fantastical world that has an early Victorian feel to it. Bookbinders infuse people’s memories into books, and I cannot stop thinking about this world and how much I didn’t know I needed a book like this until I’d started reading it.

Not only are the plotlines completely enthralling, but the characters themselves are what make these two standalone YA fantasy books standout to me. Within a single book the characters of both Sorcery of Thorns and The Binding have growth that feels as though these books are a part of a series and not contained within a single novel. 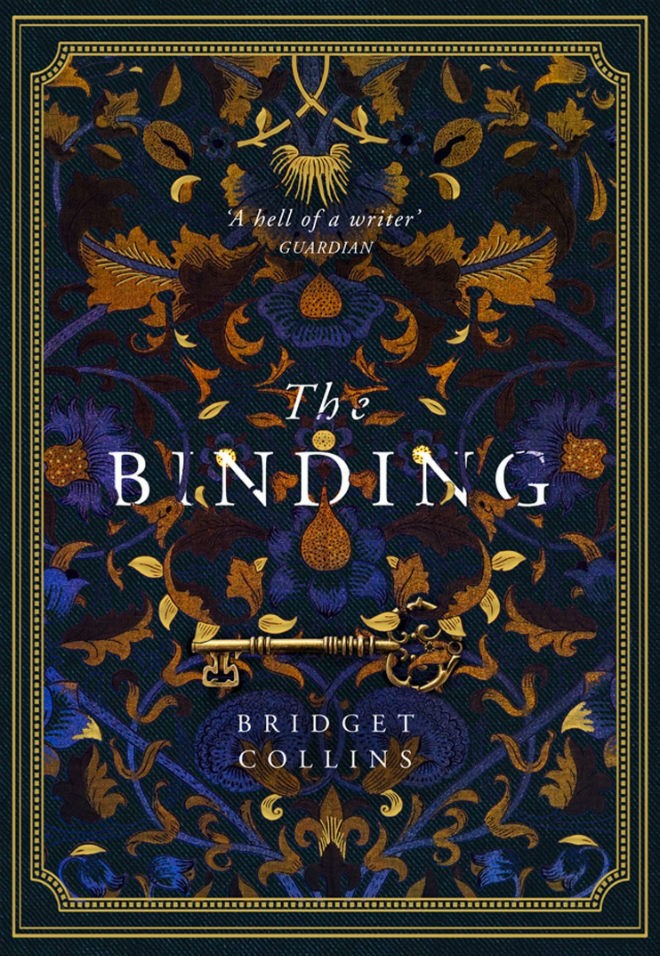 Both books exude depth in not only the world building where you can picture countless other stories within them, but dynamic characters that have conflict and arcs befitting that of a series. I’m reeling at how much I adored Sorcery of Thorns’ Elisabeth, Nathaniel, and Silas, along with The Binding’s Emmet and Lucian.

As someone who easily gets attached to fictional characters, I have to say that both Nathaniel and Silas are two of my favorite characters that I’ve come across this year. Emmet and Lucian, too, have a story that I won’t soon forget that I wish I could relive again for the first time.

These aren’t the only two standalone YA fantasy novels that have hooked me so far this year, with Descendant of the Crane by Joan He, Stronger than a Bronze Dragon by Mary Fan, and Candle and the Flame by Nafiza Azad surely making Hypable’s 10 best standalone novels of 2019 later this year.

Each book stands out for different reasons, whether it be from intriguing court politics and betrayals, to overcoming isolation and taking that leap in order to trust, to finding oneself in a world that attempts to confine and snuff out entire peoples, these books do not disappoint.

Priory of the Orange Tree by Samantha Shannon may not be YA, but should be considered one of the best standalone fantasy novels of 2019, which set a new standard in epic fantasy earlier this year.