It’s time to stop treating BTS like they’re only good for clicks, and possibly damaging their public image in the process by linking them to other scandals in South Korea.

This morning I had the displeasure of waking up to another ARMY friend warning others to stay away from an article that connected BTS to the Burning Sun scandals.

Honestly, I’m just so tired of this reoccurring issue that I had to sit down and write an article about it. Usually I refrain from commenting on issues that might inadvertently draw any extra negativity towards BTS — plenty of others already have that covered — but this pattern keeps repeating and I can’t let this inappropriateness and borderline racism go unchecked.

I’m not going to recount the Burning Sun scandal itself or unpack the connected scandals involved because that’s not the problem I see that needs addressing. Here we’re going to explore why it’s so incredibly offensive to bring up the scandal in the presence of BTS at all. Because anyone that actually reads up on the issue, even casually, knows that BTS has zero involvement in it.

BTS songs, albums list: A complete guide to every single tune in order

The way things stand now, the only way anyone can connect BTS to the issue is the fact that they’re from South Korea and work in the entertainment industry. That’s literally it. They don’t work with anyone from the scandal. They aren’t friends. They aren’t related. Nada.

And yet, there’s a running list of media outlets who continue to slip in talk about the scandal in any article that has BTS in the headline. Some have even gone as far as to put a BTS member in a picture of an article focusing on the scandals.

Let me make this very clear. This is the definition of clickbait. But when you look closely, you’ll realize this isn’t just your ordinary run-of-the-mill inflammatory reporting for hate clicks. It’s pervasive and obvious xenophobia.

Just think about it this way, there are always scandals going on within the American entertainment industry. Every day we have artists and actors that can’t seem to stop getting into trouble. Of course the media talks about it. That’s completely expected.

However, what they don’t do is link every other white actor to the ones involved in the scandal. Nor do they link every other entertainer who might be in a similar field or from the same state. Imagine how ridiculous it would be to connect Brie Larson to Aunt Becky’s latest mishaps. See how quickly things start smelling fishy?

To do this to BTS is not only immoral, but it just shows how the media treats people of color. It doesn’t matter how many white people do something wrong, they will never be collectively judged for it. All it takes is a few POC to do something wrong and the media’s first instinct is to associate them all. 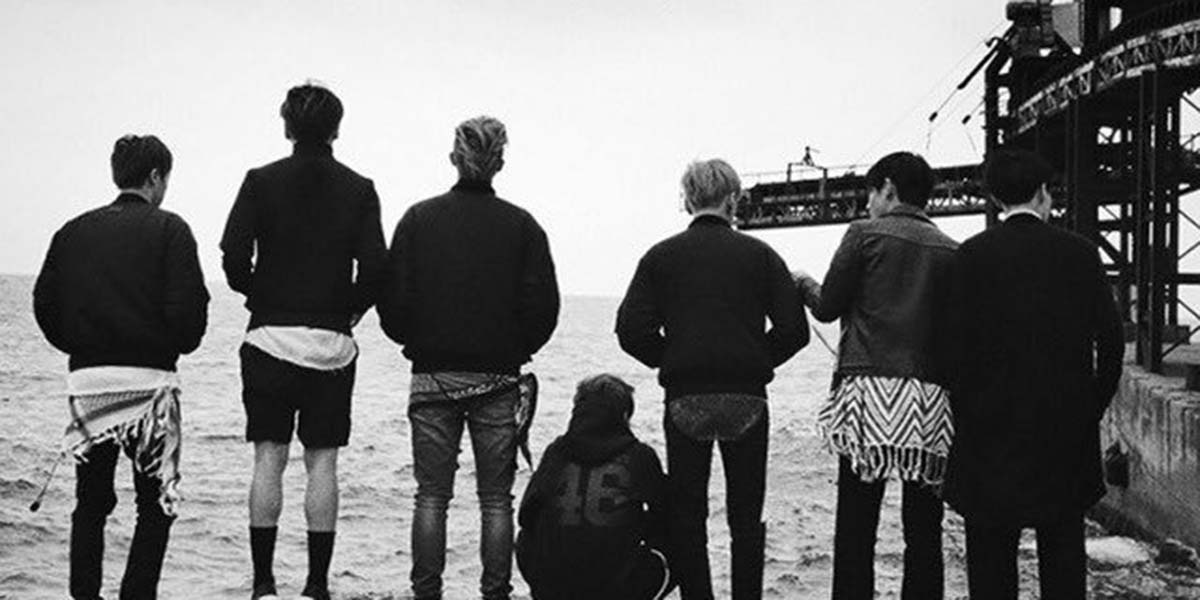 The danger of this sloppy and xenophobic reporting is that the general public will take these inaccurate associations at face value.

Let’s face it, many average Americans may know who BTS is at this point, but the chances are they haven’t done enough reading up on South Korea to understand how their industry works or the differing companies involved.

So if they read or skim an article linking BTS with any other person involved in a scandal, they’re likely to just connect the two. Readers love gossip and they also love to spread it.

Now you might be asking why any media outlet would want to chance connecting BTS to something so damaging? Well, there’s a couple explanations involved here.

For one, xenophobia is pervasive and often subconscious. We don’t even realize we’re running up against these dated and false stereotypes until we look closely at them.

Plus, on a really practical level, journalists are often just thinking about getting each individual article to be successful and not about how damaging it could be overall.

Of course, it’s well known that writers in today’s media are constantly feeling the pressure to make sure their articles are getting the clicks their editors are expecting. But that will never, under any circumstance, excuse giving up journalistic integrity. Especially if you’re writing from such a well-known and influential outlet.

The more prestigious the writer or institution is, the more weight that publication will have with audiences. This isn’t something to be taken lightly, regardless of how many clicks your agency needs.

Obviously I am not suggesting that the media stop writing about what’s going in South Korea. An outsider’s perspective can be an important tool for leveraging pressure and can shine a light on often overlooked issues.

But it should not be done at the cost of other artists that haven’t done anything wrong just because the media wants to drive more people to read what they’re publishing.

If you think all of this is an overreaction, I can tell you that I’ve had personal encounters where I’ve been asked about the scandal. One person in particular asked me about it because they assumed one of the BTS members were involved. And where did they receive this information? From a sloppily composed article they read. 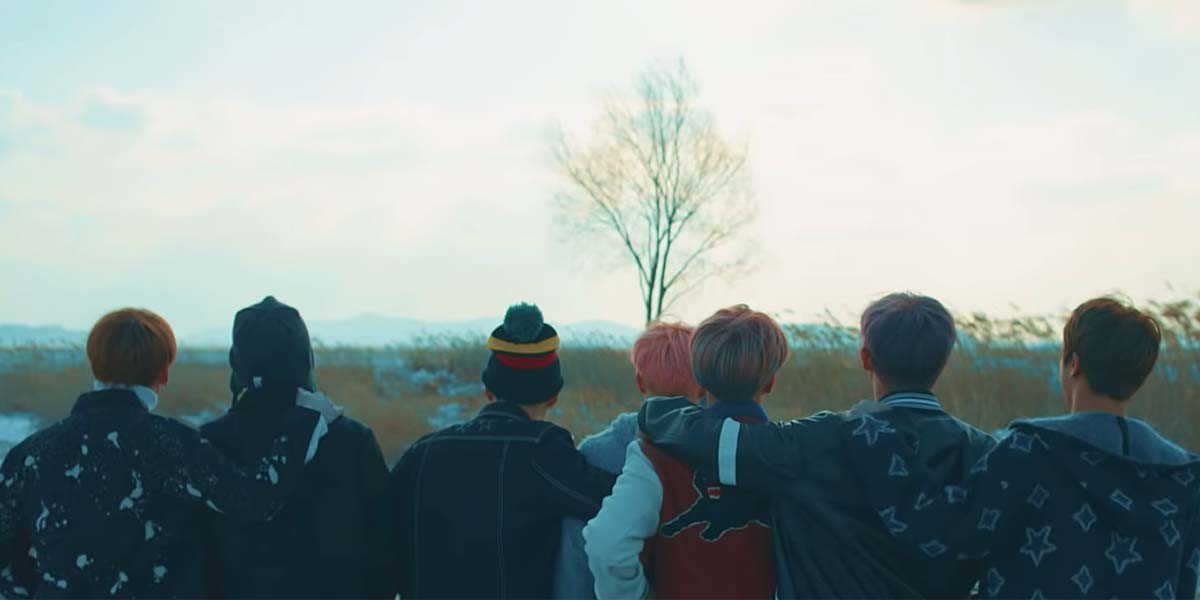 Not to mention this stuff can blow back into the faces of fans as well. Many international ARMYs are already dealing with weirdly misplaced prejudices of their own; family and friends who incorrectly think it’s odd for them to be fans of a group from South Korea in the first place.

What BTS and the ARMY don’t need is for others to have another reason to spew ignorant hatred toward them.

Again, the point of this article isn’t to exempt BTS from any critique or criticism.

That would be ridiculous, delusional, and harmful in its own way. The point is to highlight the unintentional slander they’re being subjected to and to encourage others to resist the temptation to participate.

BTS has not been linked to the Burning Sun scandal in any way. Therefore, the two talking points shouldn’t cross paths.

At the end of the day, everyone should appreciate that these seven young men have grown up under public scrutiny for the better part of their lives and deserve a modicum amount of respect for becoming responsible and admirable adults.

Lastly, I won’t be linking any of the aforementioned articles because they don’t need any more traffic from our site. However, they can easily be found if you really want to go looking for them.

But I will link where you can purchase BTS’ new album Map of the Soul: Persona: