We use cookies to ensure that we give you the best experience on Hypable. If you continue to visit us, we will assume that you are happy with it.
7:26 pm EDT, March 11, 2020

Netflix renews ‘Queer Eye’ for a season 6, to be set in Austin, TX

Good news Fab Five fans! Queer Eye season 6 is officially a go at Netflix– and this time around, the guys will be heading to the Lone Star State to film!

Netflix delivered some great news on Wednesday afternoon to fans of their feel-good reality series. In addition to announcing that they had officially renewed Queer Eye for a sixth season, the streaming giant also let fans in on the filming location for the forthcoming season.

So where are the Fab Five off to this time around? It turns out, they’ll be heading back down south— this time to the state of Texas.

Specifically, Karamo, Jonathan, Antoni, Tan, and Bobby will be calling the city of Austin their home whilst Queer Eye season 6 is in production.

As always, while they’re in Austin, they’ll be scouring the area for a whole new slew of heroes in need of a helping hand when it comes to revamping their lives from the inside out.

Check out those photos below! 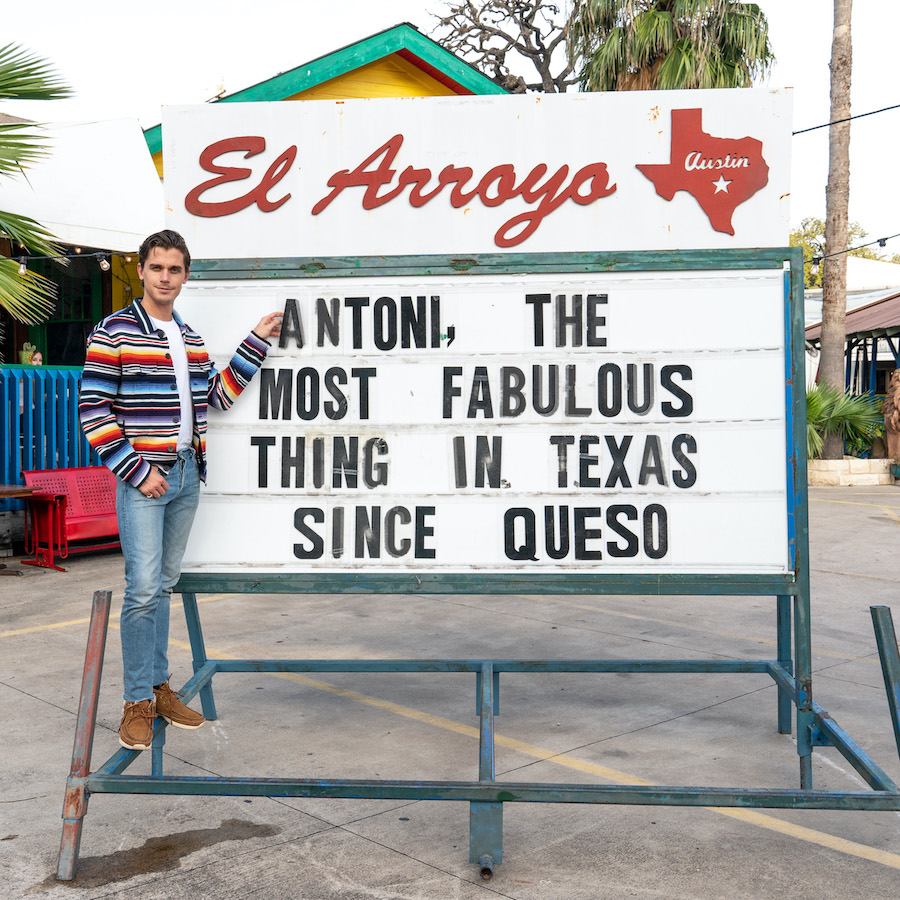 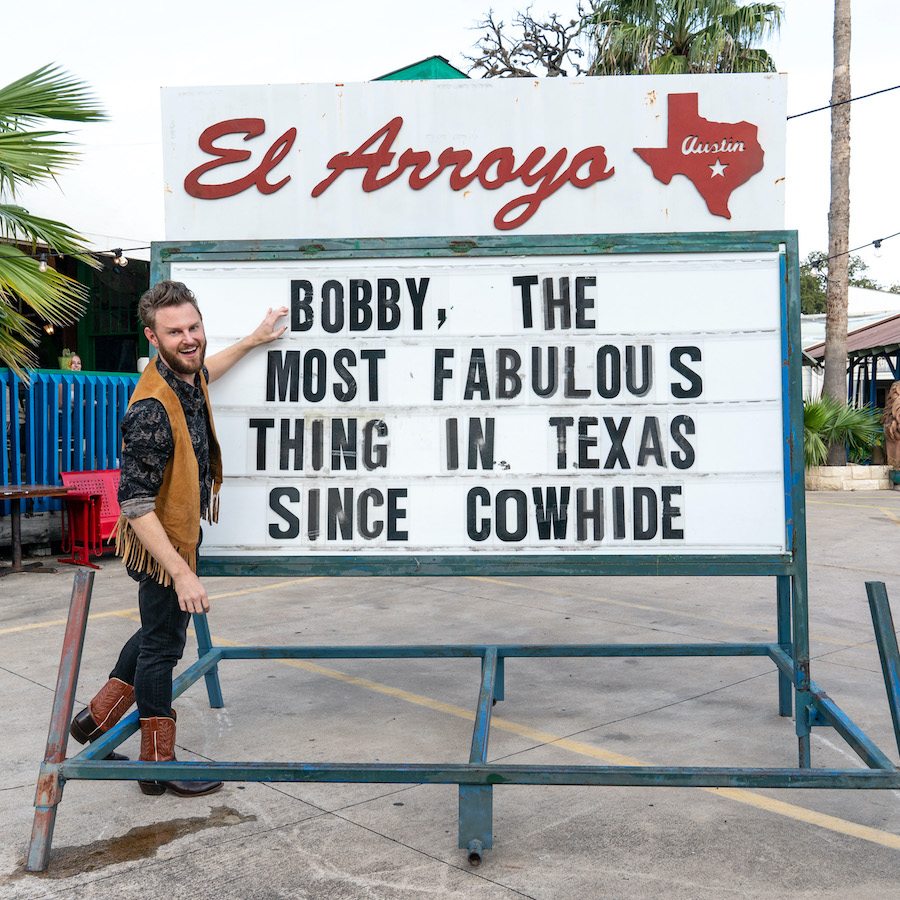 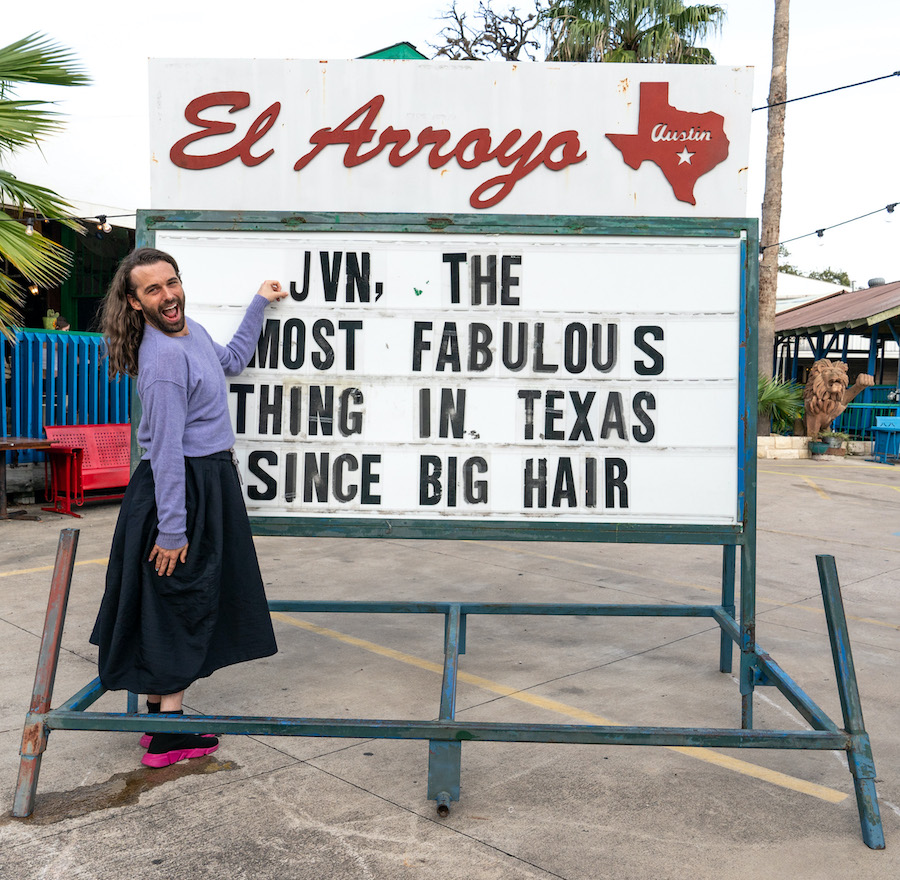 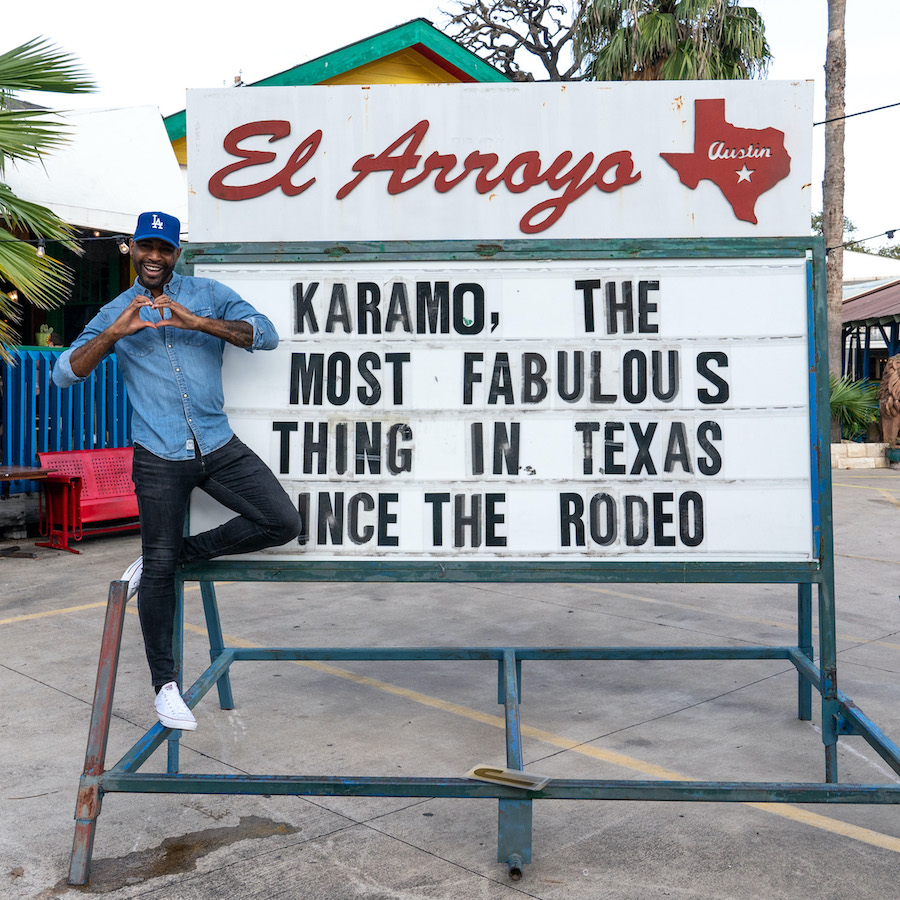 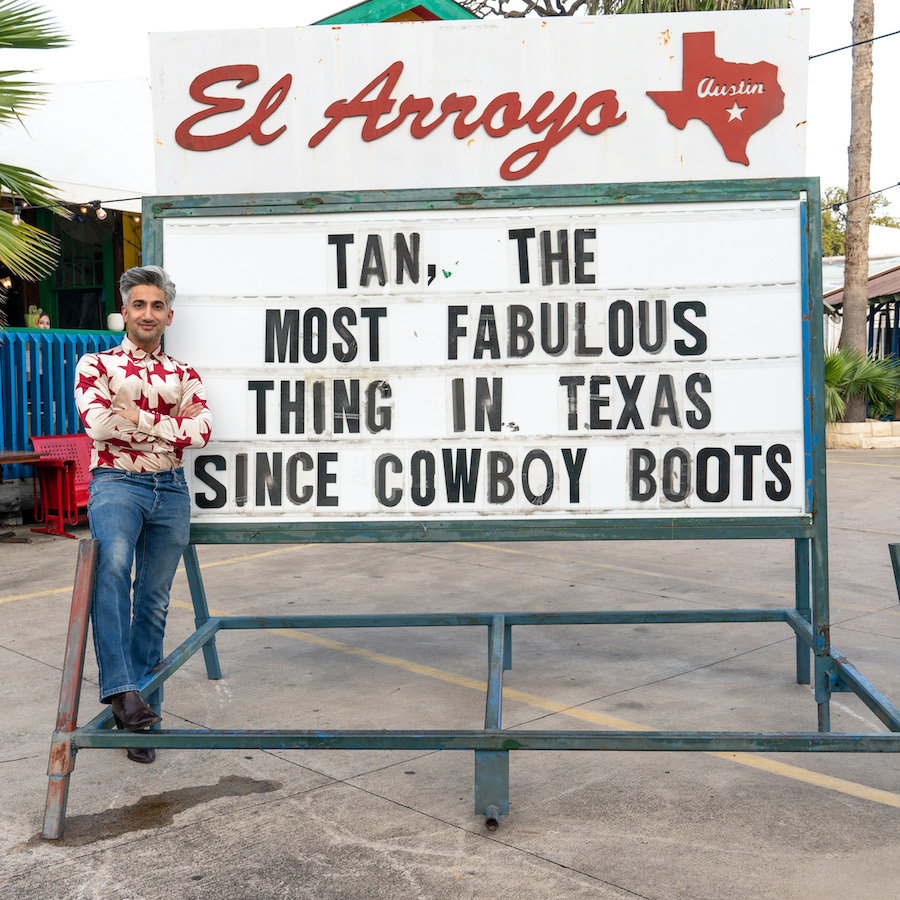 The good news of a season 6 renewal comes just a few months ahead of the runaway hit’s highly anticipated fifth season, which is set to debut via Netflix sometime in summer 2020.

When season 5 hits the internet, fans will pick back up again with the Fab Five out in Philadelphia (the crew hit the City of Brotherly Love just last year to film episodes for this coming season).

There’s currently no word on when we can expect Queer Eye season 6 to follow, but the season officially starts filming in Austin later on this week.