We use cookies to ensure that we give you the best experience on Hypable. If you continue to visit us, we will assume that you are happy with it.
9:20 am EDT, June 5, 2019

Nintendo revealed many tantalizing details about the latest generation of Pokémon in a 15-minute video presentation.

Pokémon Sword and Shield were announced by Nintendo earlier this year, yet not much was actually unveiled about the games.

Grookey is the Grass Starter, Scorbunny is the Fire Starter, and Sobble is the Water Starter. They were the only three Pokémon of Generation 8 that we knew about at the time, leaving many fans hungry to learn more about the large influx of new Pokémon.

The Pokémon Company has been keeping busy while developing Pokémon Sword and Shield,, as they have recently revealed two new projects, Pokémon Sleep and Pokémon Home.

While these new ventures weren’t exactly what the hardcore Pokémon fans were wanting, they knew that if they could wait a week, they’d get the answers to the questions they’ve been dying to know about Sword and Shield.

Here’s all that we learned during today’s Pokémon Sword and Shield Nintendo Direct.

In an opening splash trailer, many new Pokémon were revealed. We were also treated to some brand new battle mechanics.

Wooloo is a sheep Pokémon, with fluffy fur used to make many materials. Gossifleur is the flowering Pokémon, who has healing pollen. Gossifleur will evolve into Eldegoss, the Cotton Bloom Pokémon, wherein it gains seeds on its head that will promote growth. Drednaw is the bite Pokémon, with sharp teeth meant for eating through steel, and a turtle shell on its back. Corviknight is a Bird-type that will operate as a flying taxi for the player. 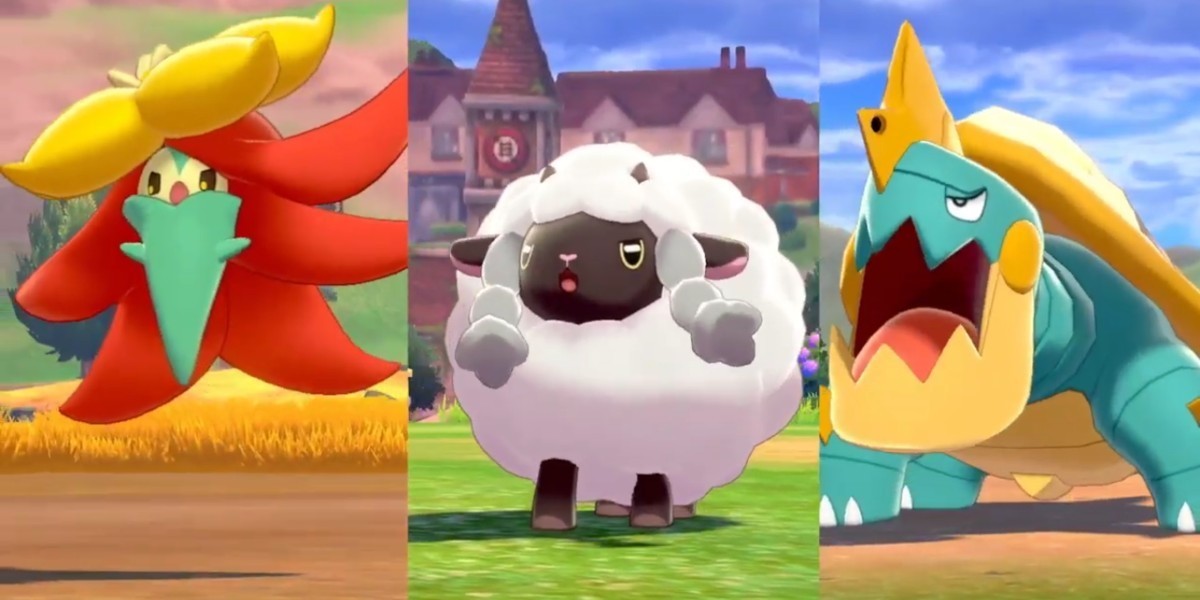 Pokémon will appear in the overworld, with players having full control over the camera for the first time ever in a Pokémon main series game.

Dynamaxing will be the new battle mechanic that will allow Pokémon to grow many times their original size. Pokémon will get a max boost in their attack moves in the dynamx form. Dynamxing can only be used once per battle, and the Pokémon will return back to normal size after three turns.

Max Raid Battles will allow opponent Pokémon to stay giant for the whole of the battle. When playing with other players, only one of you will be able to Dynamax your own Pokémon. The Pokémon encountered here will depend on weather and other environmental effects. 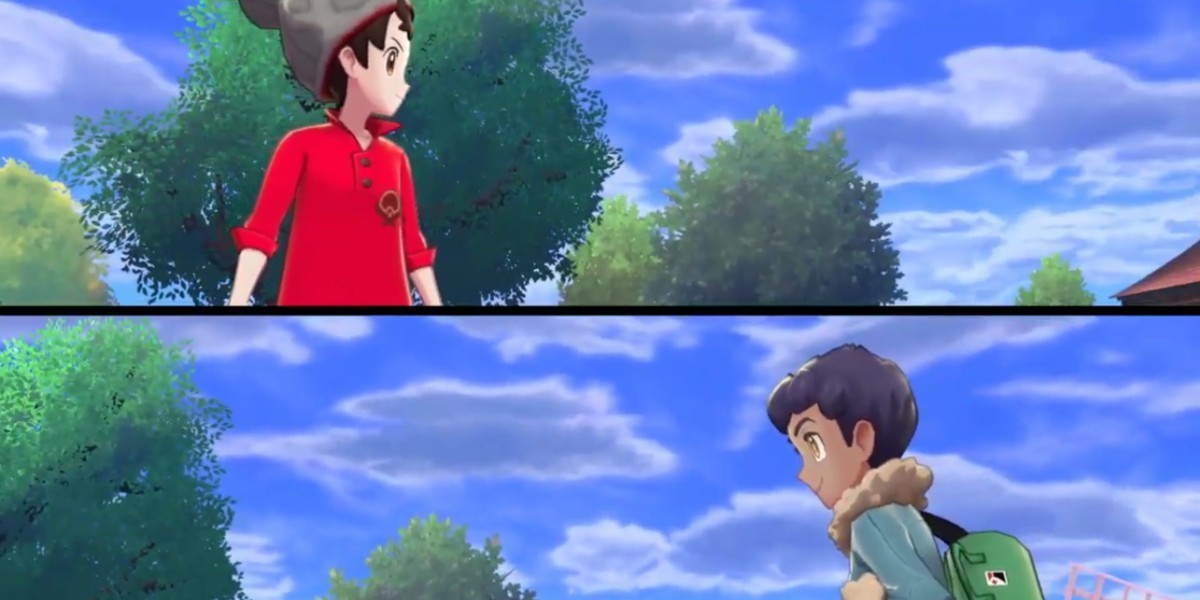 New characters were also revealed, starting with Leon, the champion of the Galar region. His main partner is a Charizard, with Leon being a prominent and popular character in the story. Hop is Leon’s younger brother and one of your rivals, as the young trainer starts his journey on the same day as you. Professor Magnolia and Sonia, Magnolia’s granddaughter, will help you at the start of your adventure.

Pokémon Gyms will be presented in a Dynamax fashion, with Gym leaders using Dynamax Pokémon to combat your efforts. Milo is the Grass-Type Gym leader, and the only one revealed during the Nintendo Direct.

The Nintendo Direct ended with a reveal of wolf legendaries Zacian and Zamazenta. Their typings weren’t yet revealed, but one could imagine them both being dual-type Steel Pokémon. 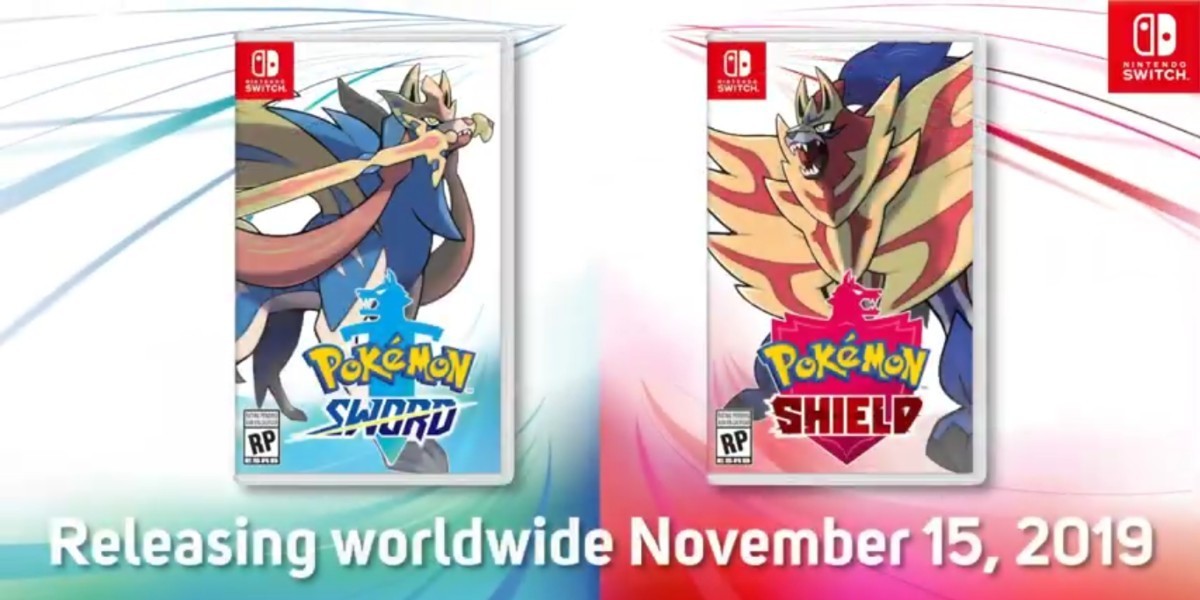 The games will release on November 15, 2019 worldwide, and will be available to buy in a dual pack.