We may be more than 10 years out from the end of Harry Potter, but I still have Thoughts about Peter Pettigrew.

Why is Pettigrew a Gryffindor?

Believe me, I know that there are bigger questions that remain in the Potterverse. (What’s up with the Veil? Why did nobody see Peter on the Marauders Map? And like, why are Fantastic Beasts?) But the fact of Pettigrew’s Gryffindor-ness has remained a matter of some debate over the years — and, I think, for good reason.

Peter Pettigrew is a coward. He is universally characterized as such, from his actions, to his appearance, to his sneaky-little-shit of an animagus form. Surely no one truly brave of heart would transform into such an ignoble creature as a rat. Gryffindors become great dogs, noble stags, or at the very least, inquisitive cats. Sniveling, beady-eyed creatures like Pettigrew must belong exclusively in Slytherin; surely, Peter’s presence in Gryffindor House was a matter of convenient plotting rather than an authentic reflection of his personality.

But recently… well, I’ve been wondering.

The exact mechanics of Sorting remain a topic of debate in the Harry Potter fandom. Is your House determined by your existing qualities? Your potential abilities? Your values? Or perhaps merely your preferences — your “not Slytherin” moments of self-determination? Slightly different explanations throughout Potter cannon suggest different answers, but the solution seems to be an inexact equation composed of these combined options.

In that case, I submit that Peter Pettigrew is, for several reasons, perfectly well-Housed in Gryffindor. Truly, the coward belongs in this home of the bold and brave.

My primary reason speaks to a lesser-thought-of subset of values: Need. Imagine yourself as 11-year-old Pettigrew, a terrified young coward alone on the Hogwarts Express for the first time. What values could appeal to such a child? The watchful cunning of Slytherin? The attentive generosity of Hufflepuff? The concentrated intelligence of Ravenclaw?

Or is it really those qualities in which you yourself feel most powerfully lacking? Like bravery, valor, strength… and the need to be surrounded by people who embody those ideals?

I would argue that the only option that makes sense is Gryffindor. After all, what could a coward possibly value, what could he need, more than bravery?

Pettigrew needs bravery as much as Slytherins need allies and Hufflepuffs need friends. Even in its absence, it is fundamental to his personality.

Wormtail’s suitability for Gryffindor goes beyond admiring qualities of the House from across an unreachable distance, of course. If Peter’s aims were exclusively selfish, the Sorting Hat could easily have deposited him in Slytherin, where he would likely have gravitated toward a bolder-minded crew to protect him. (Probably at a steeper cost than propping up James and Sirius’ egos, but the end result would remain the same.) 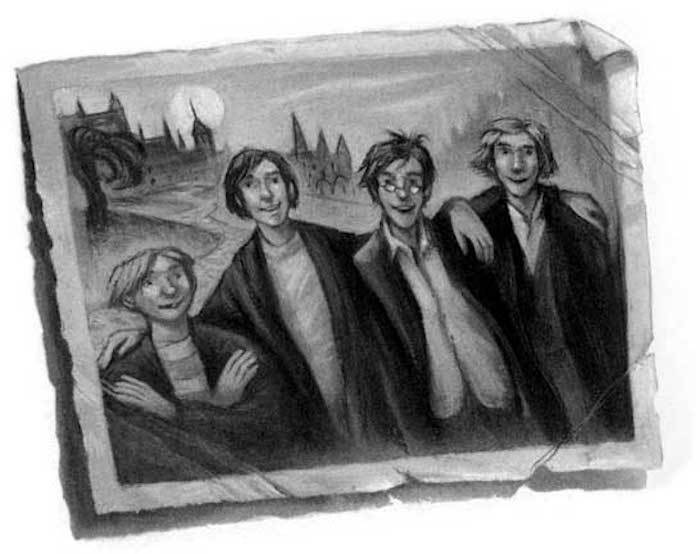 Instead, there is a distinctly aspirational quality to the cowards of Gryffindor House — the children who need and want courage, though they don’t possess it yet. Achieving bravery is a kinetic act, won through hard choices.

JK Rowling demonstrates this with powerful clarity in Neville Longbotton, who is often used as a thematic counterpart to Pettigrew. These two meek and nebbish creatures start out, presumably, quite similarly — but of course, Neville’s Gryffindor qualities ultimately manifest in selflessness and honor.

We don’t know what form Pettigrew’s bravery took at Hogwarts, but we know it was enough to keep him devoted through dangerous magical adventures. James, Sirius, and Lupin may have been excellent friends to have, but they were not what anybody would call safe companions. Illegal, underage animagus transformations? Cavorting around the Hogwarts grounds at all hours of the night? Bosom buddies with a werewolf while he was transformed? These might have been James and Sirius’ ideas, but Pettigrew was clearly along for the ride, and not by half-measures either.

Which brings us to the third argument for Wormtail’s Gryffindor-ness: Peter Pettigrew is — or perhaps more crucially, becomes — a brave character. 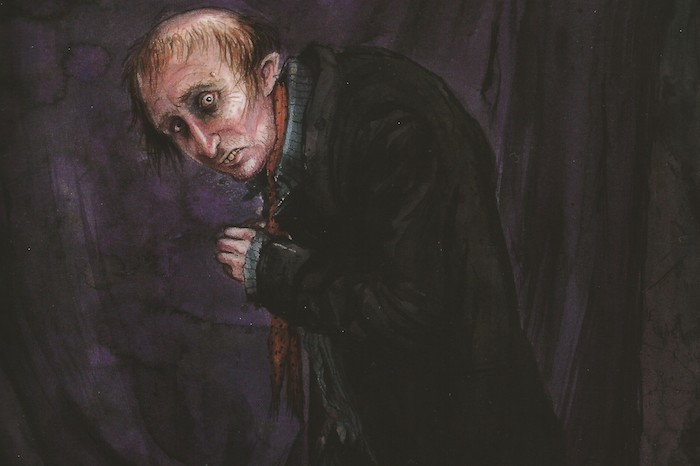 In fact, a remarkable chunk of Pettigrew’s story relies on him displaying exactly the “daring and nerve” (if not the chivalry) that defines his House. Little as we may like to admit it, turning spy against Dumbledore took courage. So did Wormtail’s betrayal of James and Lily. Confronting Sirius, murdering muggles, rejoining Voldemort and serving the Dark Lord for years — these are not the actions of a good man, but they took real and concerted courage.

In Harry Potter and the Chamber of Secrets, Dumbledore memorably reminds Harry that it is our choices, not our abilities, that truly define who we are. Having chosen Gryffindor, Harry is a Gryffindor, and he no longer doubts his suitability therein.

But though less poetic, perhaps the same can be said of our needs. What we need — to feel safe and strong, to feel useful, powerful, or wise — can be a profoundly defining force. Our needs influence not only our values and desires, but also our abilities. Our strengths can come from the most unexpected of places.

Peter Pettigrew was a true Gryffindor, in all the worst ways. This is what he shows us.