Parasite shocked the world and went on to win the Academy Award for Best Picture and Best Director. It also led many of us to discover how great director Bong Joon-ho is as a storyteller, as a director and as a person. He swept award season with some great zingers, an amazing translator and some perfectly meme-worthy photos, showing movie-watchers in the United States that Korean cinema is just as (if not sometimes even more) enjoyable than the Hollywood we’re all familiar with.

Hopefully, enjoying director Bong’s movies has exposed you to other Korean movies that you could enjoy, but if you’re in the mood for something just as good as Parasite, why not turn to an assured source of quality content? 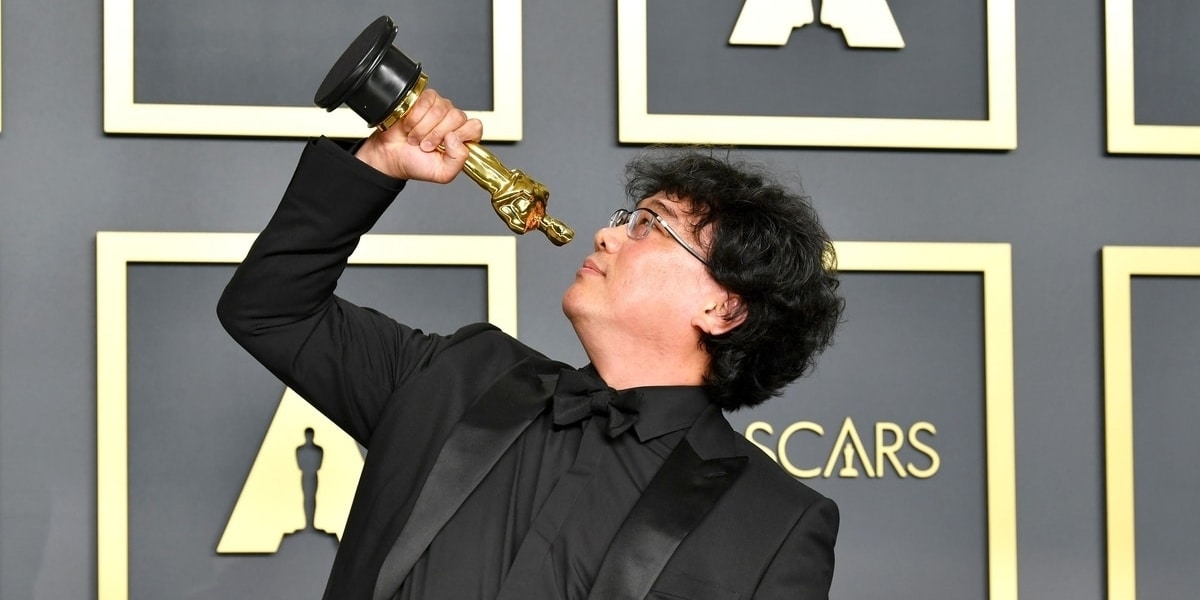 Bong has been making amazing movies for many years in both Korean and English. He also makes movies in a great variety of genres, from science fiction to action-adventure to drama. While Bong has directed a total of seven films, these are three that are great to start off with and give you an idea of the variety of styles and stories that Bong is capable of gripping his audience with.

Here are three to start you off: 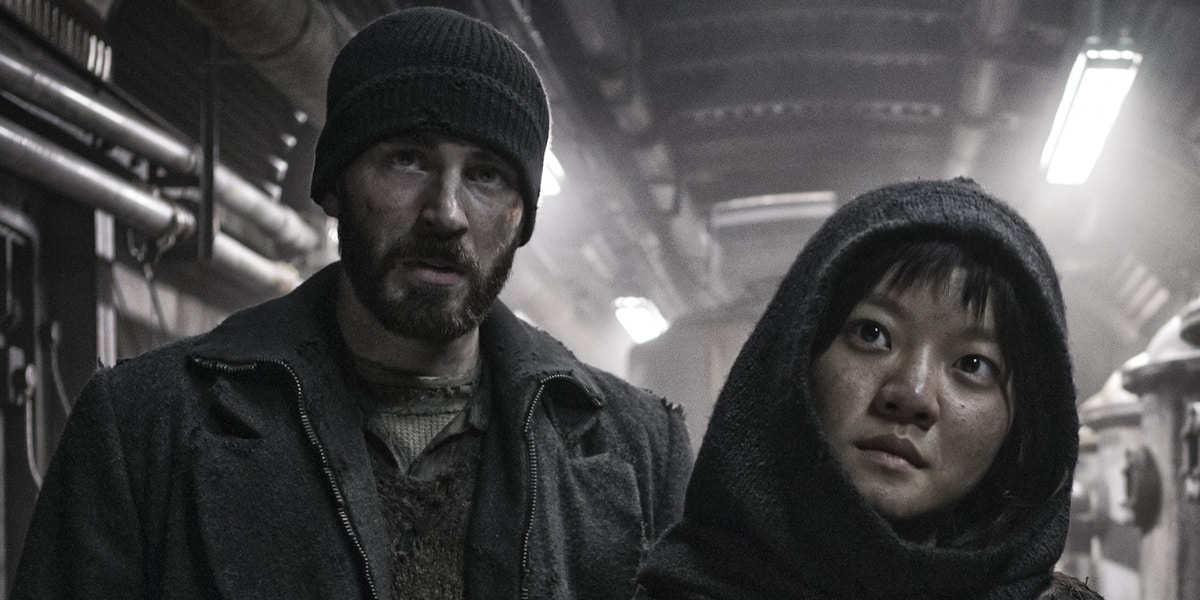 If you like dystopian science fiction, Snowpiercer (2013) is the movie for you. It was Bong Joon-ho’s first movie in the English language, and it stars Chris Evans, John Hurt, Octavia Spencer and Tilda Swinton, along with Song Kang-ho, who went on to star as the father of the poor family, Kim Ki-taek, in Parasite.

The story takes place in a post-apocalyptic Earth that has frozen over, where the only survivors live in an incredible bullet train. The front of the train houses the most affluent, while in the back of the train, people have to survive on scraps. An uprising against oppression carried out by the front of the train leads Evans’ character on a journey of fear, violence and discovery — leading him to question his role and the entire train system. The themes are very similar to Parasite, but unfold very differently in this dystopian scenario, with some incredible action scenes and stunning set design. More familiar faces show up as the movie progresses, showing actors in some very interesting roles as characters just trying to survive in extreme conditions.

Watching this movie is a great way to celebrate Bong’s incredible versatility as a director — and to send a huge “screw you” to sex offender Harvey Weinstein, who hijacked the film’s wide release in North America and limited it to only eight theaters when Bong refused to make modifications he demanded. 2020 really showed everyone who’s who, didn’t it?

You can watch Snowpiercer on Netflix. 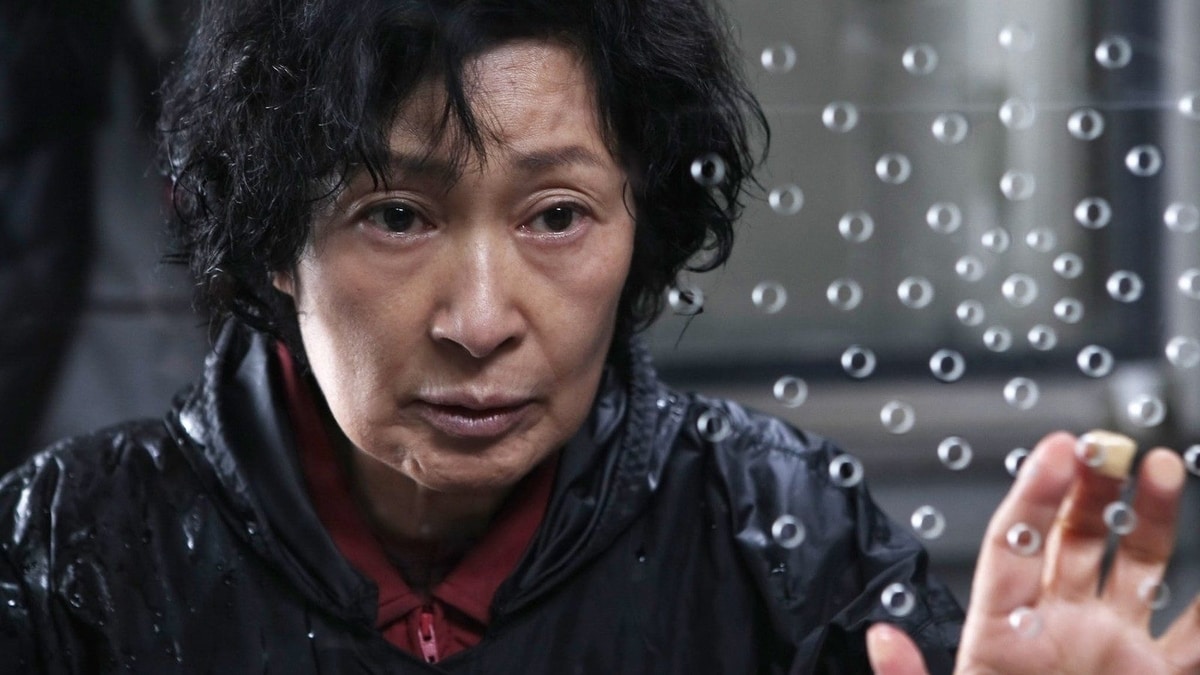 If you’re into quieter dramas, this movie is perfect for you. Mother (2009), starring Kim Hye-ja and Won Bin, follows a young man with an intellectual disability and his mother as they navigate life in a small Korean village. When the man, Yoon Do-joon, is accused of a terrible murder of a young girl, his mother sets out to discover the true culprit and free her son. As the infrastructure in the town and the family’s own poverty doesn’t allow for Yoon Do-joon to properly defend himself, his mother begins to resort to more and more extreme measures to learn the truth — and discovers a lot of surprising things in the process.

This movie is hard to watch at times, as it deals with some very strong themes of disability, poverty and sexual assault with some impactful scenes reminiscent of Parasite. However, the movie is a very powerful take on a mother’s love and how far it can take her, and how unjust society can be to the most vulnerable among us. It’s also fully in Korean with an entirely Korean cast.

Bong Joon-ho showcases a lot of the same beauty, comedy, awkwardness and horror in Mother that he uses in Parasite, making Mother the perfect continuation for your exploration of South Korean movies about social issues.

You can rent or buy Mother on Amazon Prime.

Bong’s first Netflix production received widespread acclaim, and features the director’s particular combination of English-speaking and Korean-speaking actors with strong environmental and class themes. Okja is the story of a young girl who must protect a ‘superpig’ called Okja from the multinational company that bred it for a new meat production industry. The movie contrasts the soulful beauty of the girl (played by Seo-Hyeon Ahn) and Okja’s interactions in nature to the brutal, vain corporate world headed by Tilda Swinton.

It may seem like a kid’s movie at first glance, but it’s actually pretty intense when it comes to the meat-processing industry and the strong themes at play in the story. The research behind the meat industry that went into making this movie was so difficult for director Bong to experience that he actually became vegan temporarily. Still, it has a very different vibe from Bong’s other movies as its main character is much younger, and while it may occasionally skirt the R-rating, it might be the most family-friendly film of the three movies suggested in this article.

Hopefully, Bong’s recent rise to international fame will lead us to additional Netflix deals that will provide us with more of his content in an easily accessible form!

You can find Okja on Netflix.