Whether you’re just in the Oscars mood or maybe you’re working on a list of former winners you still haven’t seen, but if you’re looking for Oscar winning movies on Netflix, here’s a great list for you.

There are so many categories to keep in mind when you’re looking for Oscar winners to watch. If you’re in the mood for visually stunning movies, maybe you search out winners of Best Production Design or Best Visual Effects. If fashion and innovation is your passion, you’ll probably want to check out a few of the winners over the years for Best Costume Design.

But generally, I think when people are looking for general Oscar winners to watch, it’s one of these 3 categories that has their attention: Best Picture, Best Actor, or Best Actress. So, if this is exactly what you’re looking for, check out the list below for all the Oscar winning movies on Netflix. 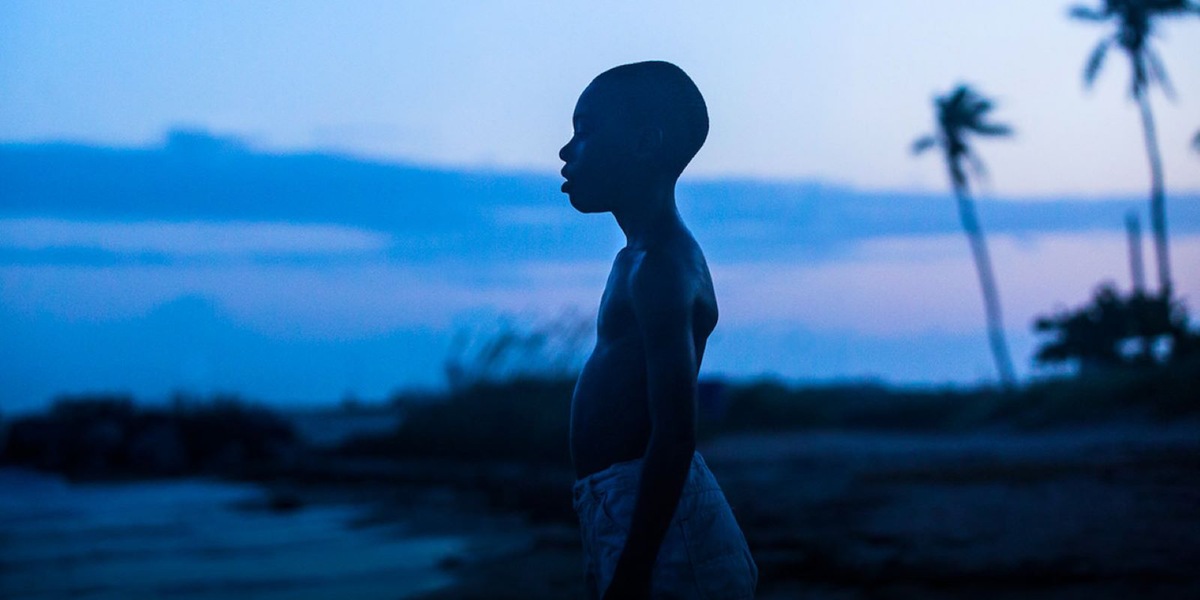 Possibly more famous for the Best Picture announcement mix up at this point, Moonlight is an example of how, occasionally, the Academy gets it right. The Best Picture winner isn’t always the best picture of the year, but 2017 was a year they absolutely got it right. 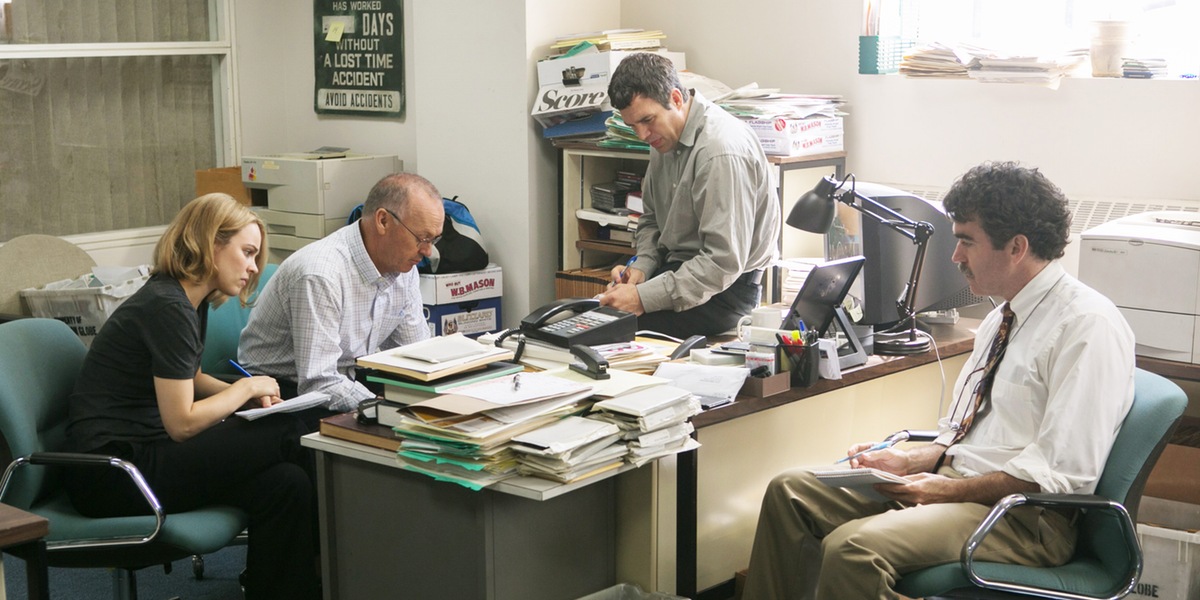 Sometimes, the Best Picture winner isn’t the flashiest movie of the year, but the quiet one that packs a hell of a punch. Spotlight is exactly that kind of movie. The story of how the Boston Globe’s investigative journalists uncovered and exposed a culture of abuse at the center of the catholic church will have you questioning how anyone can work to cover up crimes like that. 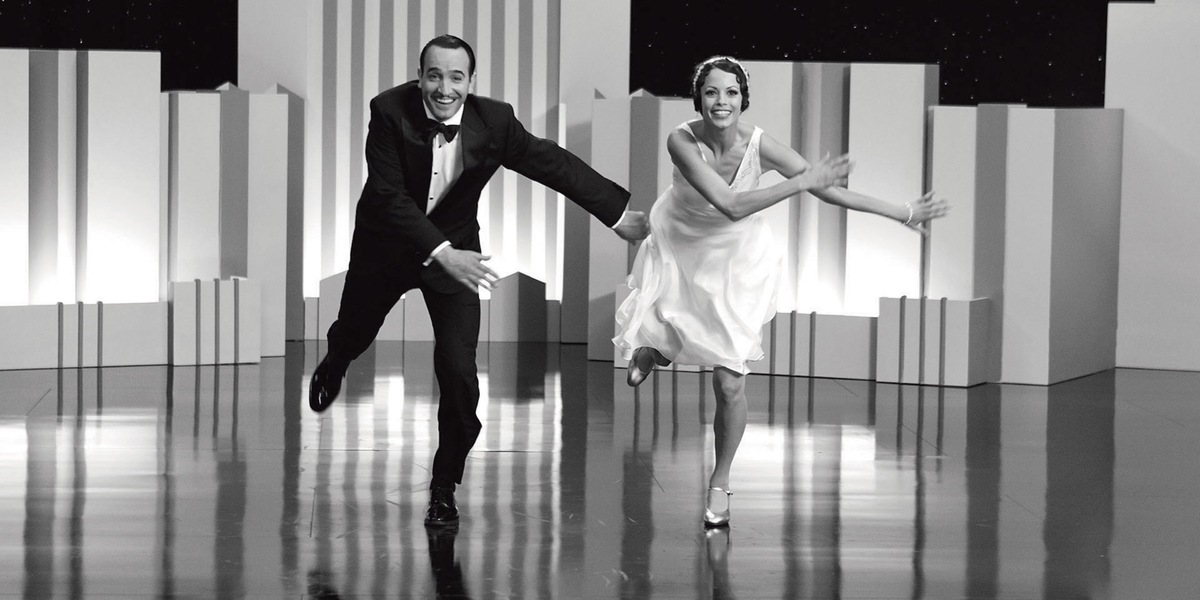 The silent movie out of time, The Artist is one of those creations that stands out because of what it pays homage to. Definitely worth a watch if you haven’t seen it yet, if only to see the cutest little dog costar ever. 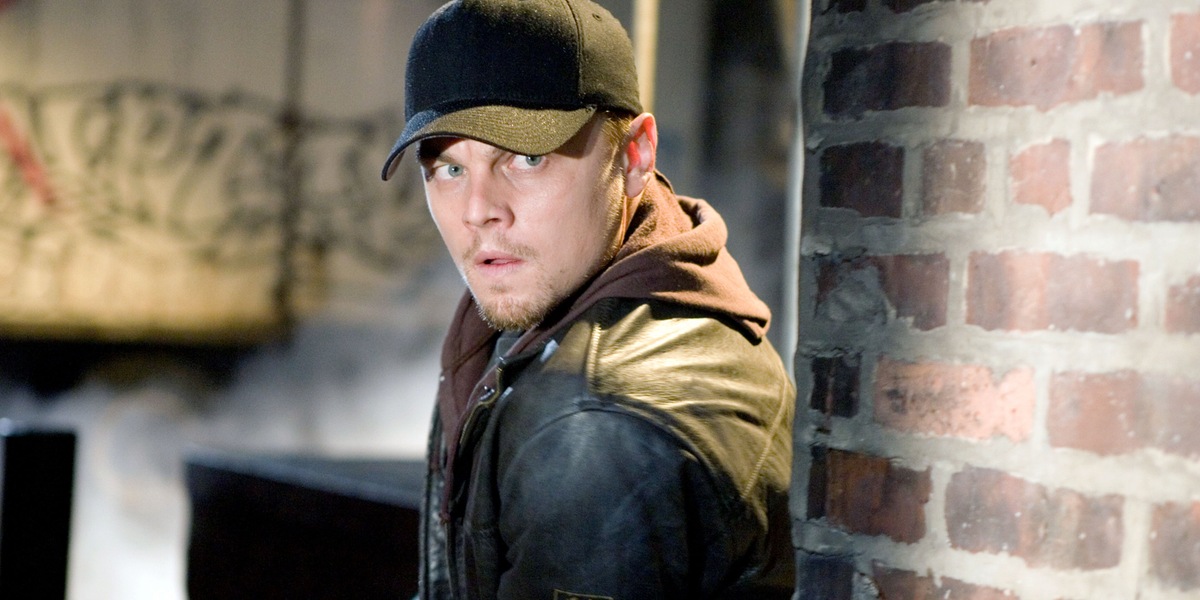 Scorcese finally got his Best Director award for The Departed, and the movie went on to take top honors in 2007 as well. This one’s a solid watch, especially if you like a good mob movie, and/or want to watch a solid cast bring a lauded director the big award he’s been worthy of for a long time. 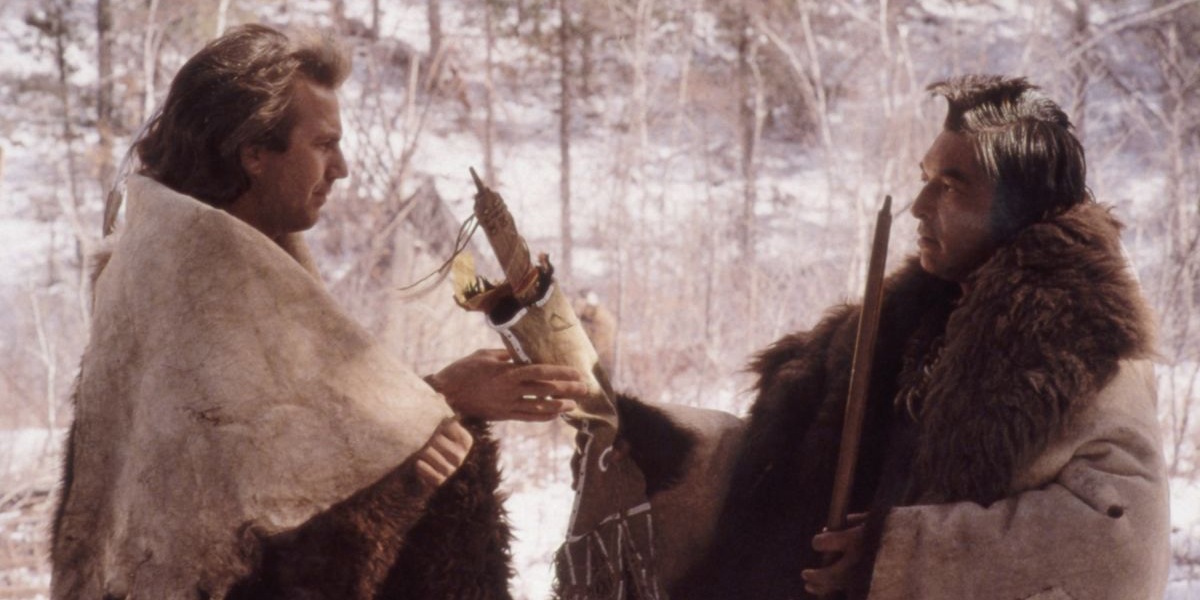 A bit of a jump from 2007 to 1991, the next Best Picture winner you can find on Netflix is a Civil War story of a soldier who befriends the Native Americans he meets at his new assignment, putting him at odds with a majority of the military of the time. 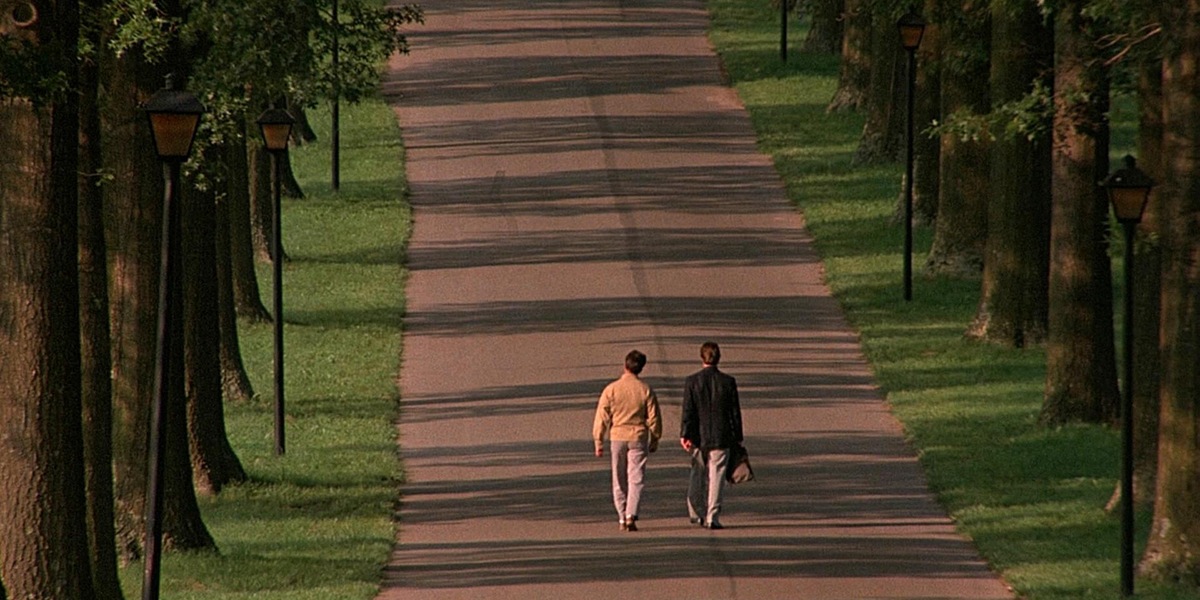 Dustin Hoffman and Tom Cruise are great in this Barry Levinson story of two brothers who make each other better men, all thanks to their father bequeathing the lion’s share of their inheritance to one and a pittance to the other. 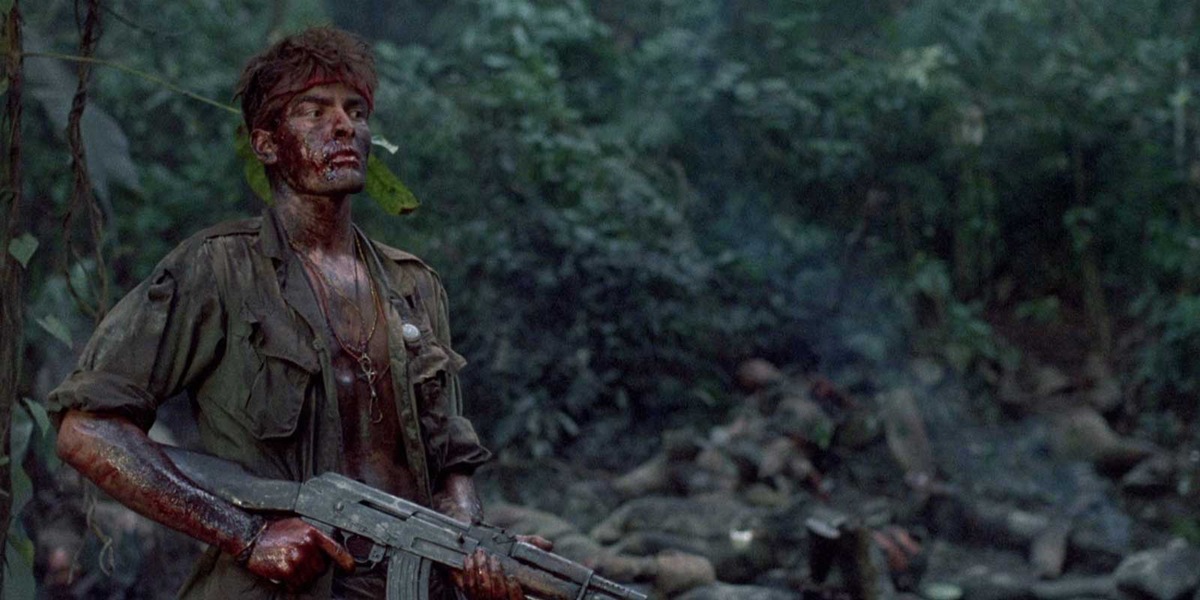 Last, but most certainly never least, the 1987 Best Picture winner boasts another stellar cast, but this time shows the horrors of war. Platoon puts the duality of good and evil on display through the eyes of a young, unexperienced soldier thrust into the middle of the dangerous jungles of Vietnam.

2014- Eddie Redmayne in ‘The Theory of Everything’ 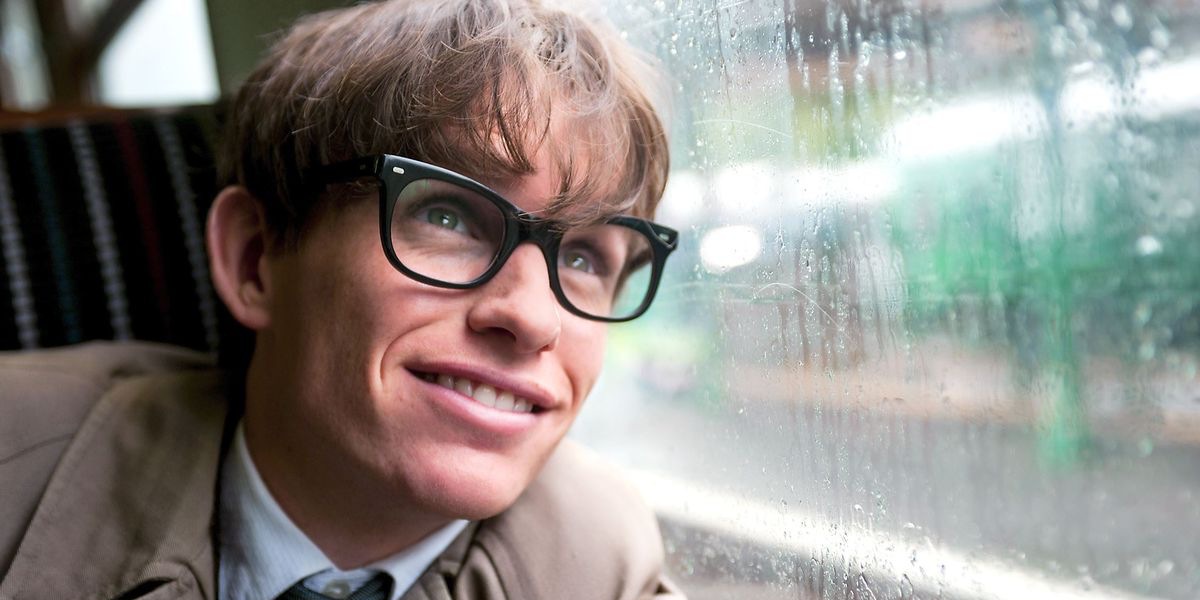 My viewing experience of The Theory of Everything had two distinct highlights: Eddie Redmayne and that absolutely beautiful score. I still highly recommend checking this movie out, even if it ends up on your I-watched-this-once-and-never-need-to-again list, because of those two absolutely remarkable components. 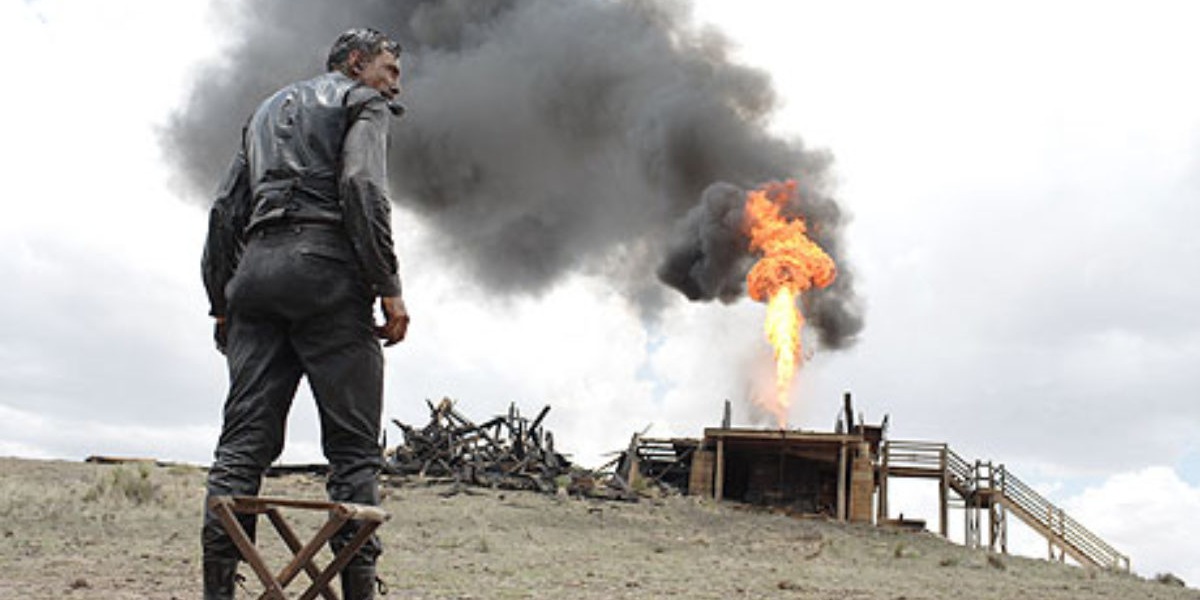 Another great movie to give a watch if you missed it during its heyday. It’s a bit of a crazy ride, but watching an oil derrick explode and hearing Daniel Day Lewis spout the iconic “I drink YOUR milkshake. I drink it up,” is reason enough to give it a try. I have tons of Oscar nominees I’ve missed over the years, but I’m so glad this isn’t one of them. 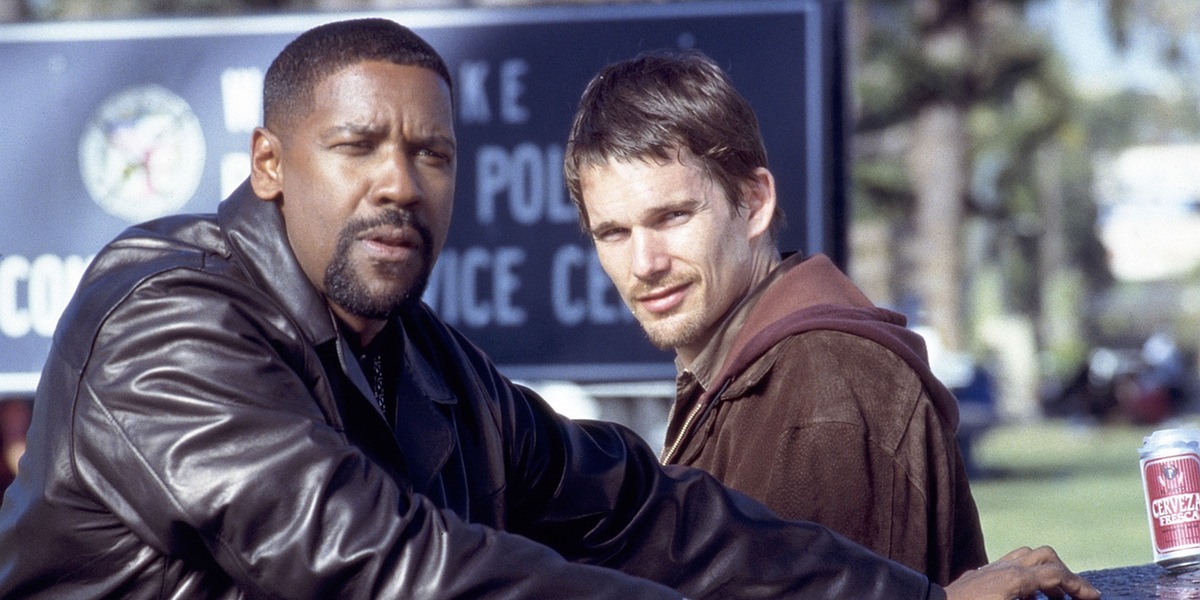 Denzel Washington is every bit the Best Actor in Training Day. His portrayal of a cop breaking the law to enforce the law was a remarkable story of it’s time. It’s hard to believe this movie came out 20 years ago, and that many are well aware of such problematic police behavior these days. 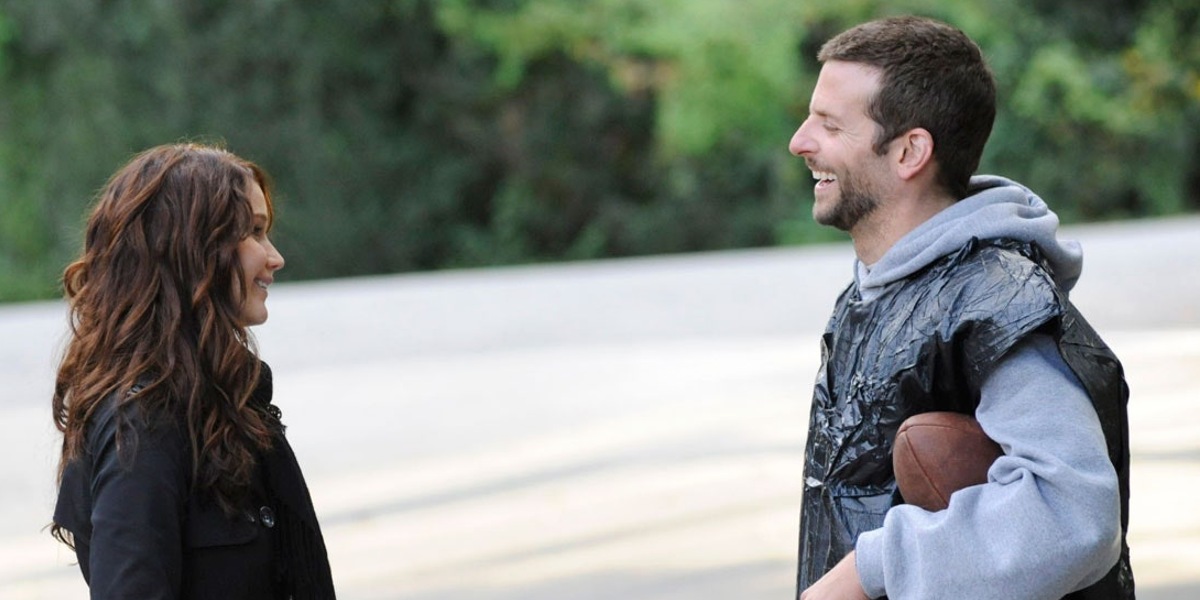 This movie brings mental health issues front and center in an incredibly watchable way. Neither Pat nor Tiffany magically find themselves cured of their mental health problems by the end, nor do they succumb to the crushing weight. It’s an incredibly nuanced look at how two people with issues can find solace in a kindred spirit. 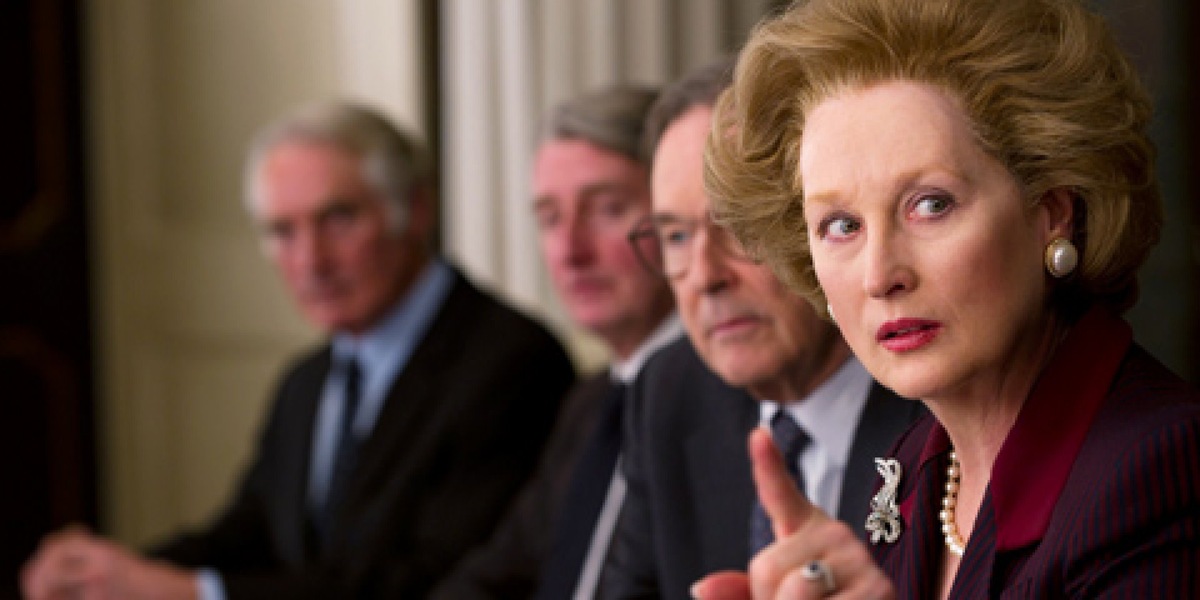 I mean, do I need to say more than Meryl Streep? Her third Oscar winning performance is courtesy of this biopic illustrating the life and trials of England’s first woman prime minister, Margaret Thatcher. It’s not my favorite of her performances, but she is a tour-de-force in this role. 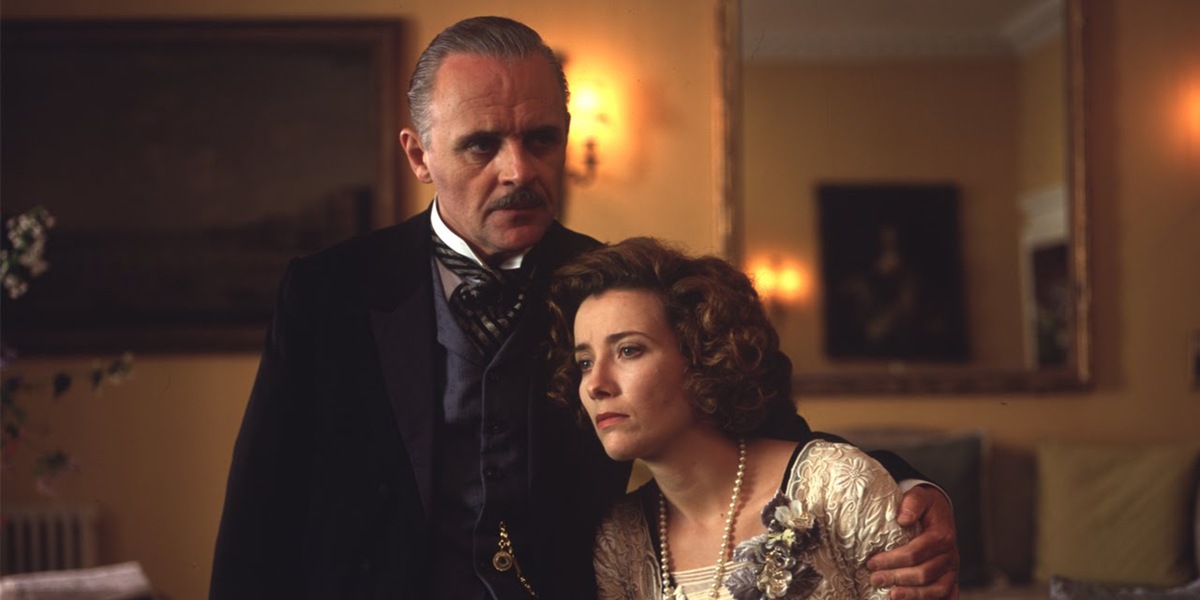 The bottom line is, if you’re looking for Oscar winning movies on Netflix, there are many ways to go about searching them out. If there’s a category you find yourself particularly drawn to, maybe even something like Best Art Direction or Best Visual Effects, try giving the Oscars Wiki a gander and utilize Netflix’s fairly adequate search feature.

‘The Borrowers’ reboot on the way at Universal, Working Title

A new adaptation of The Borrowers could soon be making its way on to the big screen.

HBO’s House of the Dragon is officially on the way!

Master of None is making its grand return to Netflix and now, you can catch a taste of what’s in store for season 3 by checking out the first teaser trailer for the new season!

Watch the first teaser trailer for Spielberg’s ‘West Side Story’

The first trailer for Steven Spielberg’s West Side Story is finally here— check it out below!

BTS is making their first 2021 comeback with “Butter”! Get all the details on the “Butter” single release dates, teaser photos, videos, and more here!