Netflix has announced the premiere date and released two trailers for the final season of one of their first Original Series, Orange is the New Black.

Update (June 26): With a month to go until the new season is released, Netflix has released another emotional look at the final episodes. In it, the streamer touts an “epic conclusion” in which we see the girls who are inside and outside of prison trying to find their purpose.

Original Story (May 22): The seventh and final season of OITNB will drop all episodes on July 26. In a touching new preview, the cast of the show sing the series’ theme song, “You’ve Got Time.”

Developments concerning the show’s plot are typically kept under wraps, but Netflix released the following synopsis: “Piper struggles with life on the outside, while life in Max, as corrupt and unjust as ever, goes on without her. Taystee’s friendship with Cindy still hangs in the balance as her life sentence looms, Gloria and her kitchen staff are confronted by the hard truth of Polycon’s newest profit stream, while others chase drugs or dreams and grapple with the reality of their place in this world.”

In one still we see Piper stepping back into the real world after being released at the end of season 6: 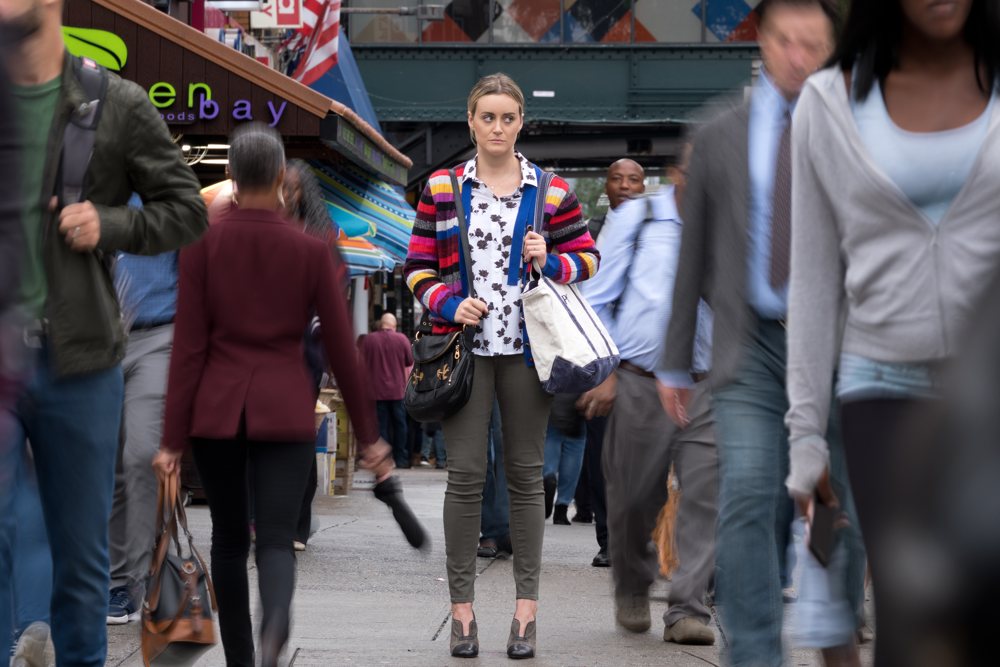 The end of the series is notable, as it was Netflix’s second Original Series after House of Cards, which ended (sans Kevin Spacey) last year.