High fantasy and contemporary comedy meet in Disney/Pixar’s new delight, Onward, a fun movie with a great message and an even bigger heart.

Magic, technology, brothers, curses, fandom, and a dragon all in one movie? Sign me up.

Onward tells the story of the Lightfoot family. Ian and Barley lost their father when they were young, and when they find out he may have left them one last opportunity to reunite for a whole day, they embrace their destiny and charge off on the adventure of a lifetime.

And they may just learn a few things about themselves along the way.

While Disney sometimes drives us crazy, it’s good to remember that for everything they get wrong, they do occasionally get some things right, too. One of those things, for me, is Onward.

It’s been a while since a Disney movie’s central theme completely snuck up on me like this one did. Suddenly, in the middle of my screening full of kids and their parents laughing and enjoying themselves, I was crying in earnest, blindsided by a truly wonderful message unearthed at the perfect moment in Onward.

Because whether they are blood or found, family is everything. And you don’t have to actively be taking loved ones for granted to be ungrateful for what they’ve been giving you your entire life.

Onward is a subtle, funny reminder to look around at the people in your life and actually see the role they play, not just the one you have them cast in. 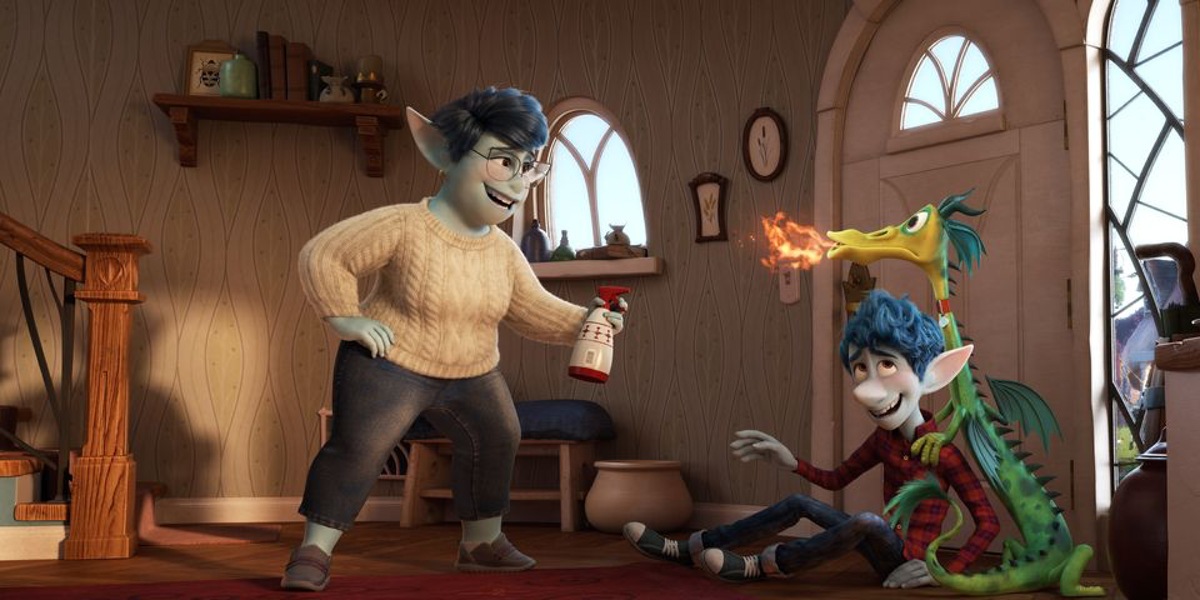 I want to take a second and talk about one of the more understated roles in this film. The boys’ mother, while worried to death about what her boys were getting themselves into, never stops them from doing what they feel they have to.

I loved watching her support and defend them without judgement or agenda. All she wants is for her boys to be good men, and I think they’re both well on their way thanks to her guidance.

Let’s get away from all this gushy talk for a second because Onward is one of the cleverest, funniest Disney movies I’ve seen.

By giving this film a fantastical setting, complete with elves, manticores, centaurs, and feral unicorns, but allowing it all the bells and whistles of a contemporary comedy, Onward becomes an approachable story, content to provide a relatable atmosphere for unapologetic fantasy.

The writing is fresh, the jokes are solid, the dialogue is consistent and authentic, and the world is full of interesting and complicated characters that each leave their mark on you. Dan Scanlon, the writer/director of Onward, marries all the best qualities of a Disney film and just enough grit and realism to make an actual family film, one that will delight kids and their parents, no matter what their age.

Because Onward isn’t necessarily a kid’s movie. It’s definitely an animated movie. A family movie. One that is absolutely appropriate for kids, but will entertain anyone of any age.

And more than that, it’s central themes and important message will sneak up on you, making you more aware of the people and loved ones in your life than you may have thought possible. 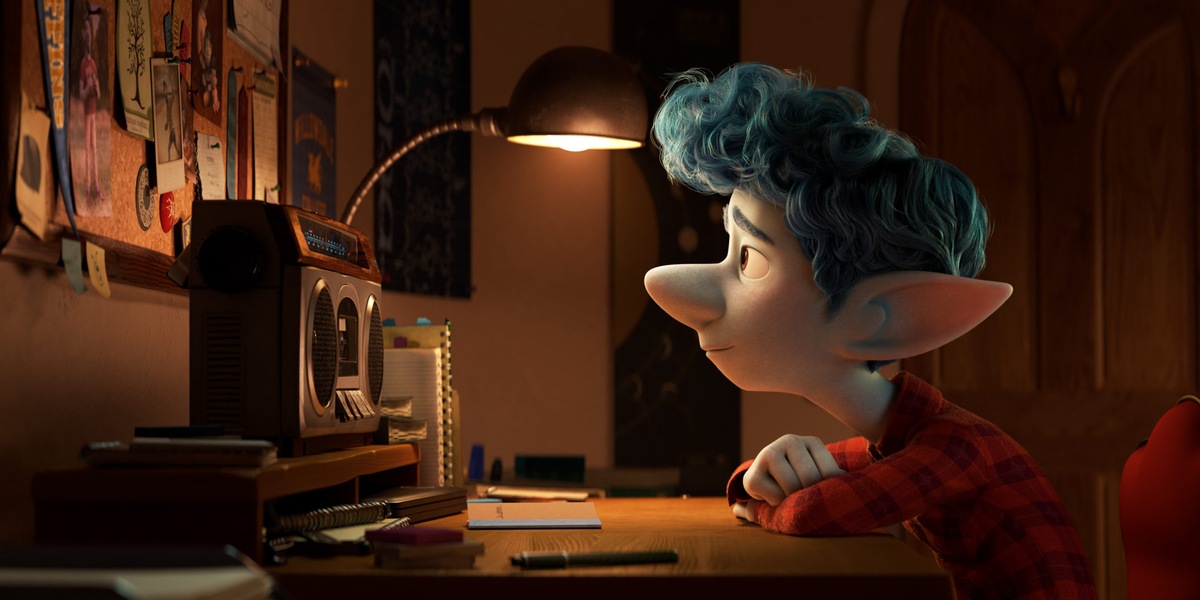 My biggest complaint about Onward is that Disney is giving it the The Good Dinosaur treatment. I don’t know if Soul is going to be the Inside Out in this story, as only time will tell, but it’s almost criminal how little Disney is doing to promote this movie.

If I hadn’t been interested after the trailer I saw months ago, I don’t know that I would have even known this movie was coming out. I’ve seen hardly any commercials for it, and it certainly isn’t getting the push that Frozen 2 or any of the live-action releases saw last year.

And that’s a damn shame. Like The Good Dinosaur, Onward is such a gem of a movie that’s being overshadowed. I don’t know if its because Disney just has too many films on their plate every given year to promote them all, or if they just tend to throw their support behind whichever one they believe is most likely to be talked about after initial theatrical runs have ended, but it’s a damn shame. Onward deserves better.

I highly recommend taking your family to see Onward. Whether you’re a 30-something or a teen, a parent or a child, you will find the heart of this film beating firm and strong behind all the adventurous fun. It has a lesson to teach us all, but it’s one that is so undeniably earned and heartening that you will walk out of the theater wanting to take a better look at the people around you.

For a film where magic is all but forgotten, it certainly makes everything around you feel a little more magical.