‘Once Upon a Time in Hollywood’ movie review: Tarantino. Flamethrower. Enough said.

One of Tarantino’s least bloody films of the last decade or so, Once Upon a Time in Hollywood pays tribute to post-Golden age Hollywood, where actors were still trying to claim one of the last vestiges of an era of great cinema. A stellar cast heightens a rather mediocre script to make this a decent inclusion in Tarantino’s directorial filmography.

I have a complicated relationship with Tarantino films. When they’re good, they’re great, and I love them, but when they’re not, I have a hard time letting myself get completely drawn into the chaos. Once Upon a Time in Hollywood straddles that line with the poise and grace of the ‘60s movie stars to whom it’s paying tribute.

When I was entirely mesmerized by the magic of the homage to old school spaghetti westerns and classic action films, I would forget to care about the seemingly aimless story unfolding on screen. But when large portions of the film are spent giving more of the slice of life view of late ’60s Hollywood culture, I would tend to get drawn out of the magic. 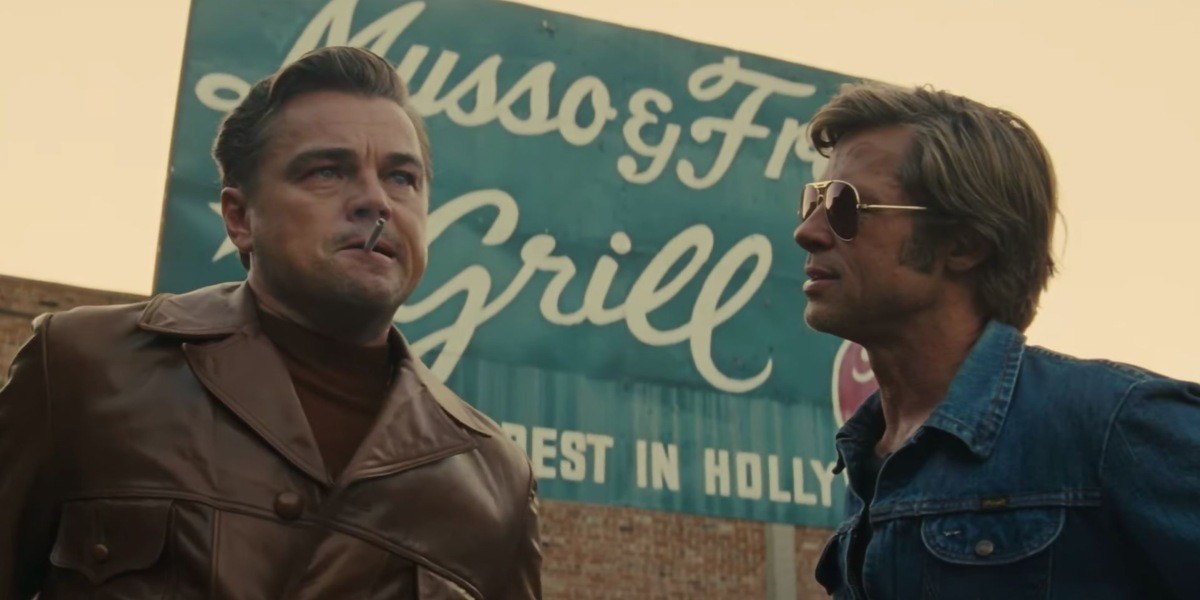 And I must criticize a few of the obviously for show and more artistic cinematographic choices made here. There are so many ways to use the camera to better a film, that when a director and a cinematographer choose to do bizarre things for the sake of the technique, and not to serve the story unfolding, I lose interest. Once Upon a Time in Hollywood suffered from a handful of such choices.

I definitely enjoyed parts of Once Upon a Time in Hollywood. No matter what my issues were with the cinematography and some of the directorial decision-making, the performances are as impressive as you would expect from the top notch cast Tarantino has assembled. And that includes some of the minor players that definitely made more of an impact on me than many of the stunt casting spectacles.

The principal cast does a phenomenal job of breathing life into these otherwise perfectly unlikeable characters. DiCaprio’s Rick Dalton is a whiny, entitled actor, Pitt’s Cliff Booth is an untameable wild card, Robbie’s Sharon Tate is the ethereal beauty, and none of them are particularly easy to relate to. Yet, each of these characters manages to entertain, which is, ultimately, their entire purpose. 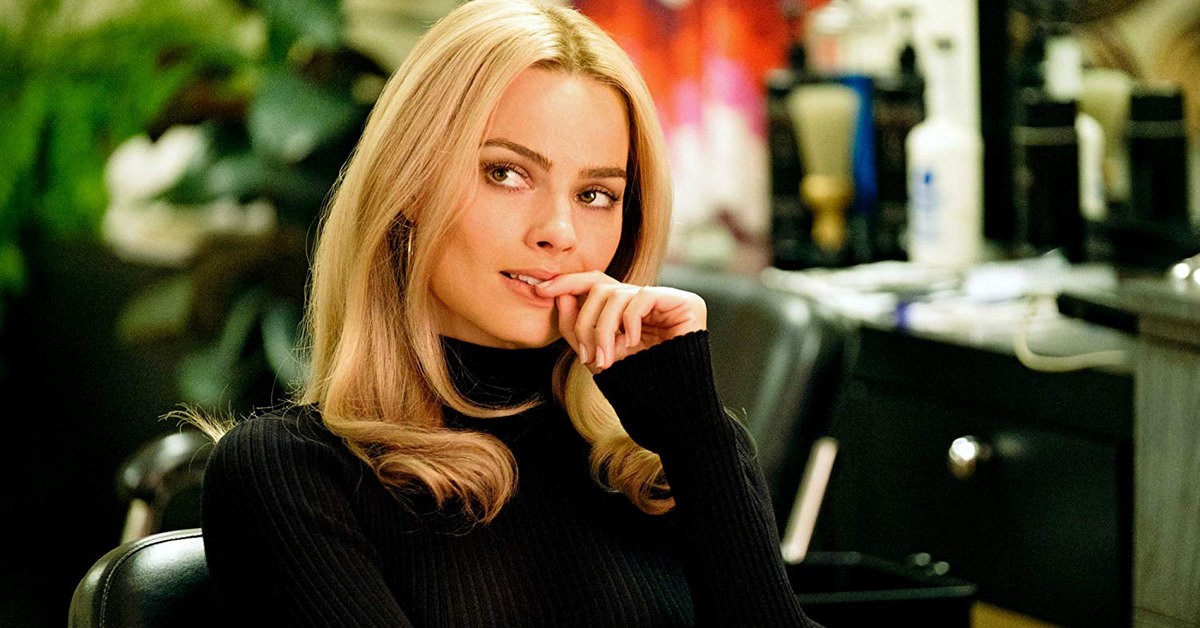 There are some pretty obvious reasons why Leonardo DiCaprio did Once Upon a Time in Hollywood. If I were him, the top reason on that list would have been: flamethrower. I mean, how many opportunities does one get to use a weapon as powerful as a flamethrower these days?

The other reasons that would definitely top that list would be getting a chance to fictionally go toe-to-toe with Steve McQueen and taking advantage of the opportunity to poke a little fun at his own larger-than-life sense of celebrity. If you had 100 people make lists of the greatest actors of our generation, Leonardo DiCaprio would undoubtedly make at least 90-95 of those. So, watching him play an aging actor who is struggling to accept the types of work coming his way is, at the very least, pleasingly cathartic.

We spend just as much time with Brad Pitt’s character in Once Upon a Time in Hollywood as we do Leonardo DiCaprio, but, for some reason, I spent more time analyzing his laugh lines and how he’s aged than on Cliff Booth’s role in the film. And that’s not to say that Pitt was any less impressive, but his character’s diminished clout as a stunt guy in comparison to DiCaprio’s leading man showed in more ways than just the paycheck. 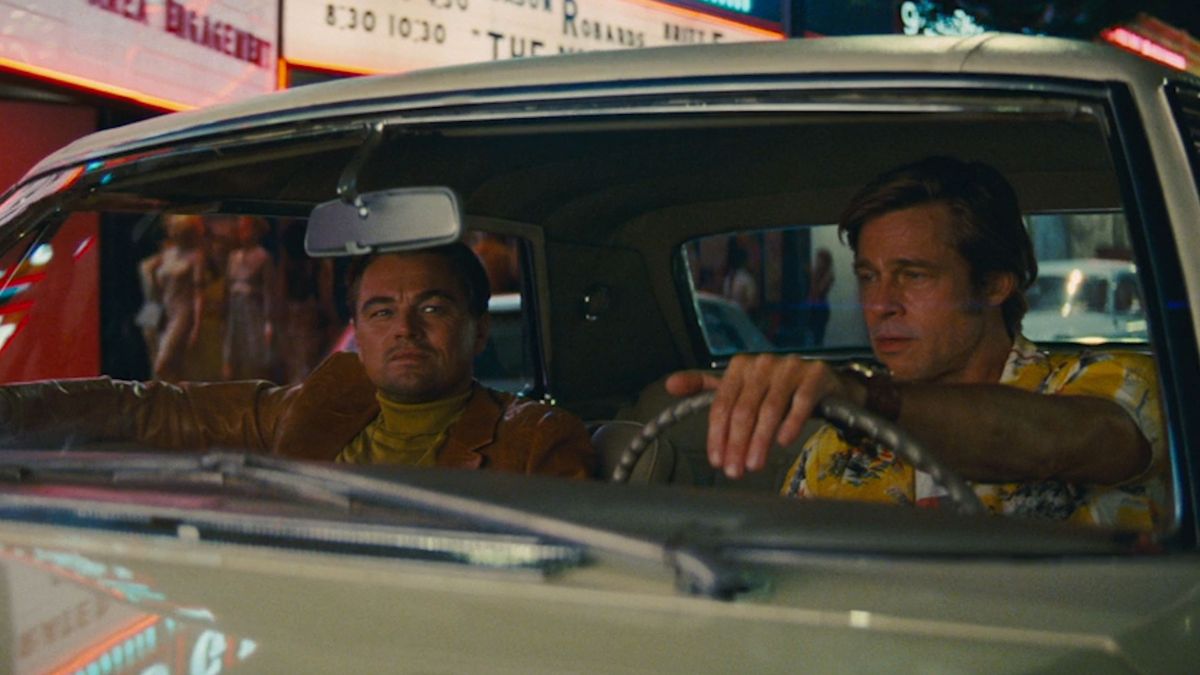 Ultimately, I think I’ve largely moved past the Tarantino era, and am more eager to see some fresh blood enter the pantheon of great auteurs. It’s still exciting to see what kinds of talent he can tempt to his flashy scripts, but I may have reached the limit of my ability to be shocked by what Tarantino will commit to film. Violence for violence’s sake has its place, but in a generation looking for representation and diversity first, at some point, the bloody spectacle loses its appeal.